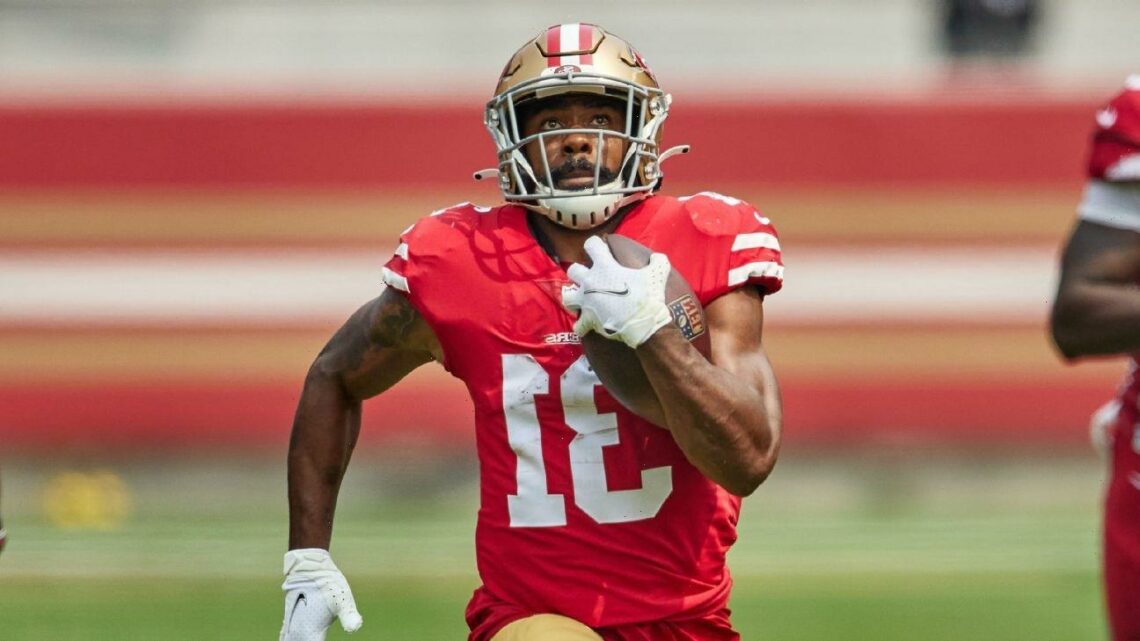 Best and worst matchups at each position for NFL Week 1

Play the matchups, every week.

Ah, but there’s that word again, one all too familiar in the fantasy football lexicon. What, exactly, constitutes a favorable or unfavorable matchup?

Week 1 represents the most difficult time all season in which to answer that question. Many sources reference only last season’s statistics, which fail to account for offseason player and/or coaching movement, shifts in team schemes or simply a team’s fortunes (or misfortunes) affecting its past-year numbers. Football changes all the time, and it’s not like the preseason offers much help in sorting out this year’s matchups, either, being that so much of that action involved backups and eventual cuts. It’s therefore foolish to offer matchups numbers that exclusively reference 2020 regular-season or 2021 preseason statistics, at least not without context.

Here’s another unfortunate truth about past-years’ matchups data: Fantasy point totals against individual skill positions are useful, but they fail to account for the strength of schedules those teams faced. For example, the Arizona Cardinals, in 2020, afforded opposing quarterbacks 298.98 total points (18.69 per game), 16th-most in the league or almost exactly in the middle of that position’s rankings. However, they faced only four quarterbacks all season that finished in the positional top 15 in either total fantasy points or fantasy points per game, while 8-of-16 opposing starting quarterbacks finished 2020 averaging fewer than 15 points per game.

If we adjust for their schedule, comparing their opponents’ seasonal averages to their fantasy point totals in each of those 16 games, then the Cardinals were actually the second-worst defense against quarterbacks in 2020. You’d have definitely wanted to have your passer in the lineup when facing their defense.

This is where the “Matchups Map” comes in. Each week, I’ll provide a schedule-independent method to determine strength of positional matchups, using the most recent, relevant data. Check back for updated numbers each week, including matchups highlights at each position, both favorable and unfavorable, based upon those statistics. For these purposes, we use PPR (Point Per Reception) scoring.

For Week 1, the maps include two measures: The first, “Rk,” is my personal ranking of how favorable/unfavorable I consider that positional matchup; the second, “Adj. FPA,” reflects how far above or below a player’s average that defense held opponents at that position. For Week 1, 2020 full-season data is used for the latter, so take those with a grain — or several grains — of salt, as mentioned above, as the rank is the much more important measure. Beginning in Week 4, we’ll use 2021 data (three weeks in the books at that point), and then starting in Week 6, we’ll use the most recent five weeks.

Where is Erin Coleman from NBC10?

Who is Bez from the Happy Mondays and what's his net worth?
World News