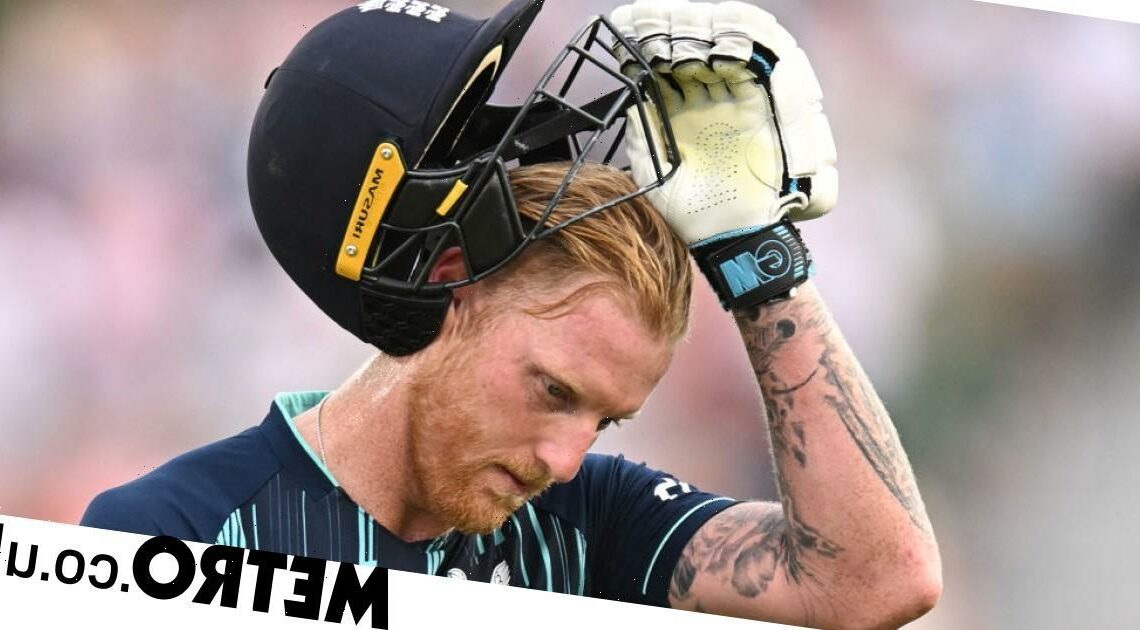 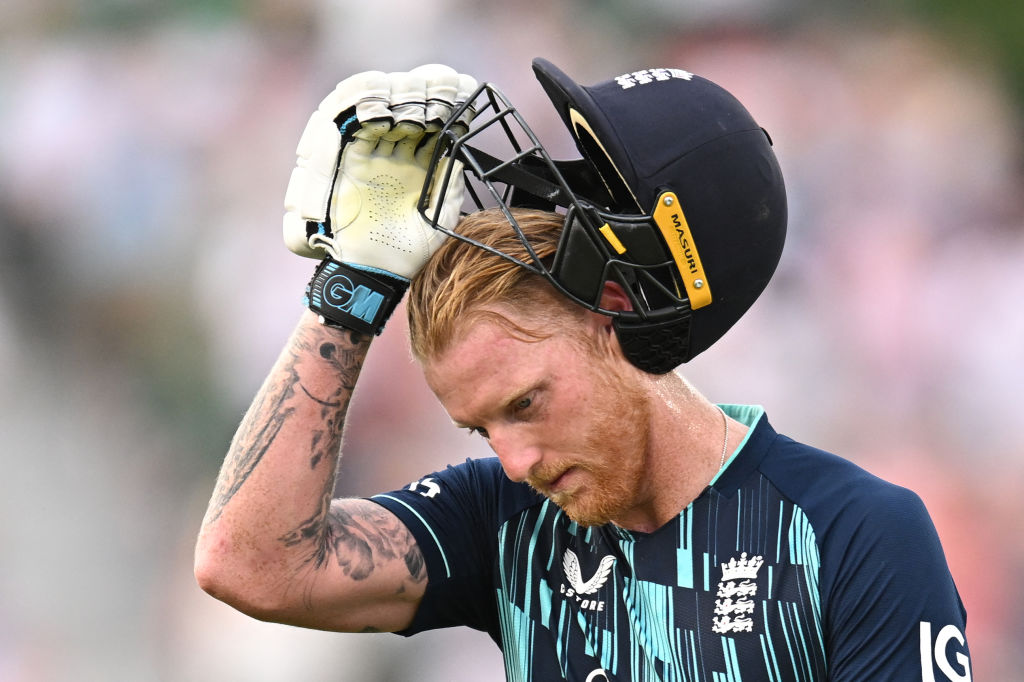 England’s 62-run defeat by South Africa in sweltering Chester-le-Street, following their 2-1 series defeat by India in both white-ball formats, suggests the new appointments at captain and coach are not reaping the same reward as those changes have brought to the Test team.

It is early days for Jos Buttler and Matthew Mott, the white-ball incumbents. So far, what with injuries and the rest and rotation of some players, they have yet to field their strongest side in the seven games played to date – a predicament not made easier, at least for the 50-over side, by the sudden retirement from that format of Ben Stokes. He will continue to play Test and T20 cricket for England.

Stokes, England’s finest all-rounder since Ian Botham, was central to England winning the 2019 World Cup, when he was player of the match at Lord’s. But since then, he has suffered injury and personal grief with the death of his father, and both have taken their toll on performance. This is a man who wants to play no-compromise cricket and his body, his left knee in particular, has begun to compromise that.

A chronic injury will sap a player and can spell decline. Just ask Michael Vaughan and Darren Gough, who were never the same after suffering knee problems. By quitting 50-over cricket, arguably the most expendable format in modern cricketers’ minds, Stokes, at the age of 31, is hoping he can maintain the full-throttle cricket that has become his and now England’s hallmark, since his accession to the Test captaincy in May.

That is the hope but watching him bowl in his farewell match against South Africa on his home pitch, where his five overs went for 44 runs (the most expensive of England’s bowlers), I fear that unless medics can find a robust solution to his knee, bowling will be the next thing he gives up. And that will change his dynamic and worth as a player despite his batting being good enough to hold its own. All-rounders as good as him allow you to balance a team with more specialists, but that becomes compromised when they too become just a specialist.

Injuries come to most players in most sports during a career, it is just the way of things in top-level sport. To explain his predicament, Stokes chose to have a dig at the England and Wales Cricket Board for an increasingly crowded fixture list. He said the ECB needs to stop treating players like cars that you just fill up with petrol and expect to go. It is an interesting metaphor given that cars also break down and require mending from time to time, just like people.

While the ECB is cramming matches in wherever it can post-Covid, such as 12 white-ball internationals in 25 days during July, such density is nothing new. In 1982/83, England played ten ODIs in 25 days for the World Series in Australia. Although that is two fewer than England’s current schedule, none of those were the shorter T20s (they hadn’t been invented).

Factor in the Australia-wide travel and the fact the squad had just played five Ashes Tests (the same team played across all formats then) and you realise flogging players has been around for a while. Indeed, if you have only just noticed you really haven’t been paying attention.

It is the Faustian pact leading players make. If you want the riches the game offers, especially now franchise T20 Leagues beckon like sirens on the rocks, you have to be prepared to play a lot of cricket – a head-spinning amount. You see, broadcast deals are the principal source of cricket’s income and the only way they increase is if cricket boards sell them more content to air.

Usually that means more games for the best players, though the rise of women’s cricket has alleviated the strain a bit by providing another resource to bargain with. That is the economics of it and the solution for cricketers who want to play less is simple – take a pay cut as less cricket means a smaller broadcasting deal.

The counter-argument is that by overworking the best players you make them prone to injury which reduces the length of their careers and therefore the time cricket fans get to see them performing at their peak. As a result, fans then turn away from the game. It is a valid point but one lost in the primacy of the argument when a billion pounds are at stake – that what broadcasters want, broadcasters get.

It is a shame Stokes won’t have a role in England’s 2023 defence of the World Cup having played such a leading role in winning it. But he has made a pragmatic decision, acknowledging that even a no-limits player like him has limitations once the body starts playing up. Everyone of his team-mates speaks of a selfless team man so we should perhaps not read too much into why he chose to dispense with the 50-over game instead of the shorter format.

All I know is that without Stokes, even one firing on three cylinders, Jos Buttler’s job, from a patchy start, has just got that bit tougher.

Killer, 22, used SAMURAI SWORD and gun to murder entire family including three siblings after being invited to dinner | The Sun
World News