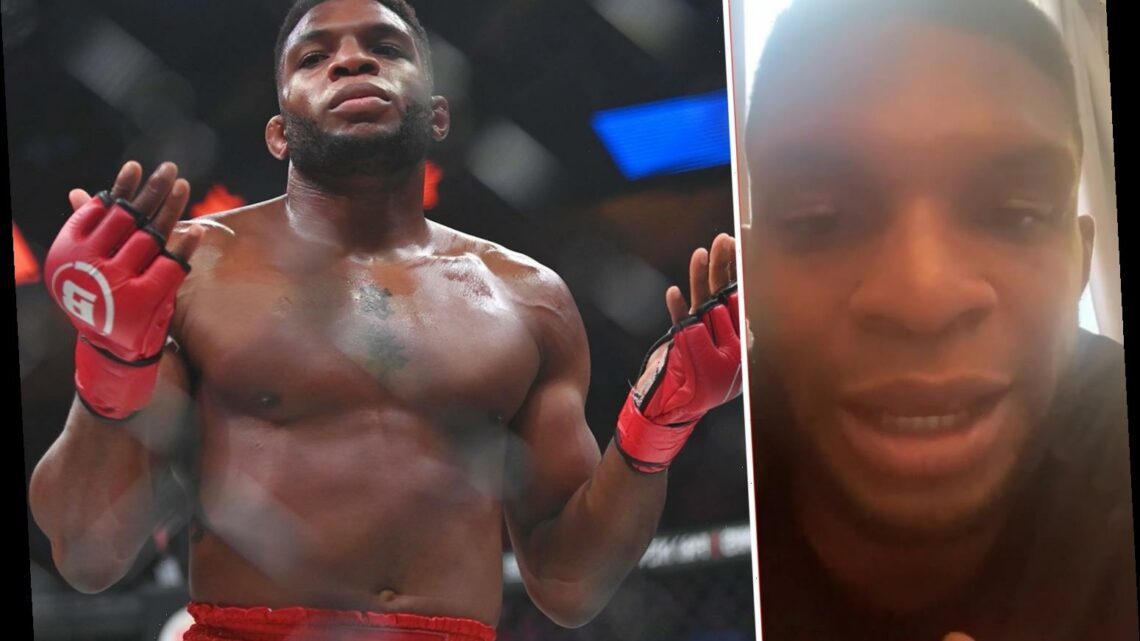 PAUL DALEY was rushed to hospital following a failed weight cut and will miss Bellator Milan.

The Brit was due to face Derek Anderson in the main-event tomorrow night, but the fight is now off. 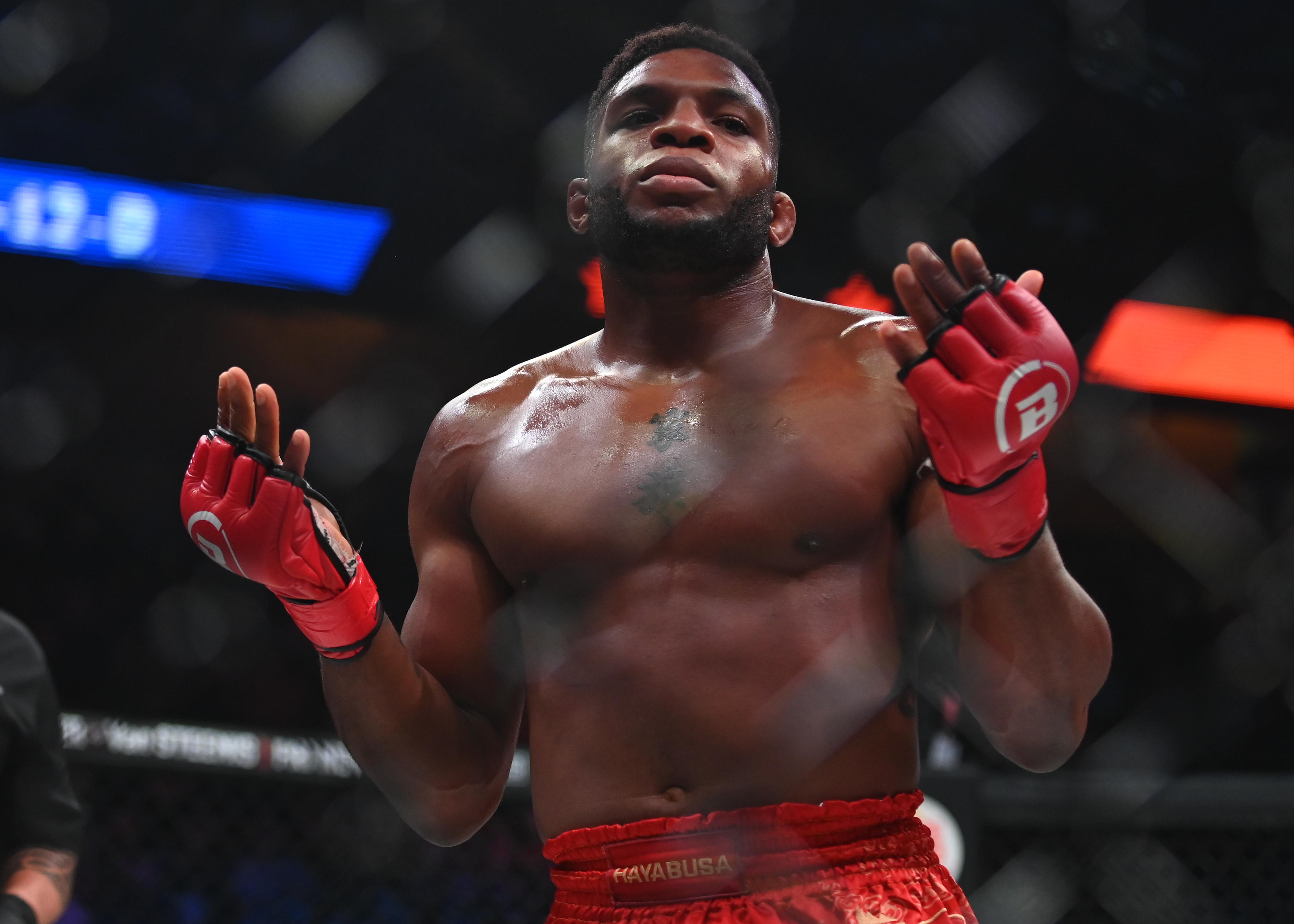 Daley suffered cramps and an ambulance was called because he was so dehydrated.

He initially tipped the scales 2.6lbs over the welterweight limit, but only needed to cut 1.6lb to be cleared to compete.

Daley explained how the fight was called off in a lengthy Instagram video.

The 37-year-old said the bout was still on after he missed weight, and attempted to rehydrate and rest.

But he had to do pre-fight interviews, medicals and a Covid-19 test when he began to get cramps in his hips and abdomen- which he has experienced before.

After calling for assistance, he instructed an ambulance to be called so that he could go to hospital and have an IV, which would cancel the fight.

But after getting to the hospital he slept in the waiting room for 90 minutes, which prompted a recovery.

Daley then made a U-turn and tried to get the fight back on.

He explained: "I slept in the waiting area for an hour and a half.

"When I woke up I was there with my cornerman, felt great, hadn't seen a doctor, no one knew I was there, jumped off the bed, jumped on an Uber.

Daley goes on to explain as he did not have an IV, he hoped the fight could be salvaged.

After communications with his manager and Bellator, the ex-kickboxer believed he could be cleared to fight.

But Daley was soon told there was 'not a chance' he could feature on the card.

He continued: "Like I said, this is not unusual for fighters, it just normally takes place in our room with our team.

"It's just unfortunate it took place downstairs and that Bellator, CBS and Sky Sports – even though I'm fit, I'm healthy, I'm 100 per cent, no hospital treatement, ready to go right now – they don't want to put the fight on.

But for the same reason the bout was axed, after Daley suffered a tough weight cut.

A new main event in Italy has not yet been announced, but middleweight Norbert Novenyi Jr fights Laid Zerhouni in the co-headliner.