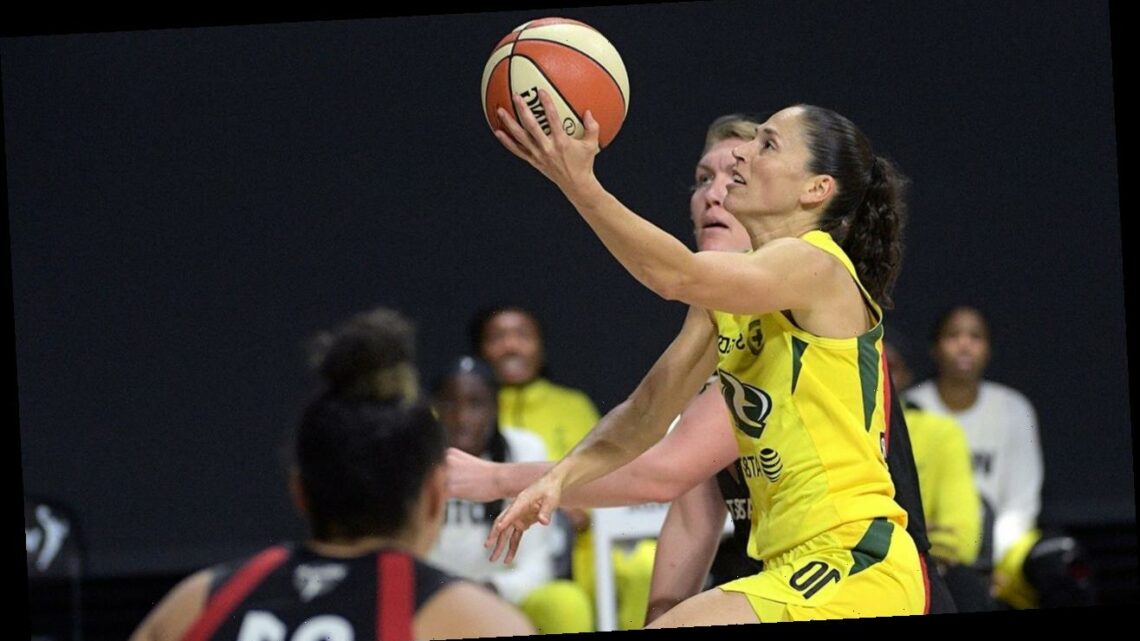 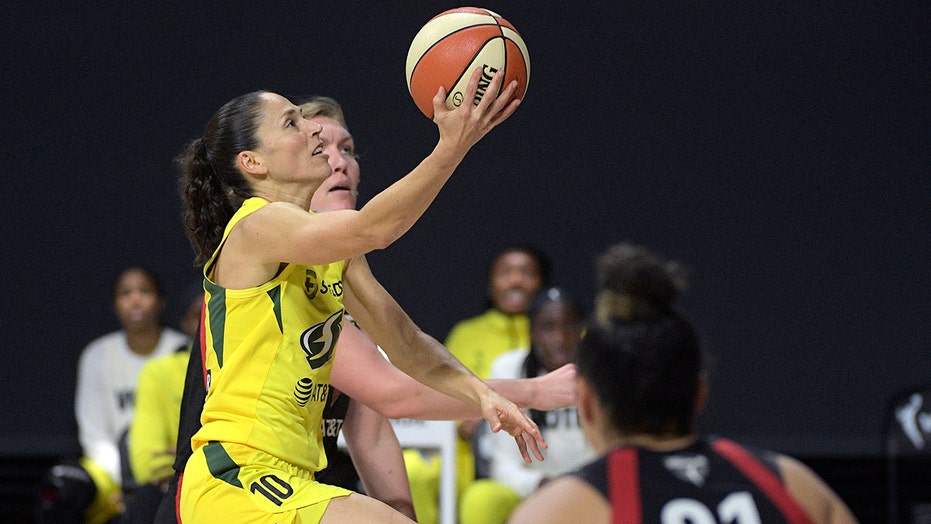 Sue Bird, fresh off of a fourth title with the Seattle Storm that solidified her as one of the best basketball players in the world, brushed off comparisons between her sport and soccer.

Bird told CNN that the public's perception is totally different.

“Even though we're female athletes playing at a high level, our worlds, you know, the soccer world and the basketball world are just totally different,” Bird said.

“And to be blunt, it's the demographic of who's playing," she added. "Women's soccer players generally are cute little White girls while WNBA players, we are all shapes and sizes … a lot of Black, gay, tall women … there is maybe an intimidation factor and people are quick to judge it and put it down.”

Bird said she thinks the issue is how the world embraces diversity.

Megan Rapinoe, Bird’s longtime girlfriend and a U.S. soccer star, expressed similar sentiments in a column for The Players’ Tribune earlier this month.

Rapinoe wrote, “Here’s one thing I can say for certain about the WNBA: It’s a place where social justice is not a fad.” She also questioned the lack of support for WNBA players from advocates for the Black community.

The WNBA was among the leagues that put on a successful season during the COVID-19 pandemic while also going all out for its own social justice initiatives, a major factor for players returning to the game in the first place.

What the N.B.A.’s West Teams Need: Shooters and Shady Texts

47 Cozy Things That Look Good On Everyone
World News