Home » Sport » Barcelona want to sign Tottenham star Harry Kane in world-record transfer… but what does that mean for Luis Suarez? 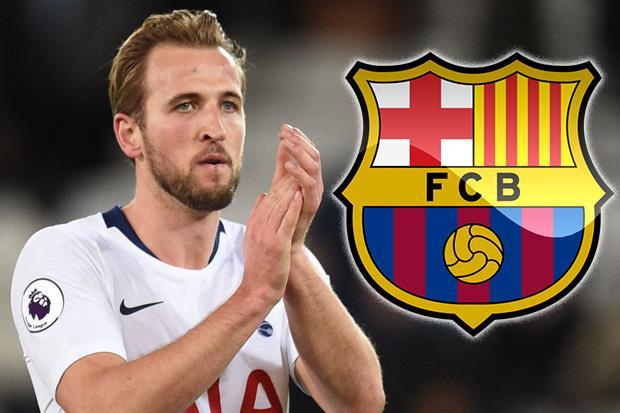 Barcelona want to sign Tottenham star Harry Kane in world-record transfer… but what does that mean for Luis Suarez?

It is understood the Tottenham striker, 25, is top of Barca's transfer wishlist and he will have the chance to impress this week. 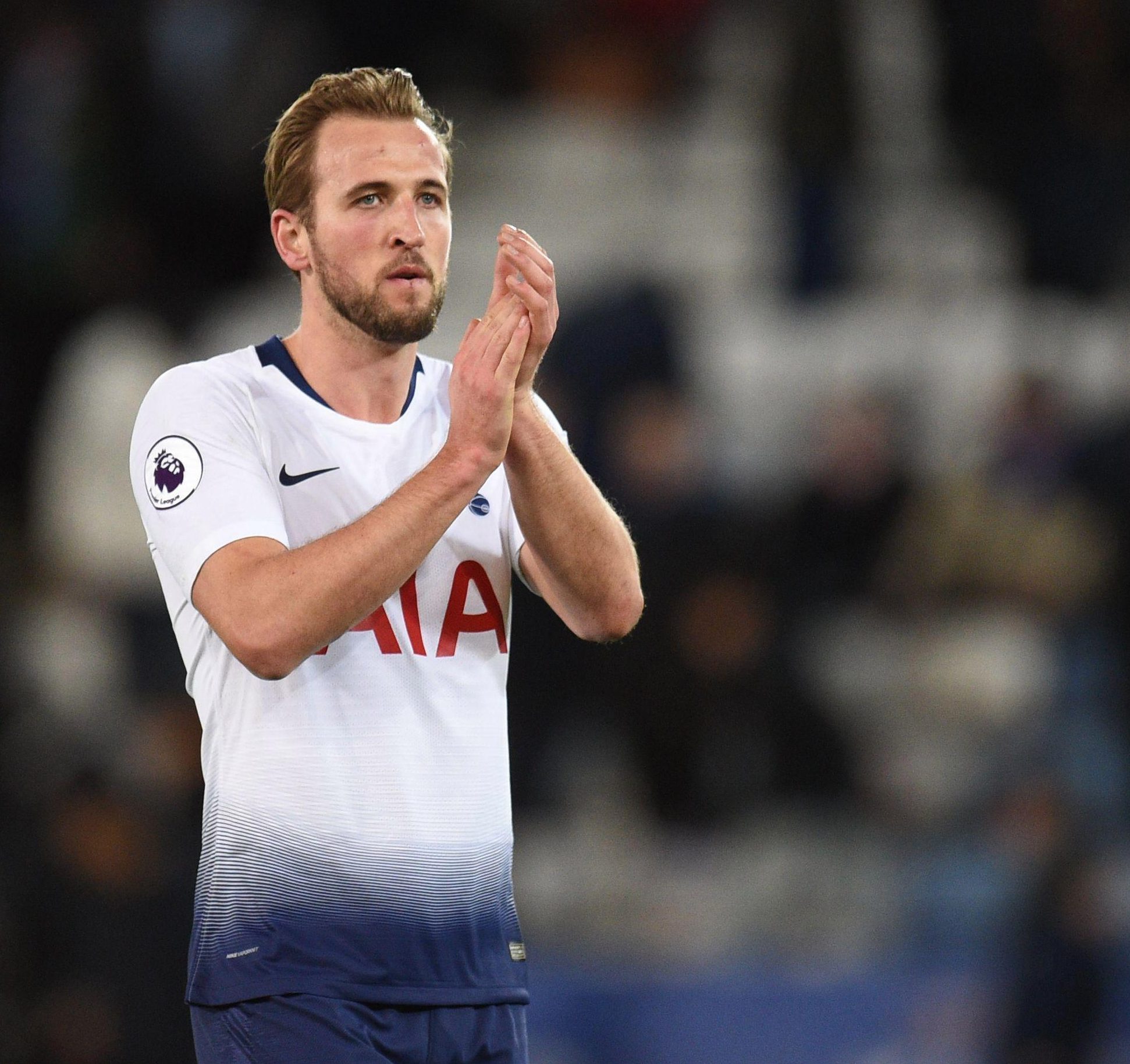 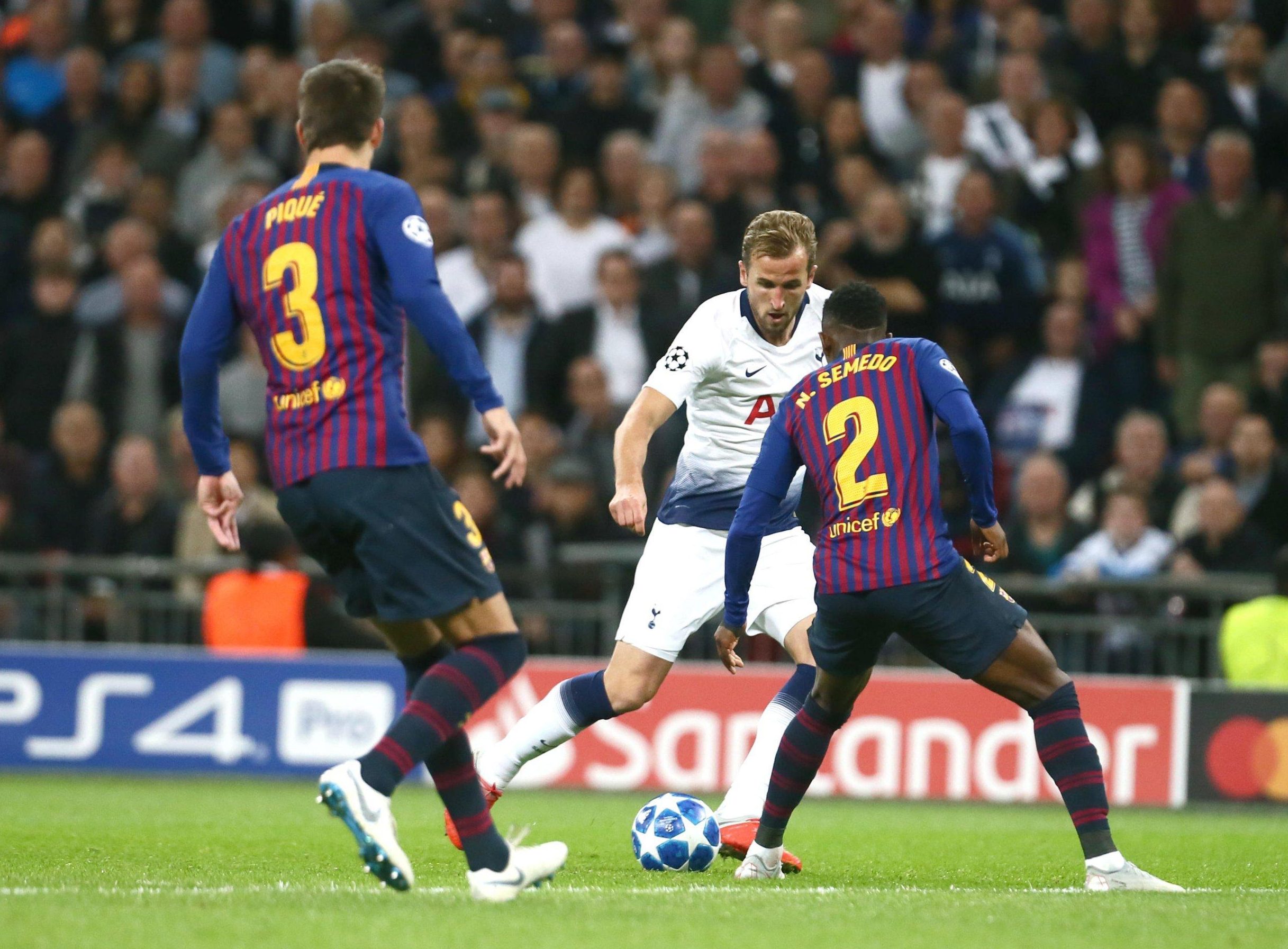 According to the Star, the Catalan giants are prepared to fork out £200million for the England captain who has been at Spurs since 2004.

After winning the Golden Boot at the World Cup last summer, Kane has bagged 13 goals in 20 appearances so far this season.

That includes four in five Champions League matches – and Spurs will be desperate he can get another this week.

Tottenham of course travel to the Nou Camp to take on Barcelona and know a win would guarantee the North Londoners a place in the knockout stages.

Clearly, they need their talisman to lead from the front by example – if he does that, Spurs will be in with a chance.

But Tuesday's game could well be a very public trial in front of his potential suitors.

Tottenham know all about losing their best players to LaLiga: Luka Modric was snapped up by Real Madrid in 2012 and Gareth Bale followed him to the Bernabeu a year later.

The Welshman went for world-record fee and fans will be desperate not to see Kane do the same, especially if they reinvest the cash as poorly again. 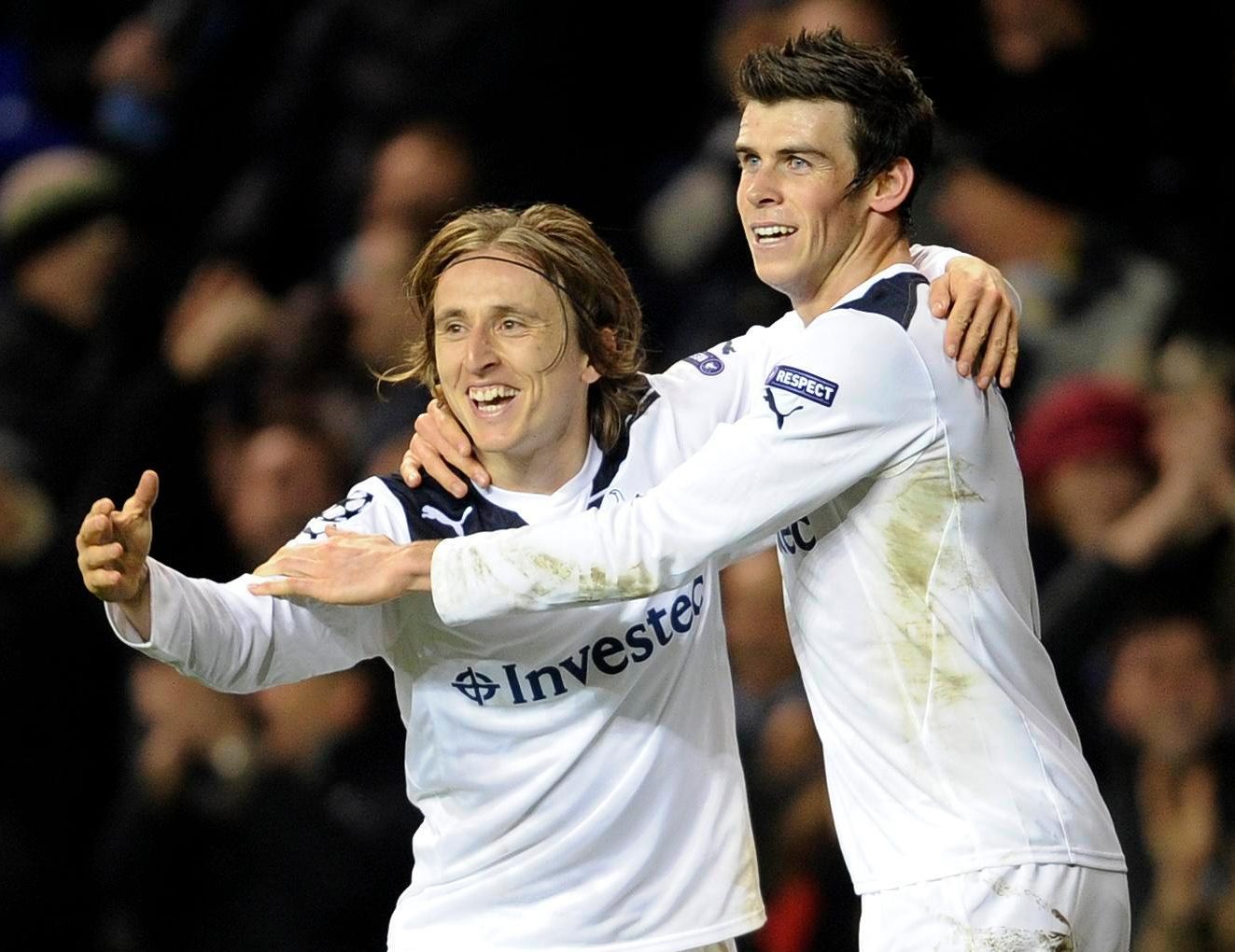 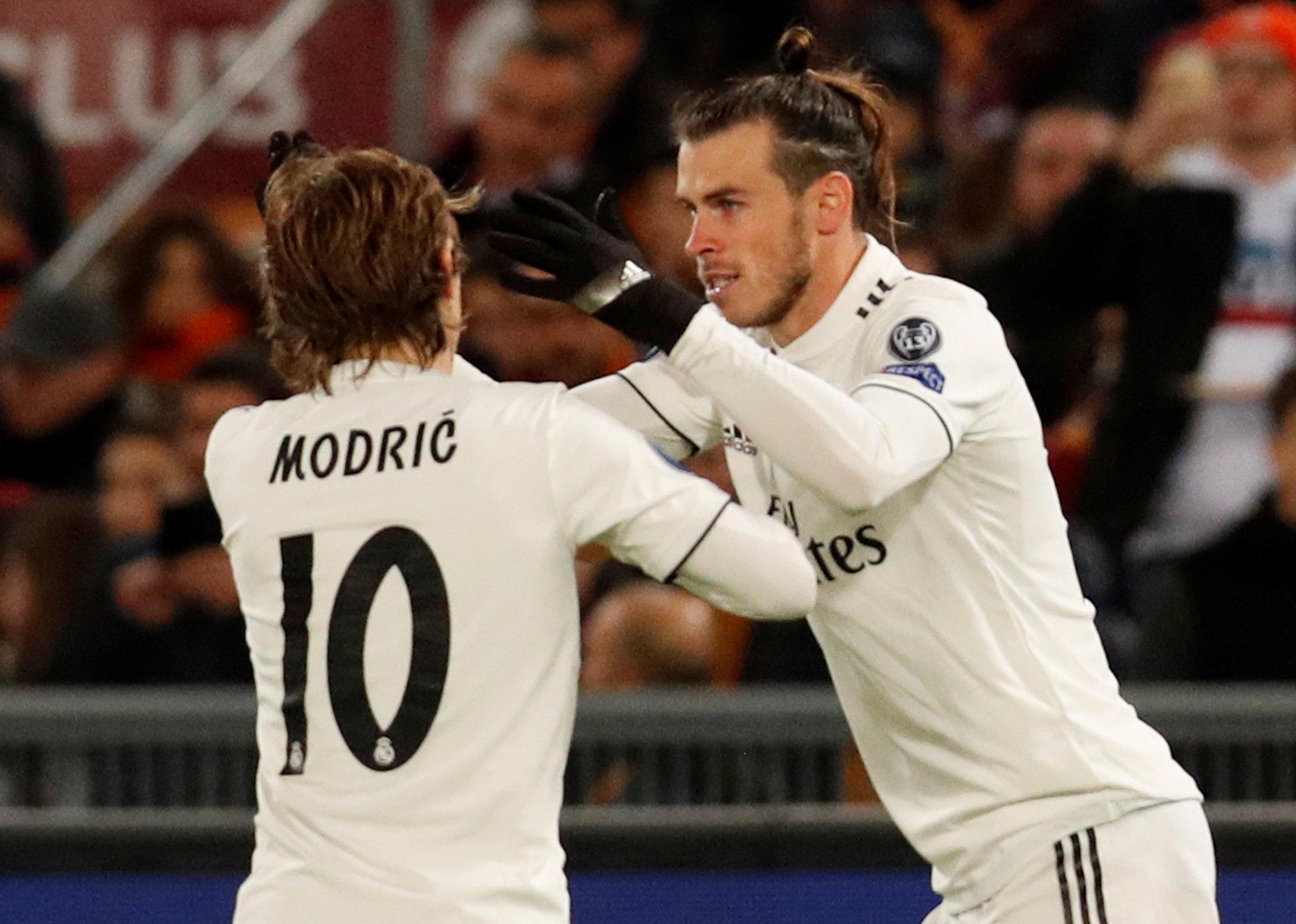 If Barca cannot land the Englishman, though, it is understood they have a list of back-up options.

Paris Saint-Germain teenager – yes still for another 11 days – Kylian Mbappe is one of them.

Like Kane, he shone in Russia this summer and is going from strength to strength. Surely a move to Real Madrid or Barcelona will come at some point for the French starlet.

The LaLiga champions' interest in Antoine Griezmann has been well documented and although the Atletico Madrid forward declared he would stay at Wanda Metropolitano in that video, Barca will not like being given no for an answer. 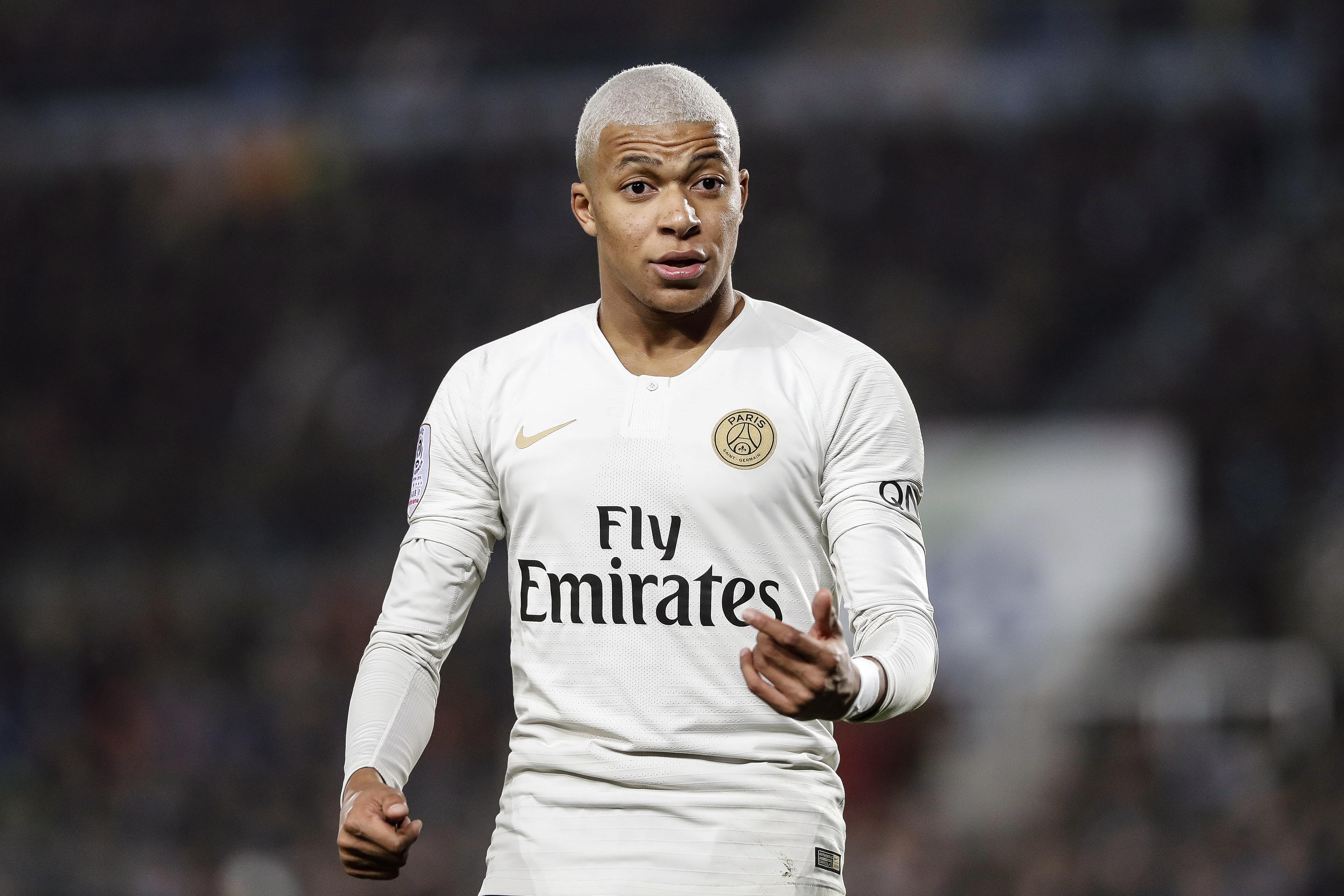 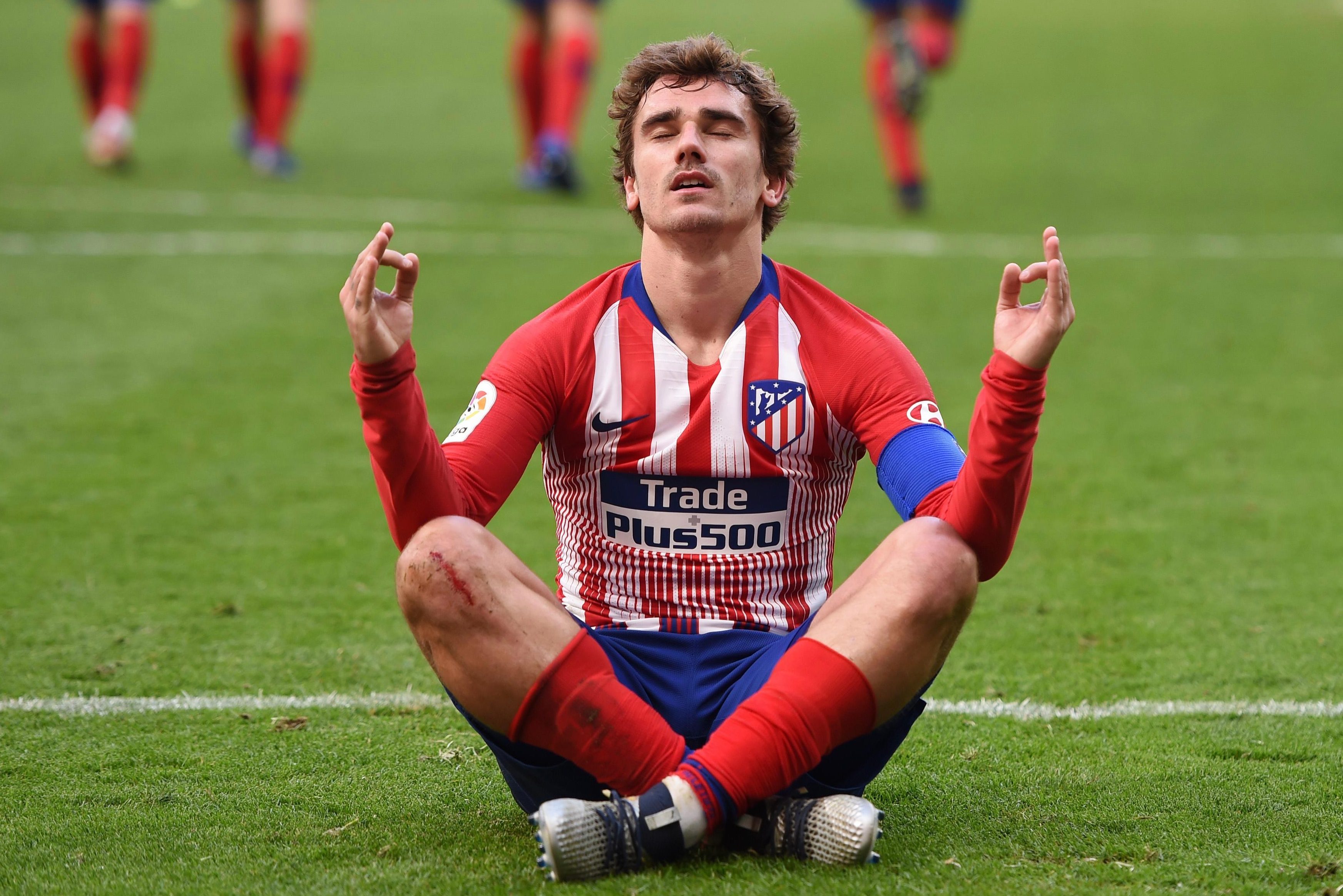 Finally – and most surprisingly – Everton star Richarlison is reportedly on the list as well.

Still only 21, he arrived at Watford in 2017 and had five goals by November – but that was it for the rest of the season.

Now reunited with Marco Silva at Everton, he is showing why the Toffees forked out £40million for his services.

He has doubled his goal return already, including three for Brazil, and he will no doubt be desperate to get another against his former side tomorrow night. 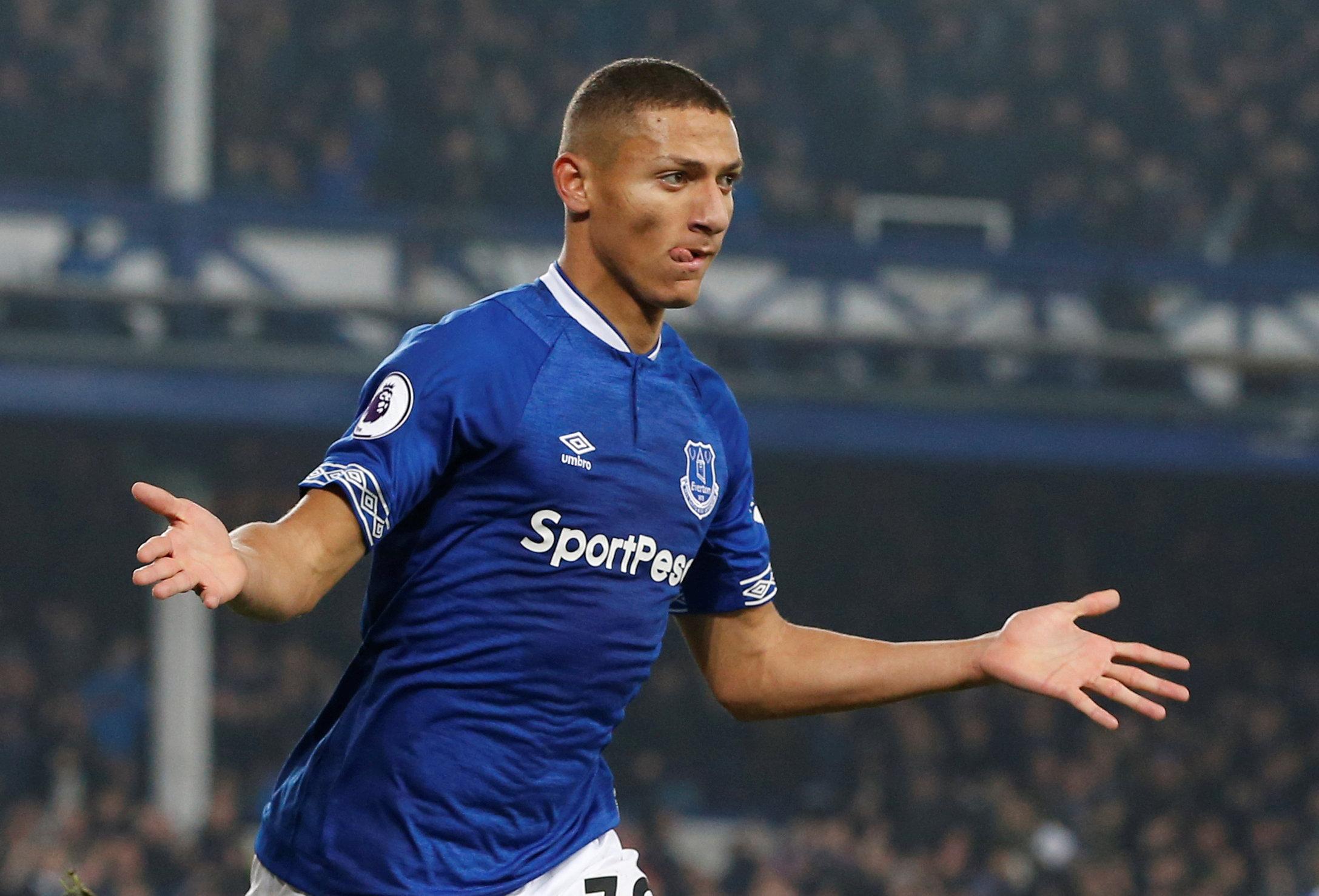 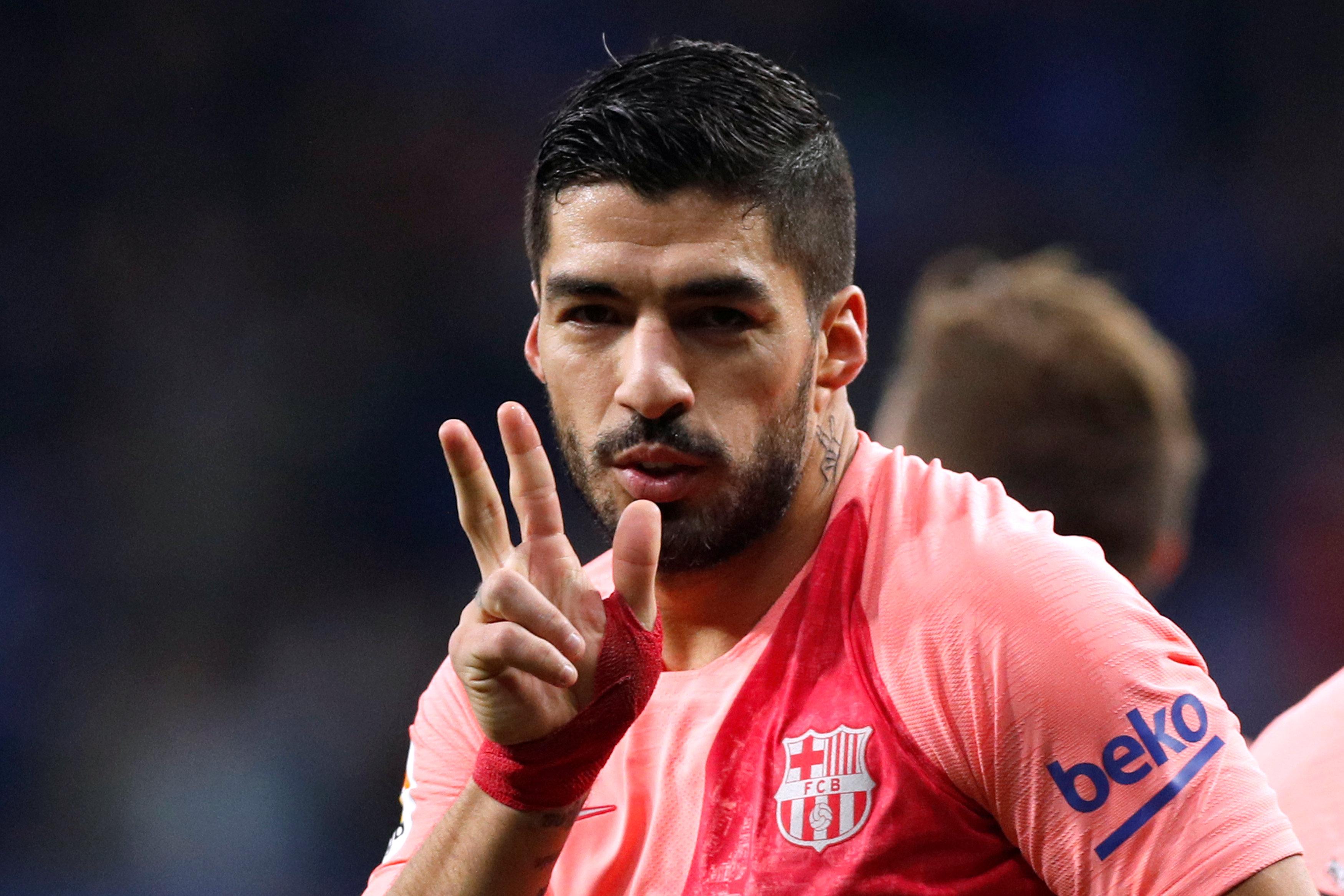 But whether he would be able to slot into the Barcelona model alongside Lionel Messi, Philippe Coutinho and Co is another matter altogether.

All this talk of a new forward coming in at the Nou Camp asks one question: what is wrong with Luis Suarez?

It's a valid point. He has ten goals this season – including a hat-trick in El Clasico – and even has a new tattoo to commemorate his celebration. But he does turn 32 next month and has struggled with knee problems over the years.

Essentially, he will need to be replaced at some point in the next couple of years and it seems Barcelona are weighing up their options for their next world-class centre-forward.