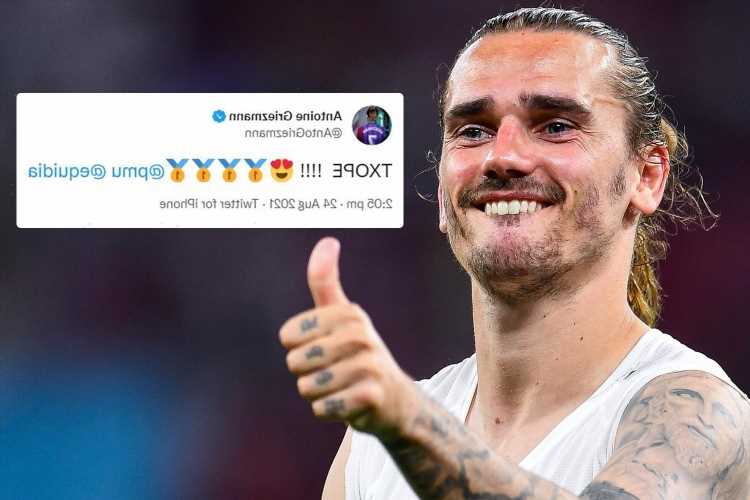 Barcelona star Antoine Griezmann scores with exciting winner in France he bought for £265,000

BARCELONA ace Antoine Griezmann was amongst the winners in France on Tuesday.

His £265,000 buy Txope sauntered to an easy victory at Deauville in his black and pink silks. 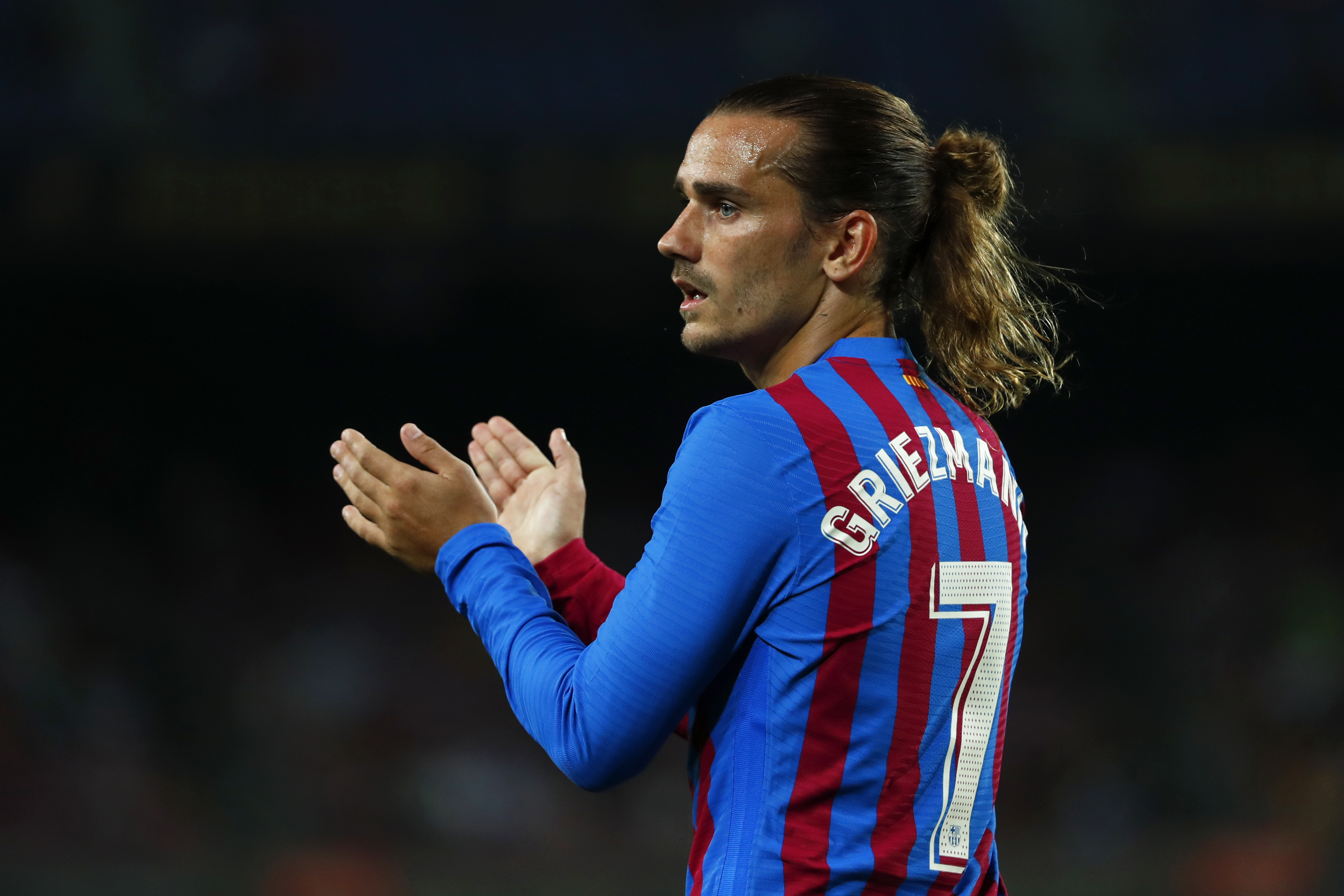 The striker is a big racing fan and has spent hundreds of thousands of euros on equine talent in France.

He's already had a runner in a French Classic in the shape of Natsukashi and Txope looks like she might have the talent to reach a similar level.

Txope was a narrow second on her first two outings and trainer Philippe Decouz will have his eyes set on bigger and better targets now.

Griezmann is a regular at the sales and was clearly watching on from Spain as his horse won.

The World Cup winner has also tasted success with Group 3 hero Tornibush who now stands as a money-making stallion.

The 30-year-old fell in love with the sport thanks to his old man who lives in Macon, Burgundy and is where the striker keeps most of his string.

Griezmann has been an owner since 2017 and currently has 12 racehorses and a further nine who compete in trots.

And, like any owner, he takes great pride in naming them – he gave one the title Princesa, the nickname of his eldest daughter, Mia.

The Champions League star recently had his first winner in Ireland where he has horses with trainer Joseph O'Brien.

‘Hand of God’: How Paolo Sorrentino Confronted the Greatest Tragedy of His Life With His Most Personal Movie