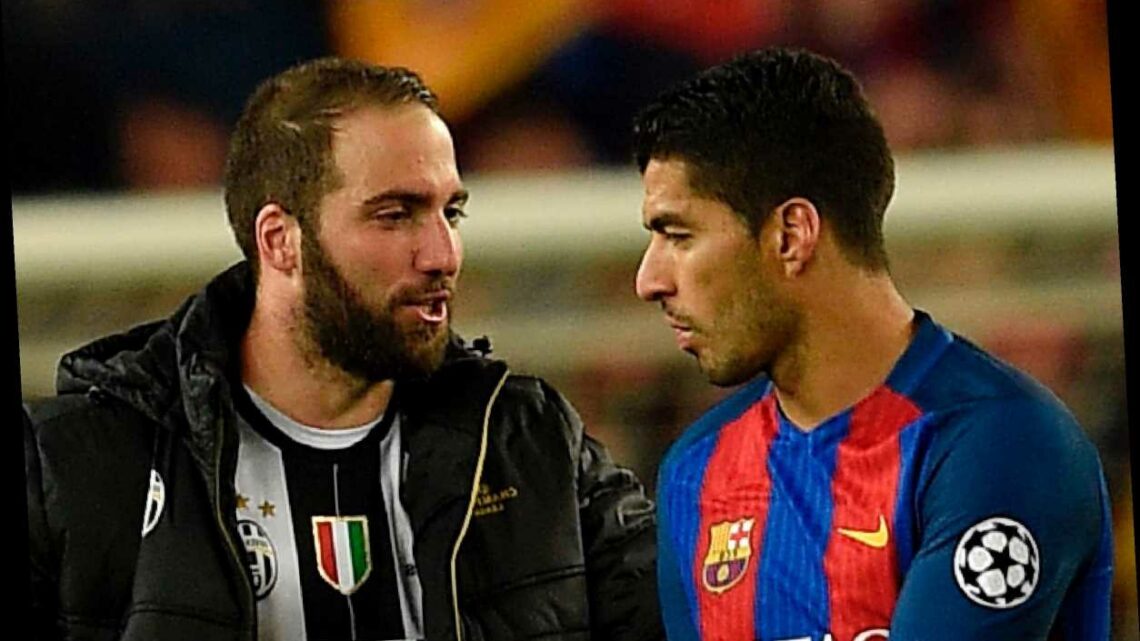 With the Catalan club keen to move on their veteran striker and Juventus desperate to rid themselves of Higuain, the Serie A side are said to have offered a surprising exchange deal. 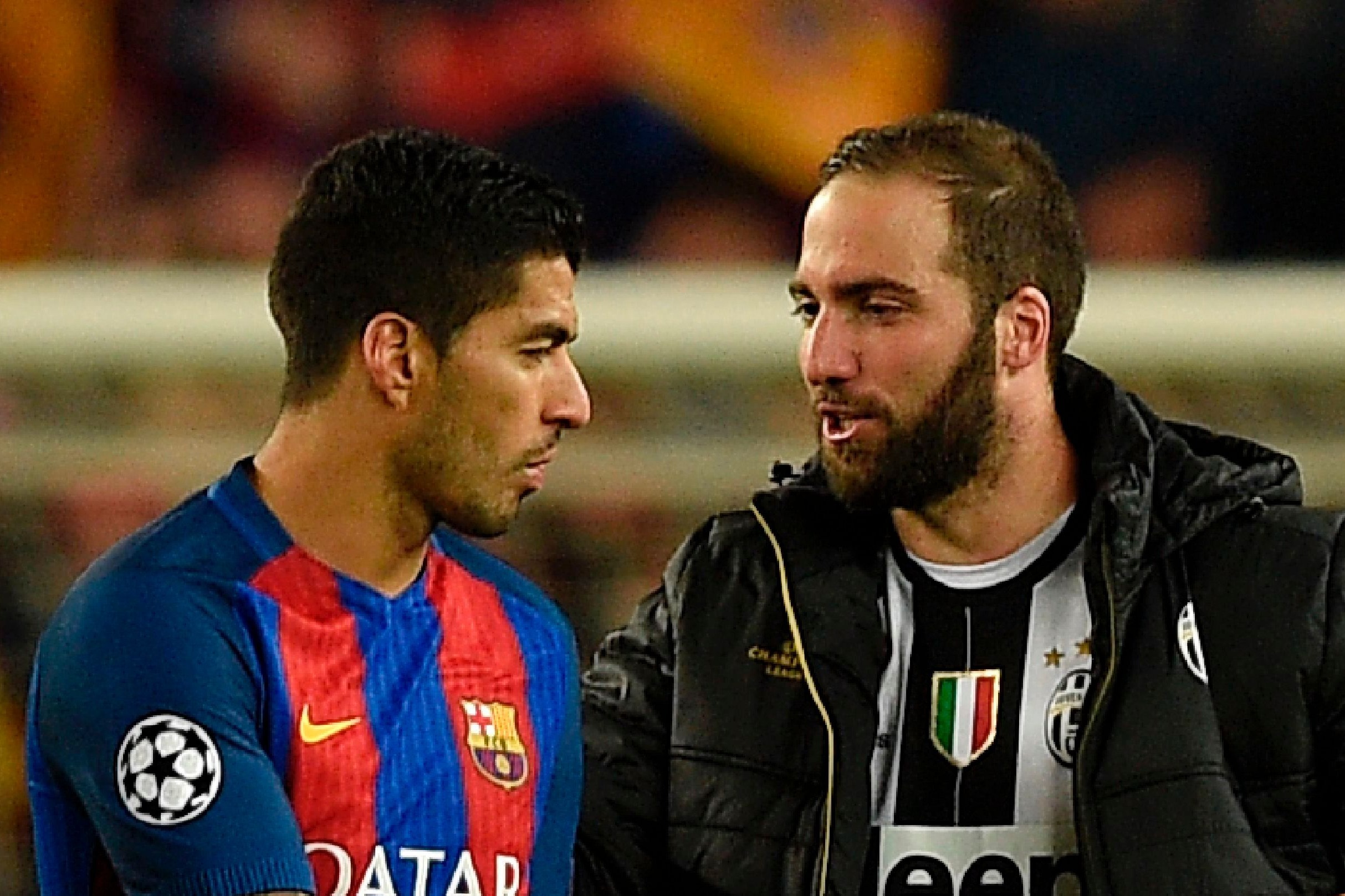 According to Italian journalist Tancredi Palmeri, the Old Lady launched the bid a few days ago.

Barcelona, however, swiftly rejected what might have been the biggest exchange of raw goalscoring talent in recent history.

Between them, the strike duo have notched more than 700 goals for some of the globe's top teams.

Suarez, 33, has scored at a rate of a goal every 1.4 games for Barcelona since signing from Liverpool in 2014 – but is now deemed surplus to requirements by Ronald Koeman.

Reports in Spain suggest the forward was left upset by a curt phone call from his new coach to tell him he is up for sale.

On Thursday, Suarez broke his silence and tweeted: "There are people talking about me or in my name when for years I've had no relationship with them, when I have to talk I talk for myself."

Amid the speculation, interest from former club Ajax is concrete but director of football Marc Overmars believes a deal may be out of their reach.

He said: “The chances of Luis Suarez joining us are quite small. We’re trying but it is difficult."

Meanwhile, Higuain, 32, must find a new club despite having a year left on his contract.

A wage packet of £6.7million-a-year is too much for Juventus to stomach, with the Argentine now a bench player at best.

And Andrea Pirlo has told Higuain he is free to leave.

The new Juve boss said: "We've decided together with Gonzalo Higuain that he'll leave the club this summer.

"He's out of the project and we're ready to let him go."