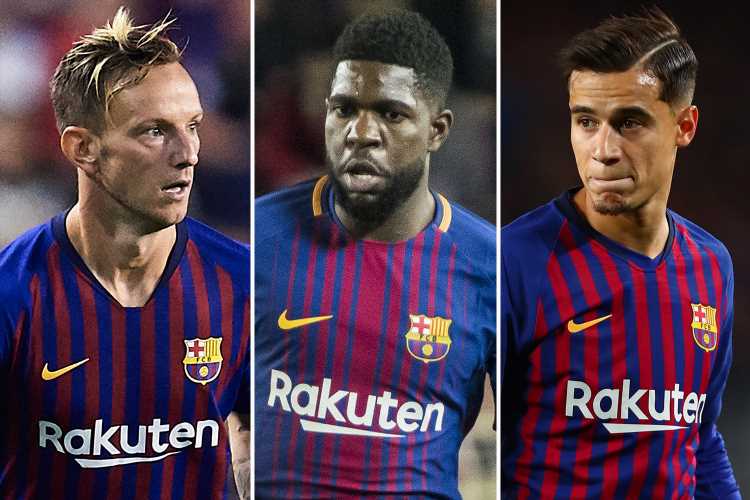 BARCELONA have named five players that will be up for sale this summer, according to reports.

Philippe Coutinho, Samuel Umtiti, Ivan Rakitic, Malcom and Nelson Semedo are all expected to end their spells at the Nou Camp. 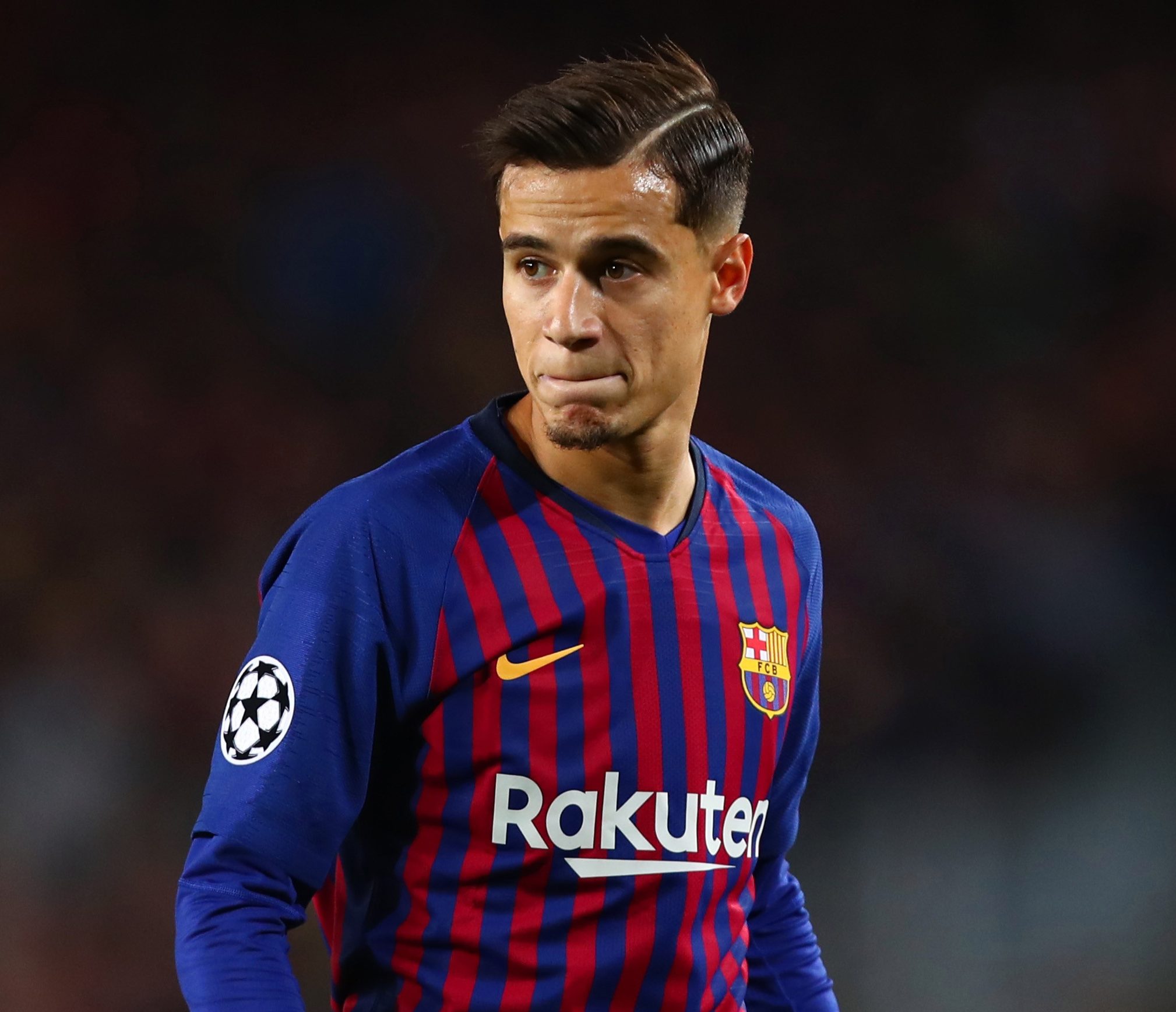 According to Marca, the La Liga champions are planning a huge summer clear-out before they bring in some fresh faces.

Barcelona are ready offload Coutinho as he has failed to live up to expectations since he joined from Liverpool for £142m.

The source states that he will leave even if the club fail to sign Antoine Griezmann as his replacement.

But it is reported that they will not let the 26-year-old leave this summer for less than £100m.

Umtiti will be up for sale to prepare for the arrival of top target Matthijs De Ligt from Ajax at the end of the season.

But it is understood that the 25-year-old is not keen to leave the Nou Camp just three years after he joined from Lyon.

Ivan Rakitic could be the next casualty of the club's clear-out, but it is suggested that he does not want to leave either.

Arsenal and Manchester United have been linked to him, but Inter Milan are said to be leading the race for his signature.

The Croatian, who joined from Sevilla in 2014, could join the Italian giants for around £43million.

Malcom has fallen out of favour under the management of Ernesto Valverde, making just 12 league appearances this season.

He signed for the club from Bordeaux in a £35m deal last summer, but Barcelona will demand £45m for him.

Arsenal have been monitoring him and his agent reportedly met with club chiefs last month to discuss a transfer.

Semedo looks set to head to the Premier League this summer in a bid to secure regular first-team football.

Manchester United and Tottenham are in the running to snap up the 25-year-old in a £30million deal this summer. 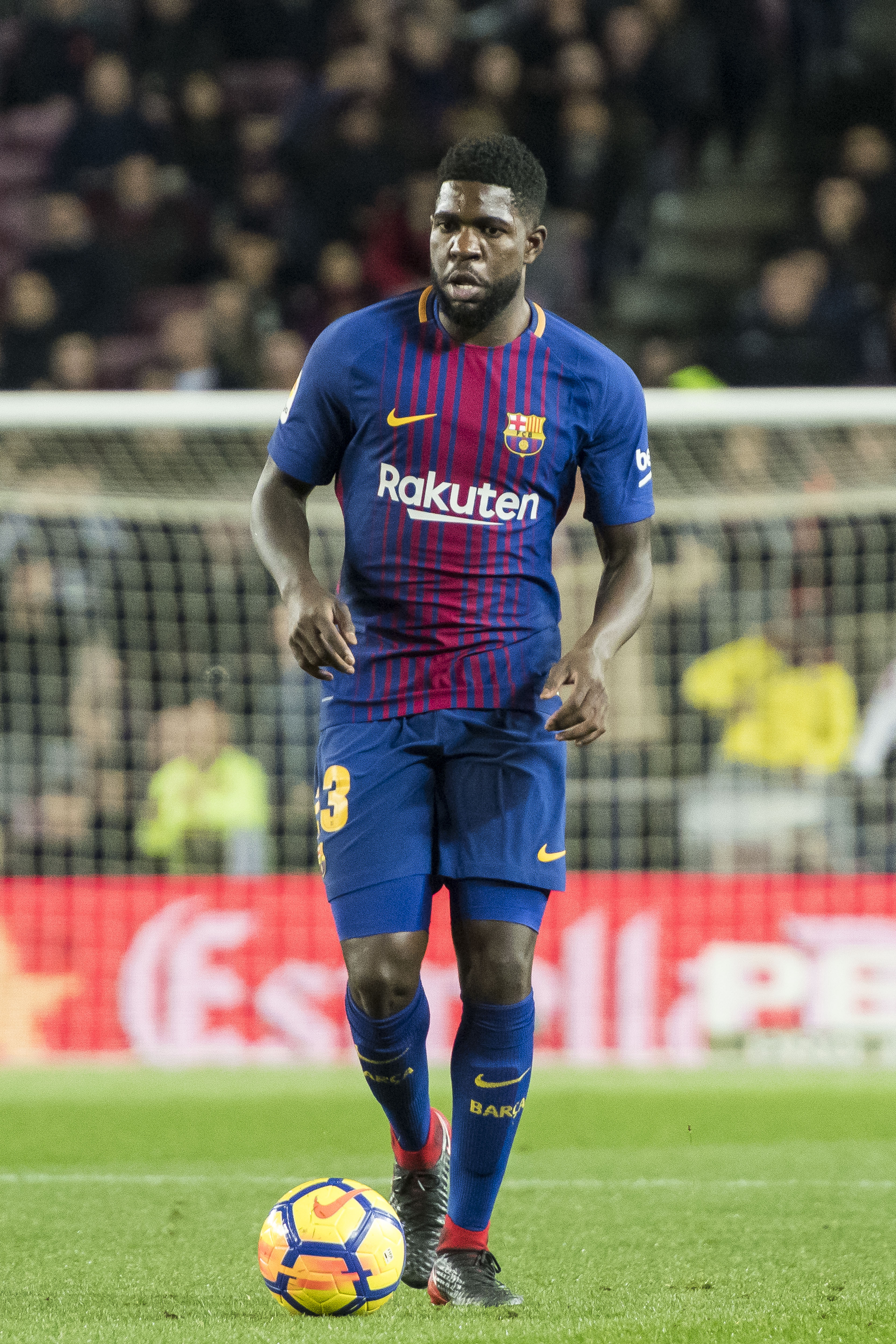 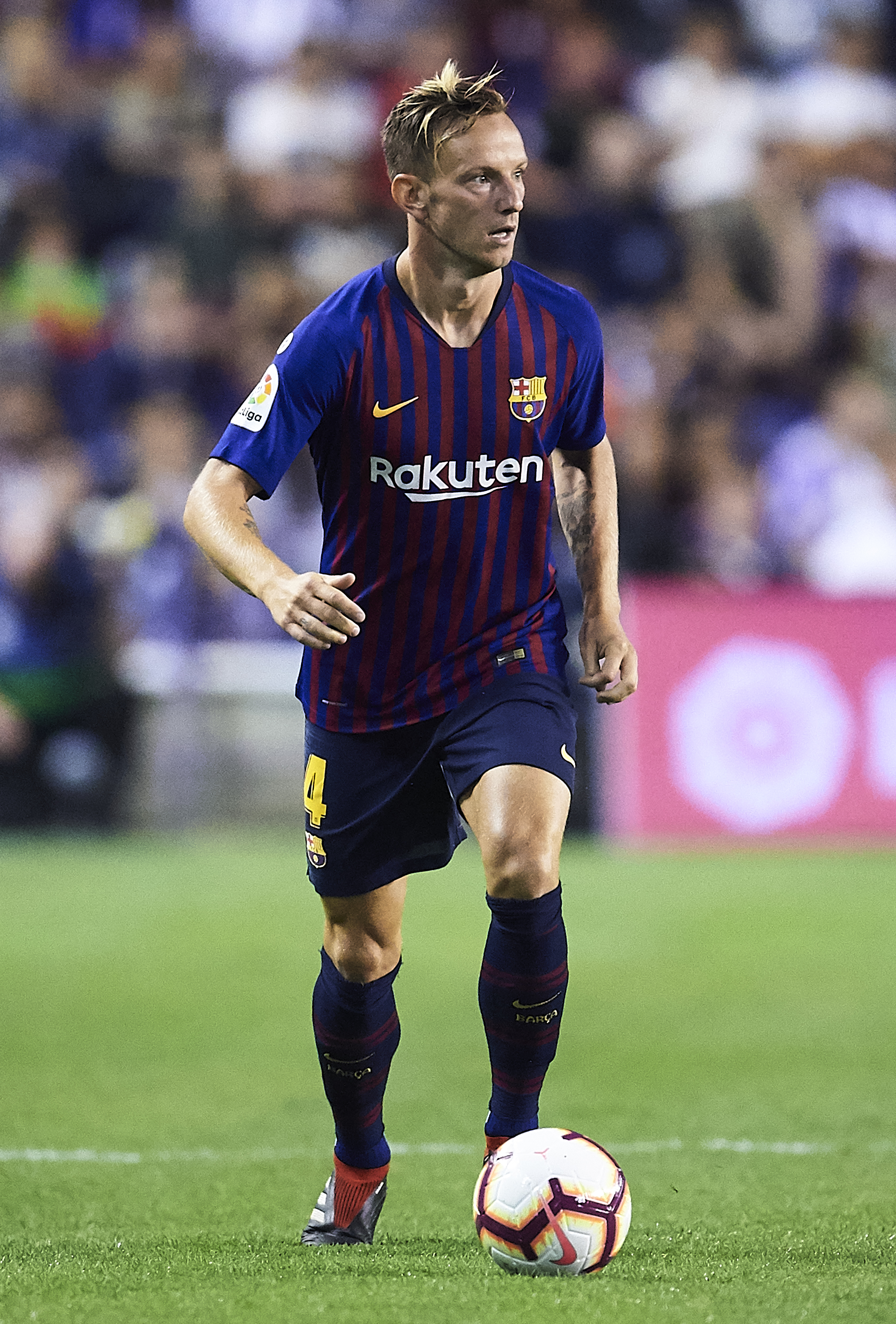 Cripps v Grundy: Who would you choose to play on your team?
World News