SIR ALEX FERGUSON is said to have told Cristiano Ronaldo to sign for Barcelona in 2009 – a move which would have united the Portuguese superstar with Lionel Messi.

Fans have dreamt for years what it would be like to see the Ballon d'Or rivals line up alongside each other after years of facing off. 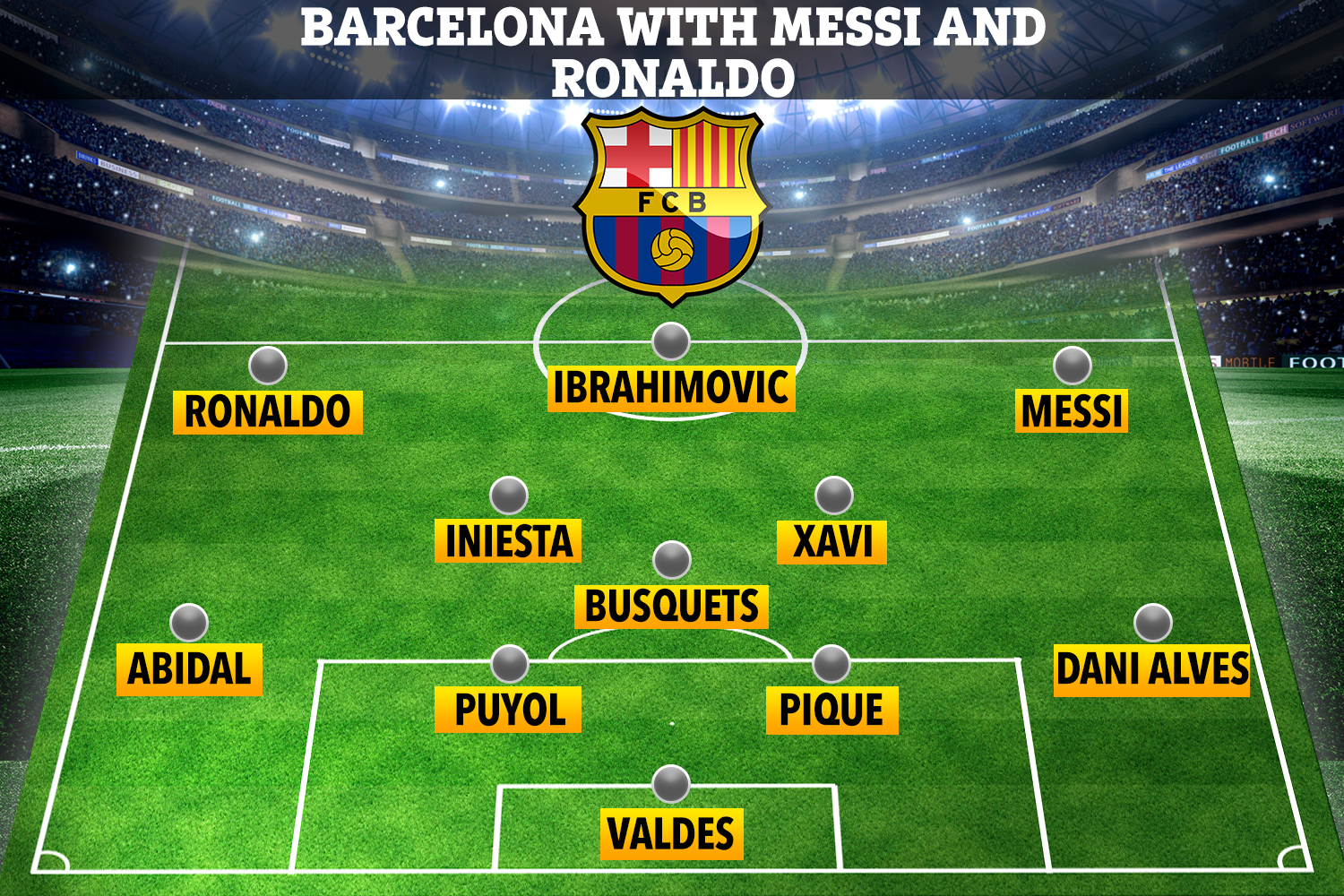 That is, aside from the millions of fanboys loyally devoted to talking up one man's claim to the throne while disparaging the other's credentials.

But it could have become reality had 36-year-old Ronaldo listened to Fergie's sage advice when leaving Manchester United over a decade ago.

That is according to Spanish football expert Guillem Balague, writing in AS that the Red Devils boss was desperate not to see his prodigy pull on the famous Los Blancos jersey having accepted he would leave in 2009.

For many months, speculation was rife that Real wanted him and that he wanted Real.

Ferguson was no fan of Madrid's way of doing business however and famously remarked: "Do you think I would get into a contract with that mob?

"Jesus Christ, no chance. I wouldn’t sell them a virus." 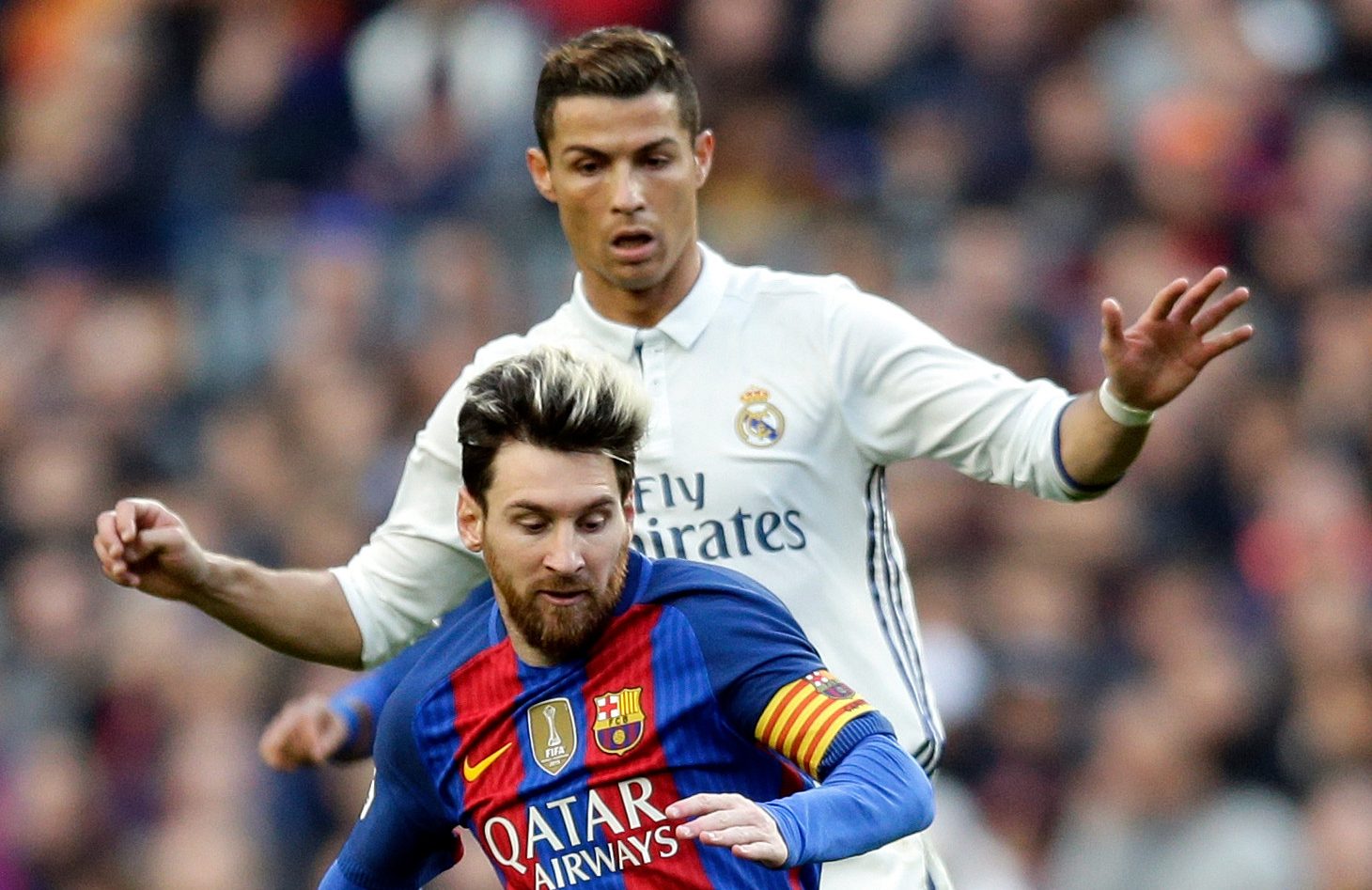 United had held off Real's advances in the summer of 2008 but the Scot is said to have agreed to letting Ronaldo go a year later – and he wanted an influence over his destination.

Ferguson said before the eventual transfer went through: "They think they can ride roughshod over everyone but they won't do it with us. Real Madrid have no moral issues at all.

"In terms of great clubs, Barcelona have far better morality than Real Madrid will ever have."

And so it seems, Fergie reportedly tried to persuade Ronaldo that he should head to the Camp Nou after he realised staying in Manchester was not on the player's mind.

Alas the superstar signed on with Madrid and for a world record fee and the rest is history.

Barcelona had the last laugh though, winning the following two La Liga titles and a Champions League before Ronaldo got his hands on either trophy.

Their squad that year already featured plenty of attacking talent without the Portuguese ace, from Messi and Zlatan Ibrahimovic to Bojan Krkic and Thierry Henry.

In fact, the Arsenal legend could barely get in the side that year due to the emergence of homegrown starlet Pedro.

Ronaldo is now back at United for a second spell, having spent three years at Juventus.

Meanwhile, the unthinkable happened this summer when Messi LEFT Barcelona for Paris Saint-Germain on a free transfer.

Homeowner sets up sprinklers to soak people walking across his lawn