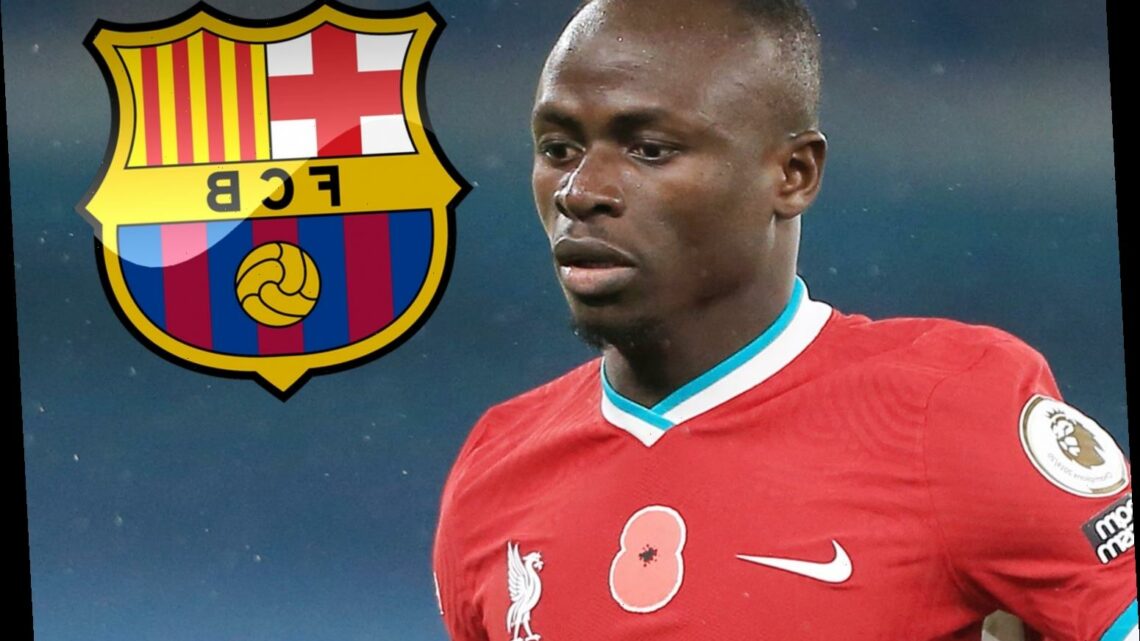 BARCELONA can now save £89million on a transfer fee for Sadio Mane should they try and sign the Liverpool forward.

That is because a 'surcharge' contract clause inserted into the deal that took Philippe Coutinho to the Nou Camp has expired. 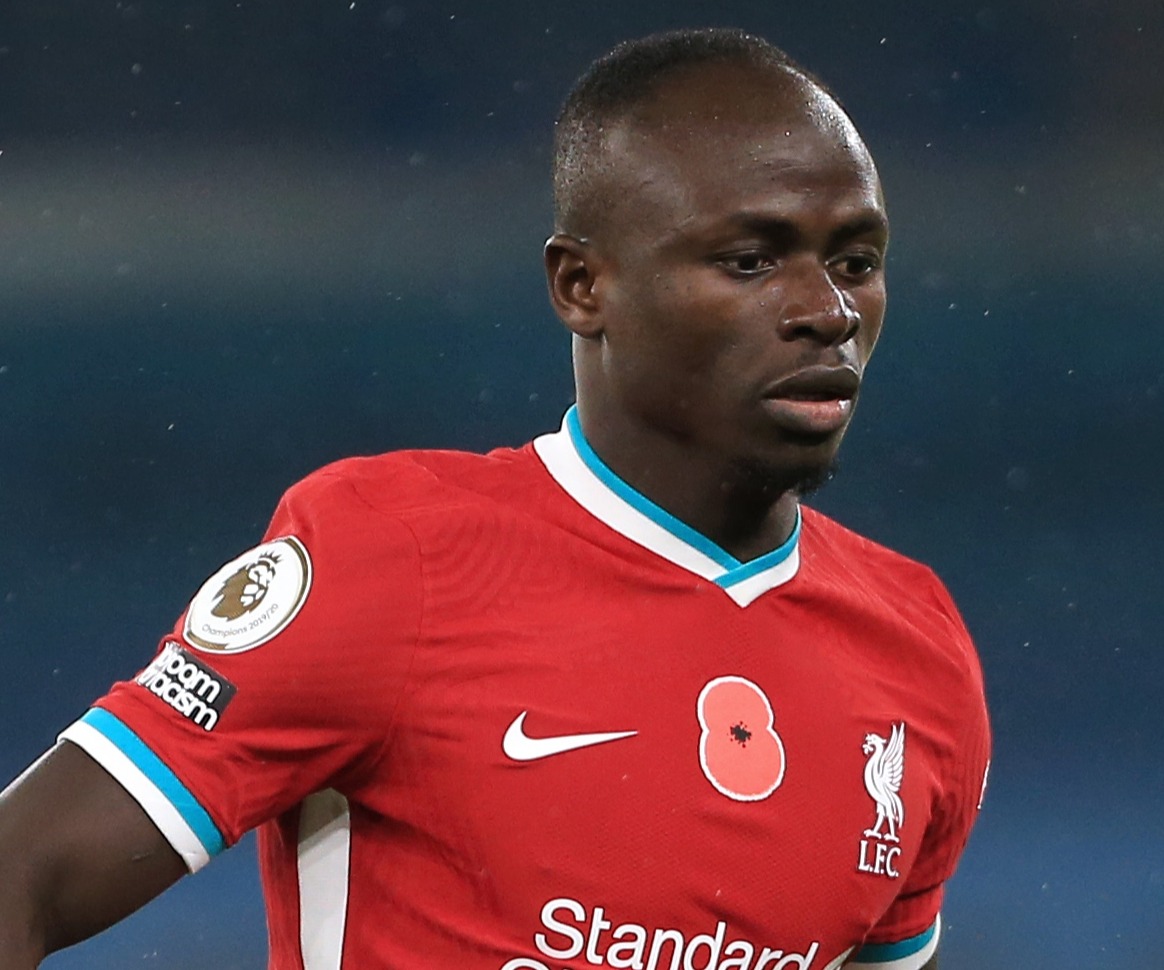 As revealed by The Times, when Liverpool sold the Brazilian playmaker for £145m in January 2018, they wanted to ensure no more players left Anfield for the Catalan giants.

Luis Suarez previously made the same switch in 2014 so the Reds were determined to hold off Barca's interests during their pursuit of English and European success.

The deal was negotiated by Liverpool's sporting director Michael Edwards and was reluctantly agreed to by Barcelona such was their desperation to land Coutinho.

And it meant should Barcelona try and sign any Liverpool player between the Coutinho deal in 2018 up to the end of the 2019-20 season, they would have to pay Liverpool's asking price PLUS an extra £89m.

It clearly did the trick with Liverpool not losing any of their players to Barcelona in the two-and-a-half years that followed.

Barcelona have at times been linked with Mane, Mo Salah, Roberto Firmino and Georginio Wijnaldum but were deterred from making approaches under the clause.

Wijnaldum is on course to leave as a free agent next summer with plenty of clubs chasing his signature while the famous front three all signed new contracts in 2018 after Coutinho left tying them down until 2023.

However, there was talk over the summer of a bumper new deal for Mane to fend off interest from Barca's rivals Real Madrid.

Mane, who signed from Southampton in 2016, is currently valued by Transfermarkt at £108m.

In theory Barcelona could have gone in for the Senegal international – or any of the other Liverpool targets – this summer without having to pay the £89m premium.

However, the crippling financial impact of the coronavirus crisis meant the LaLiga side were in no position to make big-money signings.

Debts rose and they were forced to take a series of money-saving measures including selling the likes of Luis Suarez, Ivan Rakitic and Arturo Vidal while players took pay cuts.

And the likelihood of convincing a high-profile Liverpool player to leave the summer after their first Premier League title – especially to a club in disarray on and off the field – was very slim.

However, with the clause now expired, Barcelona may be tempted to attempt their latest raid on Anfield when a transfer target is financially possible. 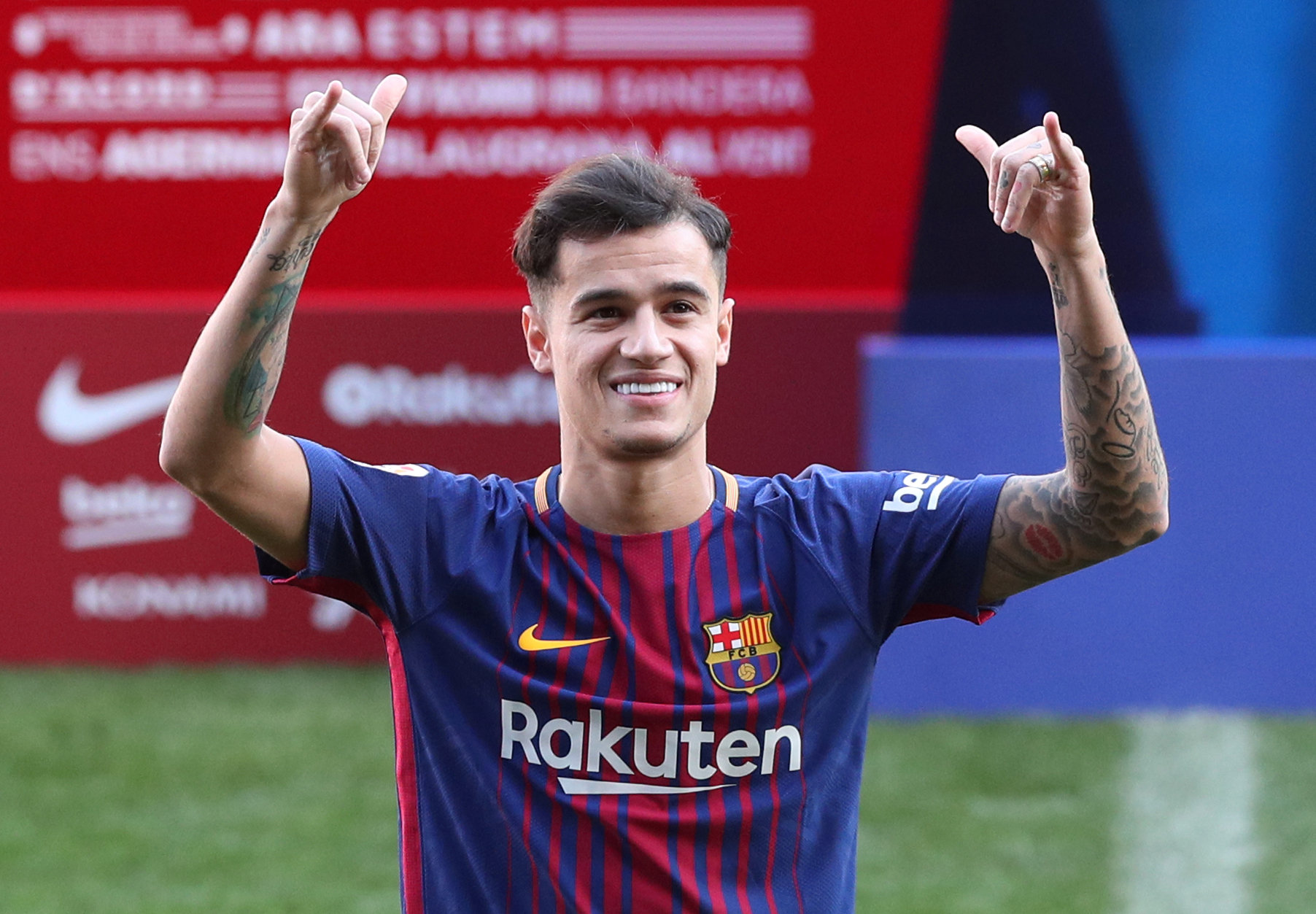 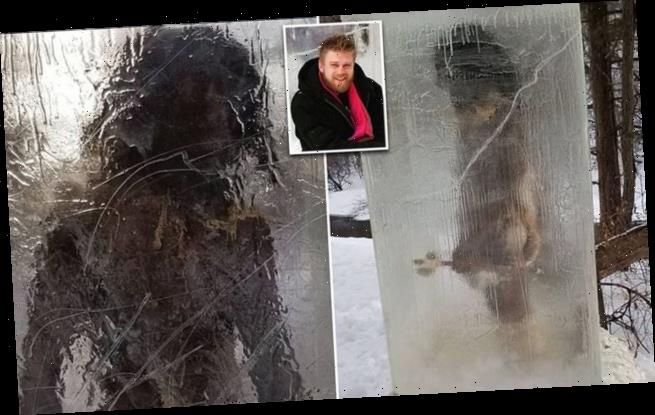