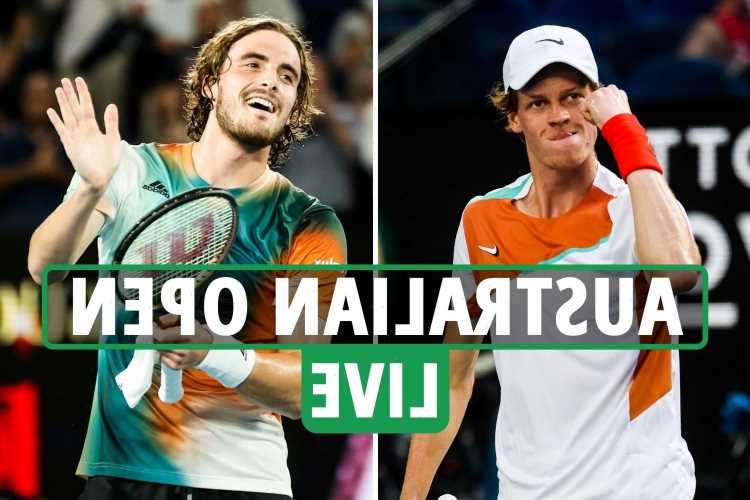 RAFA NADAL won his quarter-final match-up with Dennis Shapovalov in five sets to reach the last four of the Australian Open.

There, he will face Matteo Berrettini, who also required five sets as he overcame Gael Monfils.

Then US Open champ Daniil Medvedev will take on exciting Canadian Felix Auger-Aliassime.

Meanwhile Novak Djokovic has received a boost in his bid to compete at the French Open, as under the country's current rules he will be exempt from vaccinated.

And the Australian Open has allowed Peng Shuai t-shirts after Martina Navratilova spoke out about fans being banned from wearing them.

Two sisters, 5 and 12, ‘trapped’ & killed in house fire despite parents' desperate attempts to save them

What is Coachella, what is the big deal with it and what is the history of the festival?
World News