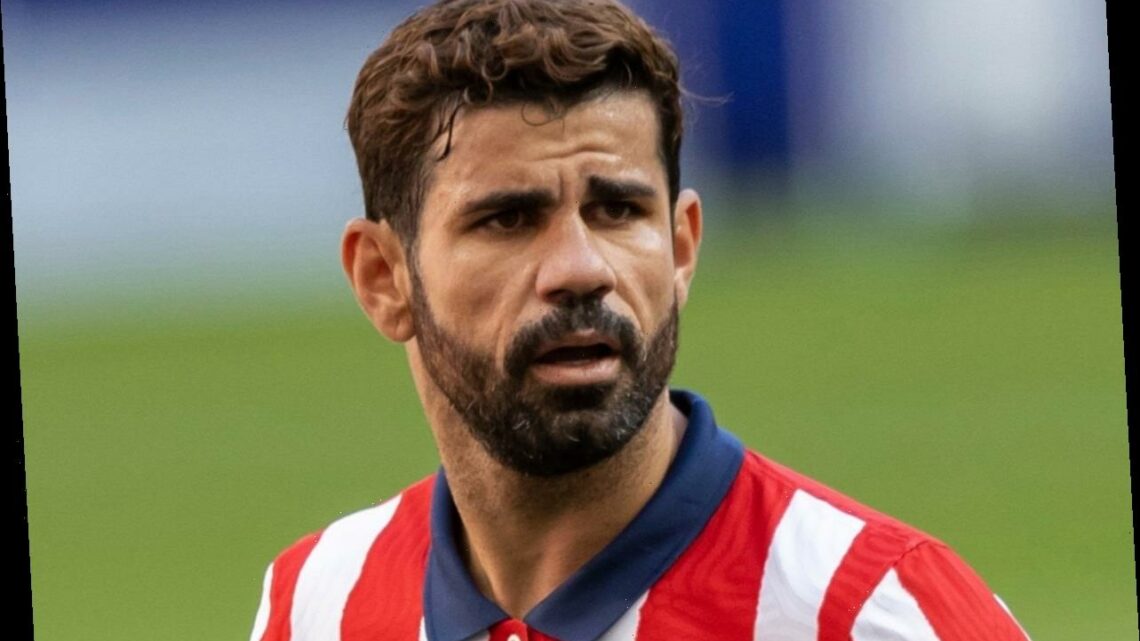 ATLETICO MADRID have terminated the contract of Diego Costa with immediate effect as Arsenal eye a shock transfer.

The Spanish striker's deal was set to expire at the end of the 2020-21 season. 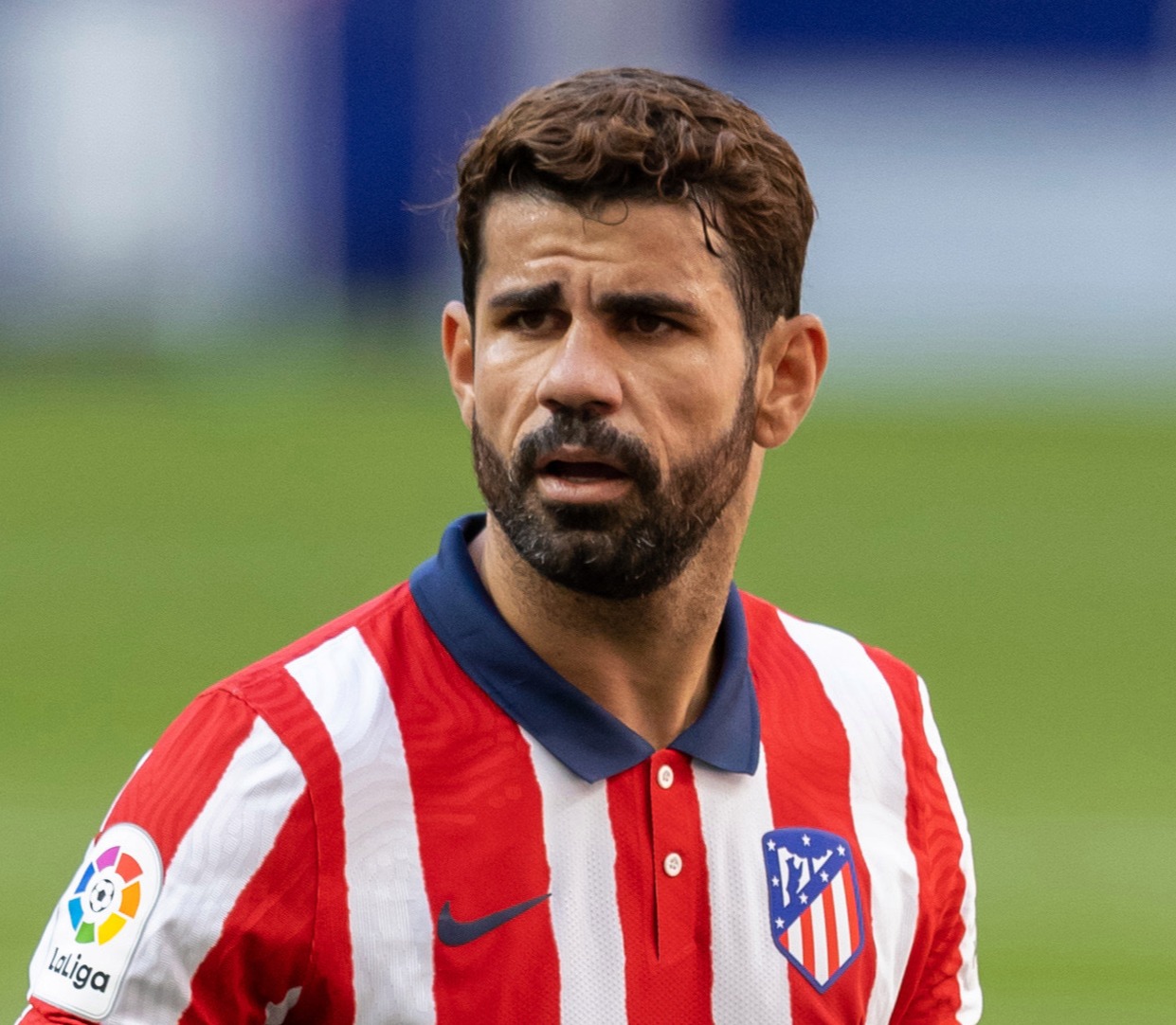 But with the LaLiga side keen to get his reported £270,000-a-week salary off the wage bill, there was talk they would permit him to leave for free in January as he skipped training on Monday to help resolve his situation.

However, Atletico Madrid today confirmed the decision to rip up his contract and release him now – the third time he has departed the club during his career.

He leaves with 83 goals in 215 appearances for the Spanish side, winning LaLiga, the Copa del Rey and Europa League.

Atleti said: "The striker asked to leave the club for personal reasons a few days ago and on Tuesday signed the termination of his contract.

"The club wishes the striker the best of luck in the next stage of his professional career."

The transfer window reopens on Friday, giving the ex-Chelsea striker all of January to find a new club.

Reports in Spain suggest Costa, 32, would have to pay a staggering £23million to Atletico if he joined one of Barcelona, Real Madrid or Sevilla.

Radio station Cadena Cope added he would need to stump up £4.5m if a different 'champion team' signed him.

And he would automatically be forced into a £2.9m settlement if he simply joined any other club before his previous Atleti contract was due to run out on June 30, 2021.

However, a return to the Premier League could be on the cards.

Costa won the Premier League twice in his three years at Chelsea but may join rivals Arsenal in January.

The Gunners are struggling for goals and form this season under Mikel Arteta and the North Londoners are thought to be keen on a move for Costa.

Wolves are another option as they look for a striker to replace Raul Jimenez during his recovery from surgery following a fractured skull.

Chelsea, Manchester United and Tottenham are all outside bets.

Costa also has plenty of interest from South America plus the Middle and Far East.

But the forward is allegedly determined to remain playing at the top level in Europe, where he feels he can still compete for another few years.

He has endured an injury-hit season and fallen behind Luis Suarez and Joao Felix in Diego Simeone's pecking order at the Wanda Metropolitano.

That has limited him to just seven appearances across all competitions, including two starts, and two goals.

Who can't have the Covid vaccine? From pregnant women to children
World News