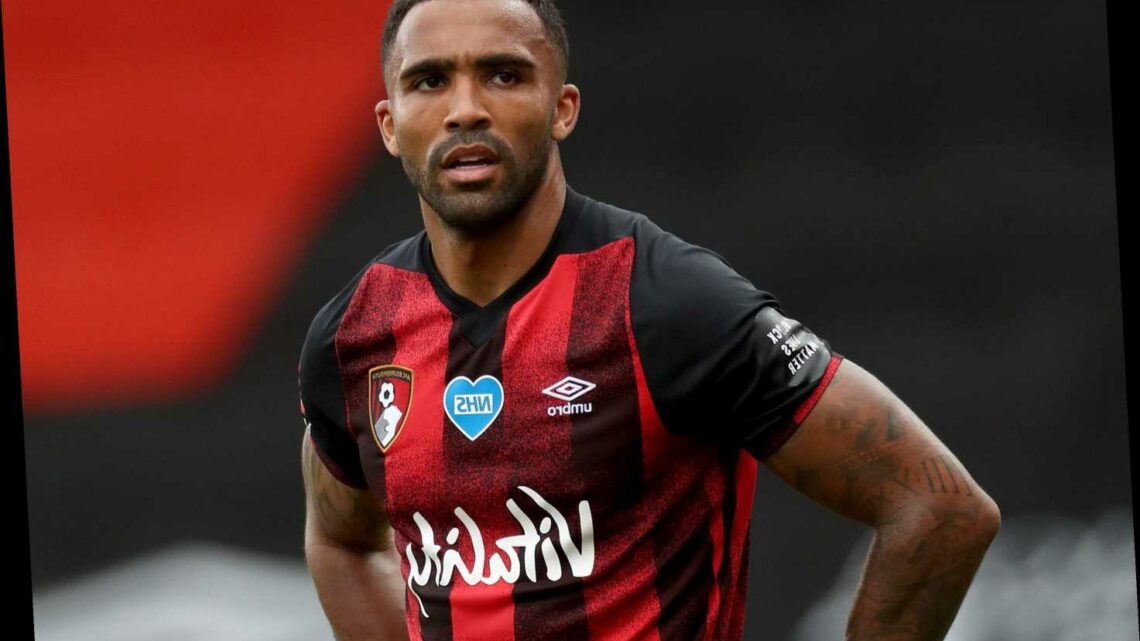 ASTON VILLA have had a £15million bid for Callum Wilson rejected by Bournemouth.

The Cherries are expecting to sell the England striker, 28, this summer after their relegation but are holding out for closer to £20m. 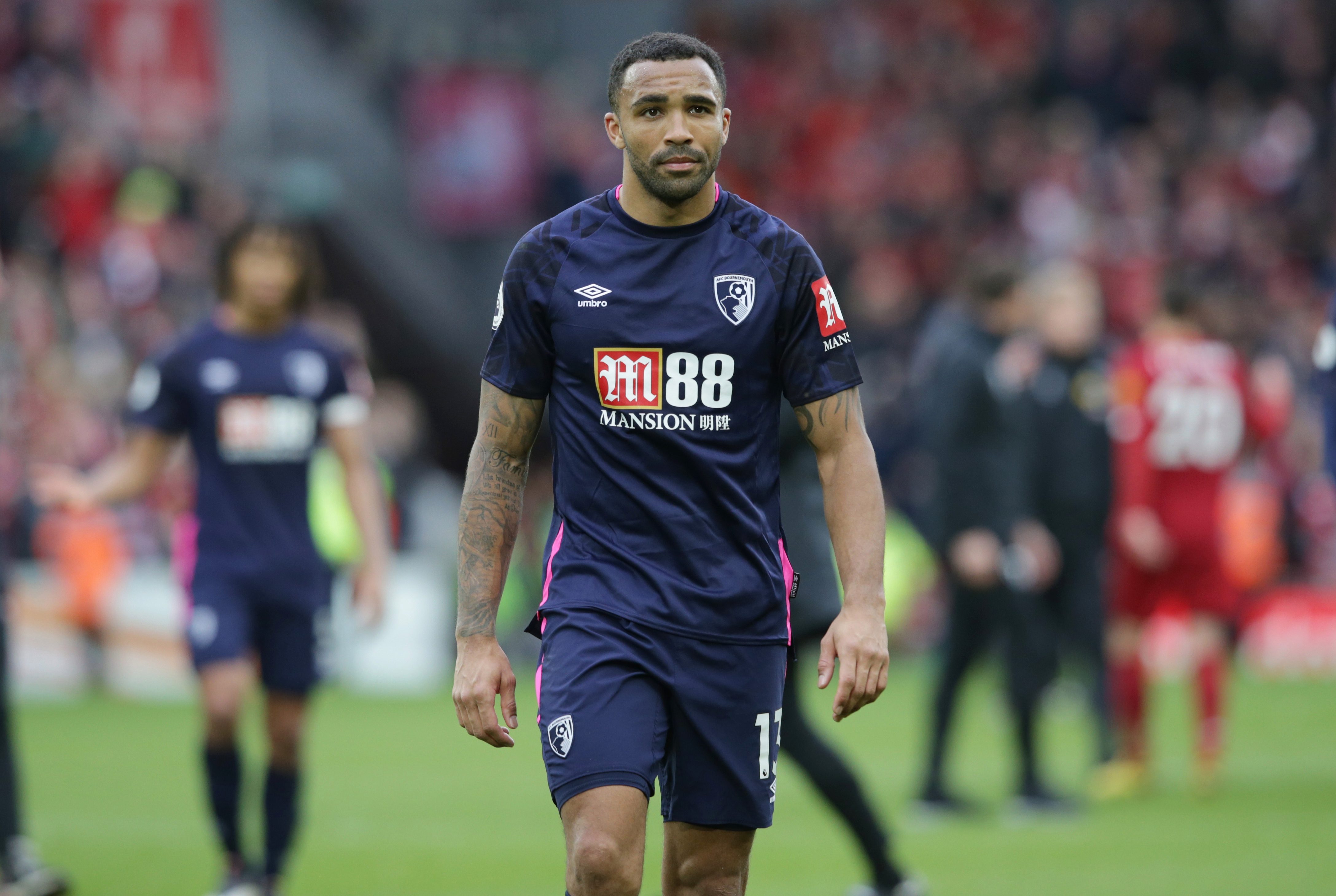 It remains to be seen if Villa will return with an increased offer – while Newcastle are also understood to be interested.

Bournemouth have already sold Nathan Ake to Manchester City for £41m and Aaron Ramsdale to Sheffield United for £18.5m.

Those exits have eased the need to sell but Wilson and fellow striker Josh King are still likely to follow Ake and Ramsdale out the exit door during this transfer window.

Wilson, who has four caps for his country, still has three years remaining on his £100,000-a-week Cherries contract.

The forward scored eight goals in 35 Premier League games this season but could not prevent Bournemouth from going down.

He has also attracted attention from West Ham and Newcastle – who both want to reunite Wilson with Ryan Fraser in a double transfer swoop.

Wilson two seasons ago was even linked with a move to Chelsea, and went on to end the campaign with 14 goals in 30 games.

The dip in form last season saw the Cherries favourite miss out on Gareth Southgate's Nations League squad, with England playing Iceland and Denmark this month.