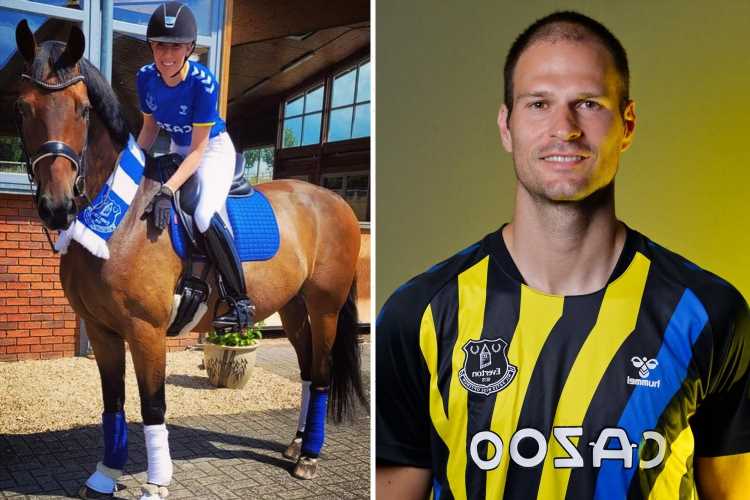 ASMIR BEGOVIC's wife announced her husband's arrival at Everton by dressing in a Toffees kit and riding a horse.

The former Chelsea goalkeeper has joined the Merseyside team on a 12-month contract after leaving Championship side Bournemouth. 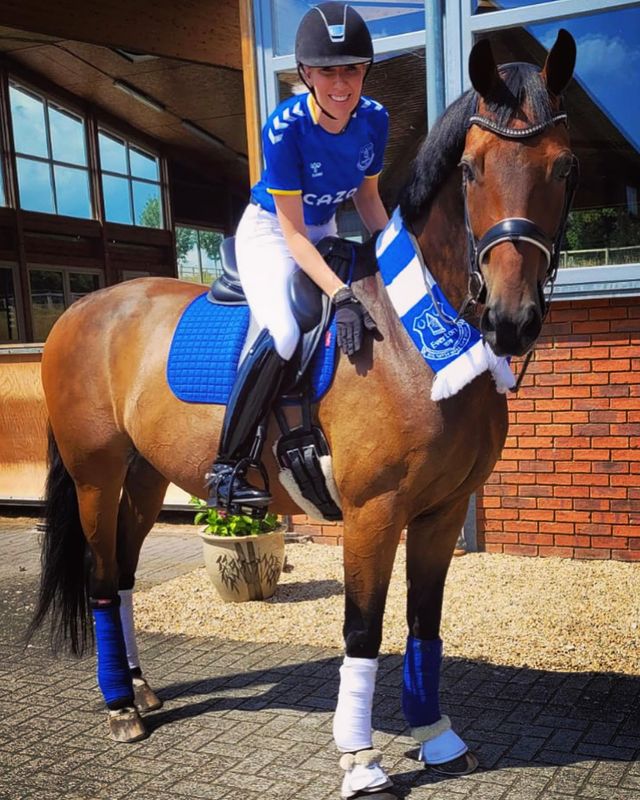 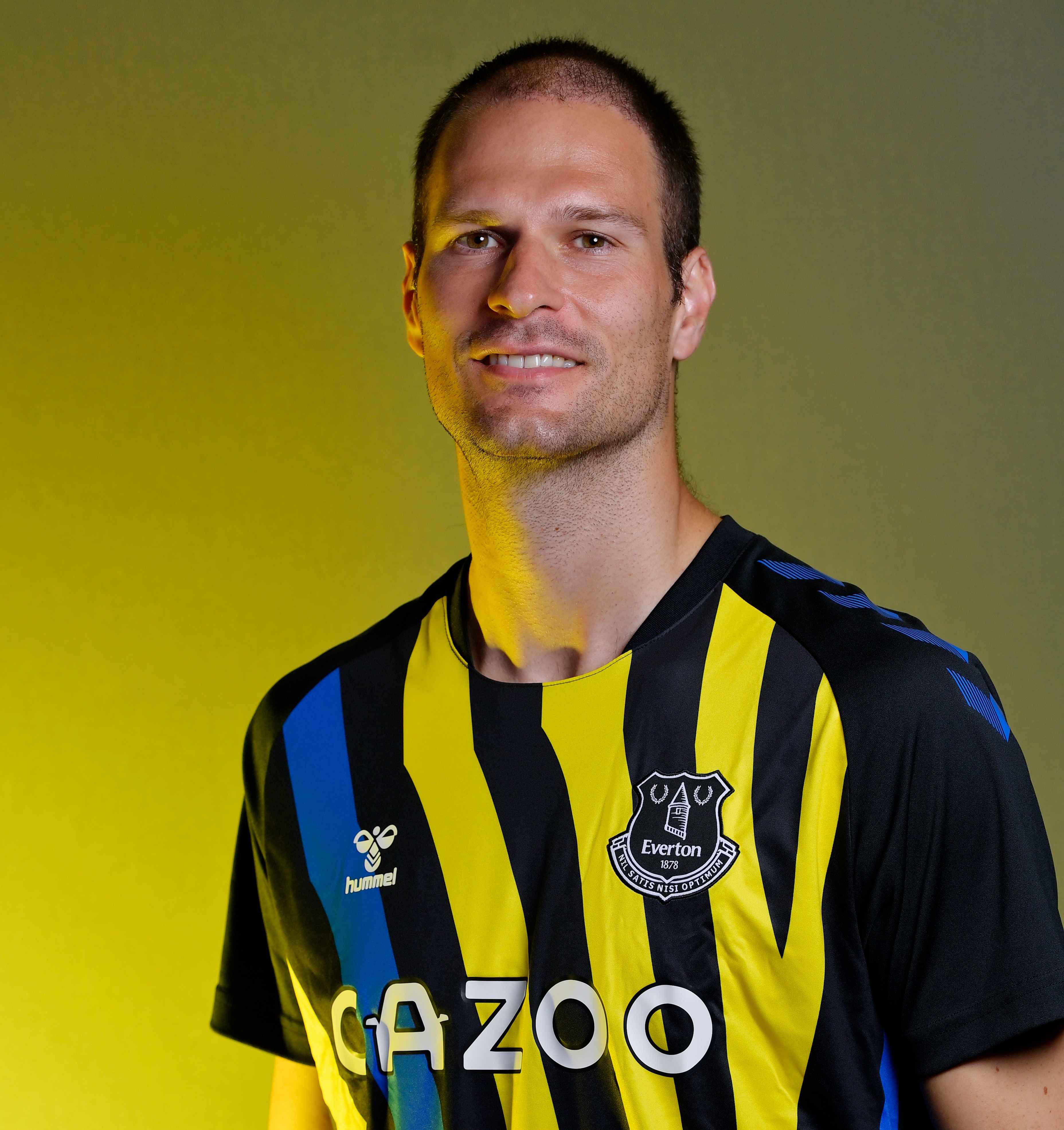 The 35-year old was wearing Everton's new kit, while the horse – named Jerry – had a Toffees scarf draped around his neck.

The post was captioned: "The start of a new and exciting chapter with Asmir joining Everton.

"Jerry and I felt like dressing up for the occasion and had a little fun in the sun."

Nicolle's post was published around the same time as Everton's official announcement was made.

The 35-year-old is a dressage rider and has represented Great Britain at international level, with aspirations to achieve more.

Nicolle's effort has been well received by the football community on social media, perhaps unaware of her equestrian roots.

One Everton fan wrote: "Already a massive fan of the Begovic family."

While another tweeted: "However cool you may think you are, you'll never be as cool as Nicolle Begovic wearing an Everton shirt riding a horse."

And one wrote: "Get Nicolle Begovic and Jerry the Evertonian horse to bring the team on the pitch first home game – please make it happen."

Opportunities like this don’t come round every day so I’m just really honoured and pleased to be here.

Everton announced the signing of Begovic, 34, from Bournemouth on Monday evening.

The former Stoke goalkeeper arrives at Goodison Park after a stellar term with the Cherries, being named in the Championship's Team of the Season.

Begovic told the club's official website: "When I first heard of the possibility of joining Everton, I was really excited.

"Opportunities like this don’t come round every day so I’m just really honoured and pleased to be here.

"I'm definitely here to compete. Jordan [Pickford] is a world-class goalkeeper and I think the group here is fantastic."

Everton have been busy in the transfer market this summer, signing Crystal Palace winger Andros Townsend on a free.

The Toffees are also believed to be interested in Burnley winger Dwight McNeil and Bayer Leverkusen star Demarai Gray.

Brisbane picked to host 2032 Olympics without a rival bid

The fan that’s ‘lightweight, quiet and does its job’ is on sale for under £15
World News