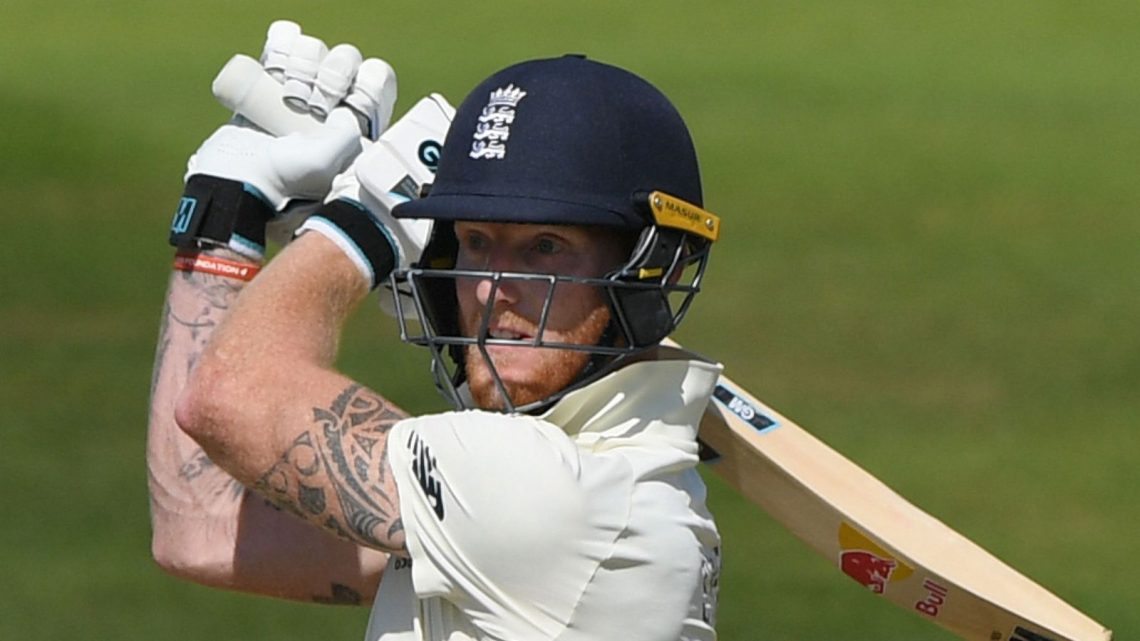 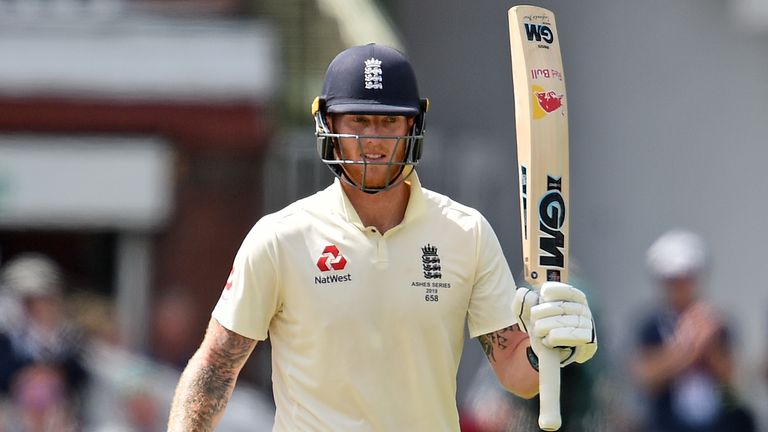 Ben Stokes smashed an unbeaten 115 as England declared to set Australia 267 to win on the final day of the second Ashes Test at Lord’s.

SCORECARD | AS IT HAPPENED

The all-rounder reached his seventh Test ton from 160 balls, the second fifty coming from just 54 balls, as he shared a quickfire unbroken stand of 97 with Jonny Bairstow (30no) before Joe Root called the pair in with 258-5 on the board.

The day that began with Steve Smith being ruled out of day five due to delayed concussion and Marnus Labuschagne becoming the first concussion substitute in Test cricket before Stokes and Jos Buttler (31) continued their patient partnership from the previous evening, stretching it to 90 before the latter fell just after lunch.

With just 48 overs left in the day, England will hope to put early pressure on Australia as they search for the 10 wickets they need to level the series, while the tourists will have to score at just over five-and-a-half an over to go 2-0 up. 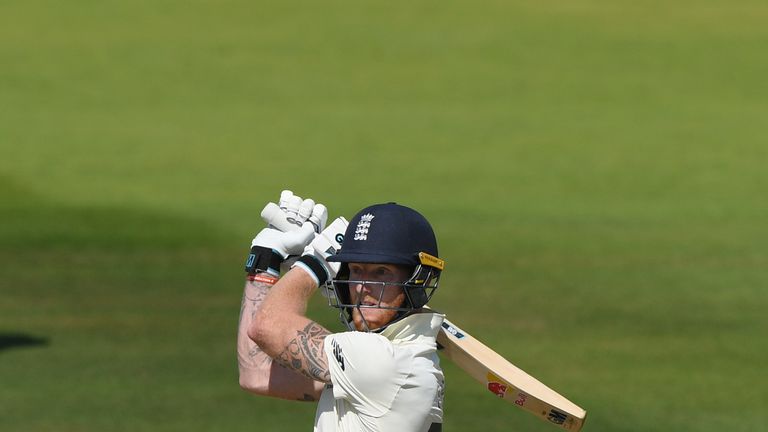 The start of the fifth day was delayed by an hour and 10 minutes due to rain and shortly after play got under way, Cricket Australia confirmed that Smith would not feature again in the match due to delayed concussion with Labuschagne coming in as the ‘like-for-like’ replacement.

Having passed the concussions tests yesterday following a nasty blow to the neck off Jofra Archer, Smith was said to have woken up with a headache and a feeling of grogginess and subsequently showed signs of concussion in a follow-up assessment.

As a result, he is now a doubt for the next Test that starts at Headingley on Thursday.

On the field, Stokes showed positive intent early on as he tried to get after Pat Cummins, but he also needed some luck as he edged Nathan Lyon just wide of David Warner at slip.

The left-hander was the more aggressive of the England pair throughout the morning, reaching his half-century from 106 balls, while Buttler dug in before unleashing a couple of drives off Lyon as lunch approached.

Buttler top-edged a pull off Cummins to fine leg as he departed early in the afternoon session before Stokes and Bairstow took the attack to the Australian bowlers.

The pair run hard between the wickets, while Bairstow got going by hitting Lyon over long on for six. Stokes, having survived an lbw review from the off-spinner earlier in the session, got in on the act by slog-sweeping back-to-back maximums off the same bowler.