Home » Sport » As Rivals Boom and Bust, the Royals Just Want to Get Better 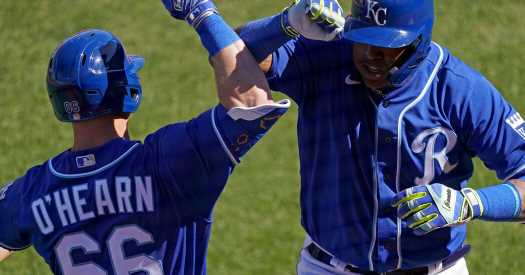 As Rivals Boom and Bust, the Royals Just Want to Get Better

In his first season as general manager of his boyhood team, Dayton Moore watched his Kansas City Royals lose 100 games with the worst pitching staff in franchise history. That winter, before the 2007 season, he signed a starting pitcher named Gil Meche for $55 million.

To Moore, the move was logical — obvious, even. It had been more than two decades since 1985, when Moore was a college student cheering from a hillside off Interstate 70 as the Royals won the World Series. He had come a long way, but the Royals had gone in reverse. They had not been back to the playoffs, and he wanted to make them better.

Meche had an uneven track record, but he was entering his prime and drew interest from more traditional contenders, too. The Royals outbid the field with a five-year offer, and Moore was disheartened by the industry’s reaction: How did a bad team have the audacity to drive up the bidding? Didn’t Meche care about winning?

“I learned right out of the gate: I’m just going to do what we do in Kansas City,” Moore said. “I’m going to focus on what’s good for our community and our fans.”

Yet Moore, 54, cannot help but think of the industry at large. His job, narrowly defined, is to run the baseball operations of one team. But his larger mission is to grow and promote the game, and he wonders just where it is headed. 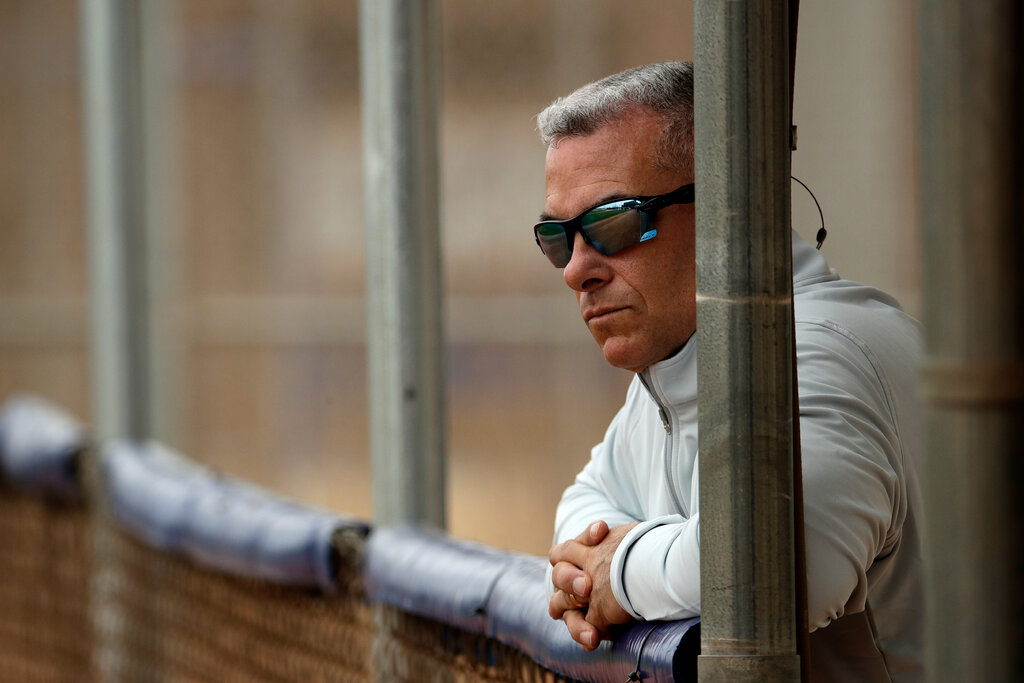 ‘I don’t have 100 percent security on what the result is going to be — but I think it’s got a chance to be a lot better.’

Dayton Moore, on Kansas City’s effort to improve its roster

The Royals’ off-season reflected his viewpoint. The popular strategy for struggling teams is to tear down the roster and wait patiently for prospects to develop, a cost-saving blueprint that leads to better draft picks but often alienates fans. Over the last three seasons, only Baltimore and Detroit have lost more games than Kansas City; contention did not seem close.

Yet the Royals acted swiftly to improve. In the first week or so of December — very early for baseball’s famously slow-moving free-agent market — they signed starting pitcher Mike Minor (two years, $18 million) and first baseman Carlos Santana (two years, $17.5 million). Last month they engineered a three-way trade with the Mets and the Red Sox in which Kansas City acquired outfielder Andrew Benintendi, a pillar of Boston’s title team in 2018.

“Dayton’s not there to sit around and wait,” said Minor, an All-Star for Texas in 2019. “They didn’t have a whole lot to work with, but they went after guys and made their best offers right away — and when you look at it, it’s a sneaky strong team. I think we’re going to compete, and that’s what Dayton’s there for. The rebuilding thing, I don’t think Dayton buys into that. He wants to put a good product on the field.”

Benintendi, Minor and Santana were steady, established performers before struggling in the shortened pandemic season. The Royals liked what they saw from the rookie starters Brady Singer and Kris Bubic last season, and believe they have a well-rounded offense: power from Jorge Soler, Salvador Perez and Hunter Dozier, speed from Adalberto Mondesi, Whit Merrifield and the new center fielder Michael A. Taylor.

Are they ready to win? Maybe, maybe not. But Moore wants to give them the chance.

“I don’t have 100 percent security on what the result is going to be — but I think it’s got a chance to be a lot better,” he said. “And if we don’t do anything, I’ve got a pretty good idea what the outcome is going to be.”

Incentivizing teams to win, which would theoretically raise the demand for free agents, is a major priority for the union, whose collective bargaining agreement with owners expires in nine months. Players contend there is plenty of money to share — the Royals sold for $1 billion in 2019 to John Sherman, a businessman who added Chiefs quarterback Patrick Mahomes to the ownership team last summer — and spending to win should be standard procedure.

“We’re very fortunate here to have a front office and ownership that understands this is a very small window players get to play in the big leagues,” said Merrifield, who has twice led the majors in hits. “Why not go out every year and put out the best team you can? Obviously teams are going to have their budgets or whatever you want to call it, but there’s no reason to not go out and try to win every year. The fact that people were surprised that we’re doing that is a problem.” 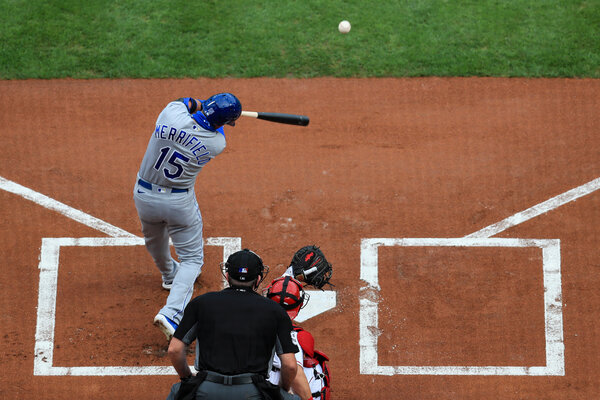 Moore said that he does not compare his approach to that of his peers, because he does not know all the factors they face. But the Royals’ response to the pandemic stood apart. Last May, after other teams had released more than 400 minor leaguers, Moore announced that the Royals would not be cutting any. As other teams waffled, the Royals were the first team to publicly commit to paying minor leaguers all season.

This year, there will be far fewer jobs in the affiliated minors. Major League Baseball overhauled the game’s feeder system, eliminating short-season teams and reducing the draft to five rounds last year and as few as 20 this year. There were 40 rounds in 2019, and Moore sees several downsides to the push for efficiency.

With the high attrition rate among pitchers, Moore said, it was “absolutely mind-boggling” to lose two minor league affiliates and, thus, about 30 pitchers a team could groom. While M.L.B. has repurposed some minor leagues — using them for draft prospects, college players and independent players — the intangible changes could be significant.

Moore recently gave his annual speech to the organization’s coaches and managers. This is the message, he said, and it never changes:

“I want you to understand this — we have X amount of players in minor league camp, and only 15 percent are going to make the major leagues. But you know what? All 100 percent of them are probably going to go back into their communities and teach baseball and represent this game. So we have to make sure that we pour everything into them, we teach them as much as possible, so they can share this game and inspire people to play it. They’re going to be the experts in their communities.”

To Moore, every former minor leaguer can be a Johnny Appleseed for baseball, spreading the game far and wide. Fewer missionaries means fewer disciples and, in time, a smaller congregation. It is a troubling equation.

At the moment, with the exhibition season underway, there may be fewer innings, too — as few as five for spring training games through March 13, with managers allowed to halt innings after two outs if a pitcher has thrown 20 pitches. It comes from the same less-is-more mind-set that limits playing opportunities, discourages risks on the bases and makes too many teams hesitant to improve incrementally.

The Royals expect to make the playoffs, Merrifield said, a common sentiment in nearly every camp. But even if they fall short, there is still value in a few more wins.

The year before they signed Meche, the Royals drew 1.3 million fans. He made the All-Star team in his first season, when the Royals improved by seven games, but retired before the deal was over. It took the Royals several more years to make the playoffs, and they have not become a sustained winner.

But they reached the World Series in 2014, won it in 2015 and contended for a while after that. Now they have sincere hope of doing it again, which would most likely continue a streak that matters deeply to the college kid on that hillside.

Every year the Royals have opened the gates, they have drawn more fans than they did the year Moore arrived.