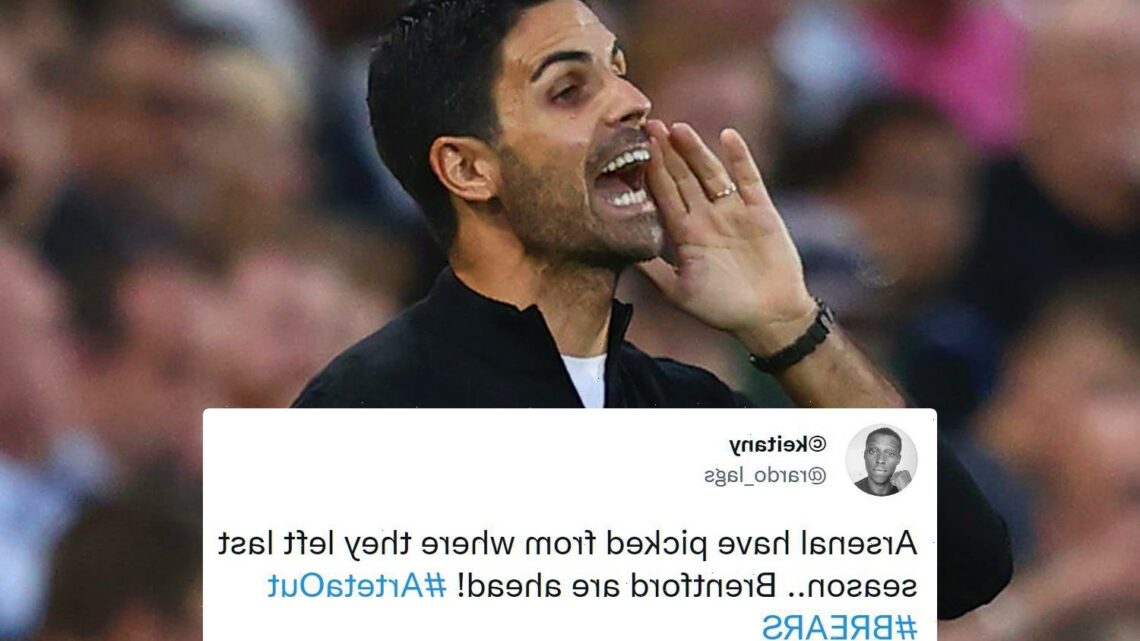 FUMING Arsenal fans had ArtetaOut out trending instantly on Twitter after shocking defending saw them go 1-0 to Brentford.

The Bees, playing their first ever Premier League game, opened the scoring through Sergi Canos. 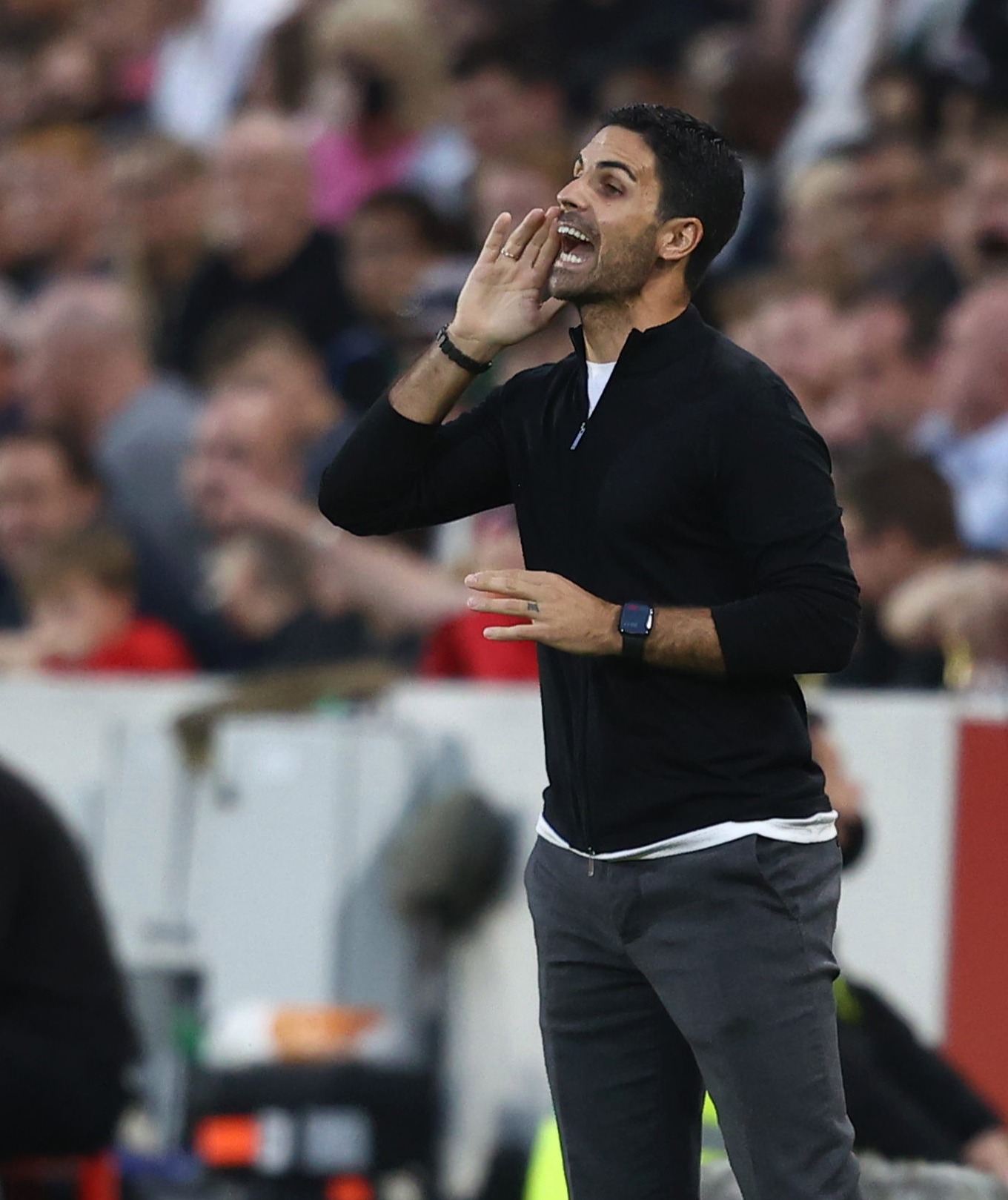 The Spanish wideman smashed through the legs of Calum Chambers and beat keeper Bernd Leno at the near post.

It was possibly the worst start Gooners could have hoped for – and they took their frustration out on Twitter.

One said: "Arsenal have picked from where they left last season.. Brentford are ahead!"

One commented: "SACK THIS MANAGER TONIGHT. THERE IS STILL TIME."

Another said: "Should have started Mika Biereth. Like usual Arteta is not giving chances to the academy boys #ArtetaOut." 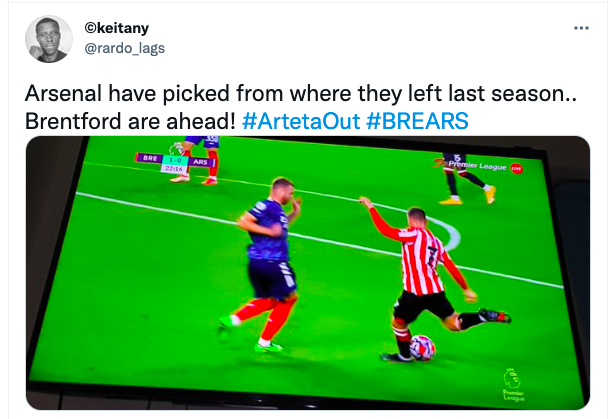 Arsenal fans reacted in a similar way when they were beaten by Scottish outfit Hibs 2-1 in pre-season.

They later drew with Rangers, lost 2-1 to Chelsea and were beaten 1-0 by North London rivals Tottenham.

And their woes only continued when strike partners Alexandre Lacazaette and Pierre-Emerick Aubameyang were ruled out against Brentford.

Both were ill, manager Arteta confirmed before the opening league game of the season.

He said: "[Aubameyang and Lacazette] feel unwell, that's all I can say.

"Instead of thinking of excuses, we think of solutions so that's what we will do today."

Khloe Kardashian is glowing as she shows off natural curls