ARSENAL'S 'shining light' Bukayo Saka is being 'used and abused' by Mikel Arteta, according to Ashley Cole.

And the former Gunner thinks Saka's versatility might hold him back from becoming a 'top, top player'. 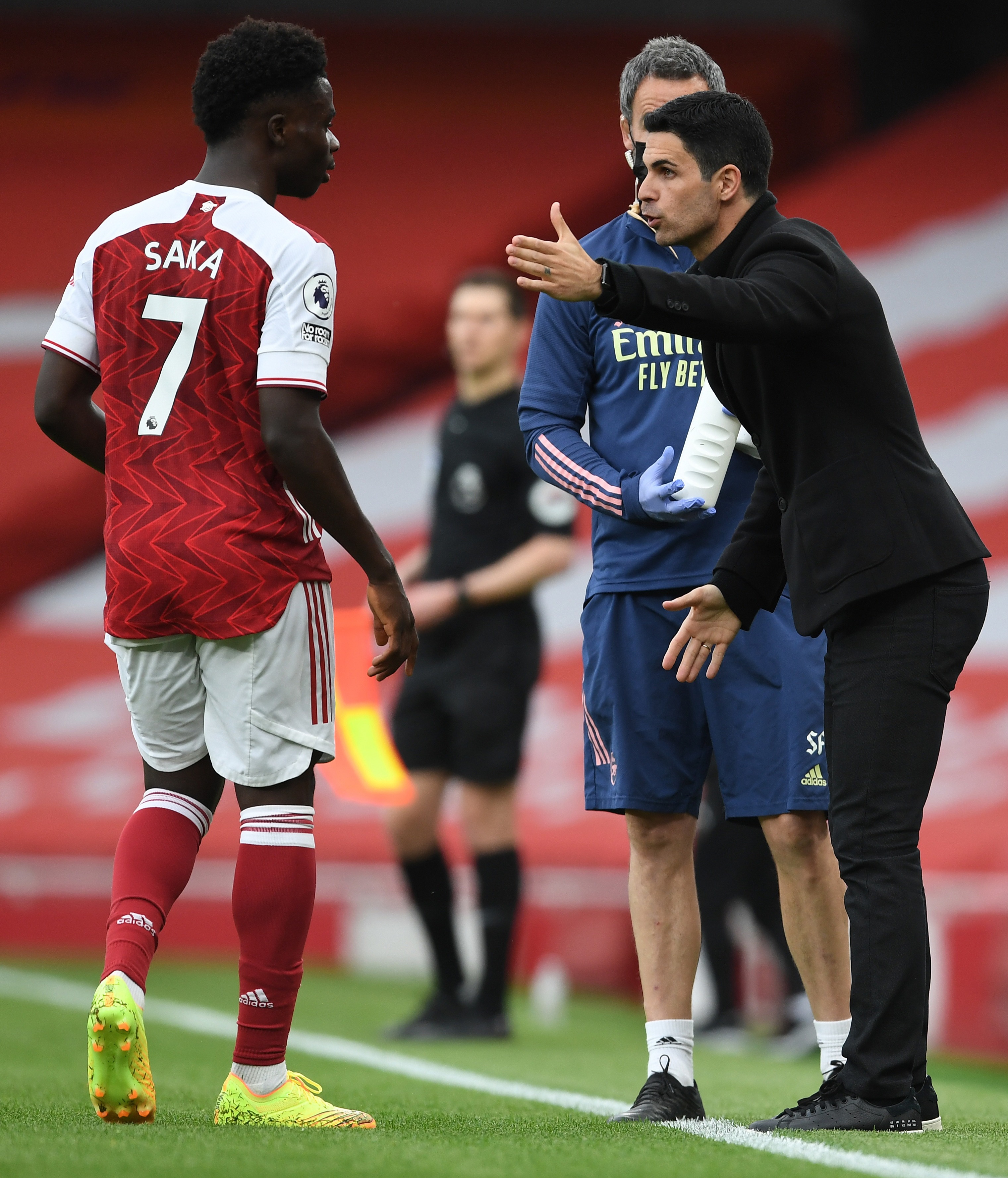 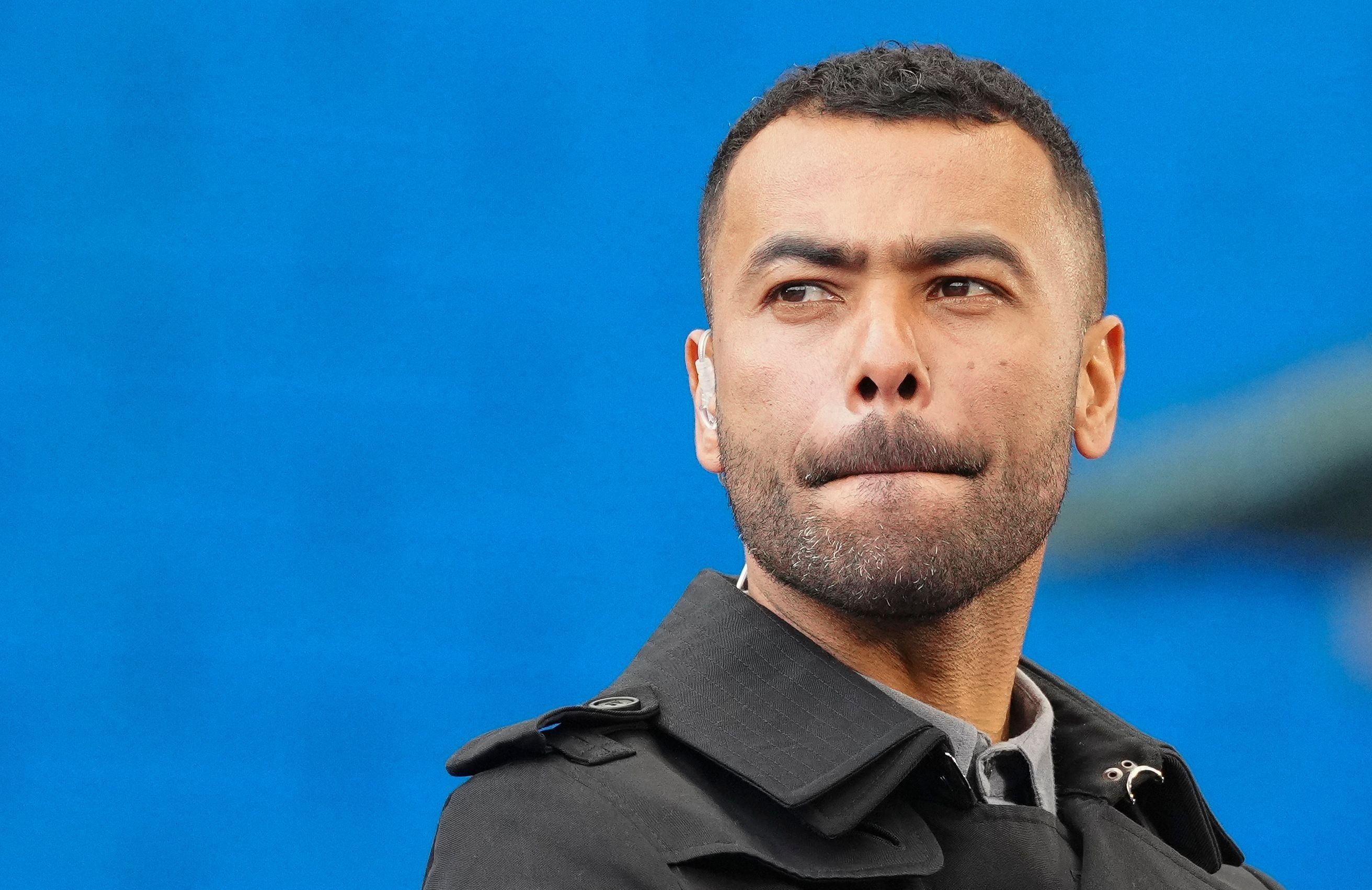 England ace Saka has been one of Arsenal's best players during what has been a disappointing season for the club.

He has scored seven times and laid on 10 assists.

And the 19-year-old has also played in several different positions for under pressure boss Mikel Arteta.

But ex-Chelsea and Arsenal ace Cole – who was one of the best ever left-backs – thinks Saka's ability to play in several positions might prevent the 'shining light' from becoming a 'top, top player'.

Speaking on Sky, Cole said: "As Jamie [Redknapp] says, [he's] a shining light in this Arsenal team. He plays with courage, [he's] fearless at times.

"But I just feel when you don't cement down one position, it's very, very difficult to nail that down and be a top, top player.

"As a manager, you love it because he's adaptable and he can play in three or four positions, which is brilliant.

"But I feel for him at times because I think he's kind of used and abused."

Saka has played left-back, left wing-back as well as on the right and left wings.

And asked where he'd like to see the youngster play regularly, Cole said: "I like him from the right but not as a wing-back.

"Yes they have to attack, but I like to see him in the attacking areas.

"I like when he can cut in on the left foot. He's got that sharp little movement to get in behind with his pace as well."

Redknapp was also full of praise for the star and said: "What I like most about him is he's fearless, he doesn't care, he wants the ball.

"As I say, he's been a leading light for Arsenal and you look at all the experienced players they've got.

"He's the one you always think that if Arsenal win, it will be because he does something special in the game."