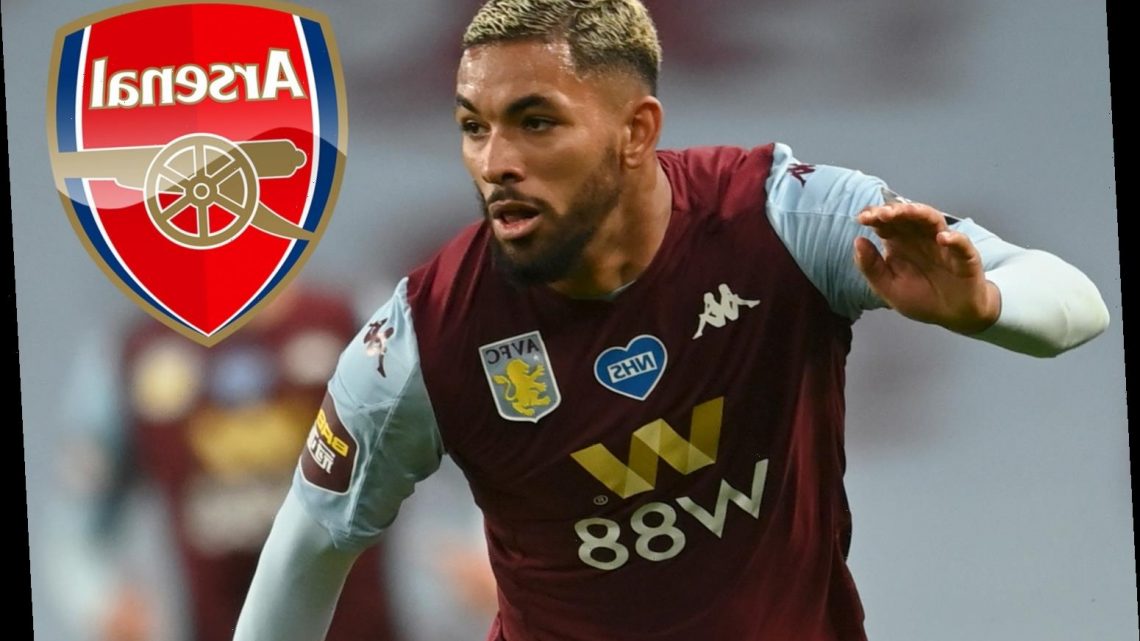 ARSENAL are interested in Aston Villa midfielder Douglas Luiz, according to reports.

But the Gunners may face competition from Manchester City who are said to be considering triggering their buy-back clause. 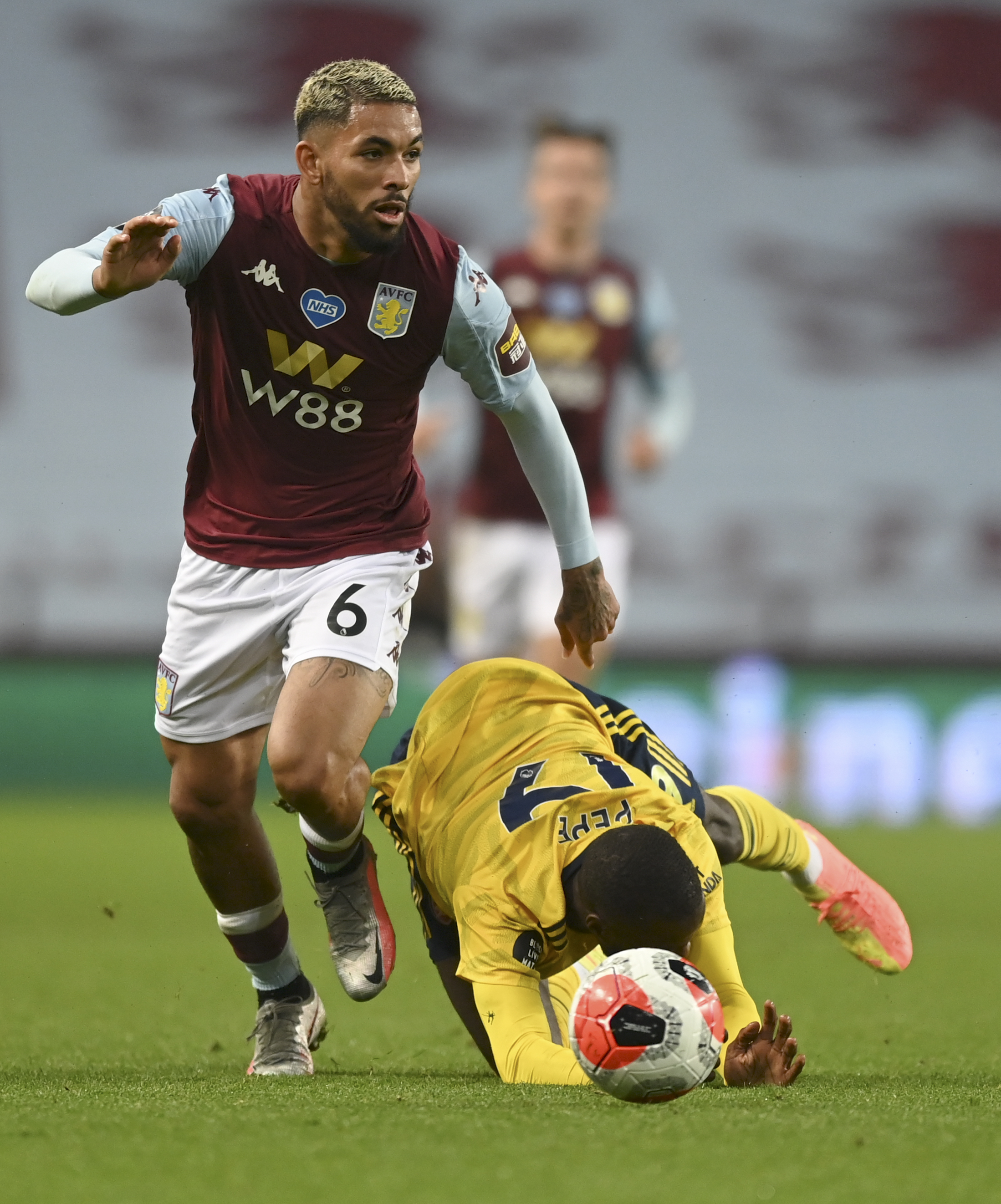 The Brazilian has played 41 times in all competitions for Villa this season scoring three and providing two assists.

And the 22-year-old's performances have attracted interest from the Gunners, according to 90min.

The Midlands side signed Luiz from Man City last summer for around £15million.

But City included a buy-back clause in the deal which they are reportedly considering triggering.

Pep Guardiola was said to be hesitant to let the star leave in the first place but they had to after they failed to secure a work permit.

Mikel Arteta is said to be keen on the former Vasco da Gama star having worked with him when the pair were together at City.

The Gunners are looking to bring in midfielders this summer with Matteo Guendouzi and Lucas Torreira seemingly on their way out.

Atletico Madrid star Thomas Partey has been linked with a move to the Emirates.

And the North Londoners are also said to be in discussions about extending Dani Ceballos' loan from Real Madrid for next season.