Home » Arsenal transfer target Matheus Martinelli is a deep-lying playmaker, who has been compared to Chelsea star Jorginho 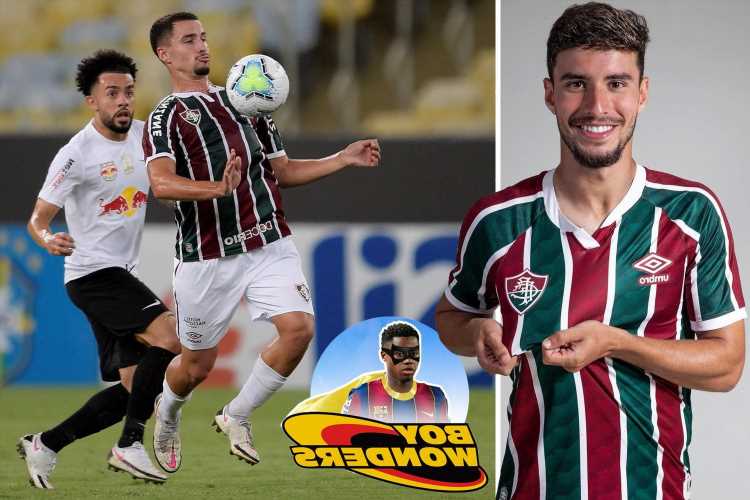 Arsenal transfer target Matheus Martinelli is a deep-lying playmaker, who has been compared to Chelsea star Jorginho

IT'S fitting that the latest Brazilian star linked with a move to Arsenal has been compared to Chelsea's Jorginho.

The Blues midfielder was a target for the Gunners last summer, but the Premier League rivals couldn't strike a deal with the West Londoners for the Italian international. 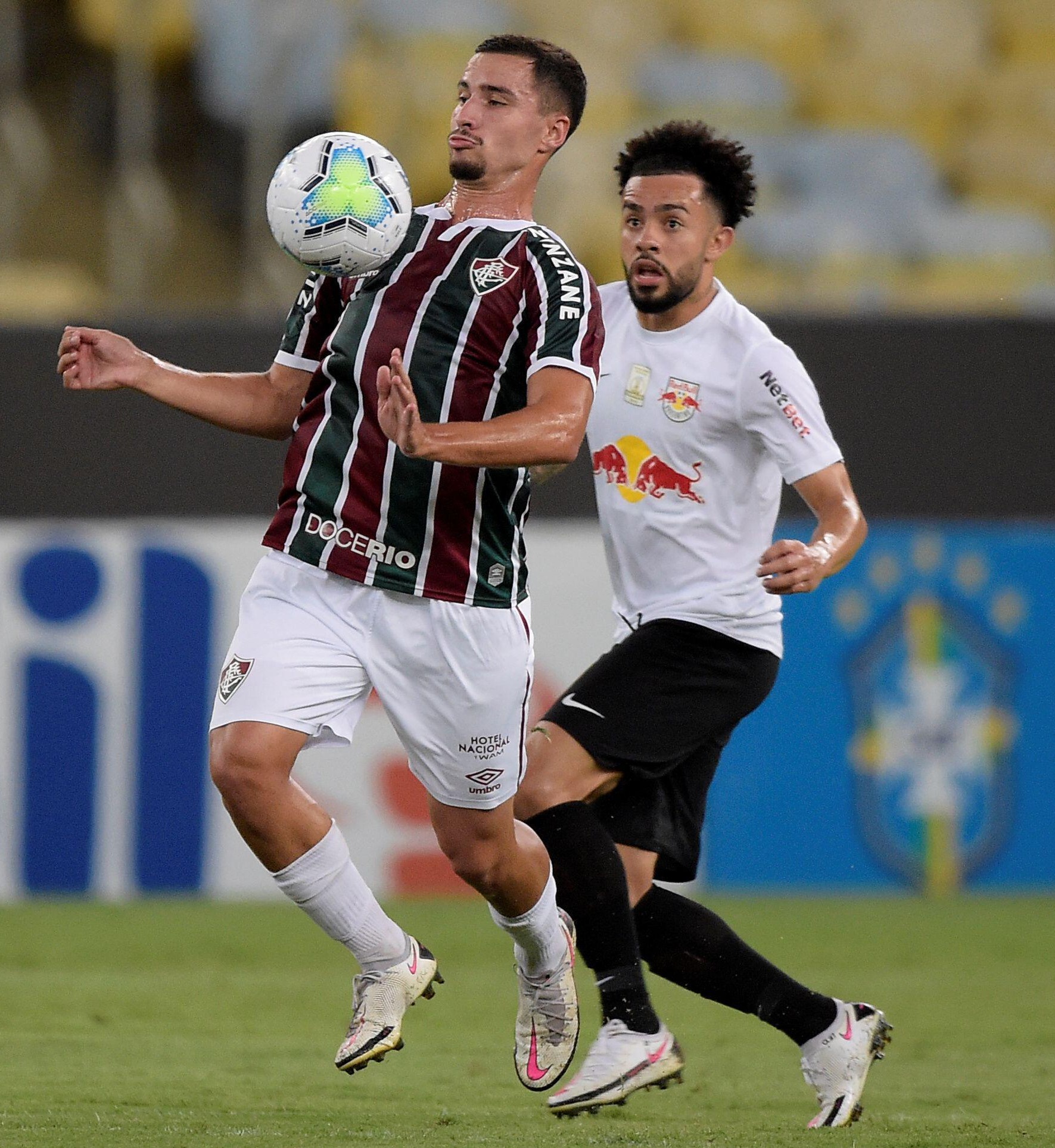 But in Fluminense wonderkid Matheus Martinelli, Mikel Arteta may have found a suitable alternative who could offer some much-needed creativity in his side's midfield.

The Gunners are reportedly in talks with the 19-year-old's representatives over a potential £35million move.

And although he only made his debut back in November, Martinelli has now become a first team regular.

His dream, however, is to play in Europe.

FRESH OFF THE CONVEYOR BELT

Rio club Fluminense are profiting from a golden generation of talent coming off the conveyor belt at the moment.

One of the jewels of their academy, Kayky looks set to sign for Manchester City in a deal worth £8.7million plus £14.75m in potential add-ons.

And it appears Martinelli could be next, with Arsenal and Manchester United scouts said to have been monitoring his progress for months. 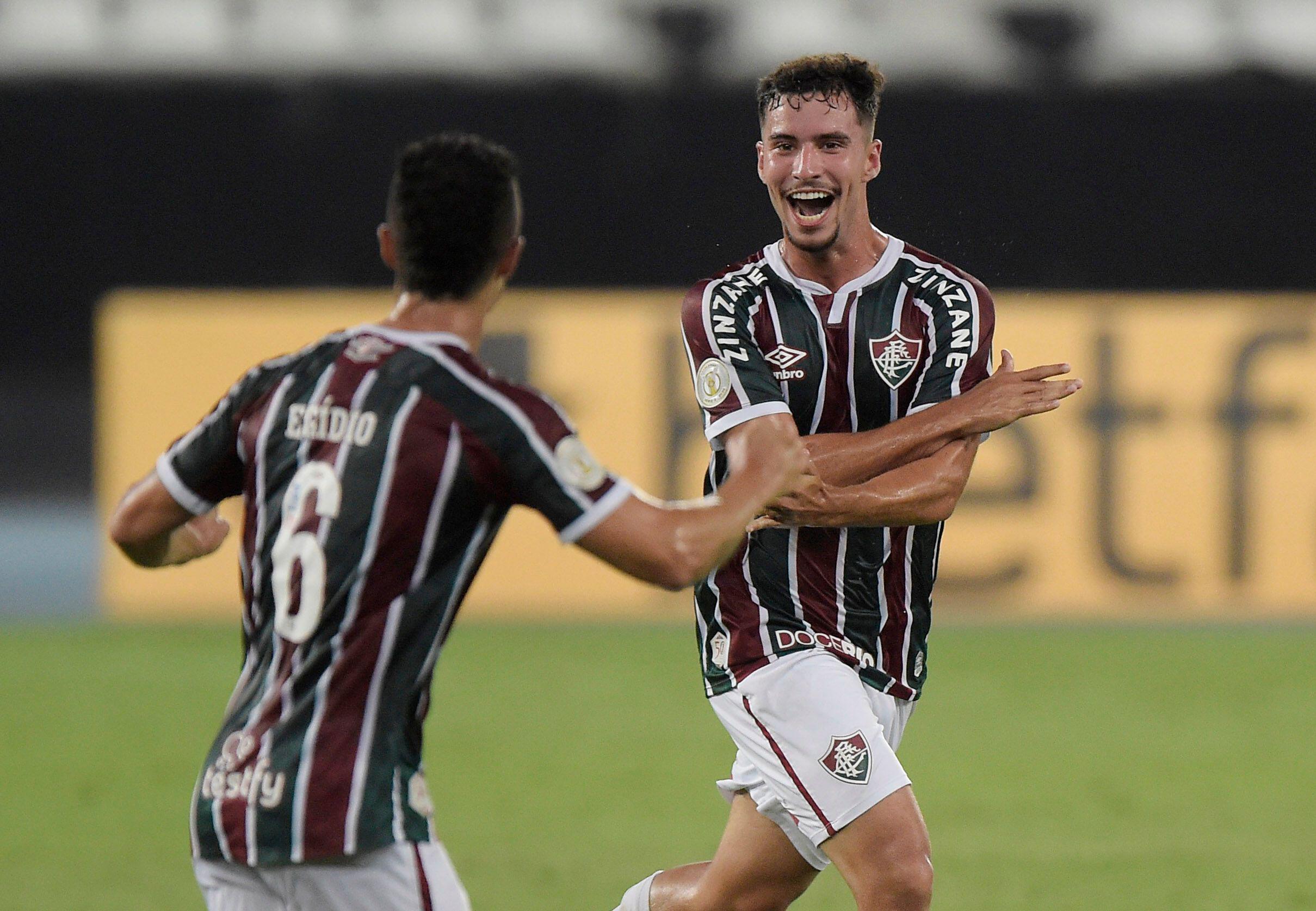 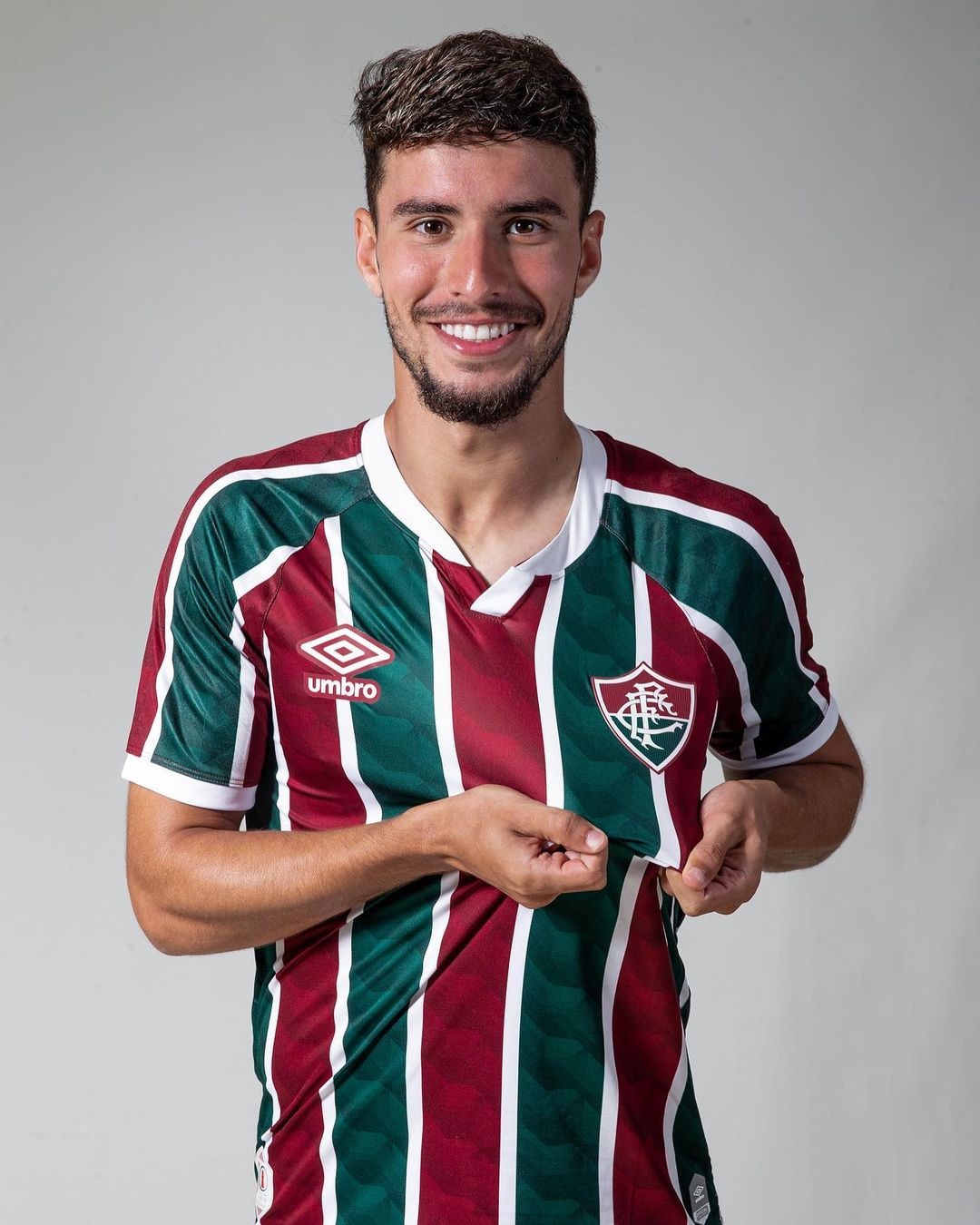 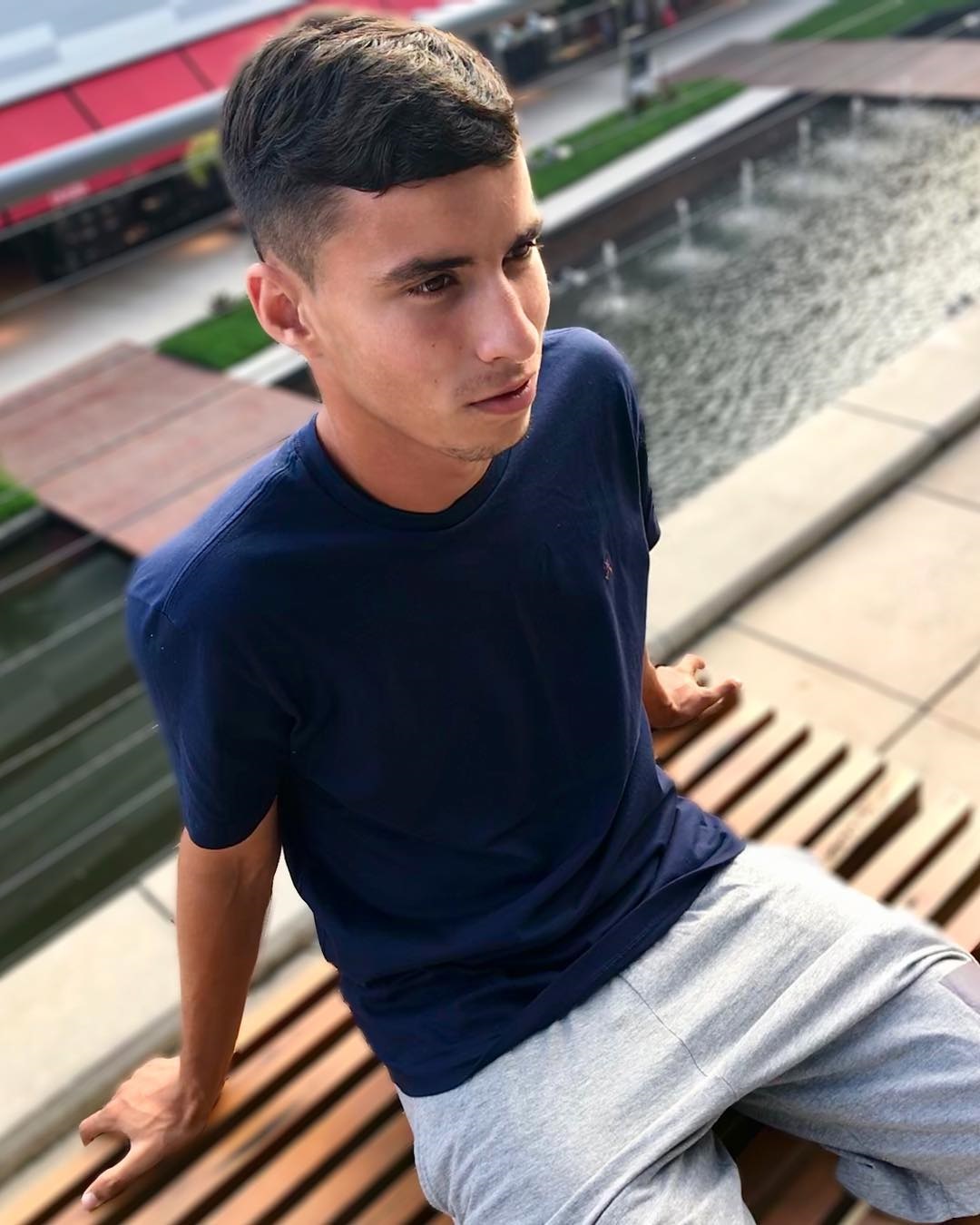 A talented deep-lying playmaker, the teen is at home at the base of Fluminense's midfield.

He enjoys picking the ball up from deep, spraying passes left and right and dictating the tempo of the game.

It's a style of play that makes him seem more experienced than he is.

"Martinelli seems to be 30 years old, with such personality and reading of the game," Fluminense manager Marcao told Lance.

Since appearing for the first time for the club late last year, Martinelli has racked up 11 appearances already.

As well as an eye for a pass, he has also shown he has a goal in him – netting three times.

His performances have made him an instant hit with the fans, who have christened him 'Xavinelli' after the Barcelona legend, Xavi. 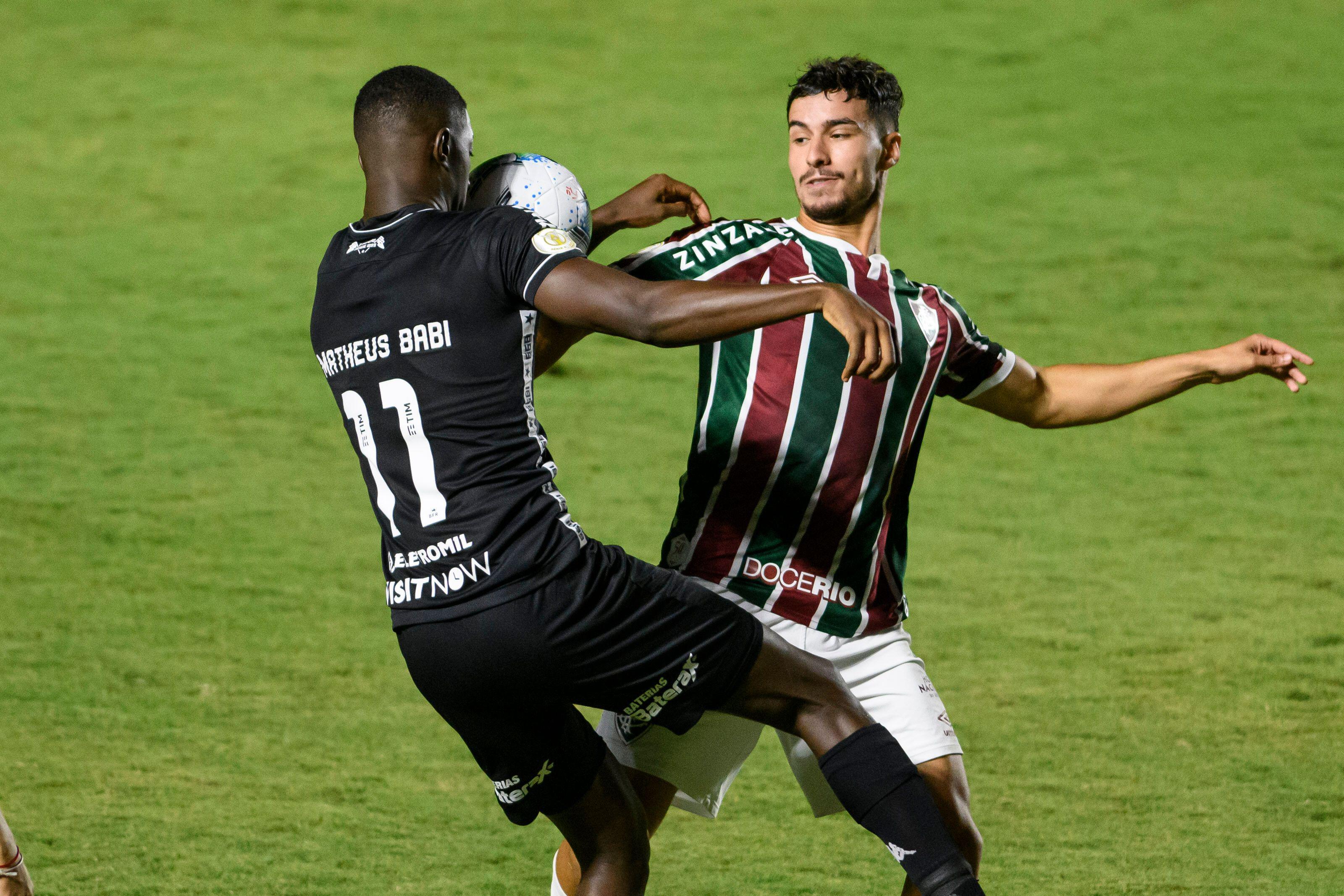 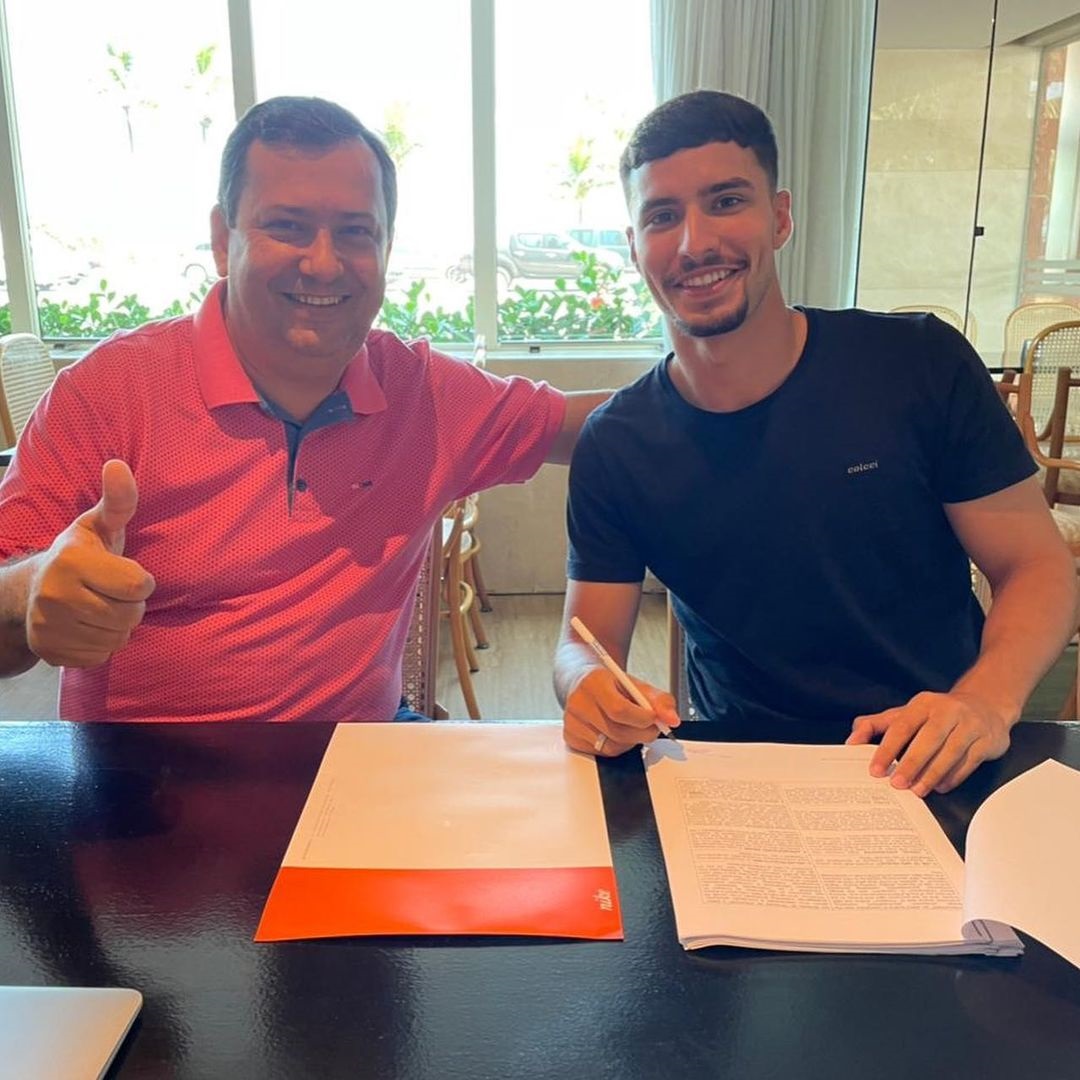 "I was very happy when I saw it on Twitter," Martinelli revealed to Globe Esporte.

"He is an idol, nothing needs to be said about him, he was a great player.

"I am very happy with this comparison. I will try to follow in his footsteps."

Although Martinelli understands his immediate future lies with Fluminense, he harbours a desire to play in Europe.

His country's contemporaries have been no different, and to make fame and fortune he will have to leave Brazil one day.

"I believe that every player has a different maturity, some mature faster and others later," he told Esporte News Mundo.

"I am very focused on Fluminense because I know if I have a good campaign, the doors will be open.

"It is the dream of every player to go to Europe, but there is still a lot of work to do this season. 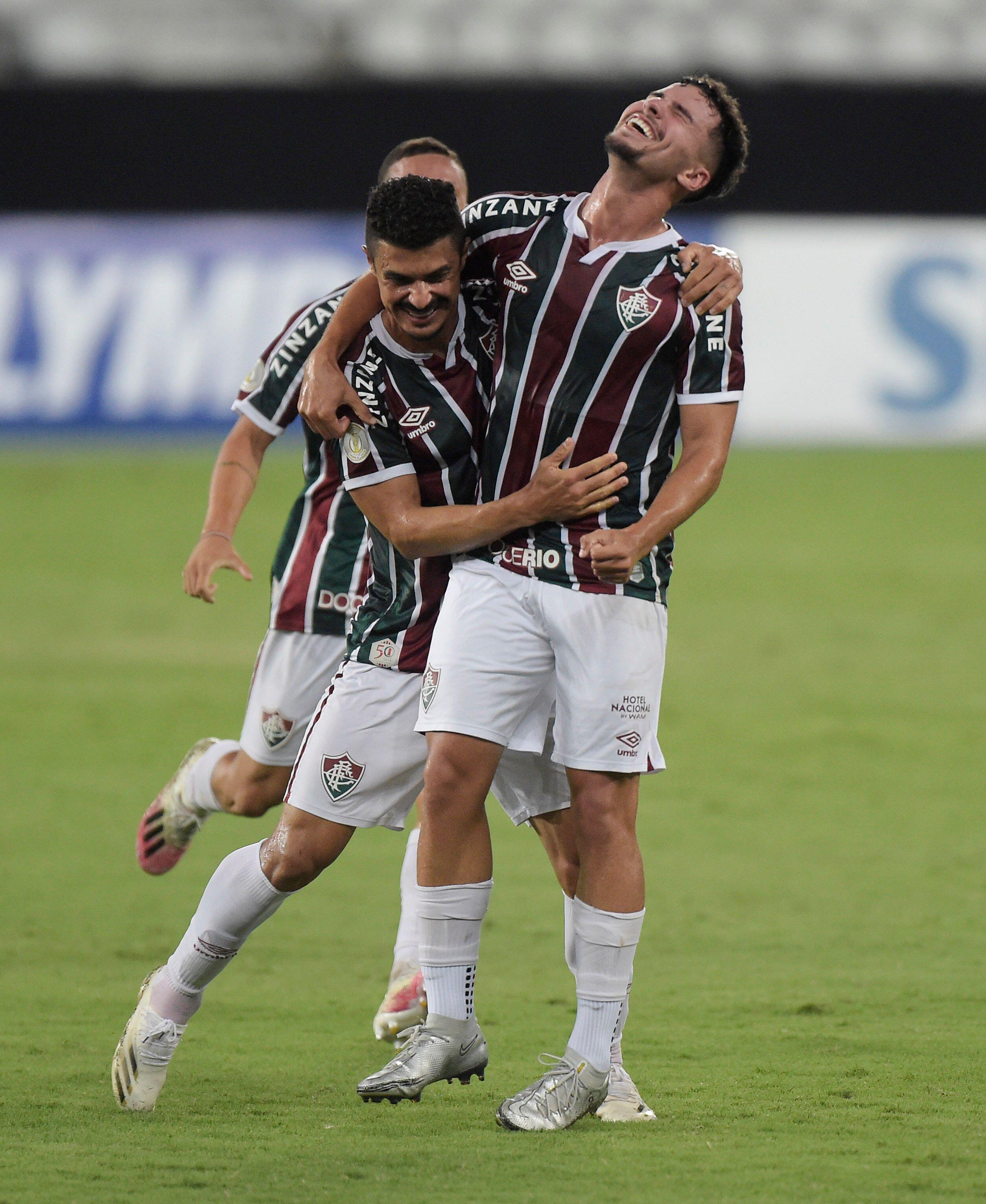 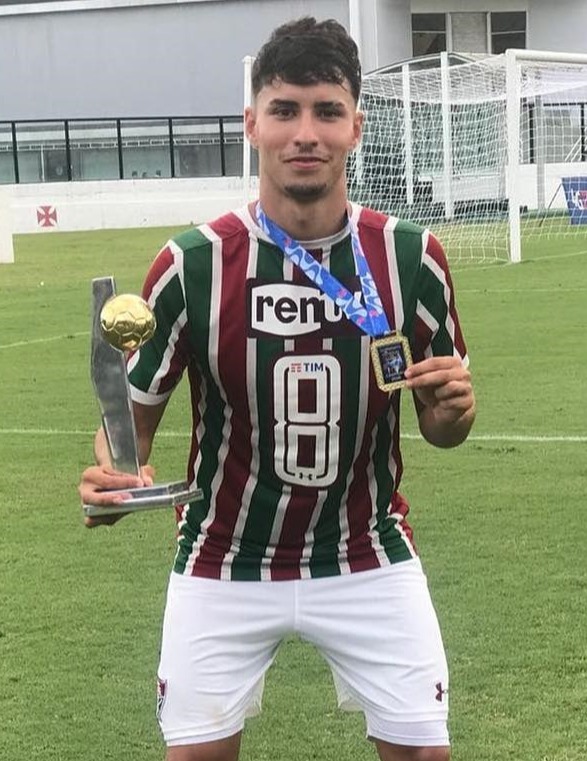 "When the proposals arrive, players must sit down with their clubs to see what's best for both of them."

With loan-signing Dani Ceballos likely to return to Real Madrid this summer, Arsenal will be looking to bolster an engine room that's struggled to create opportunities this season.

And Martinelli might be the man to light up the Emirates with a Hollywood pass or two.