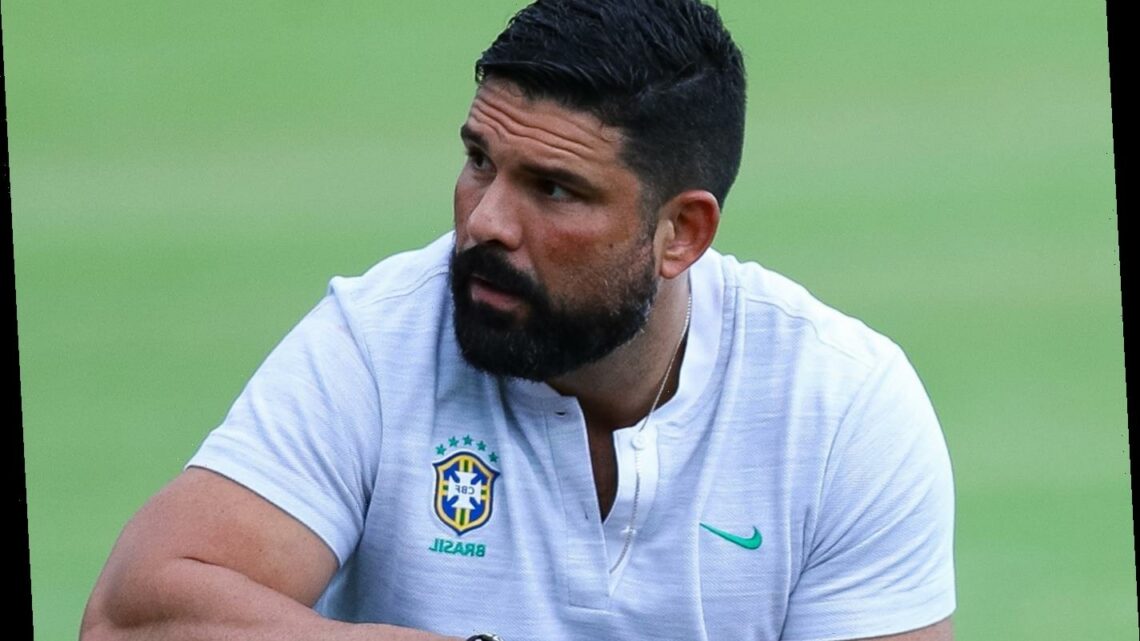 ARSENAL are ready to snap up chief medic Bruno Mazziotti from Paris Saint-Germain, according to reports.

The Gunners lost their own head of physiotherapy Chris Morgan in the summer. 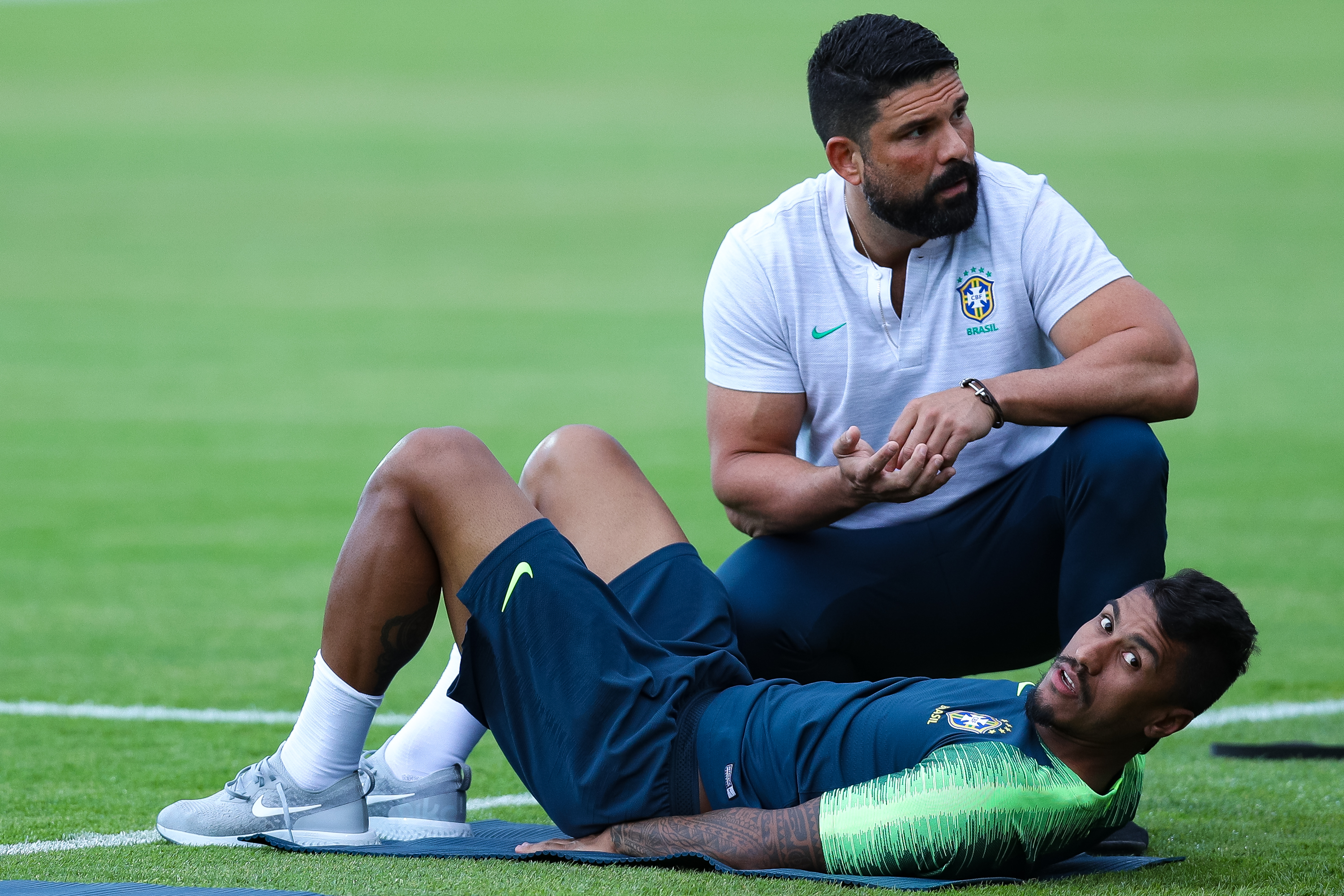 Morgan ended his two-year stay in North London in order to return to former club Liverpool – where he previously spent ten years.

And according to The Athletic, Gunners technical director Edu is set to turn to an old acquaintance in order to fill the vacant position.

Edu, 42, worked with Brazilian compatriot at both Corinthians and the Selecao national team.

And he wants to be reunited yet again at the Emirates.

Since leaving his job with Brazil, Mazziotti has spent the last two years working for PSG.

But he is now believed to be finalising his exit from Parc des Princes – so that he can complete a move to Arsenal.

Mazziotti will become the latest Brazilian to arrive at Arsenal this summer, with the Gunners having recruited Gabriel Magalhaes and Willian.

The sought-after physio has ample experience with players at the top of the game. 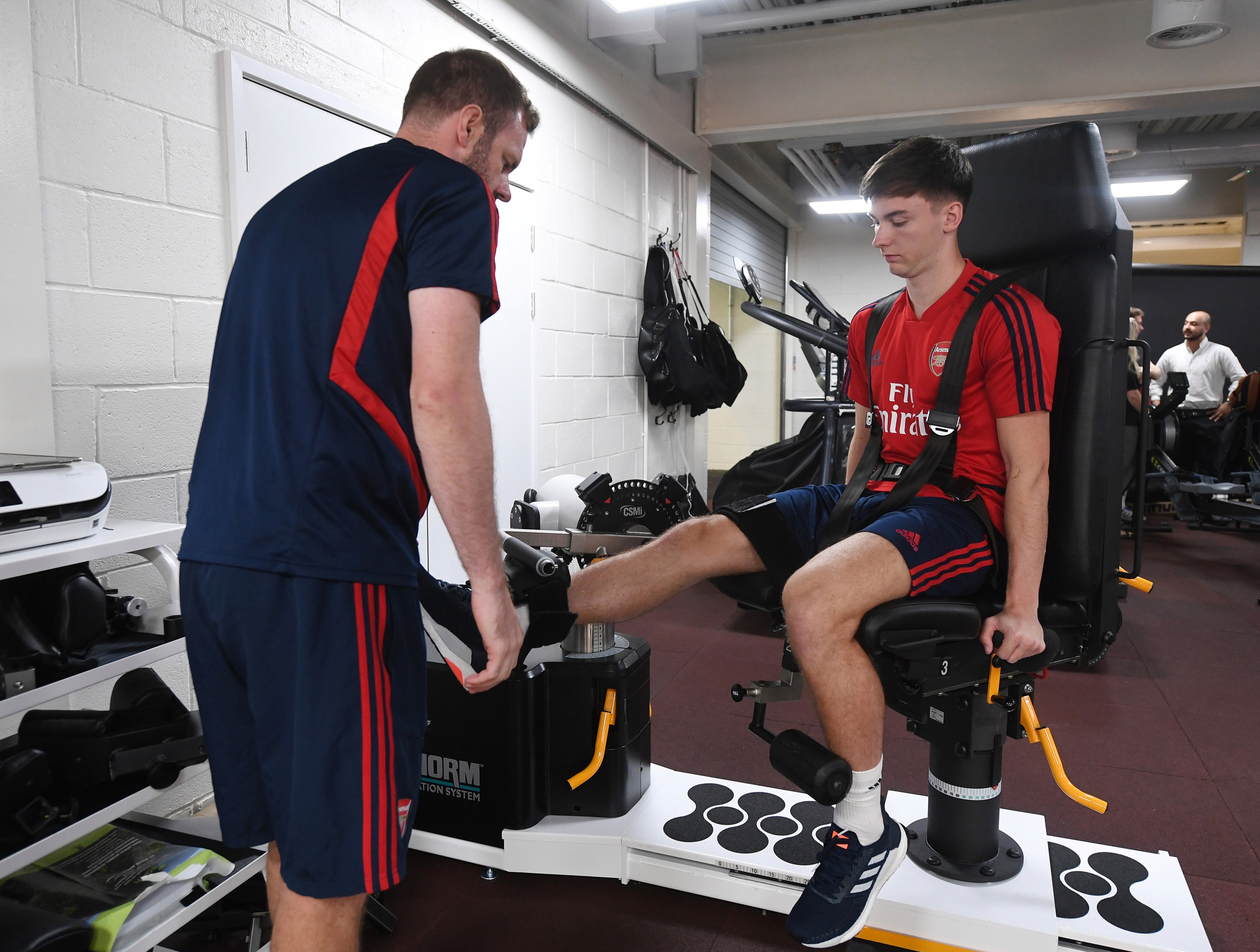 Having worked with the likes of Kylian Mbappe, Ronaldo and Neymar, Mazziotti comes with a glittering CV.

And he is believed to have played a significant part in getting the latter fit for the 2018 World Cup – helping him back to health after a metatarsal injury.

The Gunners will be hoping that the appointment can help them keep their key players fit – including Kieran Tierney – who was withdrawn from Saturday's starting XI against West Ham late on after not feeling right in the warm-up.