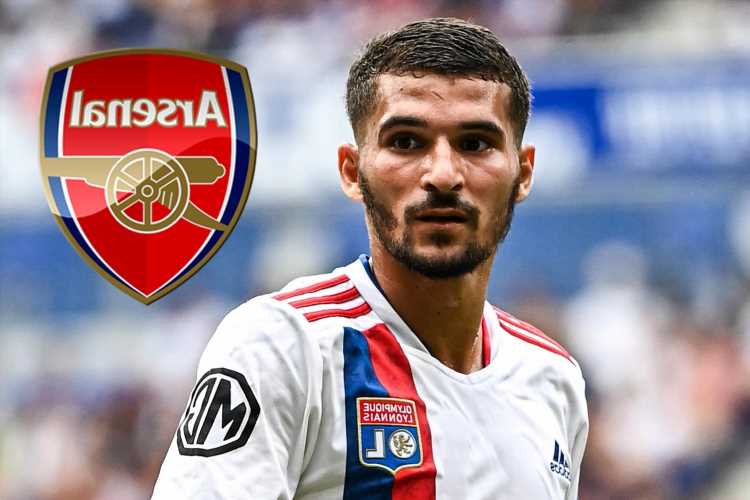 ARSENAL transfer target Houssem Aouar has been offered on a loan-to-buy deal as Lyon desperately attempt to sell the midfielder.

The Gunners made a bid of £31.2million for the 23-year-old last summer but ultimately failed in their pursuit of his signature. 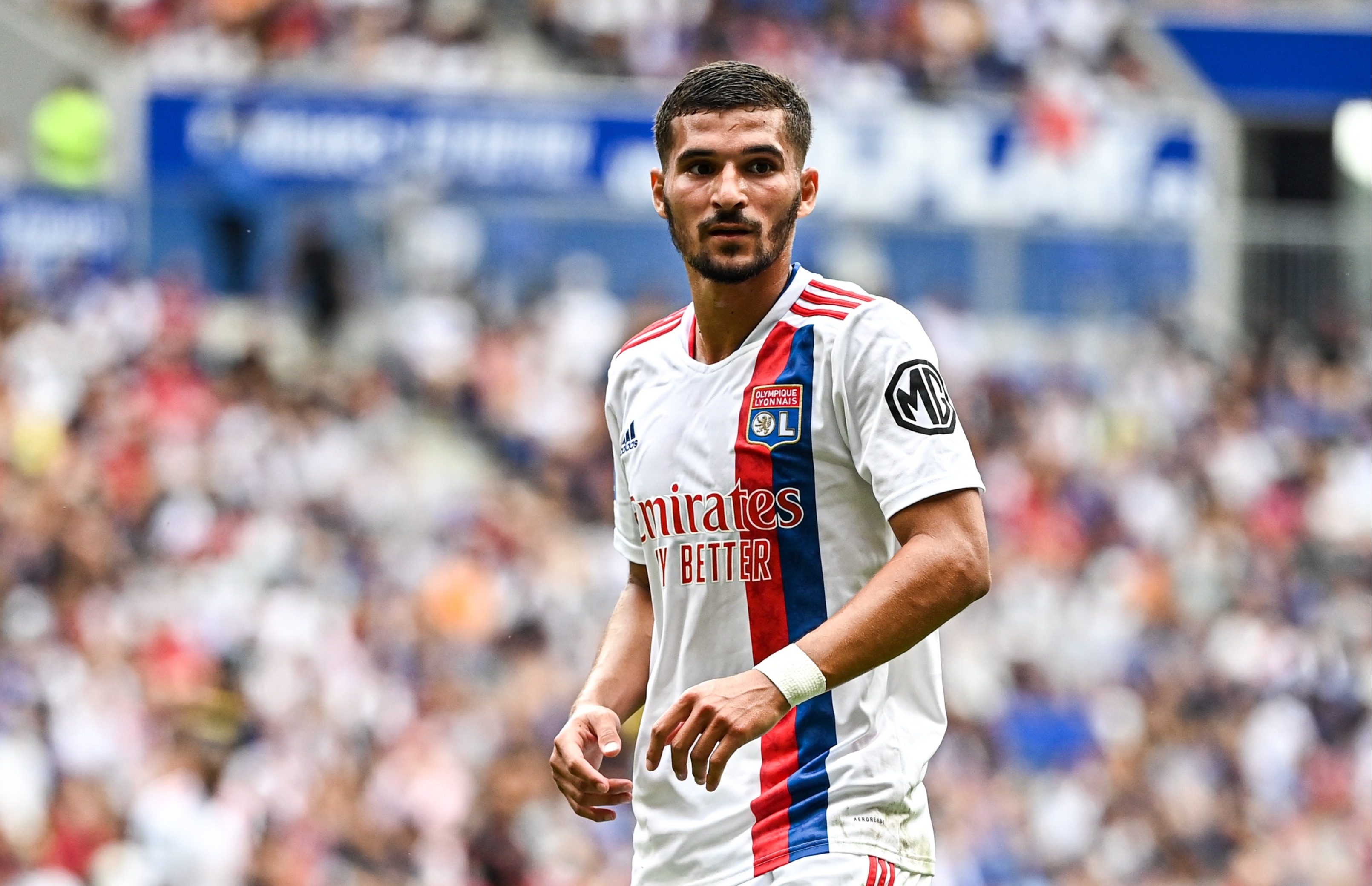 However, according to Get French Football News the interest in Aouar has now completely dried up.

And as a result of receiving no bids, Lyon have now reportedly decided that they will accept a loan move with an obligation to buy.

Lyon have had a dreadful start to their season, picking up just two points from their first three games.

And a loan deal for Aouar could prove enticing for Arsenal as it would enable them to delay payment while they attempt to get some of their highest paid players off the books.

But they will have to make a quick decision as Spurs are said to have opened negotiations for Aouar so they could beat their North London rivals to him.

Arsenal have been incredibly busy in the transfer market having already brought in five players during the summer window.

And the Spaniard will want to bed them in as soon as possible following a rechid start to the Premier League campaign.

With two defeats and no goals scored so far, it is officially Arsenal's worst start to a season in their 118-year history.

But Arteta remains confident he can turn things around at the Emirates.

He said: “We had a much better context this summer to work on what we wanted to do.

“The other windows and with everything that happened, there were difficulties in place.

“There are things that we are not capable of doing — the market has been really complicated.

“But we are still happy with what we have done.

“Most of all, I’m really happy with the club, the unity we have to make decisions and how focused we are on achieving what we believe is the right thing for the club — now and for the future.”

‘AGT’ Recap: Simon Cowell Calls This Act ‘Terrible’ in Final Round of Quarterfinals

Charlie Watts’ heartbreaking admission about Keith Richards: ‘Has a strong will to live’
World News