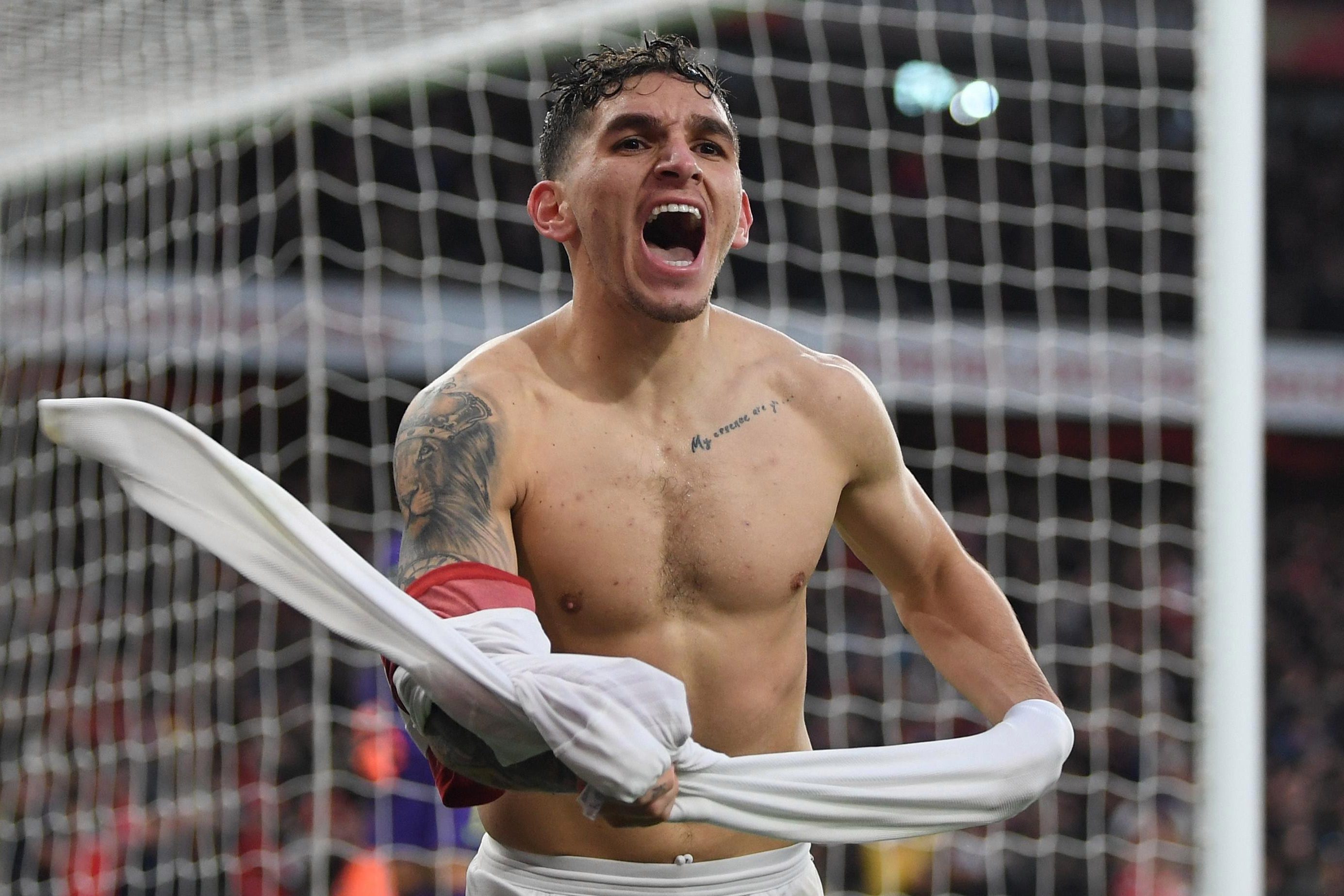 The Uruguayan midfielder capped an incredible performance with a goal to seal the victory and was duly booked by referee Mike Dean. 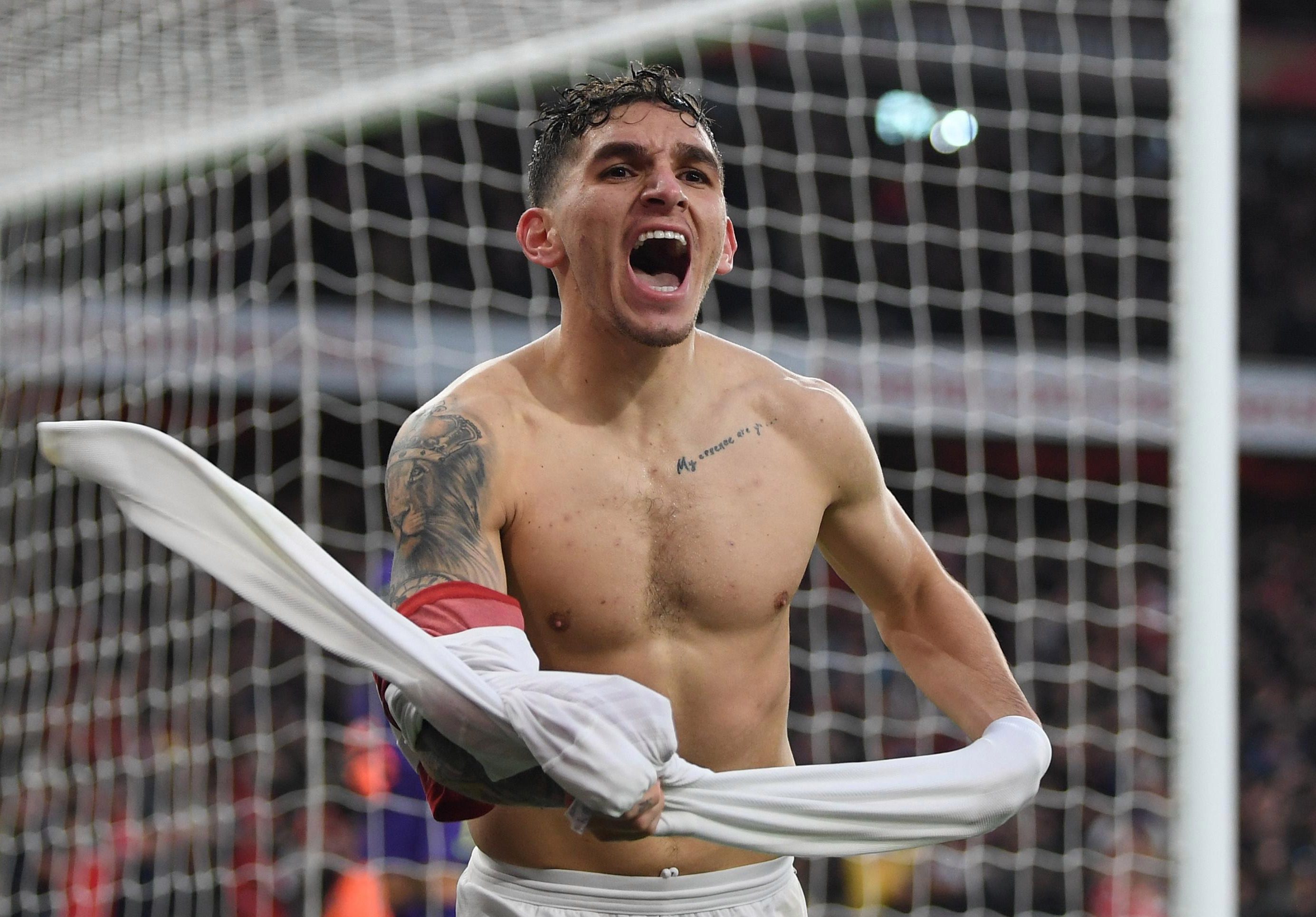 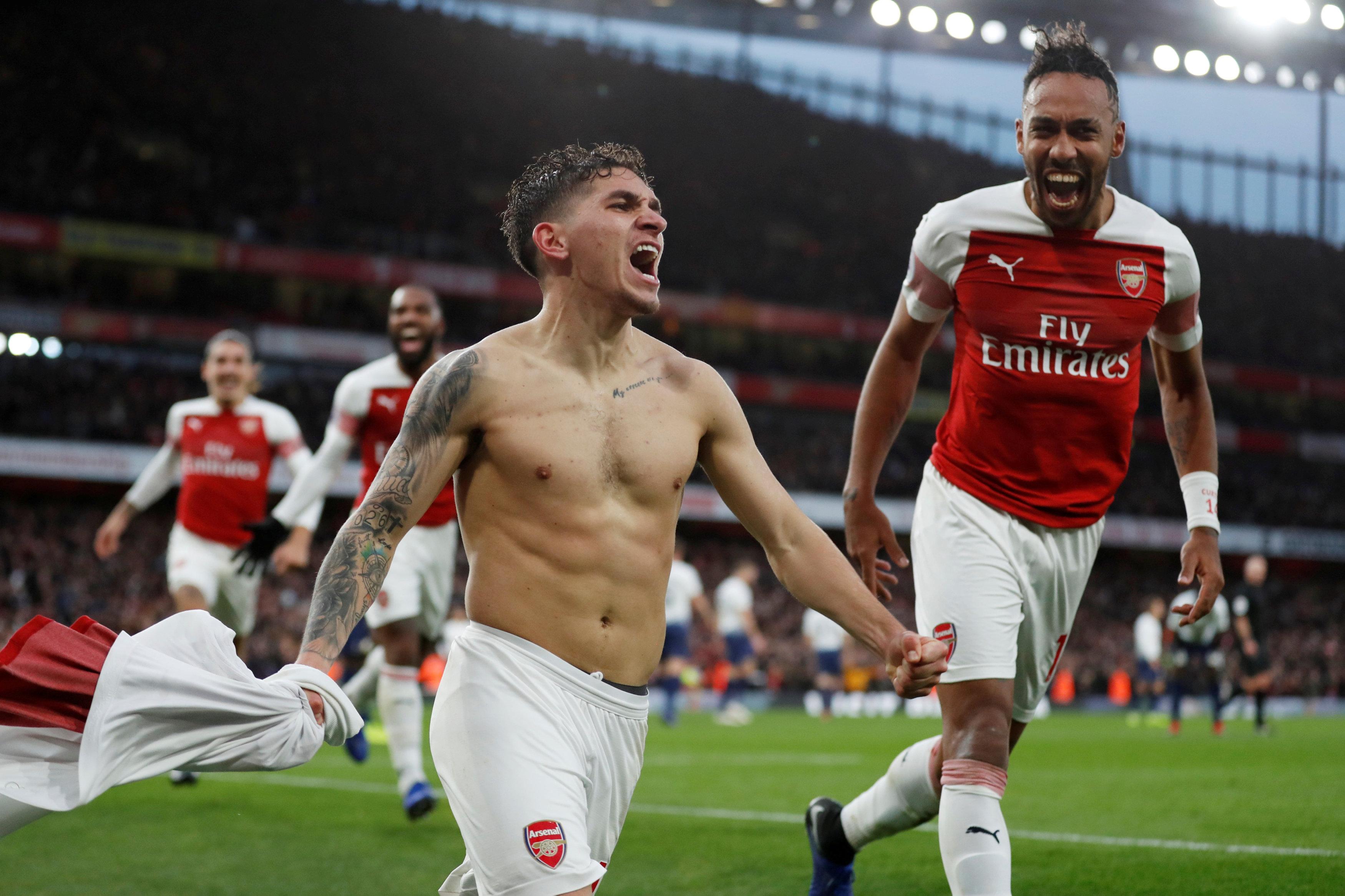 Law 12 of Ifab's Laws of the Game states "a player must be cautioned for removing the shirt or covering the head with the shirt" but Torreira said the reason for the wild celebration for his 77th-minute goal was a chat with Pires last week.

Torreira told RedeTV: "During the week we had been talking a lot, during the training sessions.

"And I told Robert Pires that if I scored a goal I would take the shirt off.

"Surely he will remember it, because one of the days during the week I told him that. 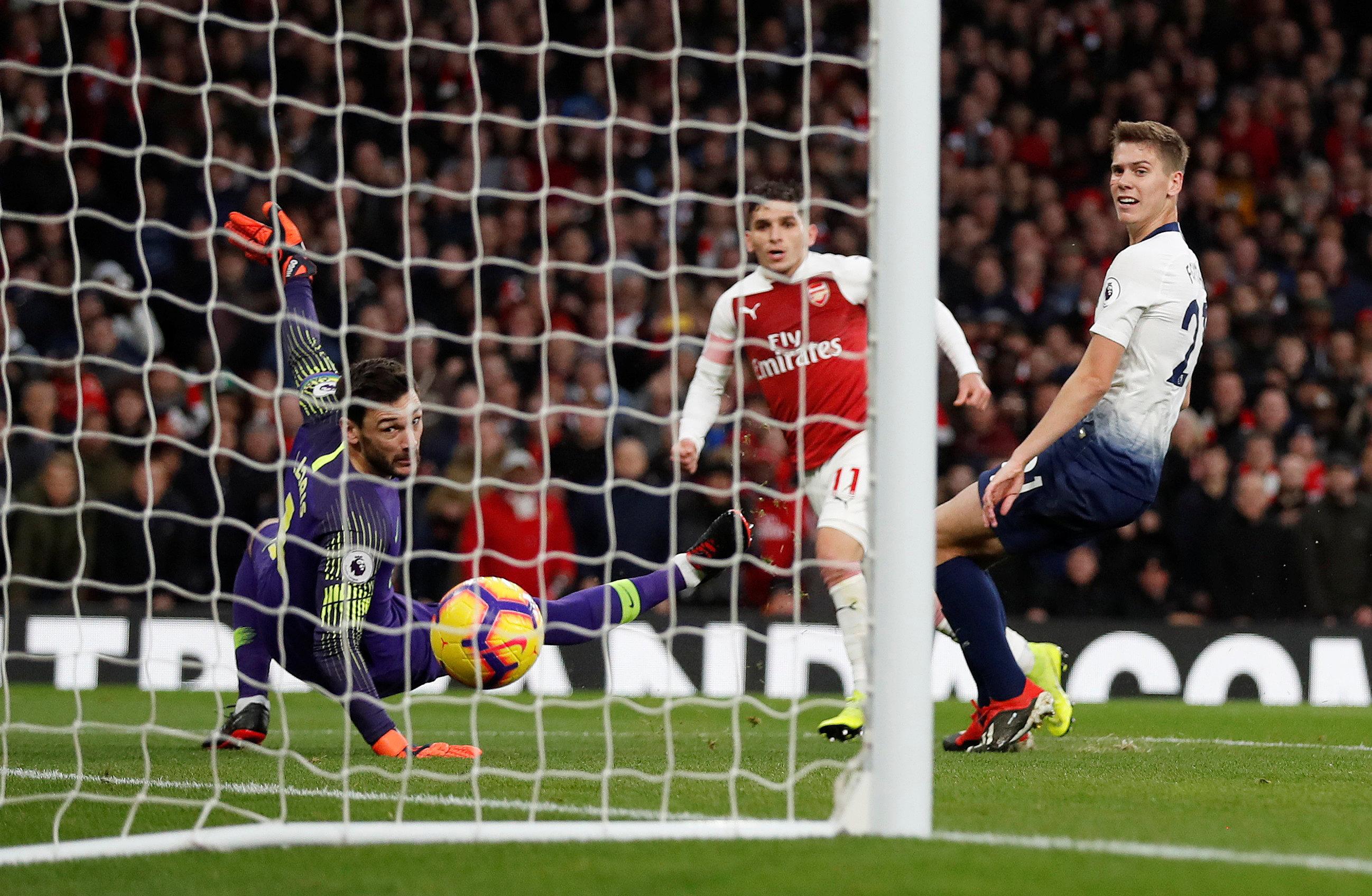 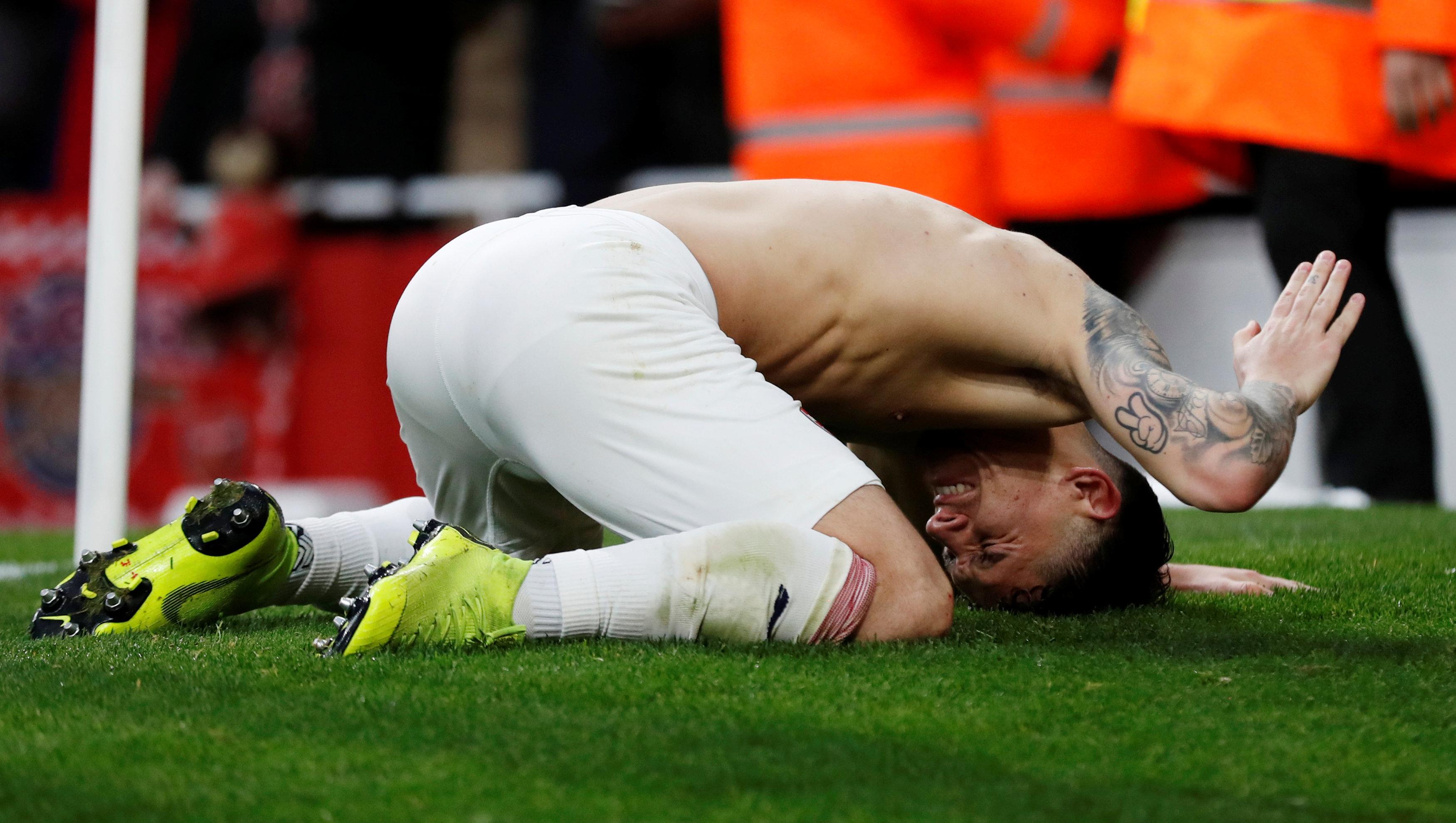 "And well, when I scored a lot of things passed through my head.

"A lot of happiness. So much sacrifice, so much work. And it’s good that all of this was reflected in the pitch."

The slotted finish past Hugo Lloris was Torreira's first for Arsenal since joining from Sampdoria for £27million.

He showed the calmness of a centre forward after being threaded through by Pierre-Emerick Aubameyang. 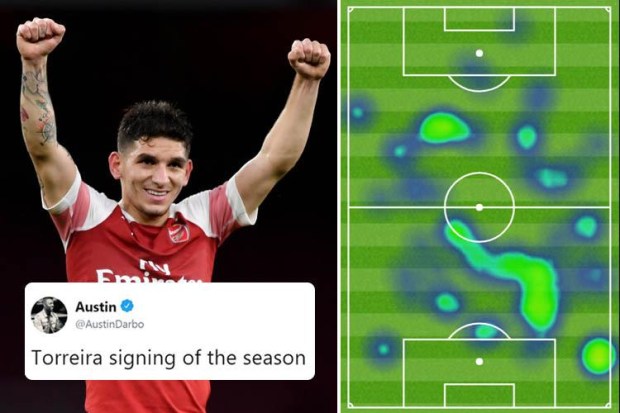 LUCAS TORREIRA is quickly establishing himself as a fan favourite at the Emirates – and a stunning performance against arch-rivals Tottenham only added to his popularity.

Any suggestions he might take a while to get used to his first North London derby were quashed almost immediately when he crunched Dele Alli in the first few minutes – boy did that go down well.

And it really set the tone from the outset with the tenacious Uruguayan delivering a man-of-the-match performance – yes, even better than Pierre-Emerick Aubameyang.

So what made it so good?

Pires is not named as an official coach at London Colney – unlike his former team-mate Freddie Ljungberg who is the Under-23s head coach.

Although he did have a spell working under Arsene Wenger and is still sometimes spotted at the training ground.

The Frenchman enjoyed six successful years at Highbury but was left frustrated in his last appearance after being dragged off 18 minutes into the Champions League final following Jens Lehmann's red card. 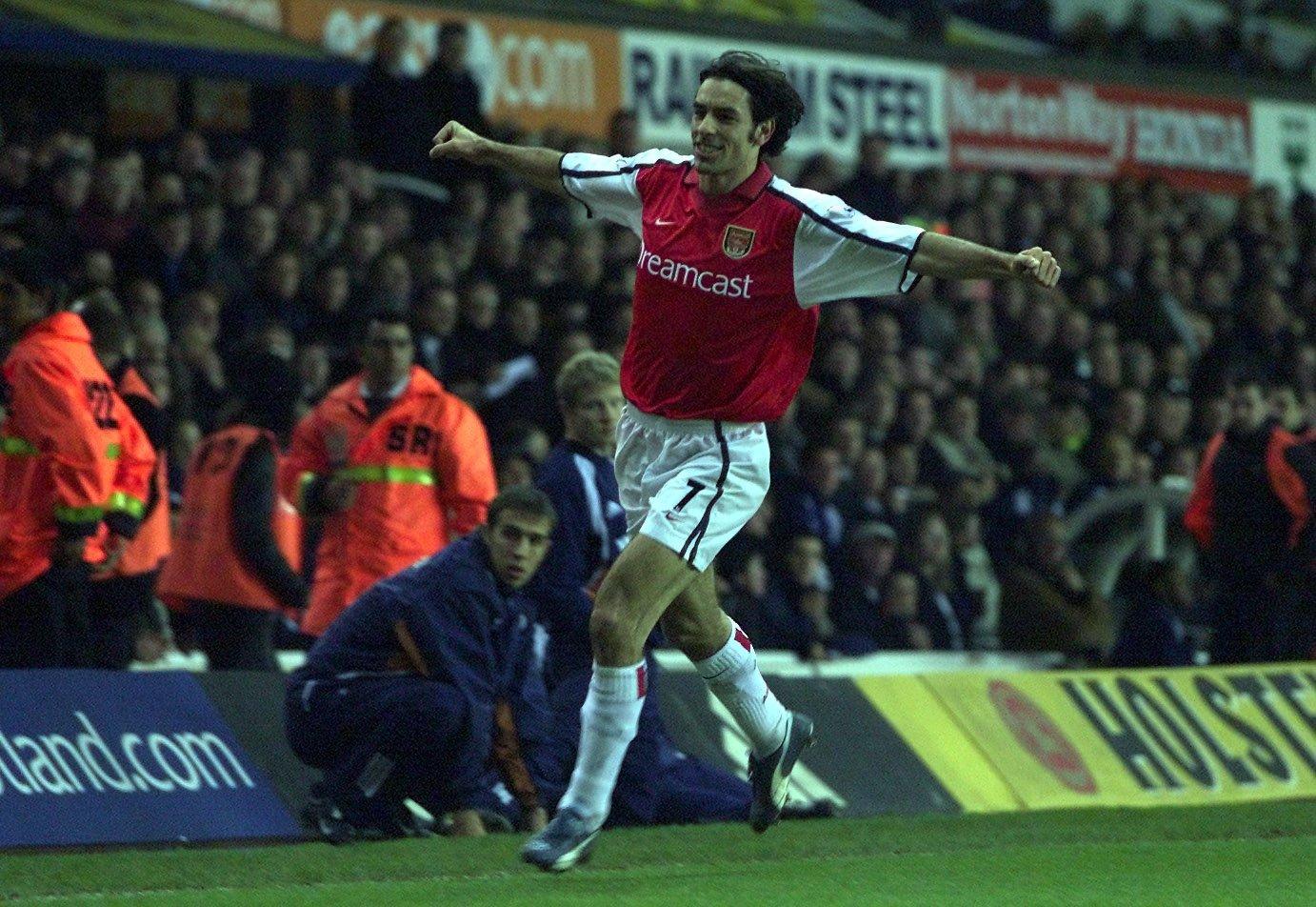 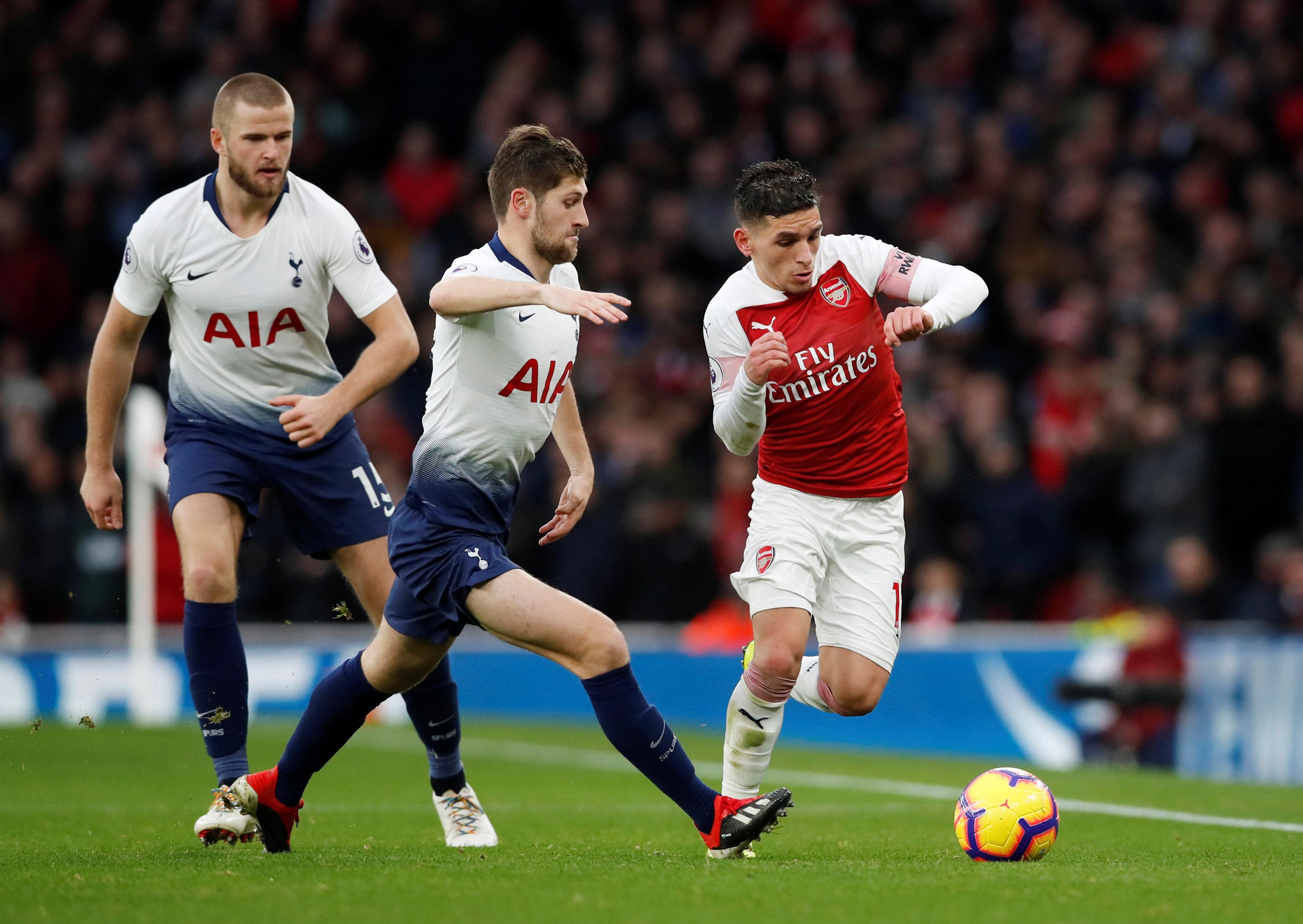