Home » Sport » Arsenal ratings: Granit Xhaka has howler and Bukayo Saka below par while Tierney and Aubameyang impress at Burnley 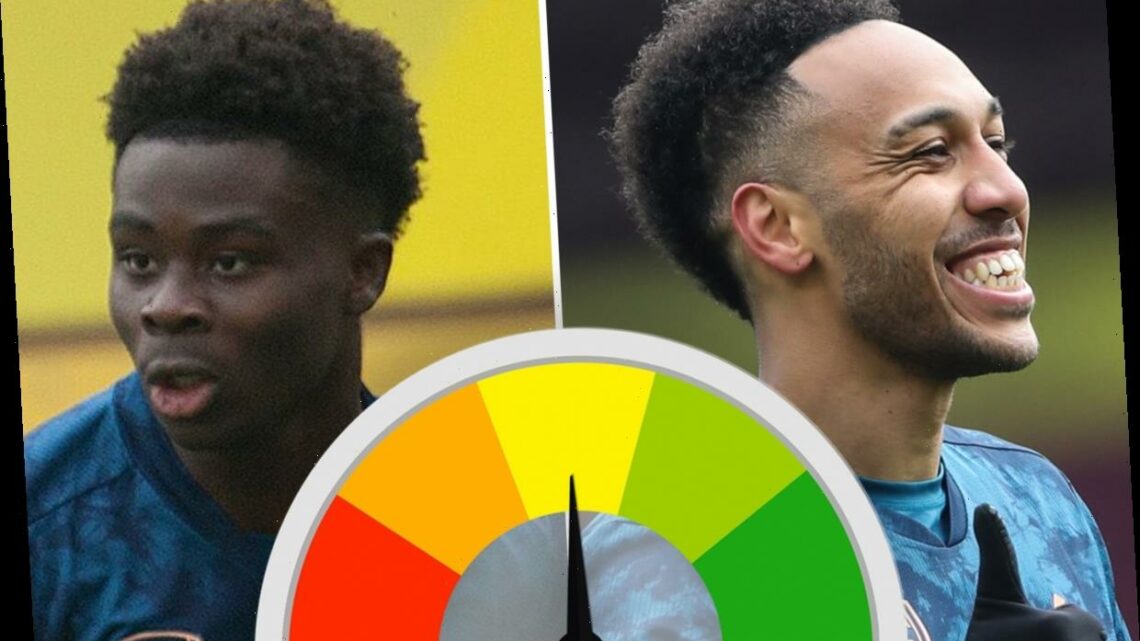 Arsenal ratings: Granit Xhaka has howler and Bukayo Saka below par while Tierney and Aubameyang impress at Burnley

ARSENAL were held to a 1-1 draw in an entertaining lunchtime clash with Burnley.

Pierre-Emerick Aubameyang sauntered towards goal to fire the Gunners into an early lead at Turf Moor, before Bukayo Saka missed a golden chance to double their advantage. 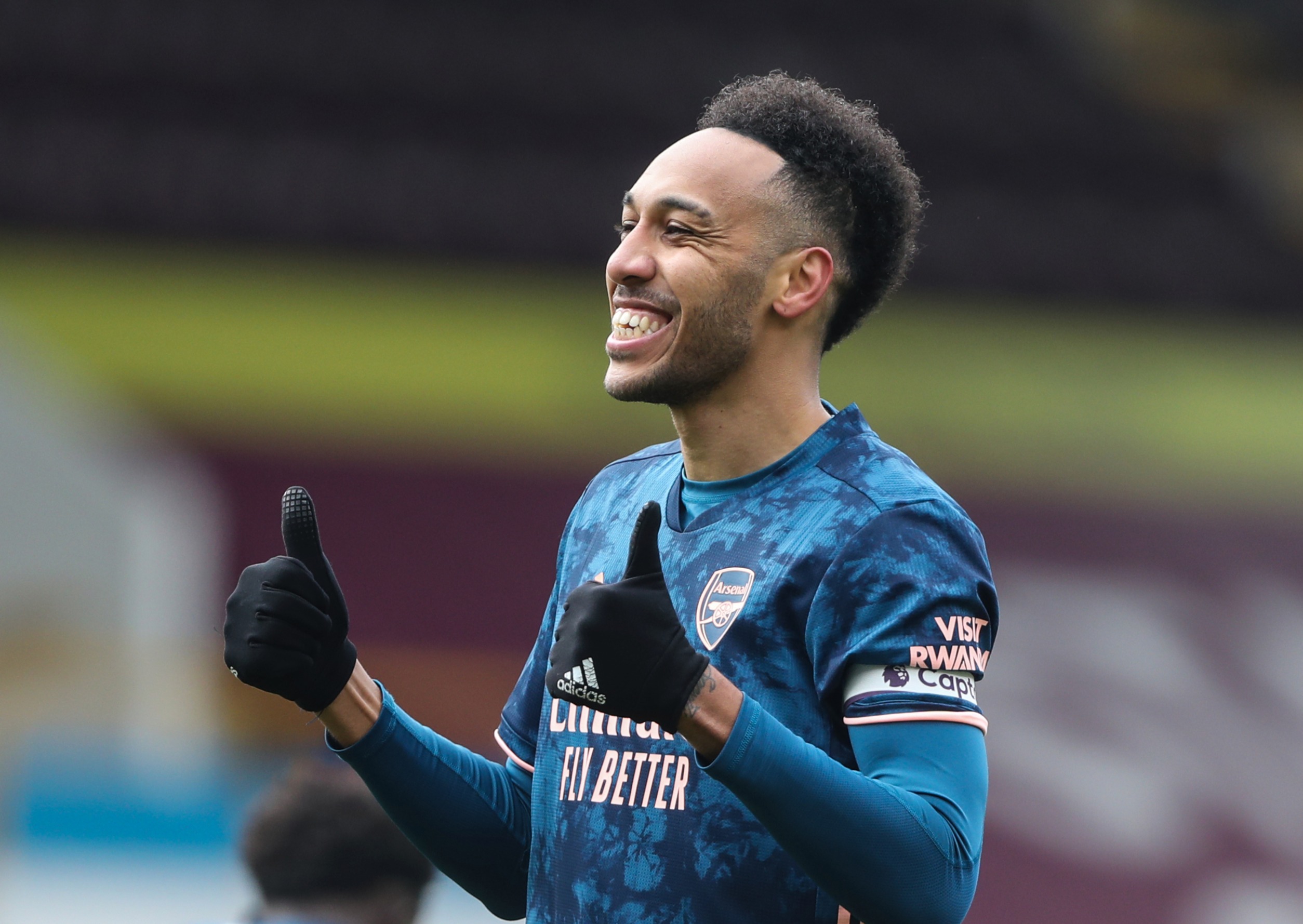 A comedy error from Granit Xhaka levelled the scores as the Arsenal man fired his pass into Chris Wood, which bounced straight into the net.

Must take some blame for the equaliser, having sold Xhaka down the river instead of launching the ball clear. Produced a pair of key saves late on.

In his first league appearance for the club in 15 months, the right-back put in a perfectly steady performance at both ends of the pitch. 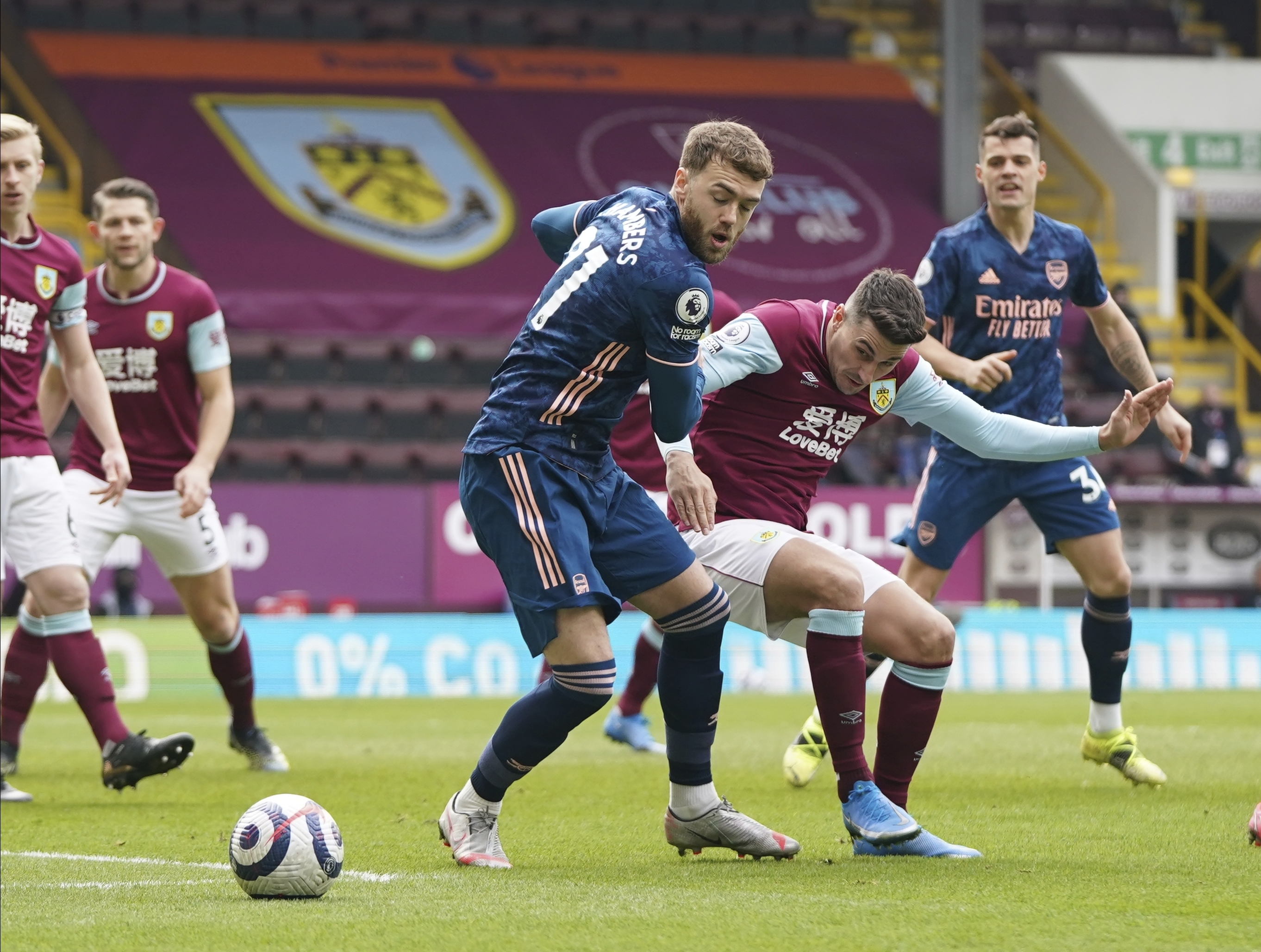 Marginally the better of the two centre-backs, using his experience and not overcommitting as he has previously been guilty of.

A touch of worry over the Spaniard with the ball at his feet and in the air, but overall solid enough.

Provided a vital outlet in attack but Burnley's wingers are among the best at tracking back in the league, making for a good battle down the left wing. 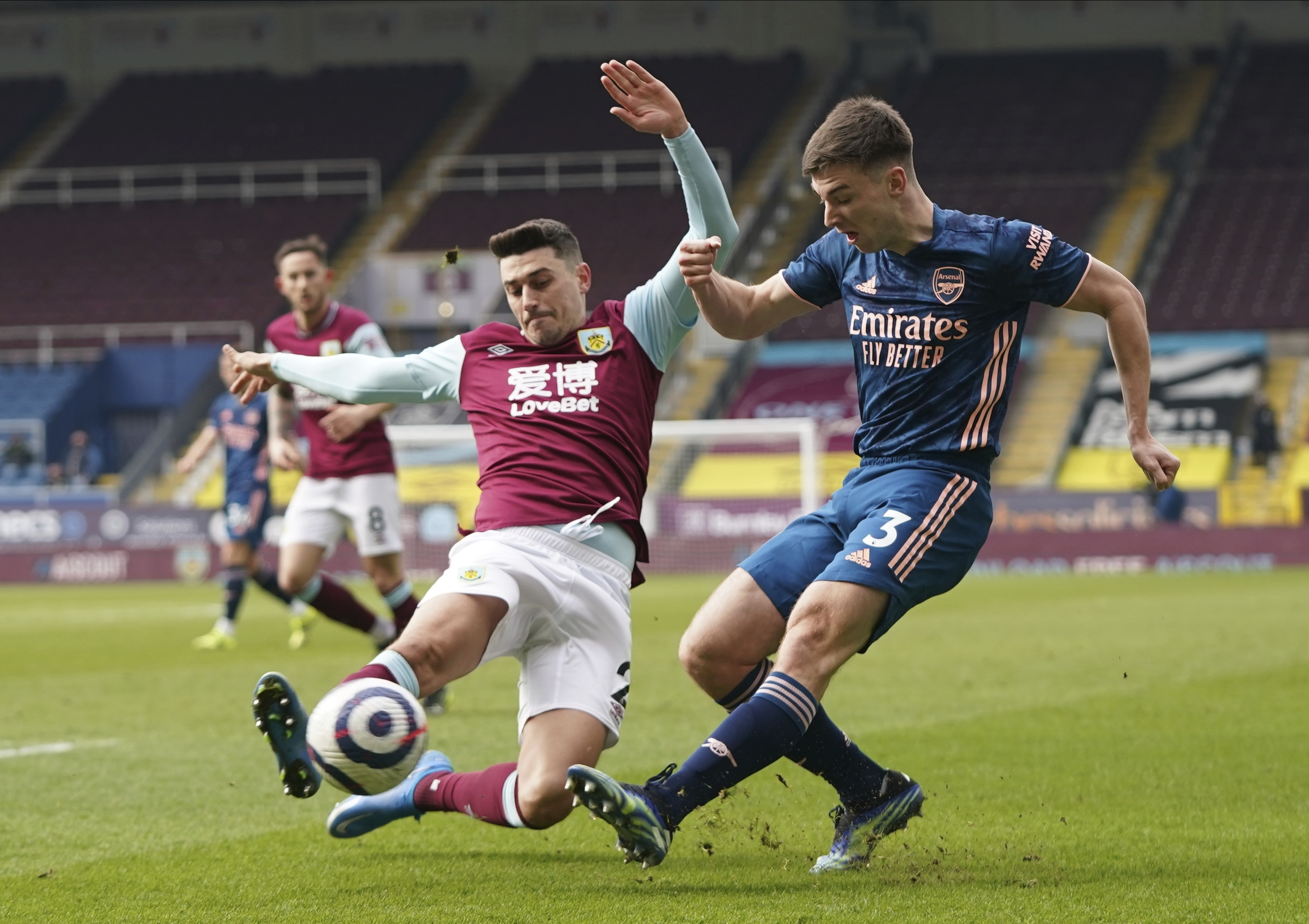 There was a sense that Arsenal were overplaying it at the back but no one could have seen the mad equaliser scored off Wood from Xhaka's bonkers pass across the face of his own goal… least of all Xhaka himself!

Perhaps the sort of game Arsenal envisaged Partey dominating yet he did not particularly stand out in any of his battles.

Left his shooting boots in London and a number of failed openings, including a huge miss at 1-0, meant he couldn't mark his 50th league appearance with a goal in an otherwise sound display. 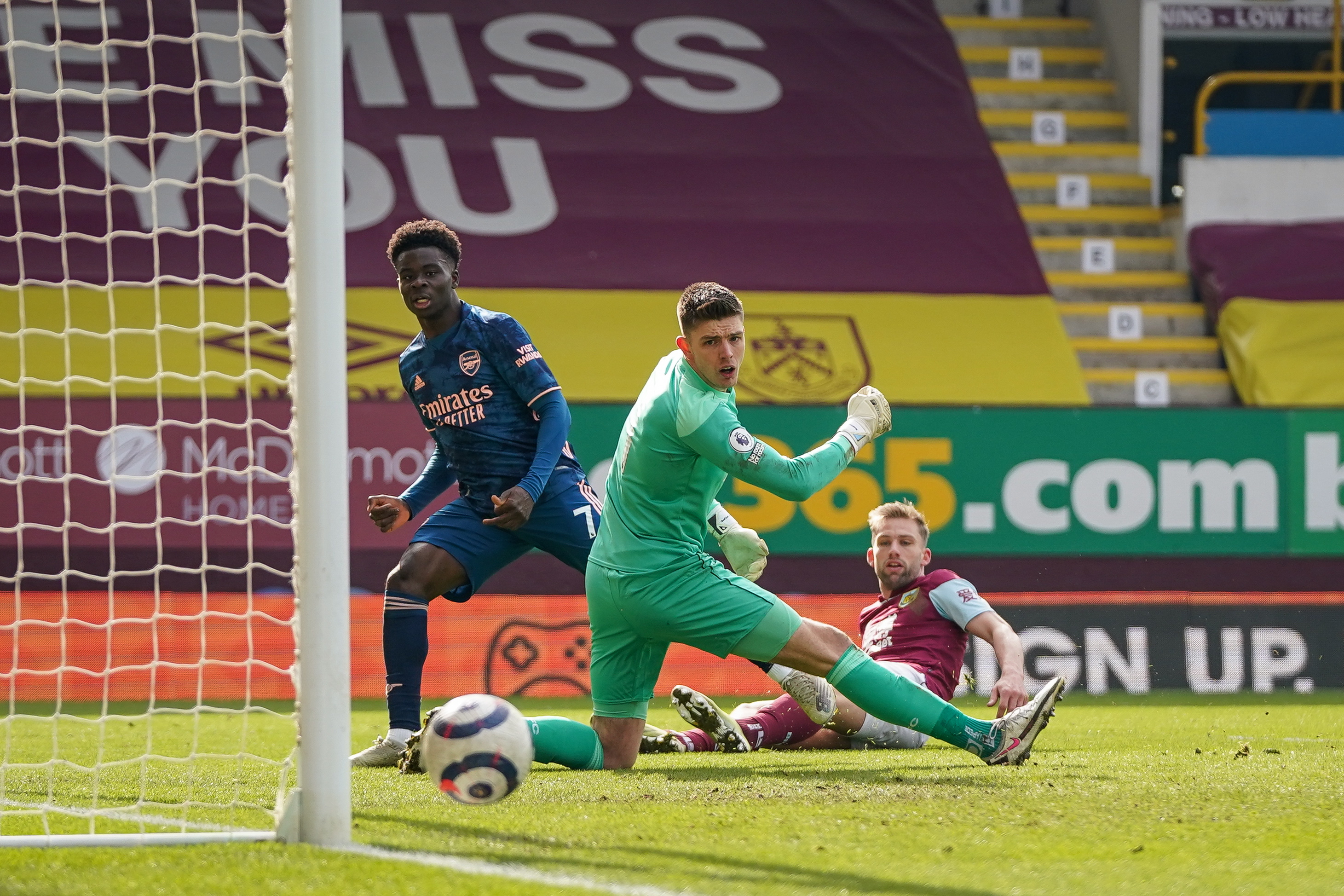 The Norwegian wanted the ball and was perfectly sparky, but lacked the killer ball or finish to make it a 7/10 performance. Subbed on the hour mark as the only viable straight-swap option for Lacazette.

Without an assist since November, Willian now has two in two games and perhaps a strong end to the season will mean all is forgiven with the Emirates faithful? Alas, having set up the early opener, he produced little else and was taken off.

Yes, Burnley's defending provided a simple route to goal for Aubameyang but it is no coincidence that, since being returned to the central striker's role, he has six goals in his last five starts. The Clarets got a better grip on him from then on but he remained a constant threat.

Top marks for producing the yelp of the match after being caught by Erik Pieters. Produced some nice link-up play when dropping into the hole.

Had two chances to win the game, yet failed to make a true connection with the shot laid on a plate by Tierney and saw a better finish deflected onto the bar by Pieters' shoulder.

Played only ten minutes after replacing Partey, whacking the post with the last attack of the match.