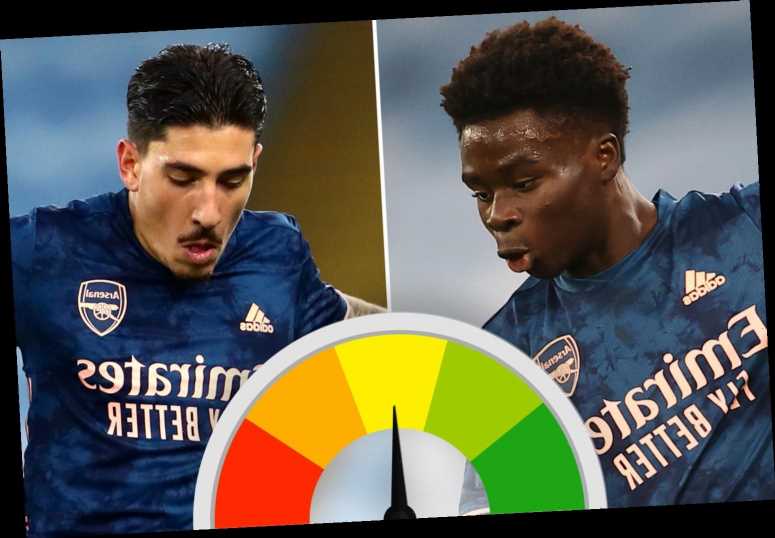 ARSENAL slipped to a 1-0 loss at the Eithad as Manchester City spoiled the Partey.

Mikel Arteta tasted defeat back at his old stomping ground as Raheem Sterling's 23rd minute goal proved to be the winner. 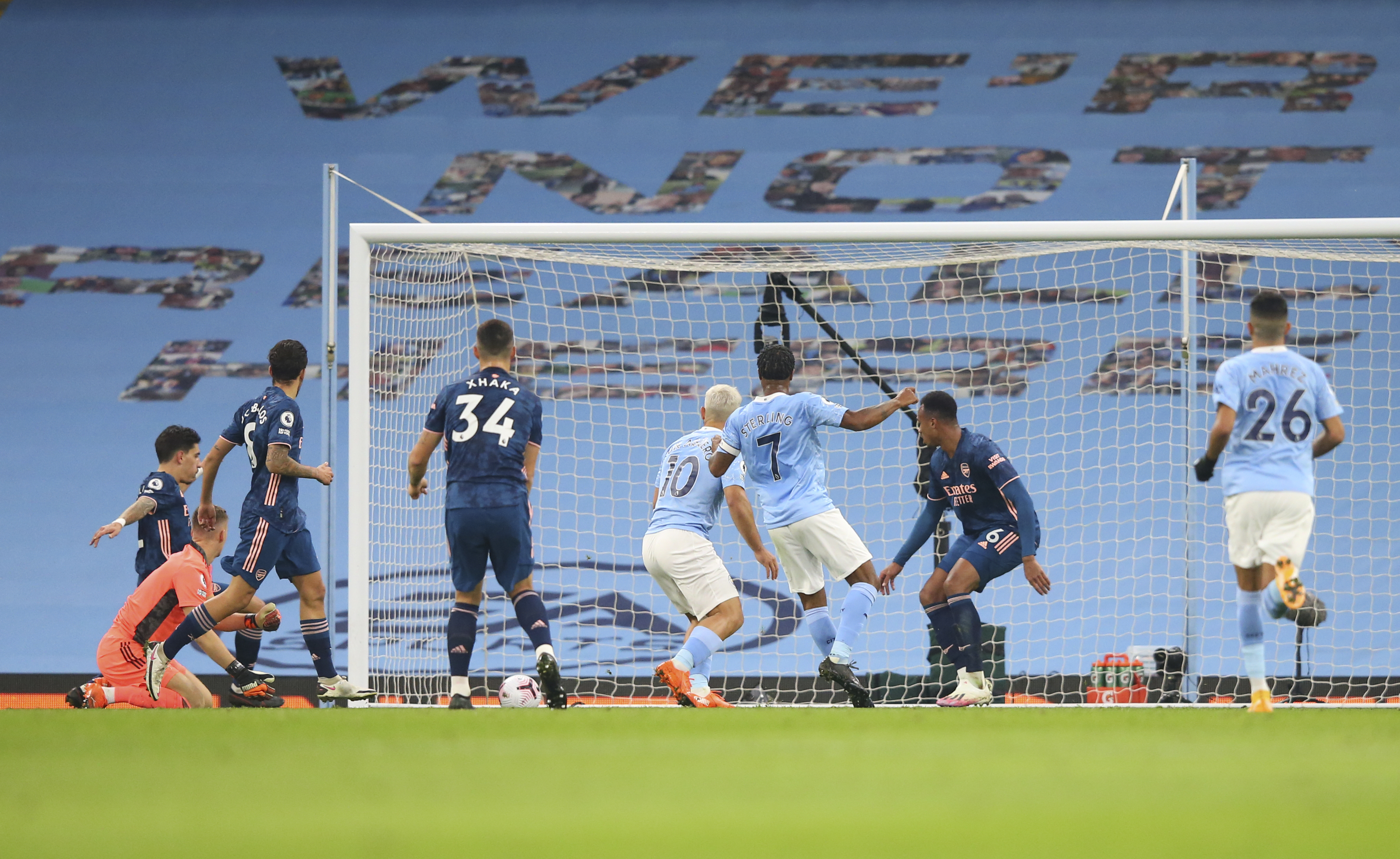 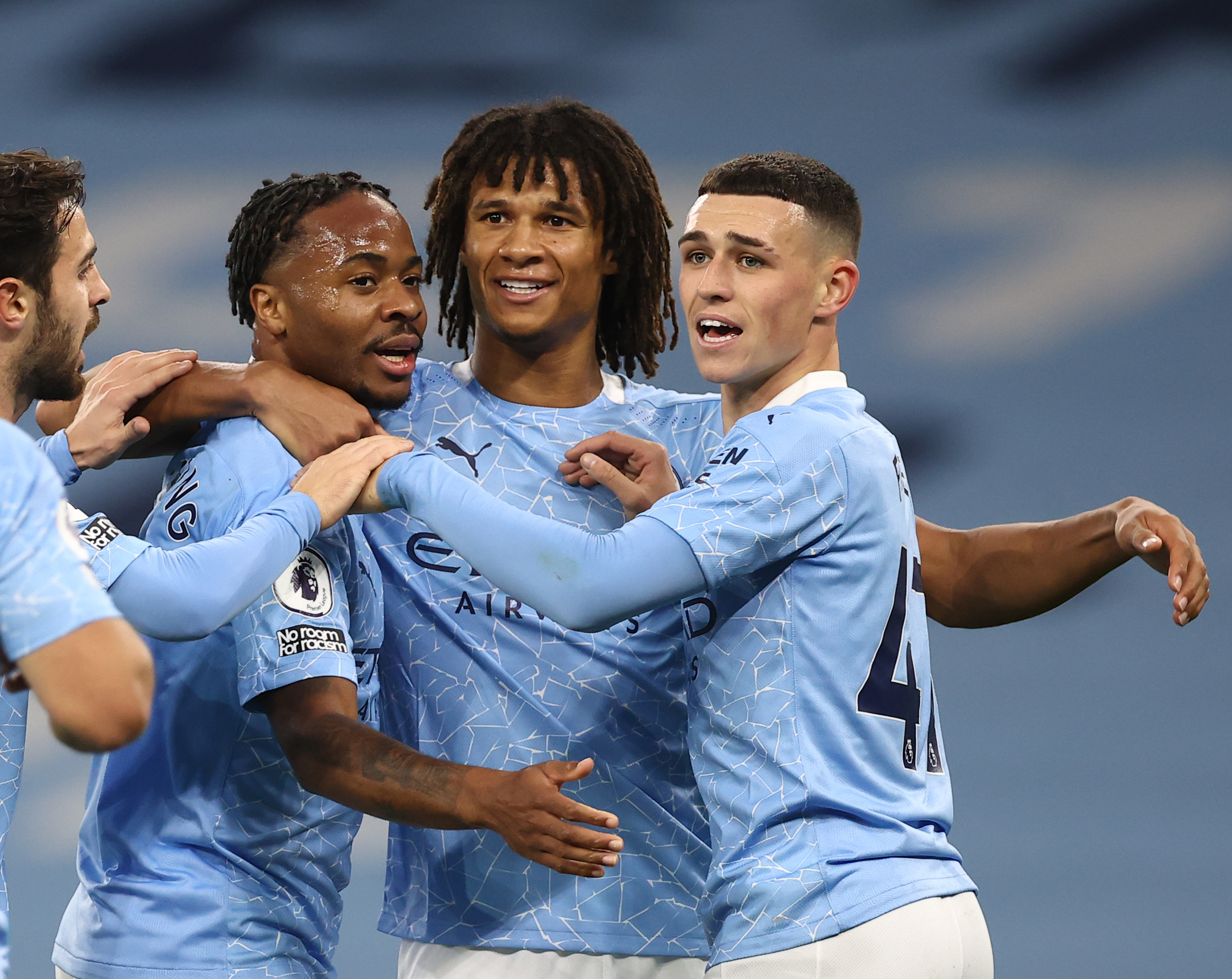 The Gunners grew into the game but lacked the urgency or incisiveness to drag themselves back into the contest despite another promising showing from Bukayo Saka.

SunSport's Josh Graham hands out his ratings on the Arsenal performances.

Made a good stop from Phil Foden but could only parry the ball into Raheem Sterling's path as he lashed home for City's opening goal.

Smart stop from Riyad Mahrez, early in the second-half.

A late replacement for Rob Holding who broke down in the warm-up – will be disappointed with his free-kick effort which flew over.

A whole lot better than the shambolic showing he put together last season at the Etihad.

Mostly looked composed at the back and as he continues to adjust to the Prem – should prove a very handy signing for Mikel Arteta.

You can see why Arsenal bust a gut to free him from self-isolation.

An assured presence at the back, the Scot even offered plenty going forward despite playing in a back three. 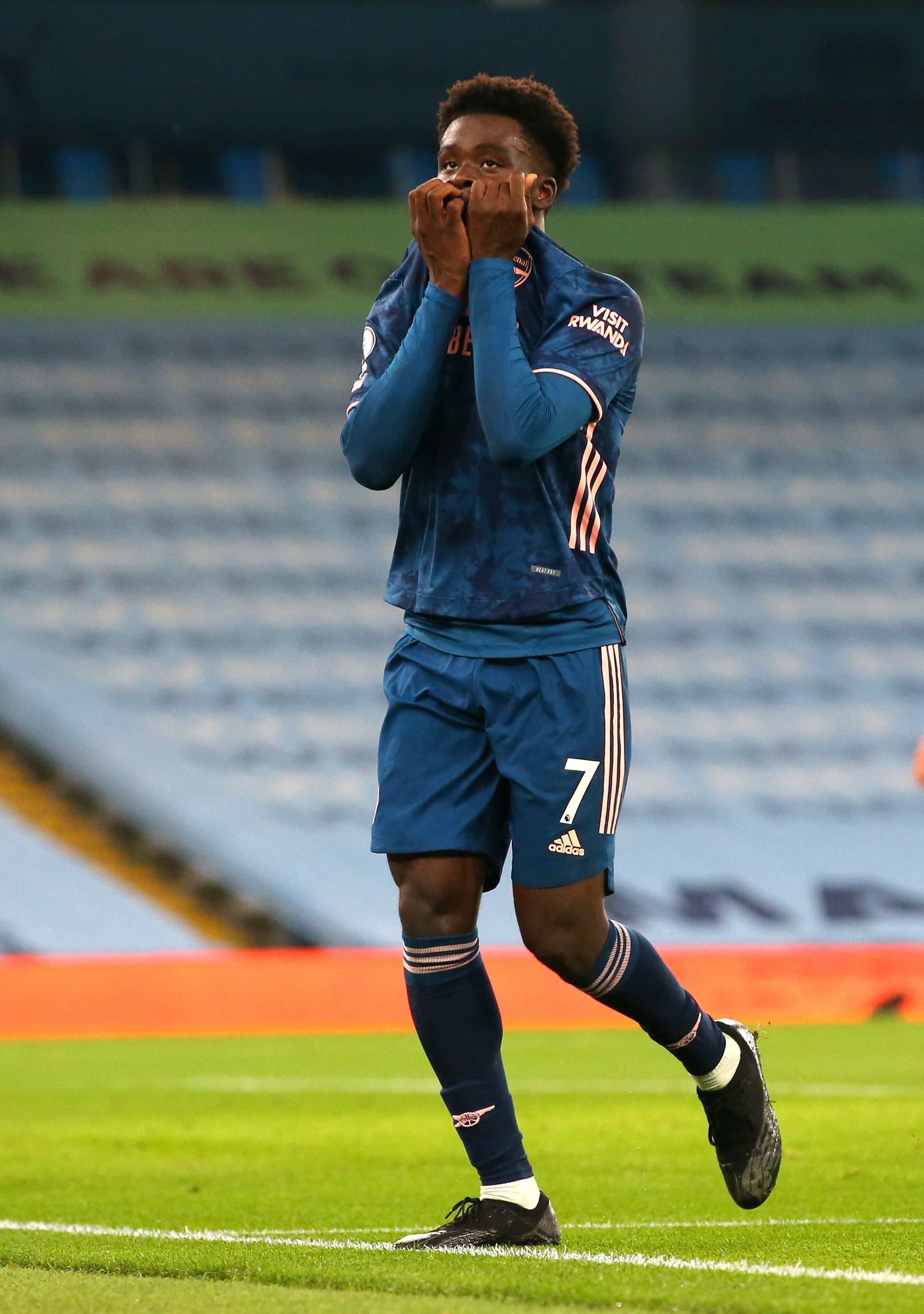 The England new boy continues to impress with his dazzling feet.

Fired a rocket that Ederson palmed over after 25 minutes and worked hard to keep Riyad Mahrez off his dangerous left foot.

Should really have scored when one on one with the City keeper after a neat one-two with Aubameyang.

Always the most threatening after the break, the most direct and dangerous of all the Gunners.

Showed a nice range of passing and vision threading balls into both Saka and Aubameyang down the left.

Couldn't quite replicate the same creativity after the interval.

Worked hard, but always looked up against it in the face of City's fluid formation. 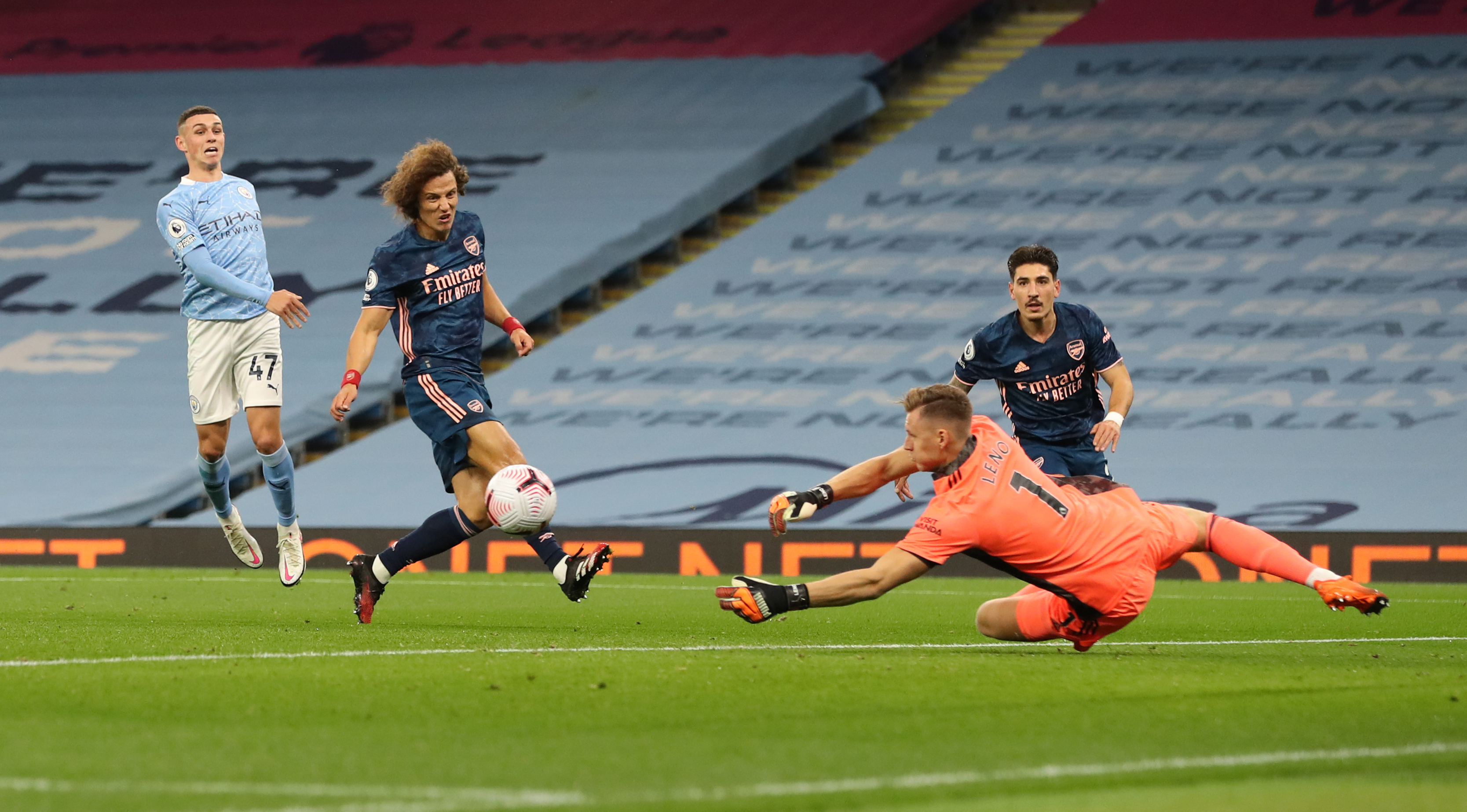 Let Phil Foden cut in far too easily in the build-up for Sterling's goal.

Should have done better when Willian set him up for a free header in the first-half.

Almost helped the Gunners to an immediate equaliser after the break, instead taking a clattering for his troubles.

Lacklustre strike from a late free-kick in a dangerous position – proved to behis last kick.

Not his best delivery from set-pieces, a largely anonymous first 45.

A rare nice touch or two before he was hauled off after 69 minutes. 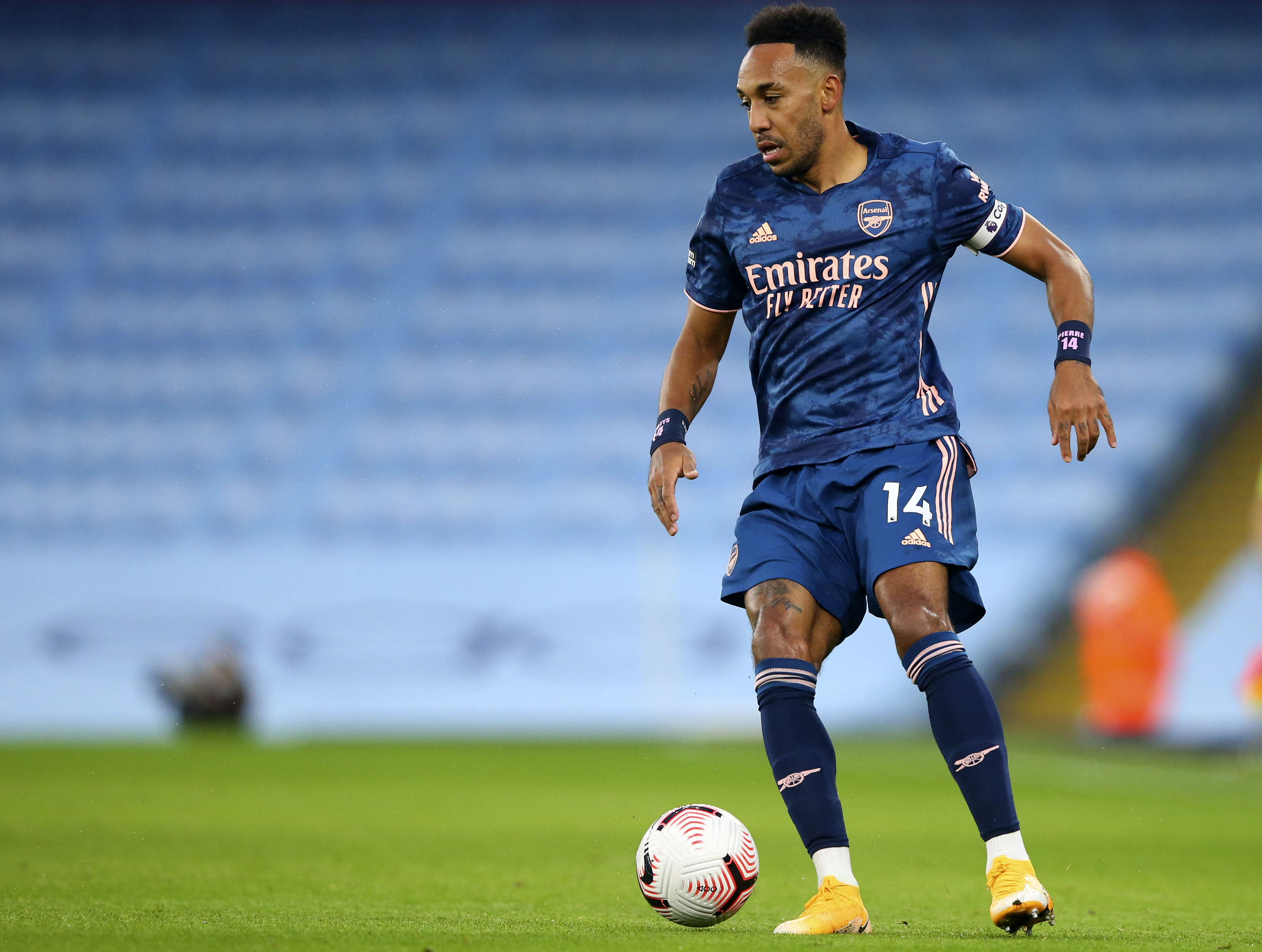 Very quiet opening half until he moved into the middle.

Missed a great chance which was flagged offside on-field but would have been overturned if he could have nudged the ball past the onrushing Ederson.

Not at his influential best in the second period.

Failed to have the desired impact off the bench.

Big anti-climax to only see less than ten minutes of the new man.

47 Cozy Things That Look Good On Everyone