Home » Sport » Arsenal must become wide boys, slump is not just down to losing Thomas Partey – who is key to their formations 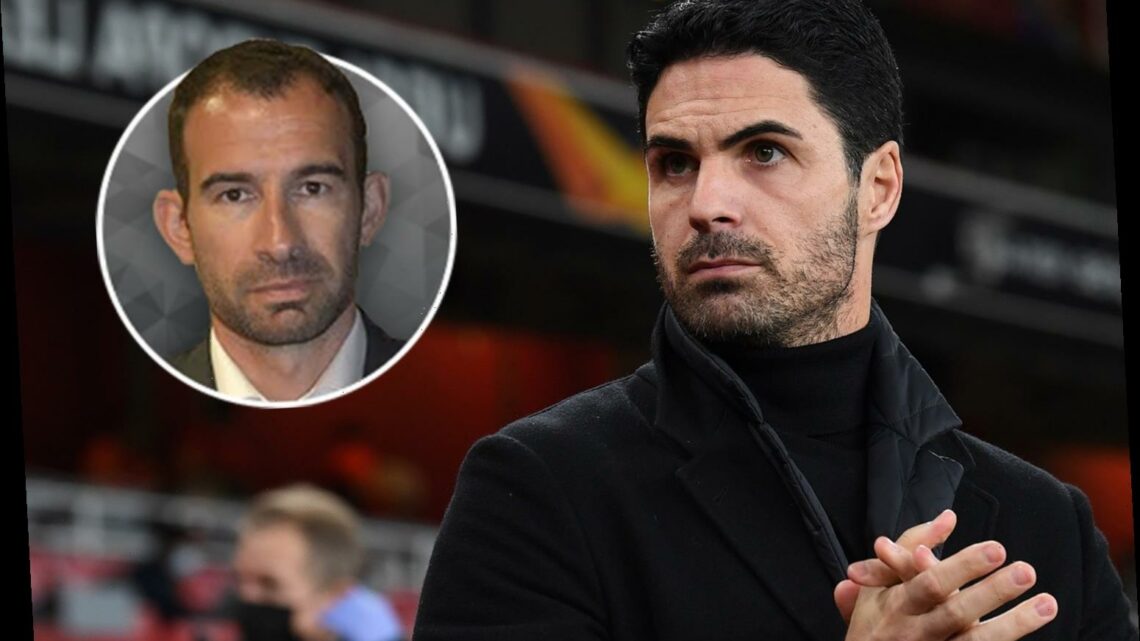 Arsenal must become wide boys, slump is not just down to losing Thomas Partey – who is key to their formations

ARSENAL’S slump in form cannot be down to just one player — but the absence of Thomas Partey has been a blow. 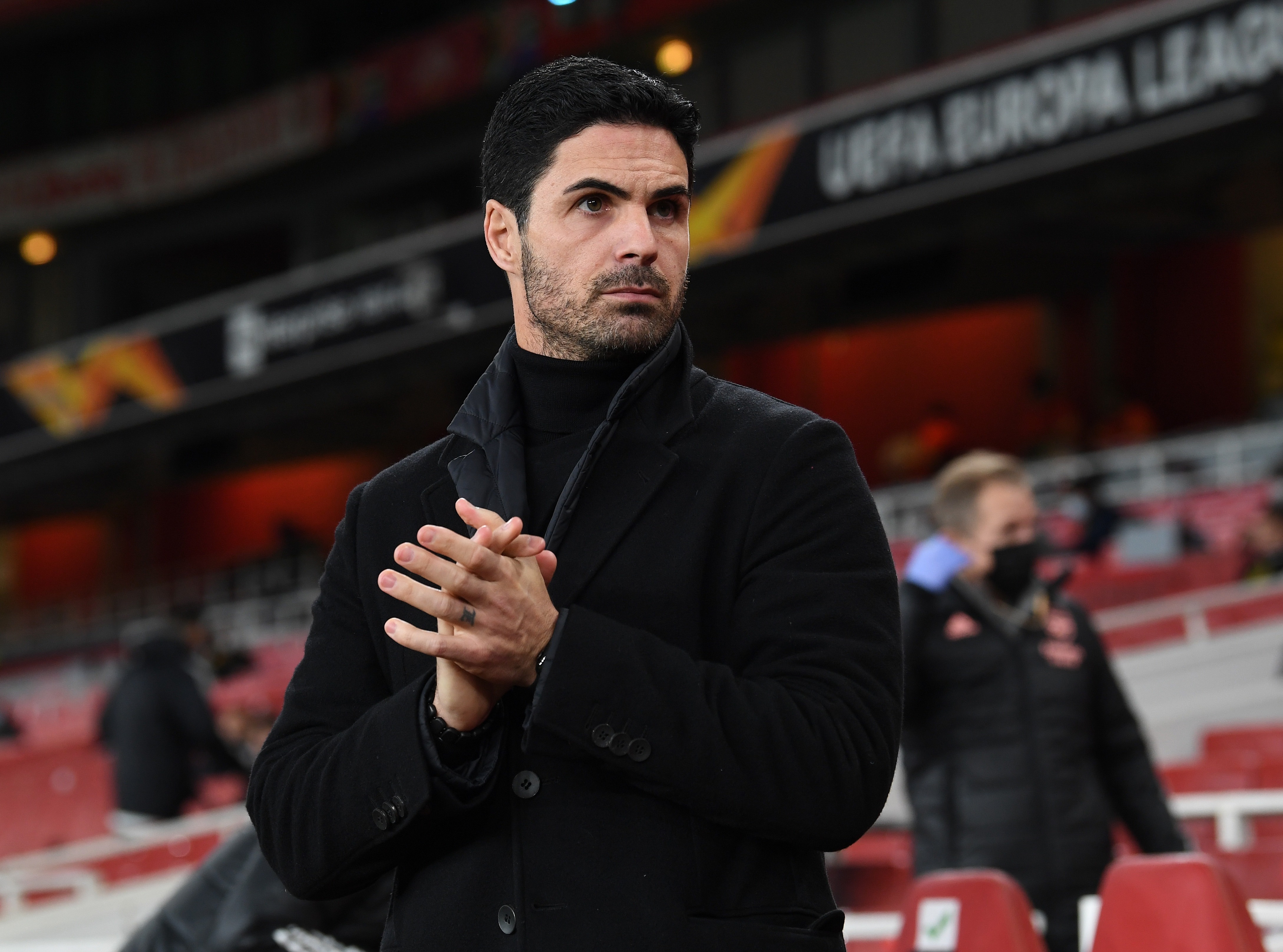 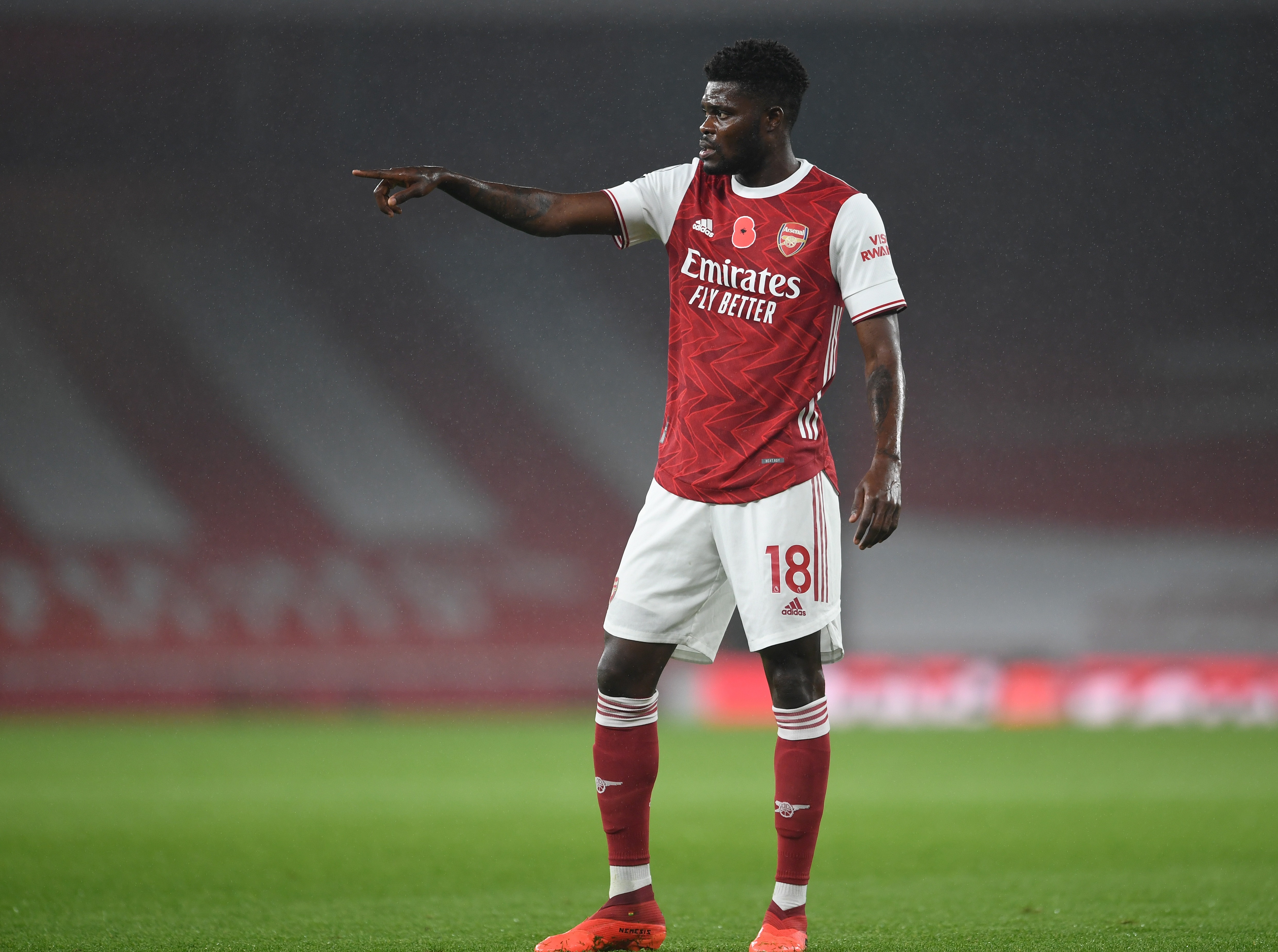 Three of their four wins this season have been while playing with a back three.

But Partey — their £45million summer signing — is key to that, even though he didn’t start the season for them.

When he played in the 1-0 win over Manchester United, he and the team were excellent.

The front four or five could press high to stop United playing out, and could interchange in attack because the width was given by the wing-backs while Partey and Mohamed Elneny protected the back three.

Partey’s positioning is brilliant but, without him, Arsenal’s back four have been pushed higher in recent defeats to Wolves and Leeds due to the position of their defensive midfielders.

That has left their full-backs wary of leaving space in behind and, with little width, Pierre-Emerick Aubameyang has been isolated.

Aubameyang has been getting a lot of stick — but when Arsenal play a 4-2-3-1 his chances are limited.

Despite calls for him to play down the middle, he is better out wide.

He isn’t Harry Kane, who can spend the whole game with his back to goal and still create.

When Arsenal are playing on the counter, that’s when Aubameyang can be dangerous.

And against Tottenham, Arsenal are likely to have more of the ball, with Jose Mourinho happy to give up possession at home in a derby.

If space is going to be anywhere against Spurs, it will be out wide.