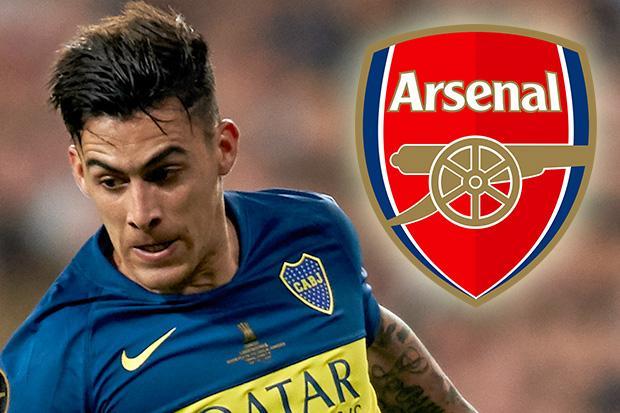 The Gunners have the 22-year-old Argentine in their sights for the New Year and contact has already been made with his club. 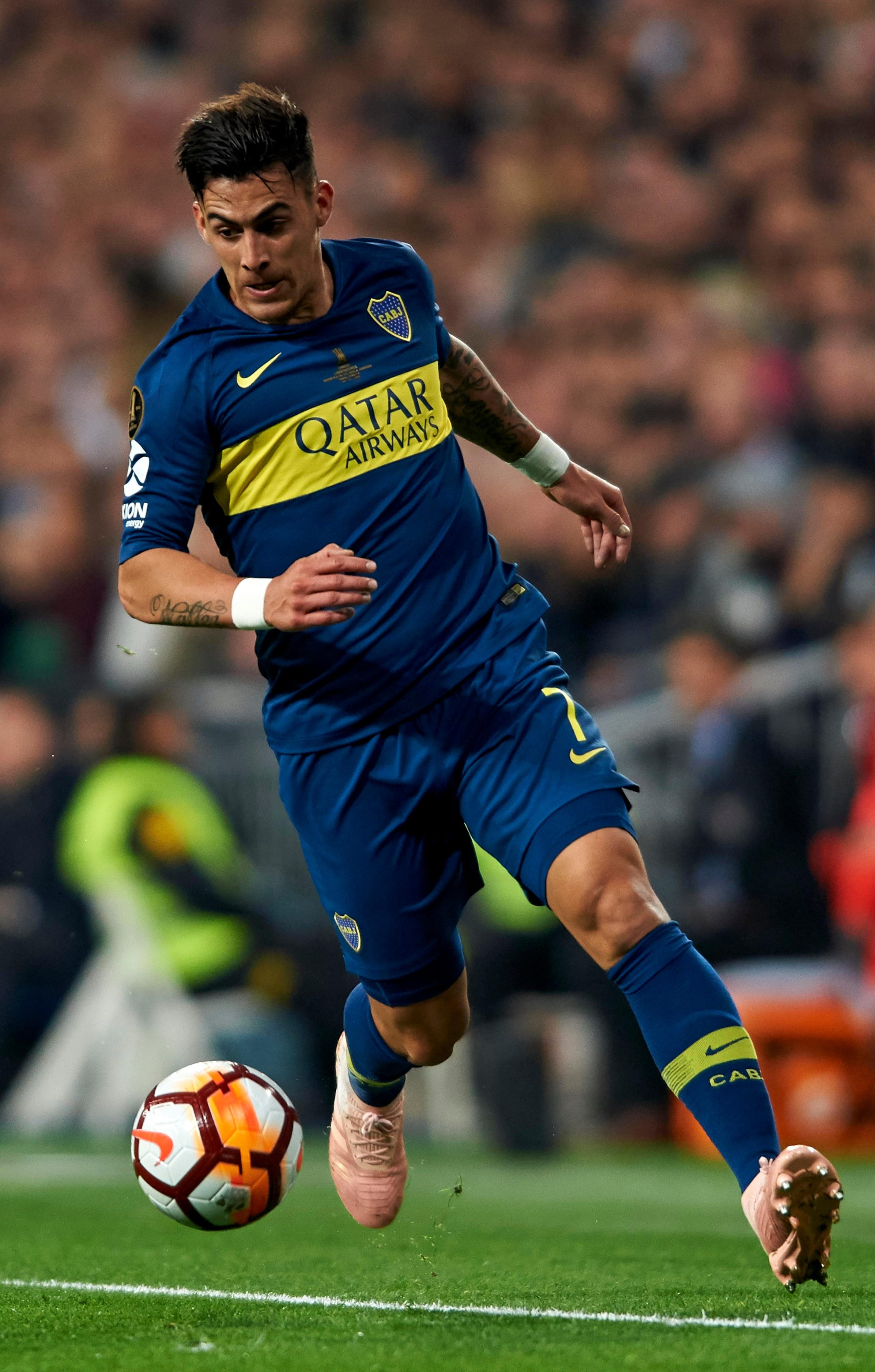 However, Boca have quoted a sky-high fee for Pavon, who has been dogged by hamstring trouble which handicapped him in the Copa Libertadores final.

Emirates boss Unai Emery is a big fan and wants Pavon to give his attack even more edge.

He can play in the Arsenal system and is faster than most players in the Spaniard’s squad.

Boca are braced for a bid close to their asking price for Pavon and have fended off other Premier League clubs as they try to get their money. 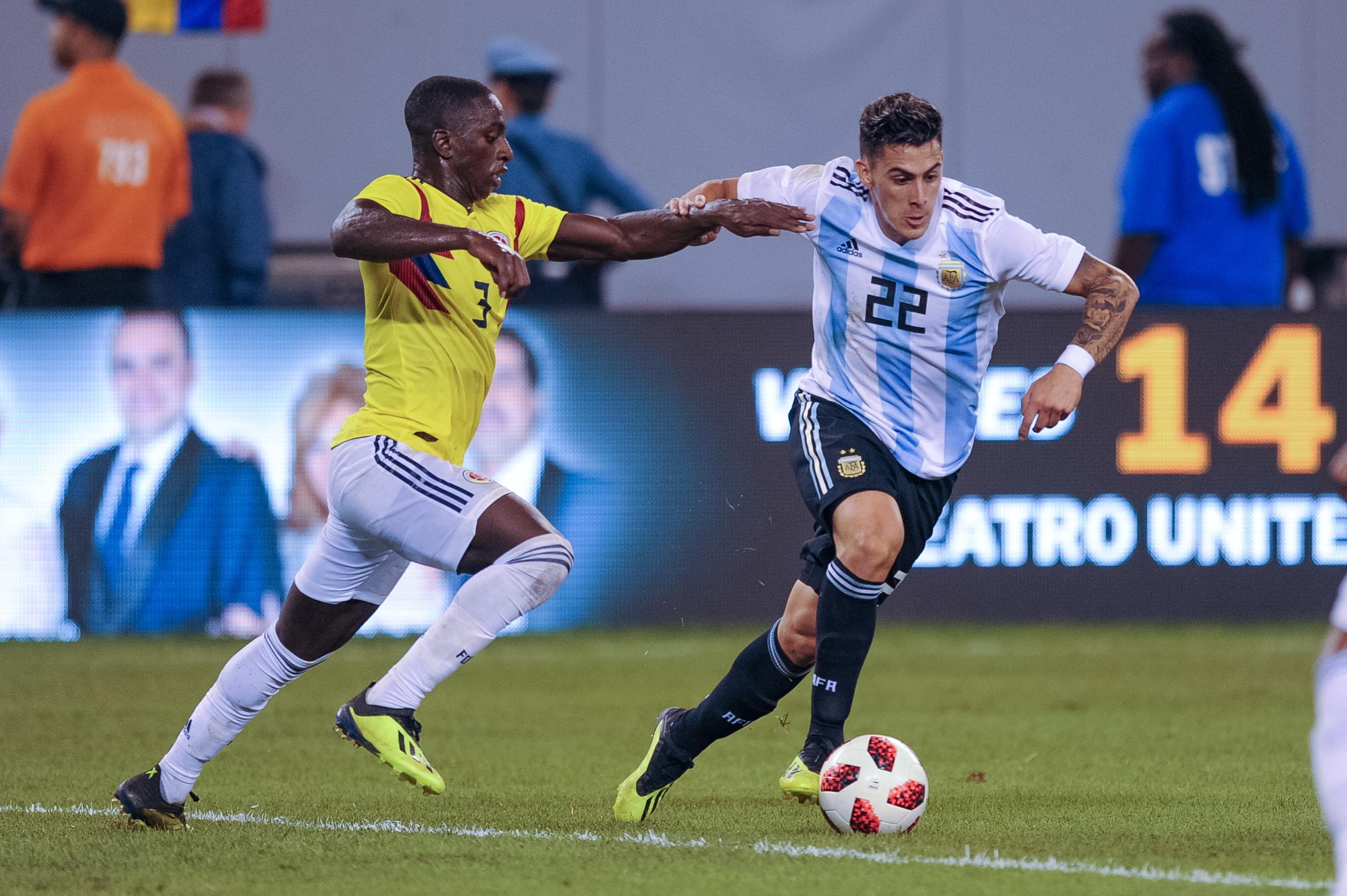 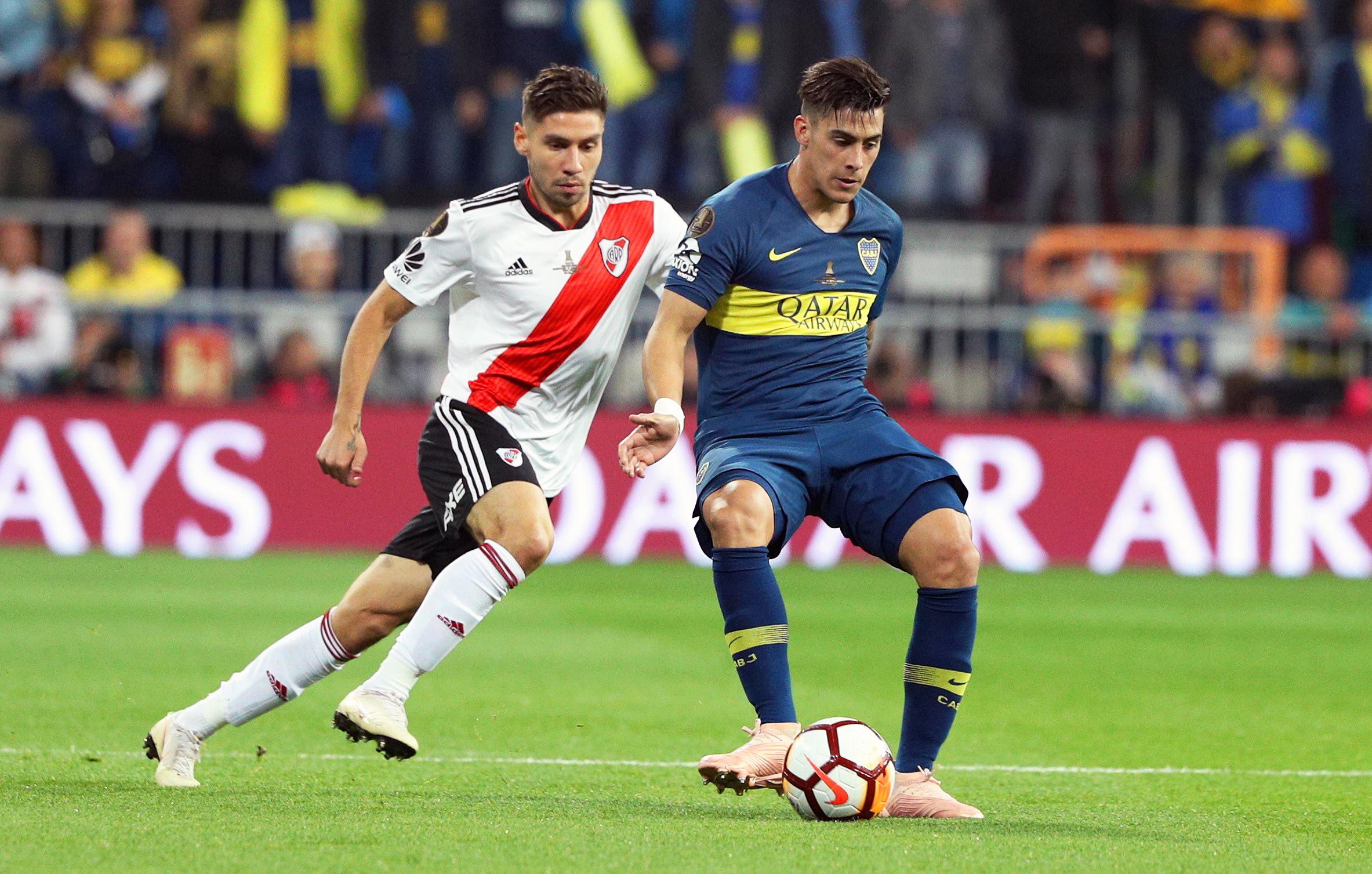 Fulham have also made a surprise inquiry but are well short of the valuation.

Pavon’s agents have been in contact with several top clubs in Europe as he looks to follow in the footsteps of star countrymen like Lionel Messi.

And a move to London with Arsenal, or even Fulham, appeals according to sources in Buenos Aires.

Pavon has racked up 11 appearances for the Argentinian national team since making his debut last year, but he is yet to score for the South American nation.