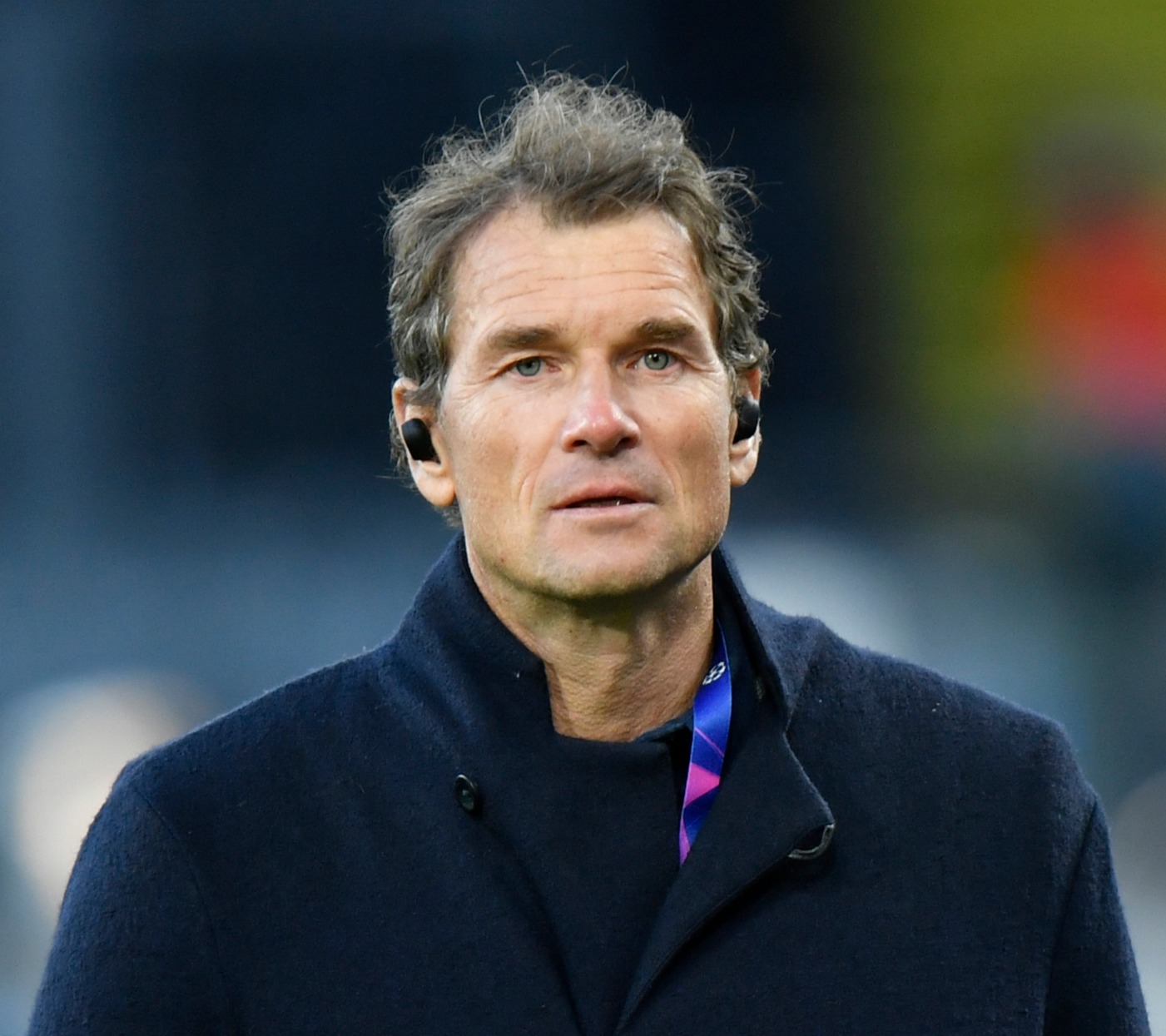 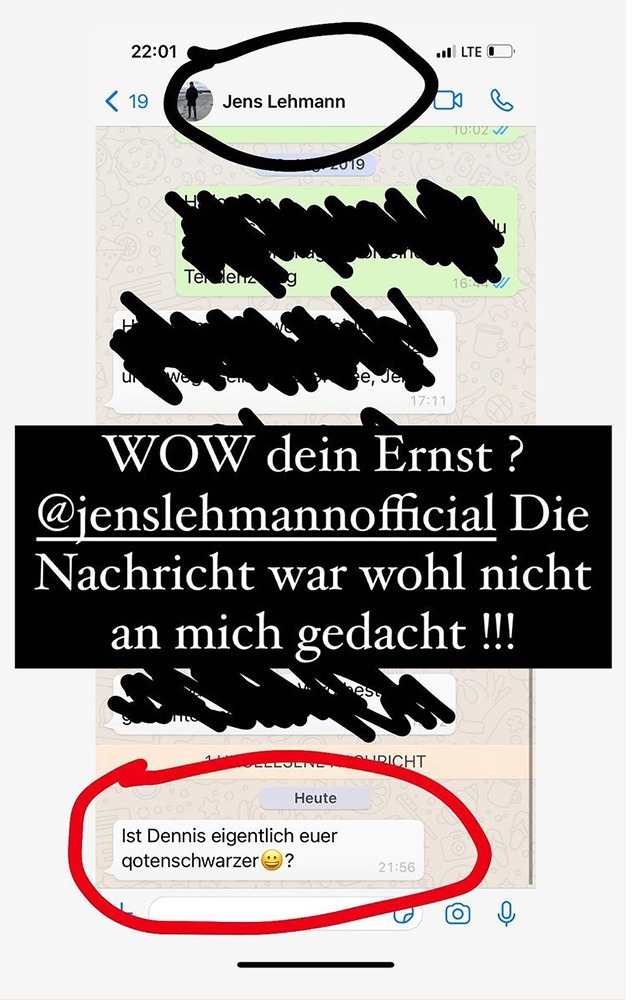 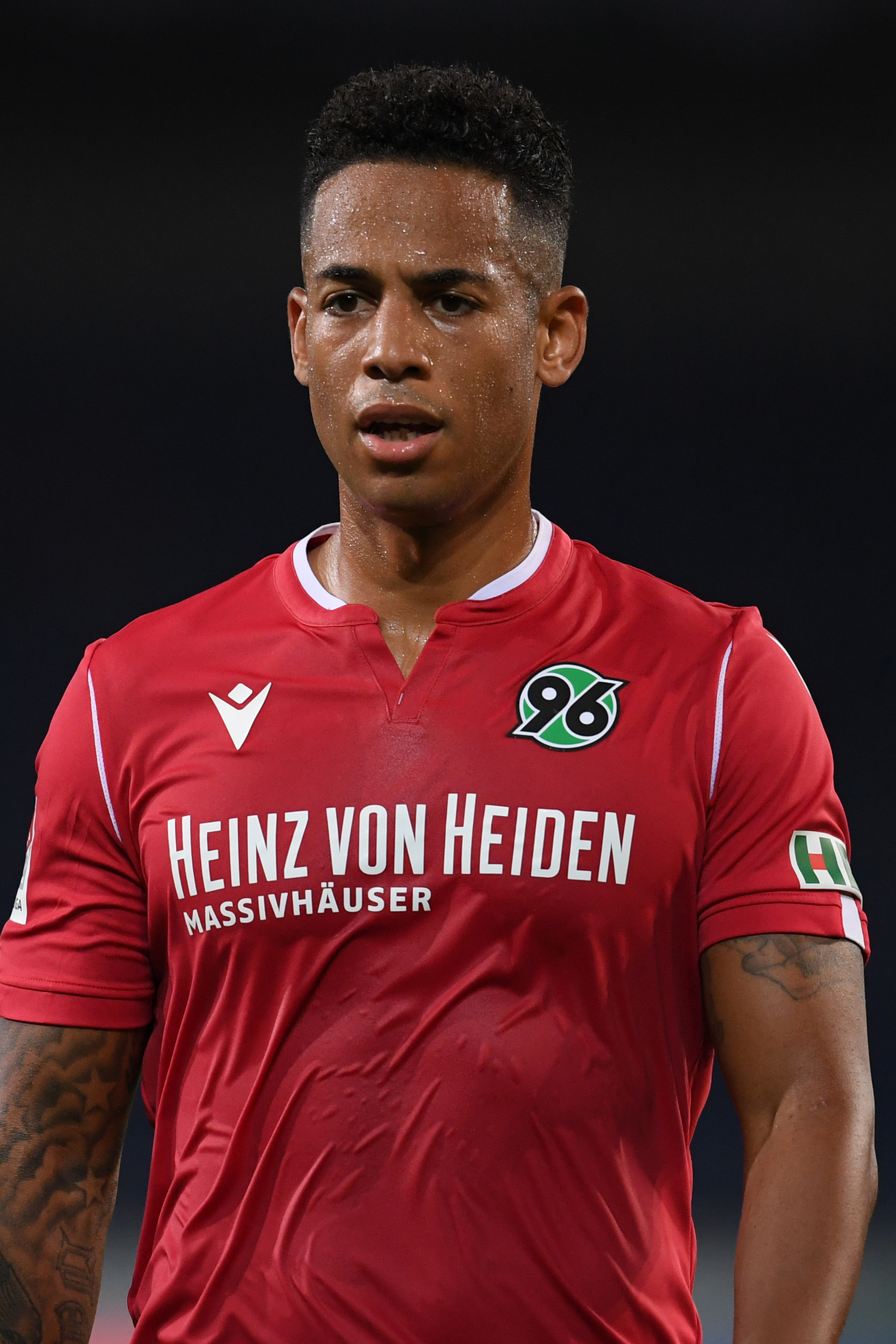 A stunned Aogo posted a screenshot of the message on his Instagram story and said: "Wow, are you serious? This message was probably not meant for me."

Lehmann swiftly apologised on Wednesday morning but was sacked from his role on Hertha Berlin's board.

The ex-Arsenal goalkeeper tweeted: "In a private message from my cell phone to Dennis Aogo, an impression was created for which I apologised in conversation with Dennis.

"As a former national player he is very knowledgeable and has a great presence and brings odds at Sky."

Hertha Berlin president Werner Gegenbauer said in a statement: “Such statements are in no way representative of the values that Hertha BSC stands for.

“We distance ourselves from all forms of racism and welcome the action taken by (investors) Tennor Holding.” 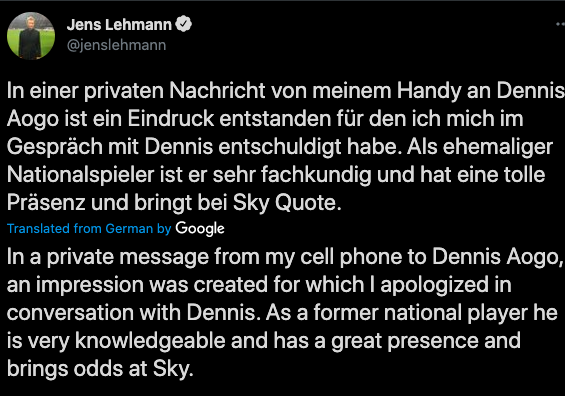 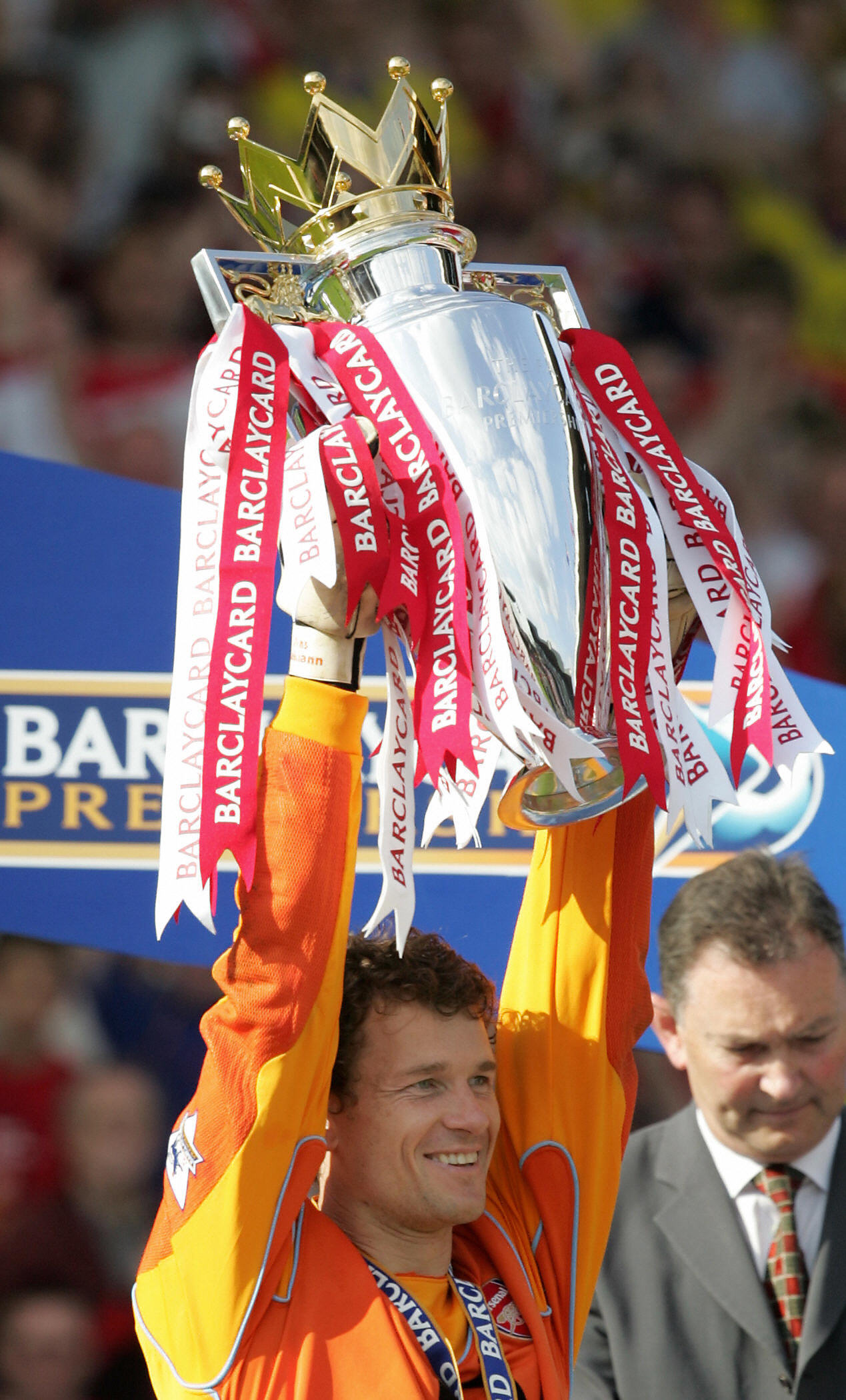 Tennor Holding spokesman Andreas Fritzenkotter said: "The consultant contract with Mr. Lehmann will be terminated. This eliminates the posting to Hertha's supervisory board."

The former left back and midfielder had a 16-year career in the Bundesliga before retiring in 2020.

He played for Hamburg, Freiburg, Schalke, Stuttgart and Hannover.

Lehmann was part of Arsenal's Invincibles Premier League side in 2003-04.

He played 199 times for the Gunners and also won the FA Cup in north London.