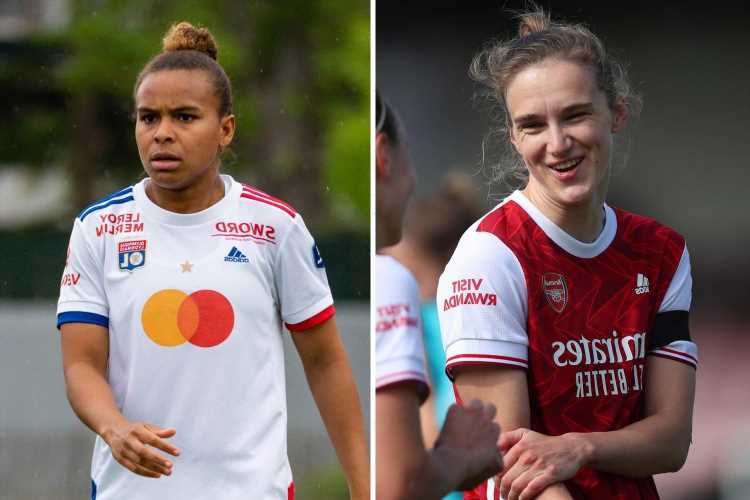 NIKITA PARRIS could be on her way to Arsenal in a sensational switch that would see Vivianne Miedema move to French giants Lyon.

Both clubs are reported to be mulling over a swap deal with the WSL hot shot entering the final year of her Gunners contract, according to The Guardian. 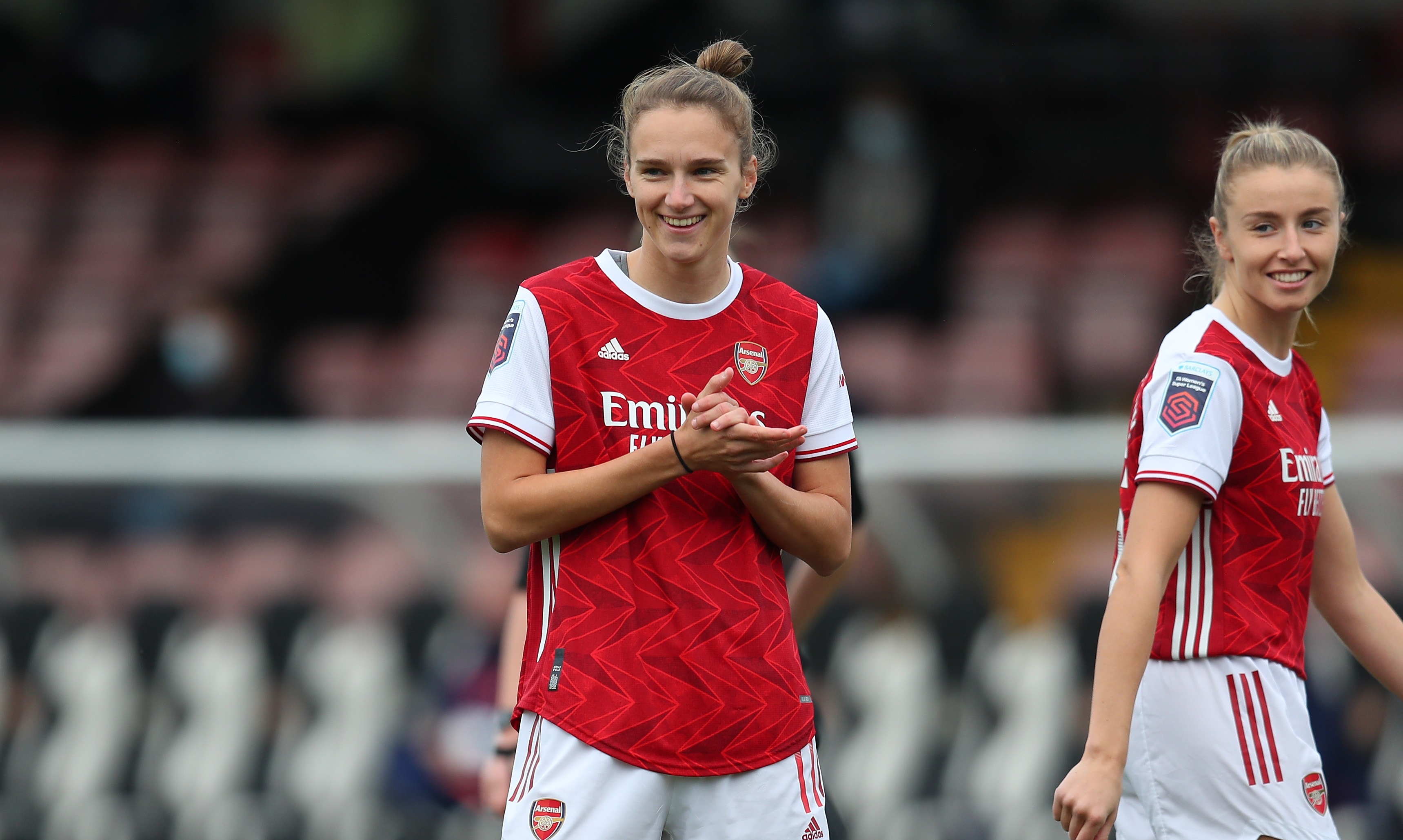 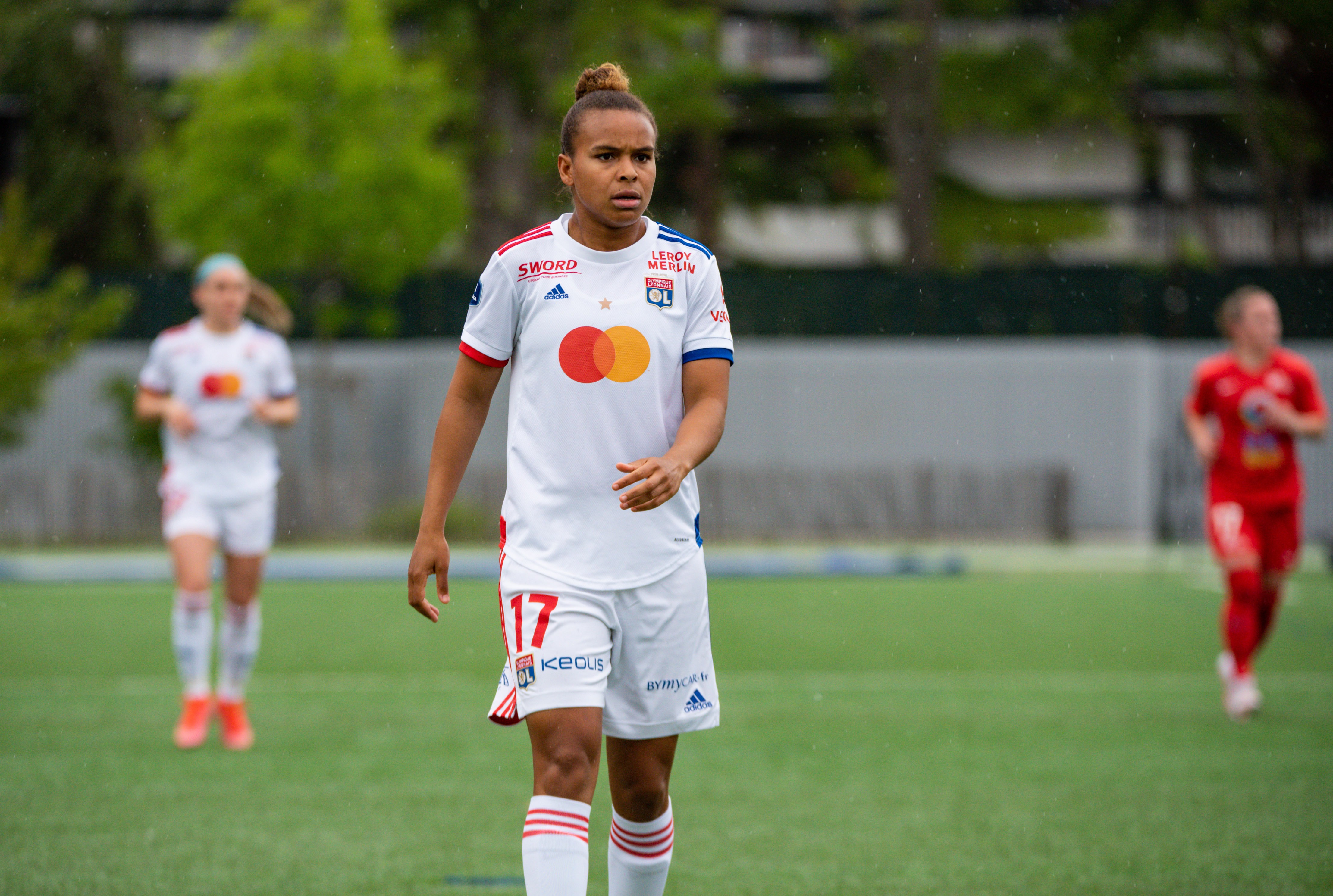 Arsenal have been looking to tie Miedema down to a new contract for this year.

In January former boss Joe Montemurro brushed off speculation of Lyon’s interest in the forward, who has netted 60 goals in 67  appearances for the Gunners.

But it is thought the club, who signed Japan forward Mana Iwabuchi, are reluctant to allow the Netherlands superstar to leave on a free transfer next summer.

Miedema, 24, has been heavily linked with a move to Lyon, who are one of the most dominant forces in women’s football in Europe.

The French outfit currently hold the record for the most top-flight title wins in France with 14 Ligue One Women’s crowns.

And they have also won the most Champions League titles with a tally of seven trophy wins in the competition.

Miedema, who moved to Arsenal from Bayern Munich in 2017, has been on fire for the Gunners in front of goal this term.

The Dutch ace netted 18 times in 22 top-flight appearances this term helping the North London side beat Man United to third to qualify for the Champions League.

And the Netherlands striker broke the record for the most number of goals scored by a player in the WSL surpassing Nikita Parris’ tally of 49.

However, the Gunners, who have won the WSL title once since Miedema’s move to the club, finished this season trophyless and nine points behind league winners Chelsea.

Parris, 27, who has 50 England international caps, left Manchester City for Lyon in 2019 after a trophy-laden five-year spell.

The Liverpool-born striker, won a WSL title, two league cups and two FA cups with the Citizens following her move from Everton in 2016 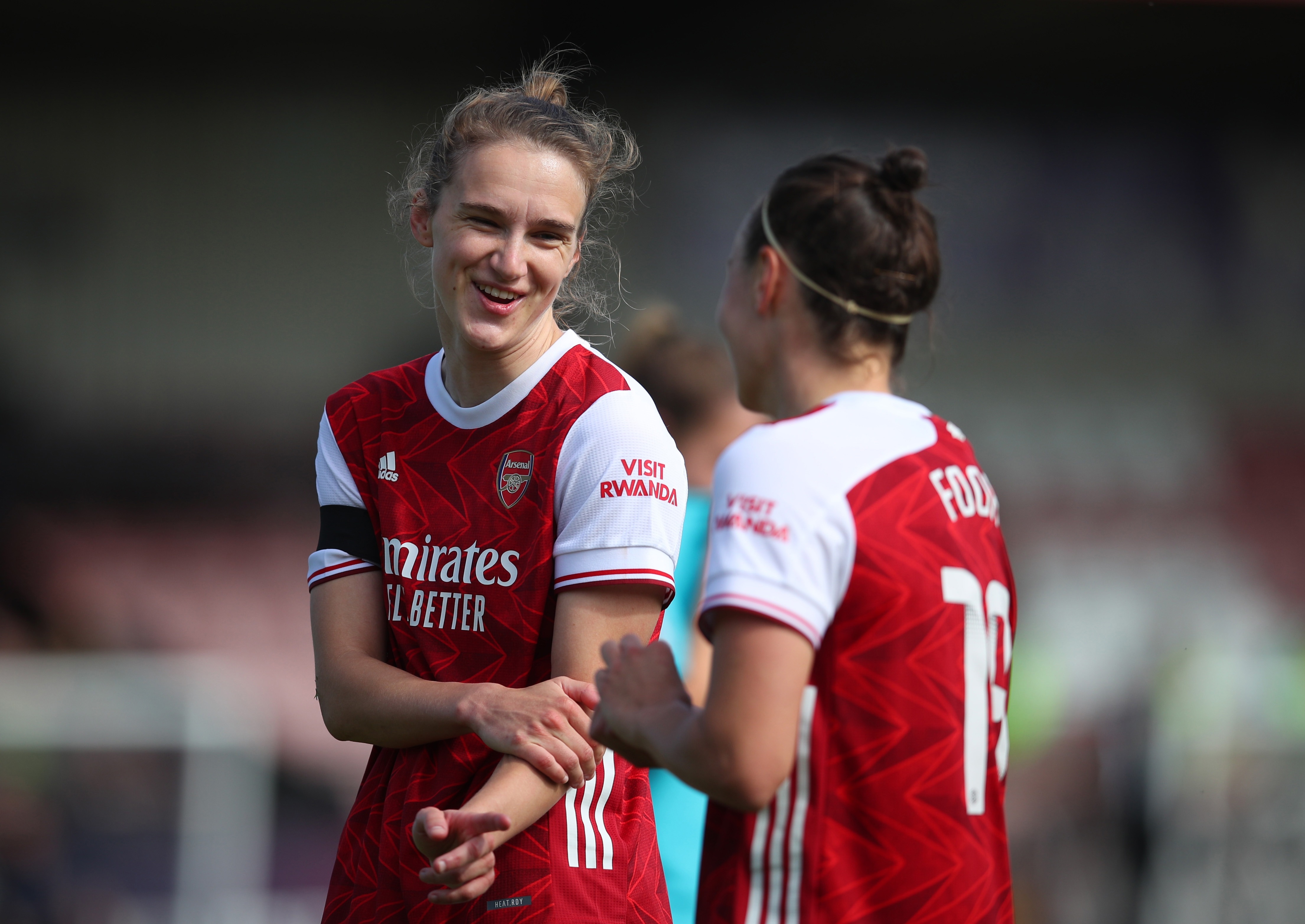 The Lionesses forward, who moved to Lyon on a three-year deal, has enjoyed silverware success with the side.

Her trophy wins include a Ligue One title and the Champions League in 2020.

Parris, whose team are currently second in France’s top tier and a point behind Paris Saint Germain, has netted 11 goals in 19 league games this term.

Lyon are due take on PSG next in a highly anticipated clash for the title. 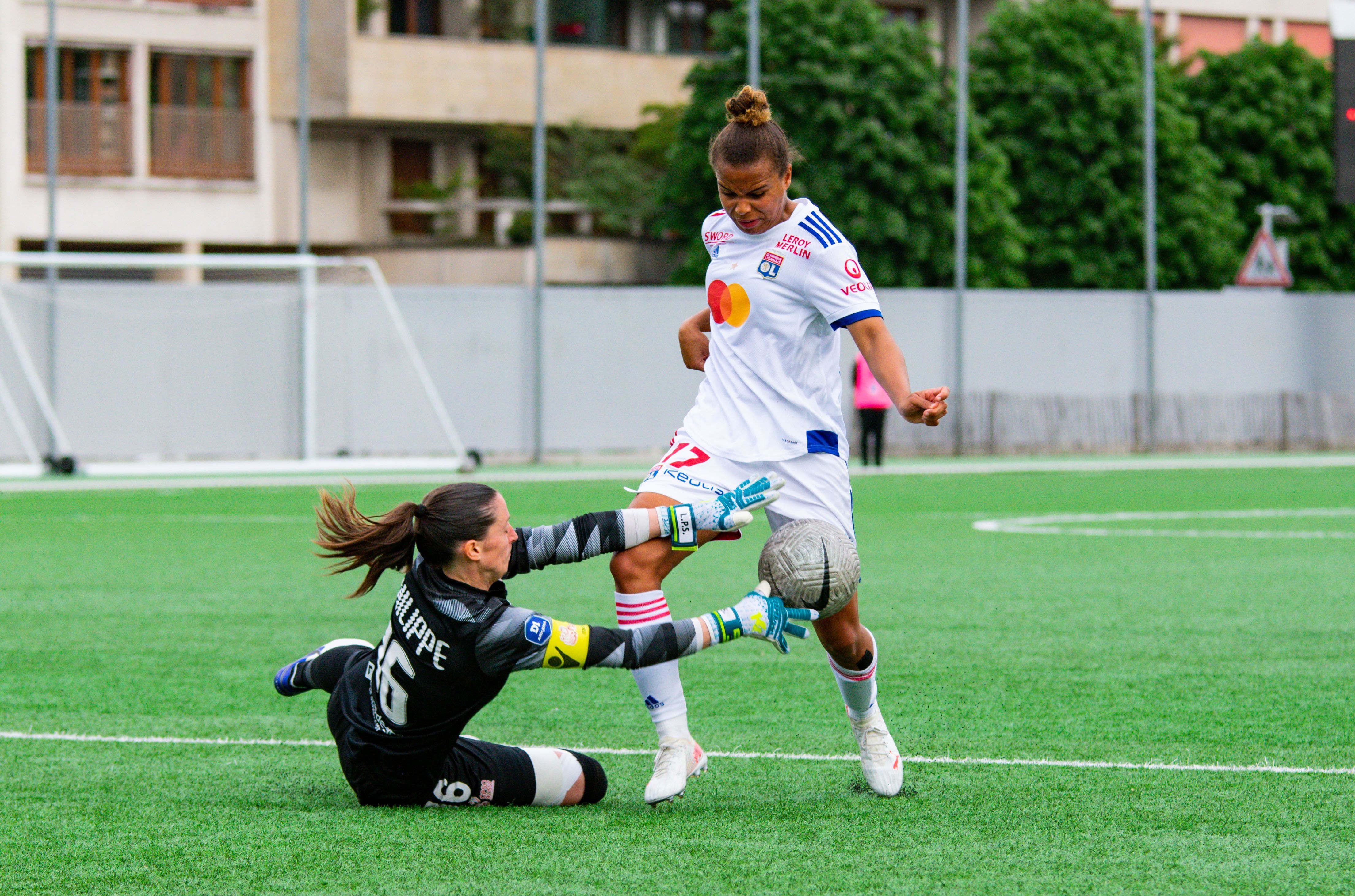