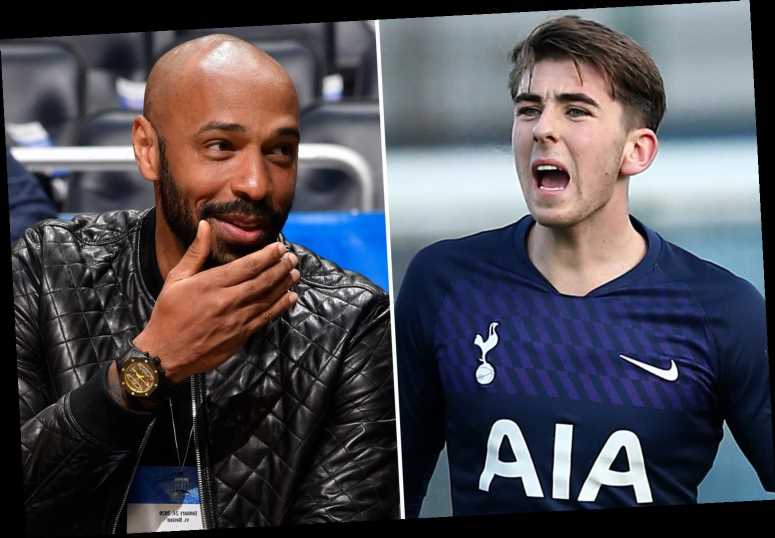 ARSENAL legend Thierry Henry is reportedly looking to old foes Tottenham Hotspur for young defender Luis Binks, as he seeks to strengthen his Montreal Impact side ahead of his maiden campaign as an MLS manager.

The 42-year-old agreed to take charge of the Impact back in November and is gearing up for his first competitive games at the helm. 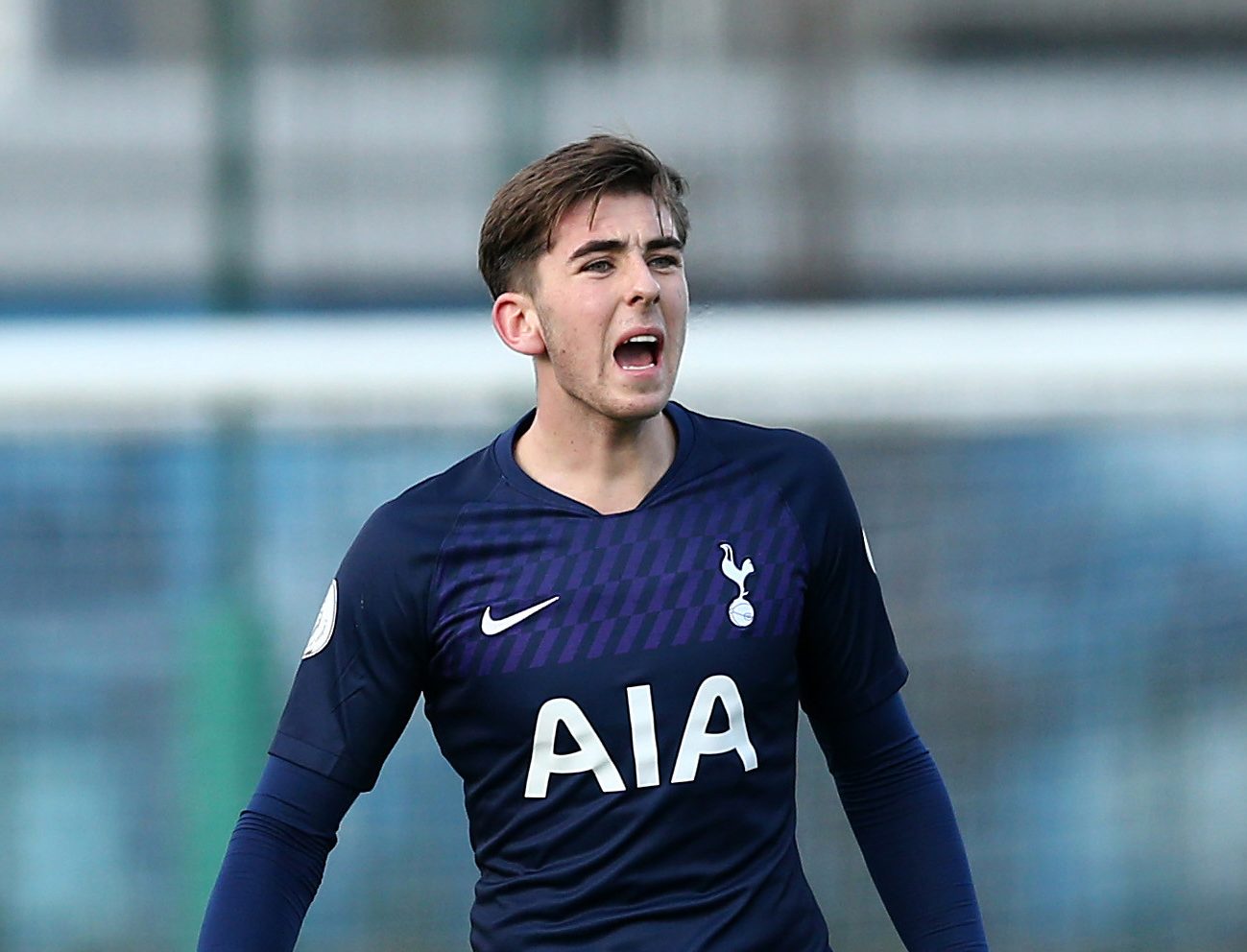 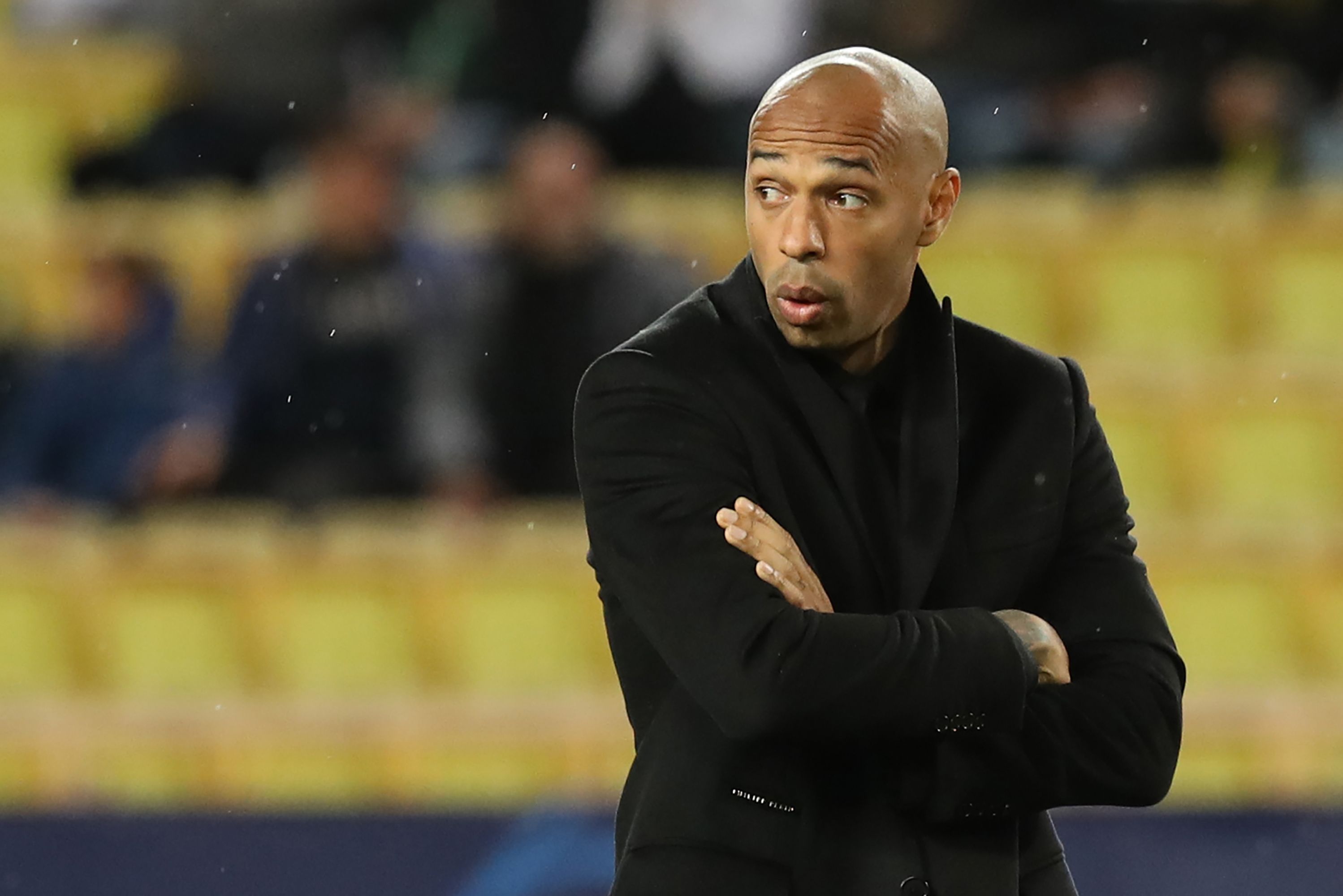 Having come ninth in the Eastern conference last season, the Frenchman has his work cut out to turn the Impact into MLS Cup contenders.

According to Canadian pundit Vincent Destouches, Binks has quit Spurs for Montreal in search of regular first-team football – which he hopes to find in the MLS.

The 18-year-old is predominantly a centre-half, although he can fill in at full-back.

And the left-footed defender begun the season captaining Spurs' Under-18 side.

But he has since broken into the Under-23 squad, featuring in every minute of PL2 action since making his first appearance of the season at that level on September 27.

The defensive stopper does have brief experience of senior football, having played twice for Spurs' development side in the much-maligned EFL Trophy against Colchester United and hometown club Gillingham.