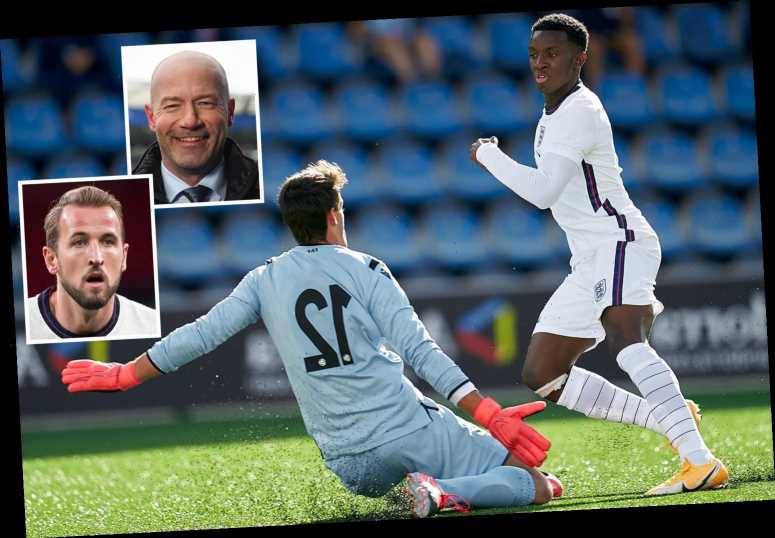 AIDY BOOTHROYD reckons Eddie Nketiah can become even more lethal in front of goal – and be mentioned in the same breath as Alan Shearer and Harry Kane.

Arsenal starlet Nketiah can break Shearer’s Under-21 record of 13 goals if he nets against Turkey on Tuesday night. 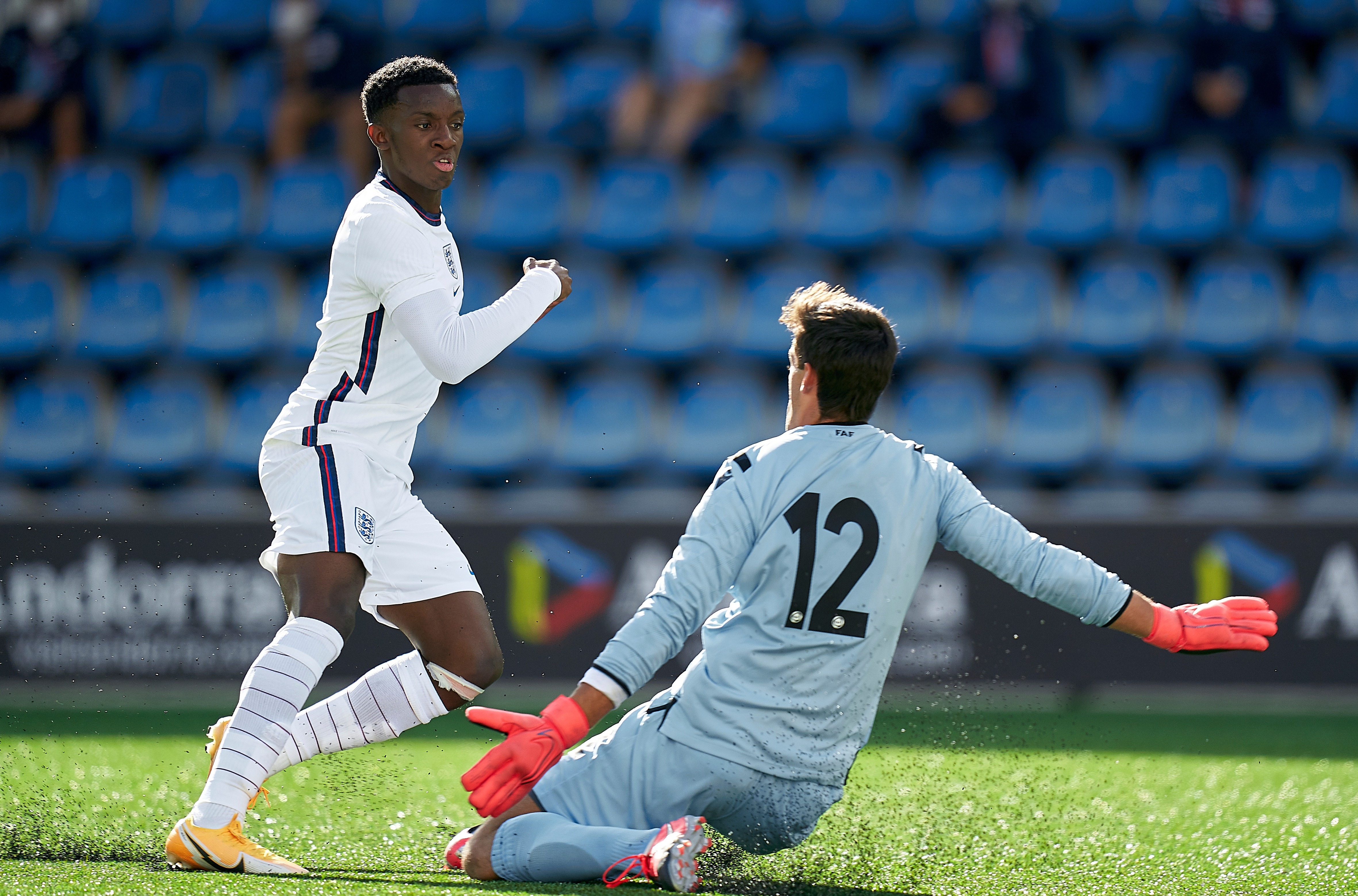 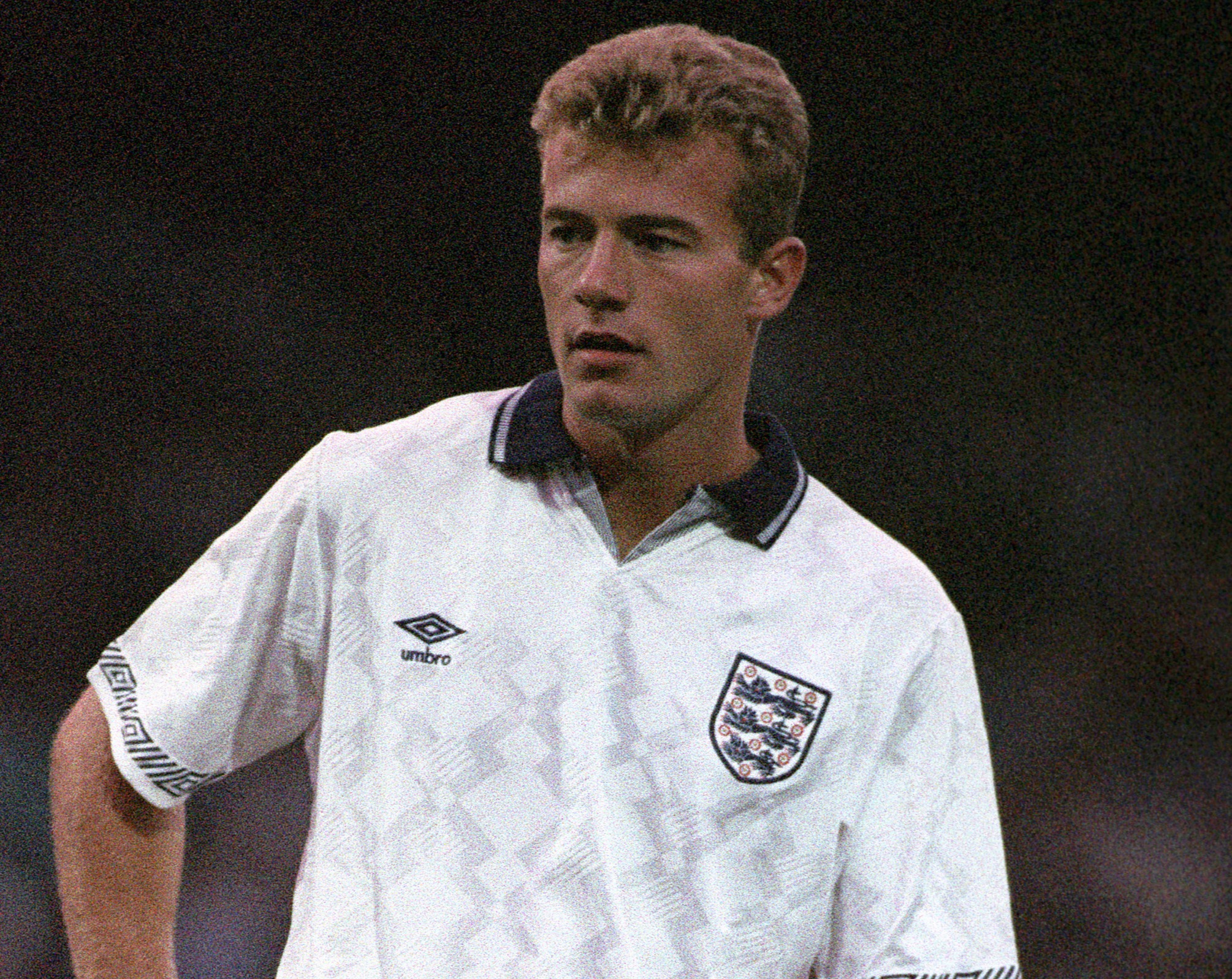 That is after a prolific 12 months where he has blasted the Young Lions to the brink of the Euros with ten strikes, making him the joint top-scorer in qualifying.

Yet boss Boothroyd said: “You look at the career that Alan had and Harry Kane, who is our England captain now.

“If Eddie can get to that point where like those two players, he’s in on goal, and you know he’s going to score consistently, that’s when you make that step from young to senior player.

“He is nearly there, not far off.

“He’s destined for big things. His personality and his persona around the lads, he has an aura of responsibility and leadership about him."

The big-hitters will return at Molineux on Tuesday night though and qualification can be sealed with three points against the Turks. 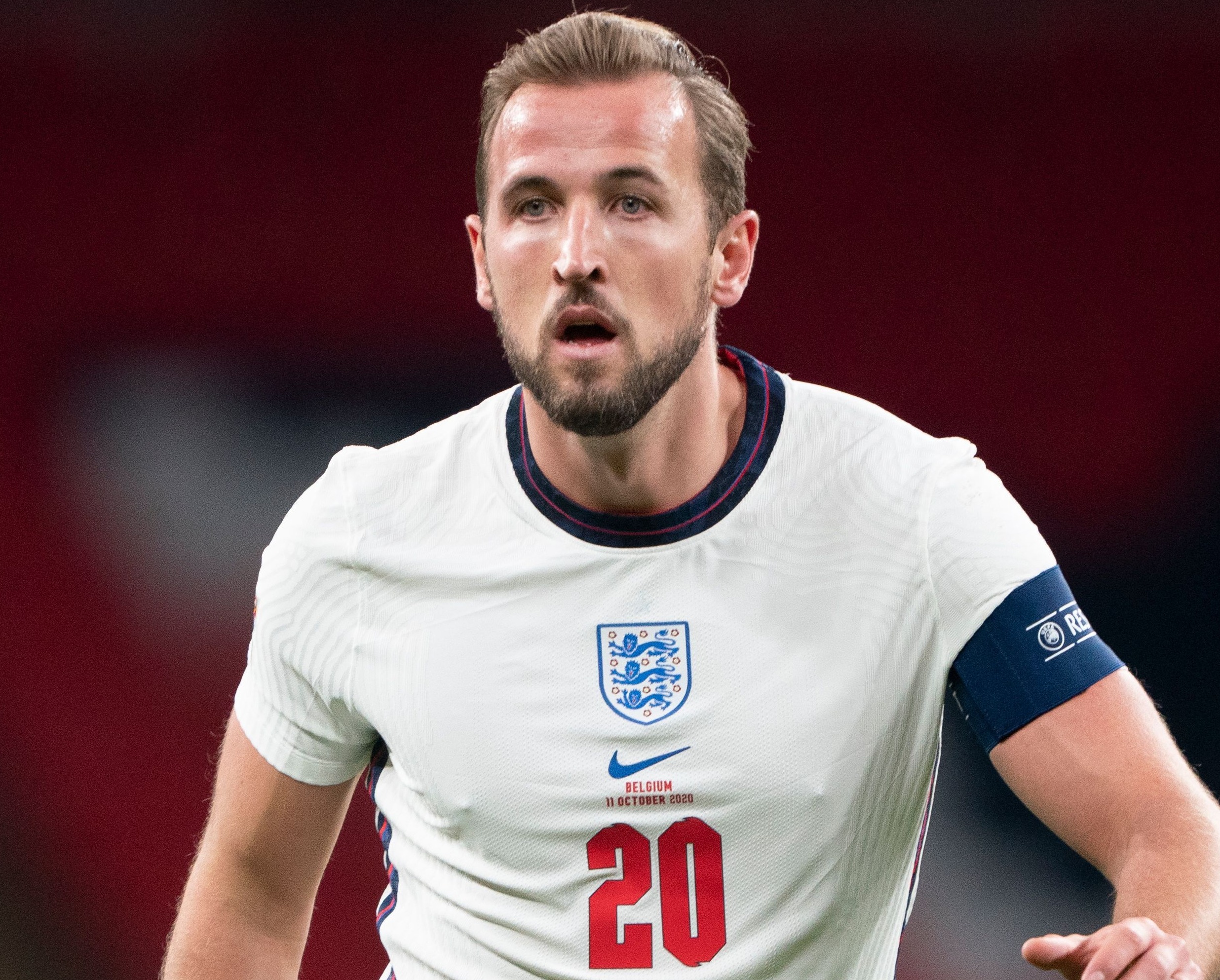 Goalkeeper Aaron Ramsdale claims England have learnt a valuable lesson from their slip-up in the Pyrenees.

The Sheffield United stopper said: “You go to Andorra and play on a 4G pitch, and you still think you’re going to win by four or five and that’s not the case in international football.

“We know that teams can hurt us now. It can be a huge wake-up call for all of us. It’s a lesson learned.

“If you don’t perform when it comes to tournaments, if you don’t have the right mindset then you can be knocked out.

“Even if they are bottom of the league, teams can hurt us. We had an off day, which hasn’t happened a lot.”

Alan Brazil: I’ve seen booze wreck many friends’ lives… I like a drink but know when enough is enough