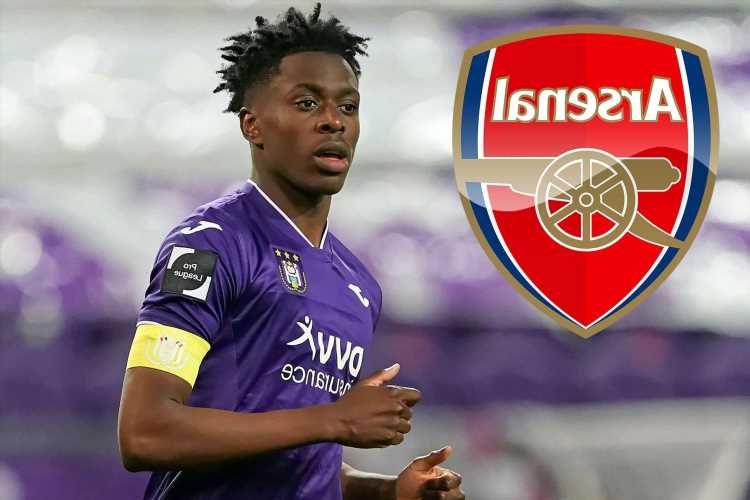 ARSENAL hope to complete the £18million transfer of Albert Sambi Lokonga before the squad fly out to Florida on Wednesday, according to reports.

The Gunners are closing in on a five-year deal for the Anderlecht midfielder. 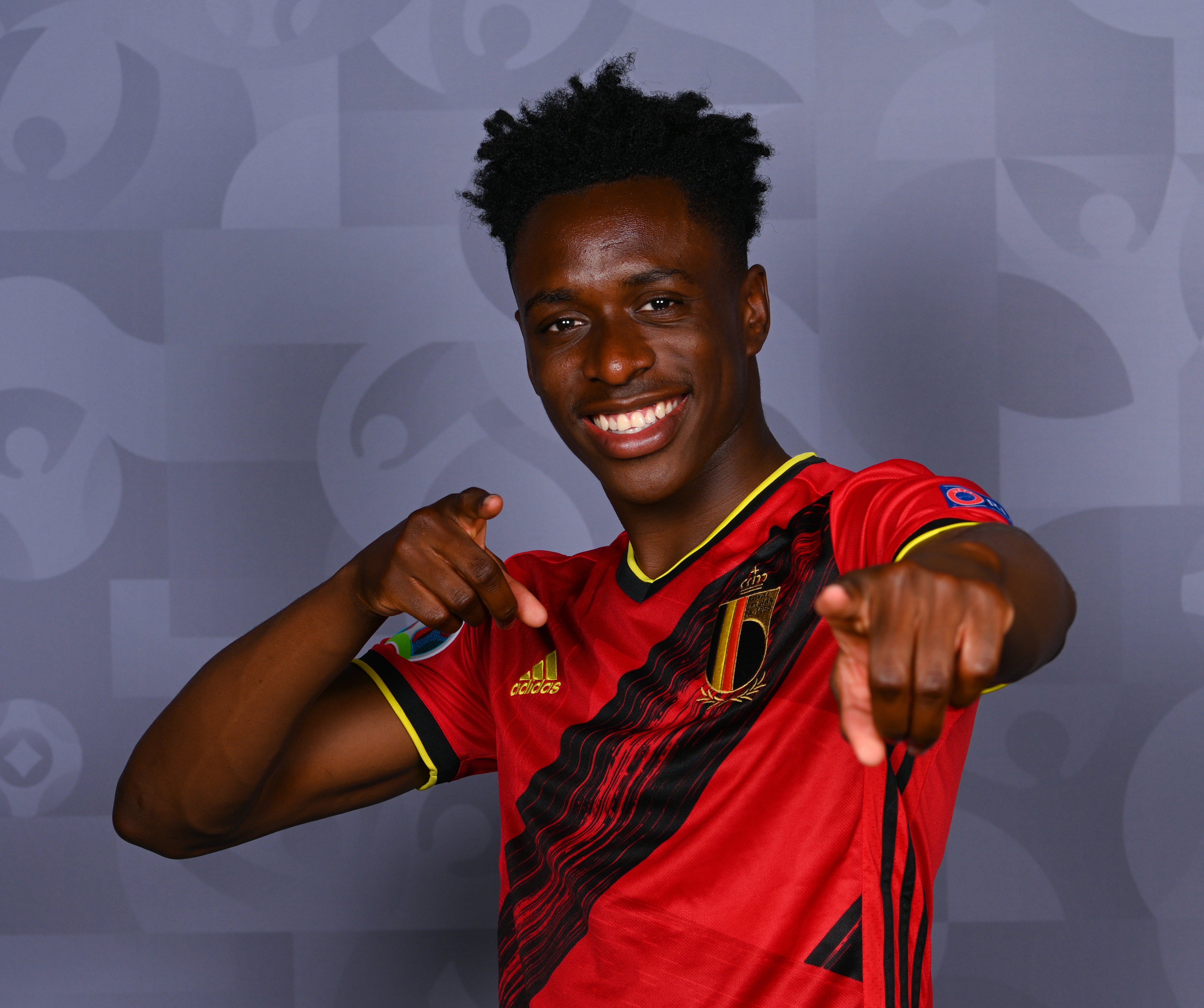 And the Daily Mail reckon they could get it all wrapped up in the coming days.

Mikel Arteta and the team jet to the United States for a final pre-season training camp this week.

Arsenal take on Inter Milan in the Florida Cup semi-final next Sunday while Everton face Colombian side Millonarios.

Despite his young age, he captained Anderlecht from December onwards.

As well as bringing the Belgium Under-21 international into the heart of midfield, Arteta has strengthened elsewhere already.

And the left-back, understudy to Kieran Tierney, marked his debut for the club with a goal in the 2-2 friendly draw with Rangers on Saturday.

As revealed by SunSport, the Gunners have agreed a £50m deal to sign England defender Ben White from Brighton.

MMA: Makhachev submits Moises in round 4 at UFC, Tate beats Reneau by TKO