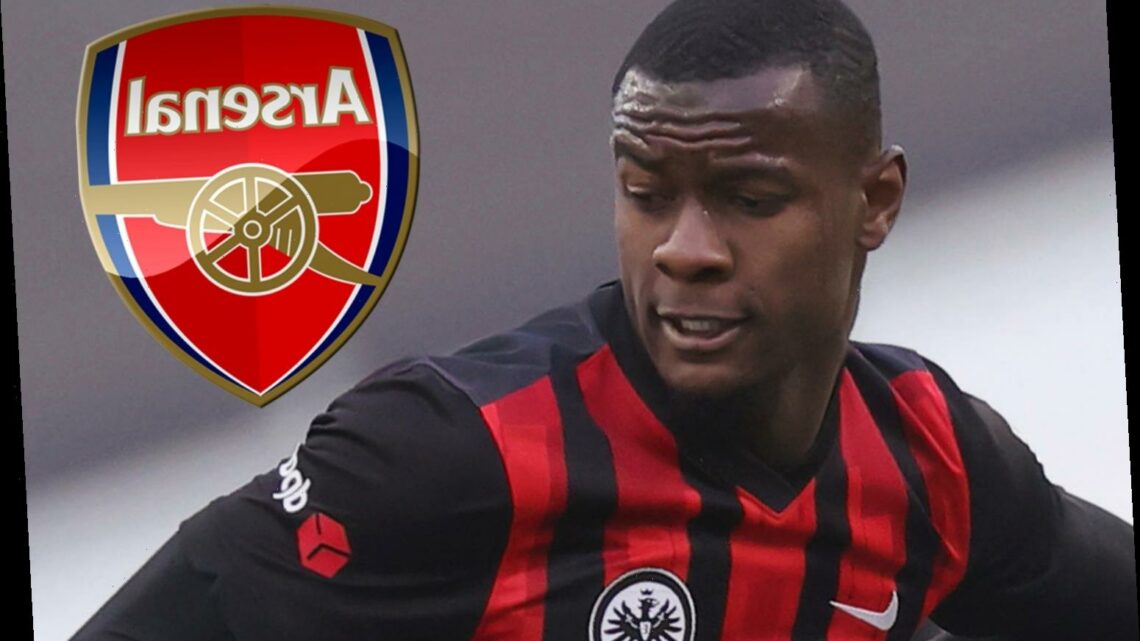 Boss Mikel Arteta is eager to continue reshaping the club's defence ahead of next season. 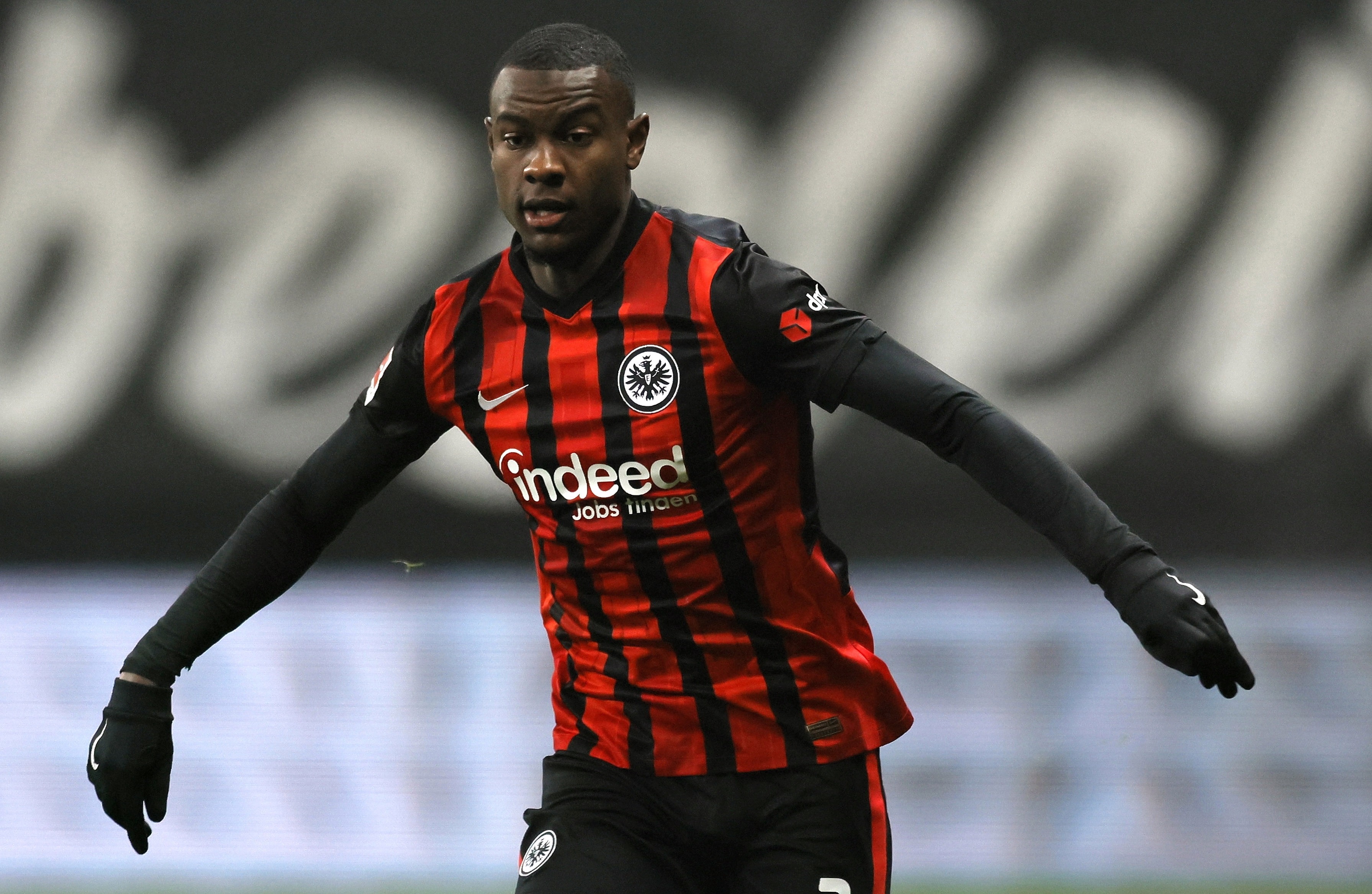 Shkodran Mustafi, Soktratis Papastathopoulos and Sead Kolasinac were all allowed to leave in January.

And with Calum Chambers set to follow suit in the summer, the Gunners are hunting reinforcements.

According to the Express, N'Dicka could kickstart the process.

The 21-year-old is reportedly valued at £19million by Frankfurt, having impressed at the back under Adi Hutter.

N'Dicka has become a mainstay on the left of Hutter's back-three, making 17 appearances this season.

And the imposing 6ft 4in centre-back has also broken into France's impressive Under-21 set-up.

Come the summer, N'Dicka will have two years remaining on his current contract.

Arsenal could also strengthen their midfield, with Brighton midfielder Yves Bissouma of interest. 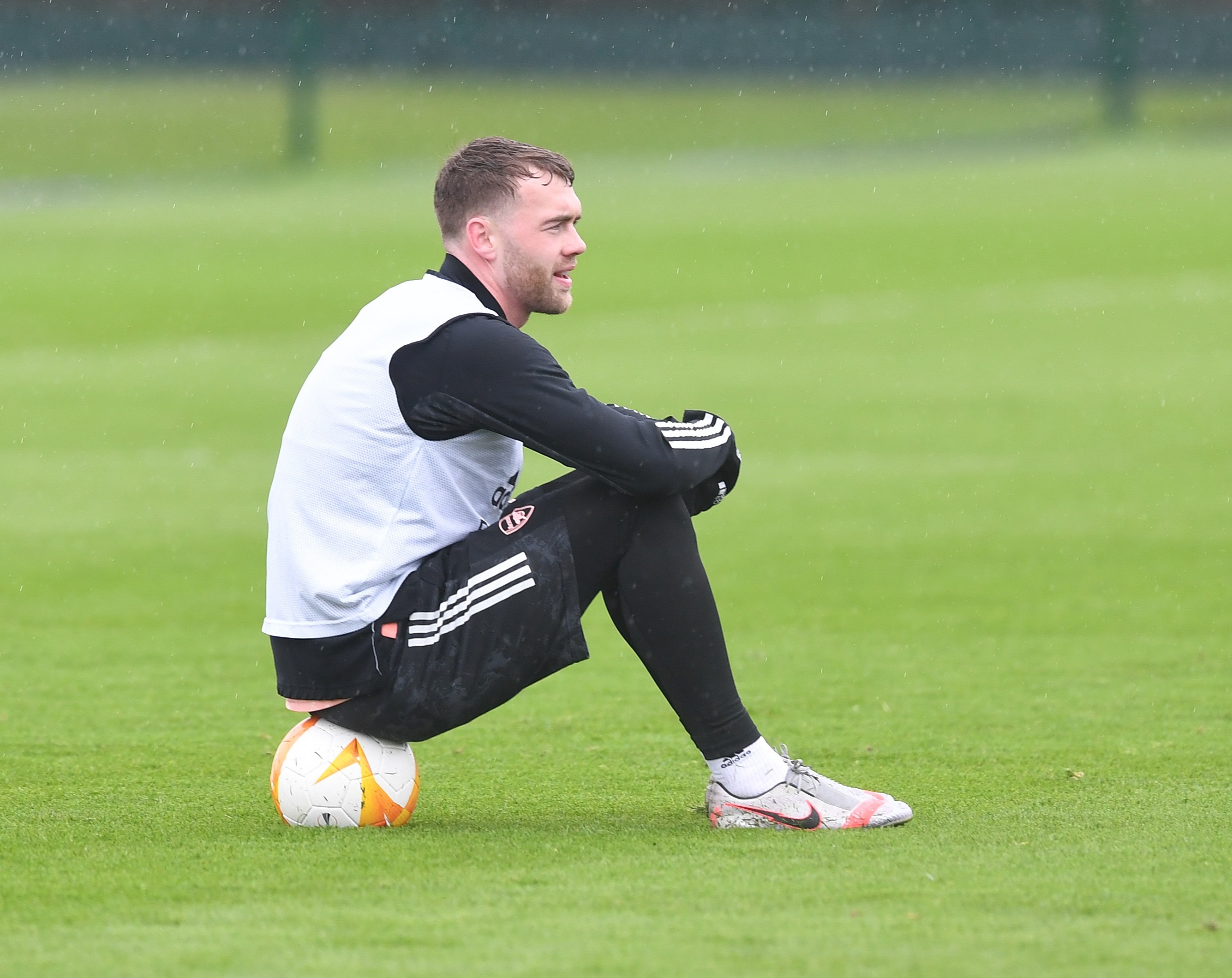 The Malian, 24, has impressed for Graham Potter's side this season.

And the Gunners have asked to be 'kept informed' regarding any developments surrounding Bissouma's future.

The former Lille star is claimed to 'love the Premier League' and is a 'huge Gunners fan'. 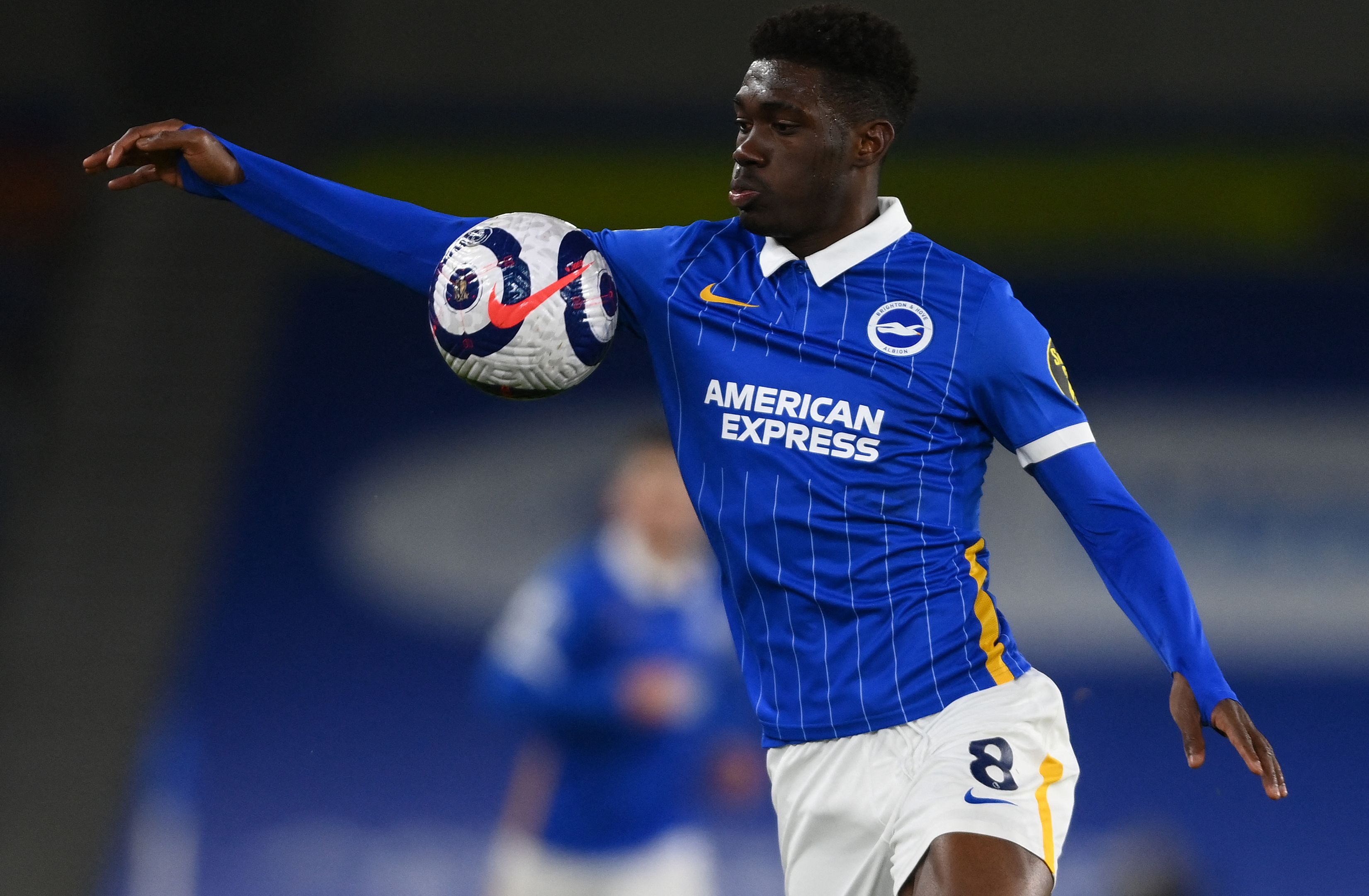