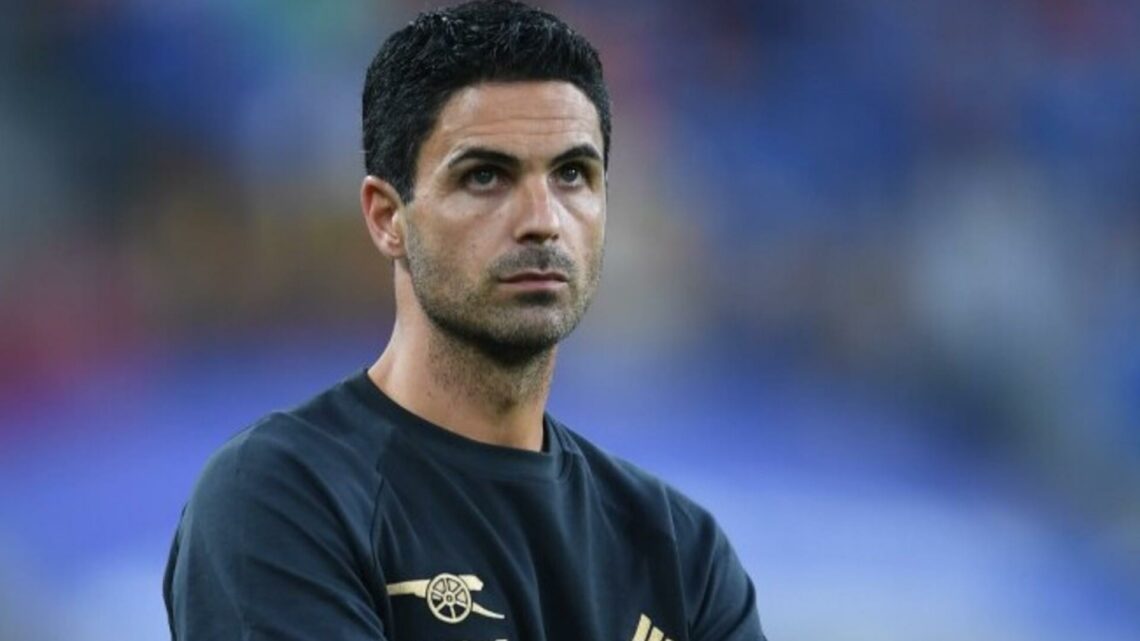 ARSENAL could be missing five first-team players for their opening day clash against Crystal Palace. 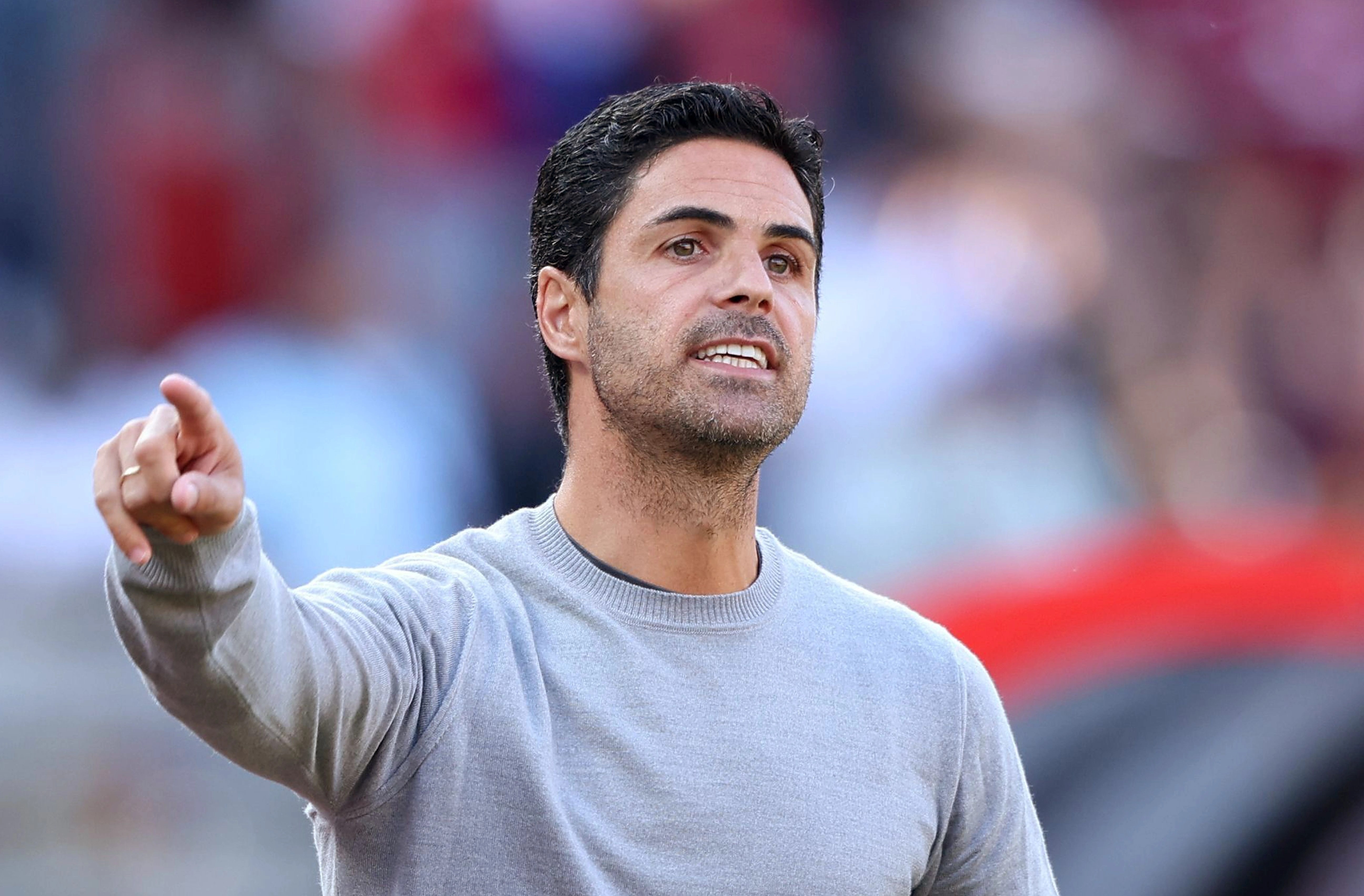 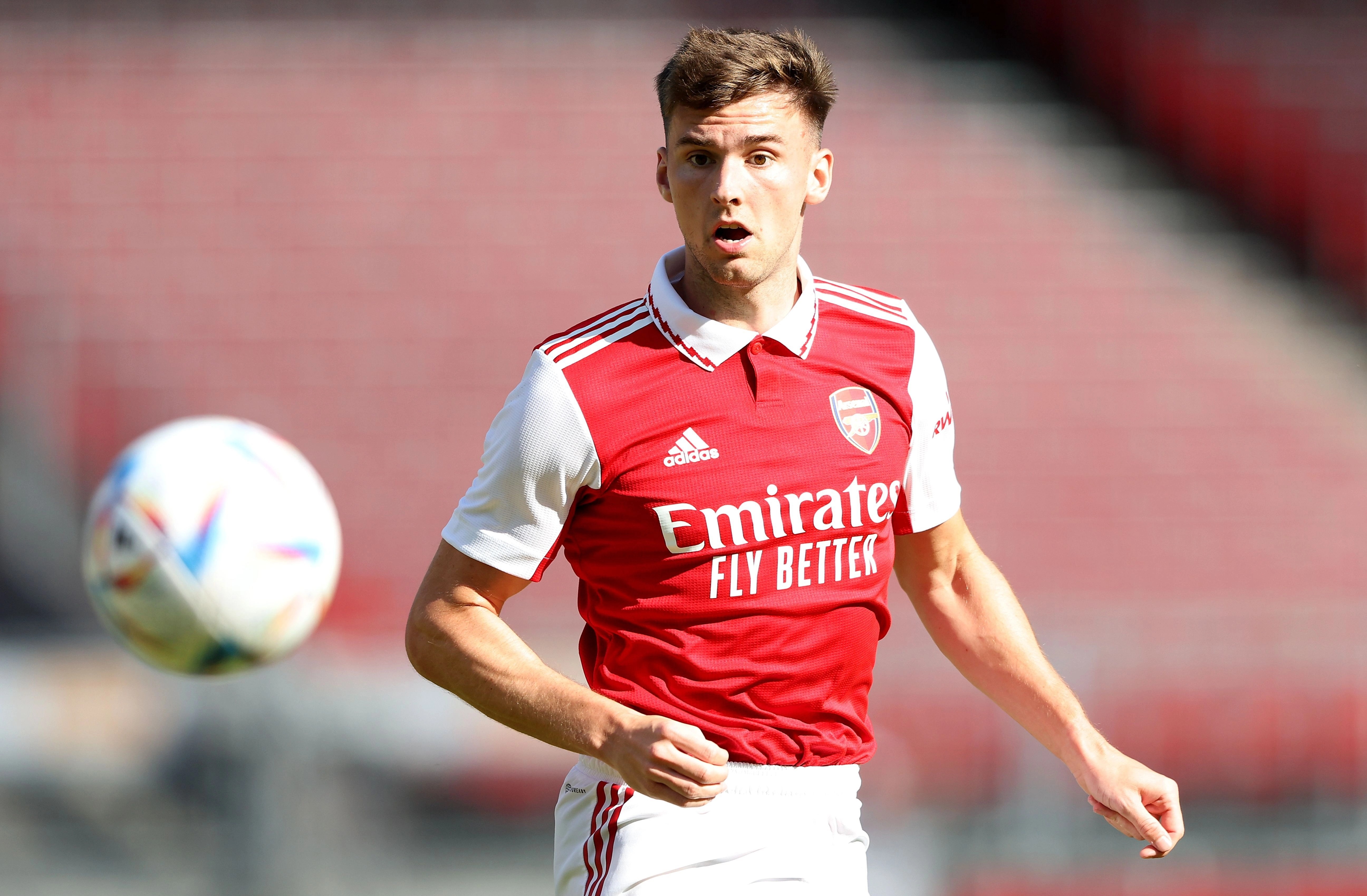 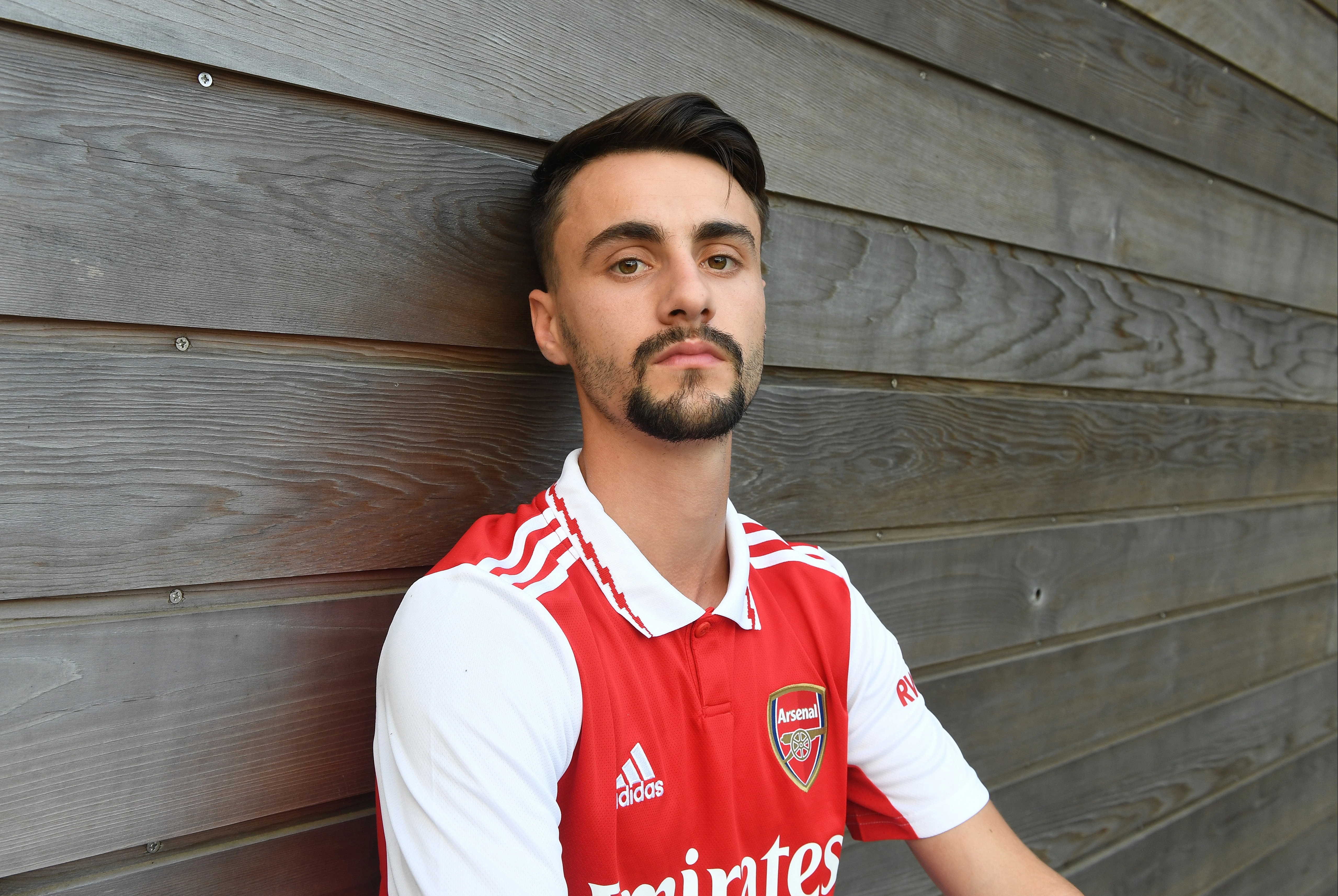 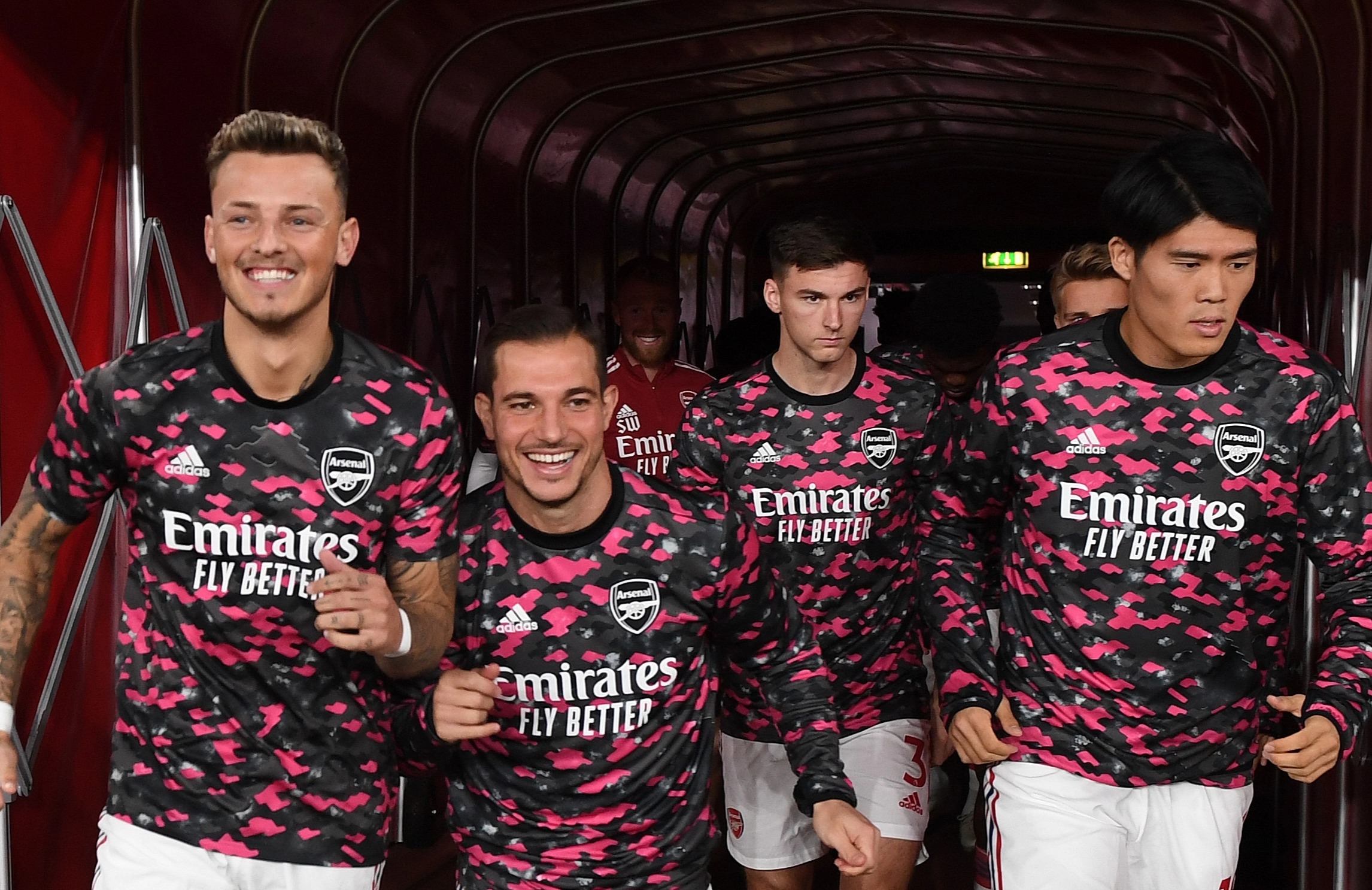 Tomiyasu and White are doubts while Tierney, who missed the last 10 games of last season, suffered a recurrence of his knee injury in a friendly earlier this month.

Smith Rowe has a muscle problem so is perhaps more likely to be available for selection than Vieira who has a bone issue.

The midfielder was spotted in a protective boot at the beginning of the month and is yet to start training with his new team-mates. 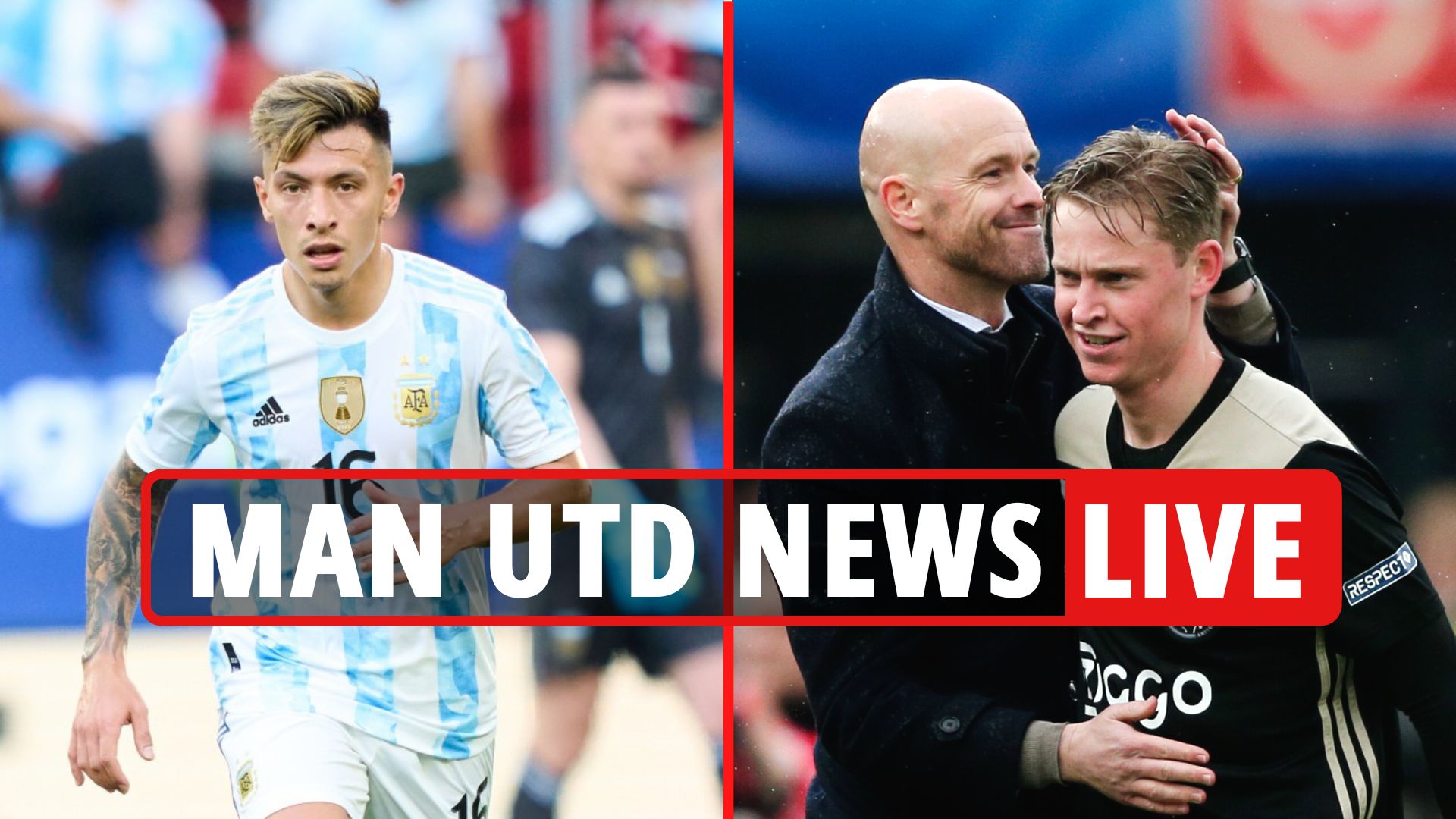 Arteta shared an update saying: "We have Kieran [Tierney] with a slight problem, we have Emile [Smith Rowe] with a muscular niggle, Tomiyasu as well and Ben [White].

"[Fabio] Vieira has a slight problem in his bone, hopefully he will start to train in the next week or so."

Arsenal's injury crisis is a repeat of the beginning of last season, when injury and covid absences caused Arteta to field a weakened team in an opening day defeat to Brentford.

Two more defeats followed for the Gunners against Chelsea and Manchester City before the likes of Gabriel and Pierre-Emerick Aubameyang returned to the team.

To make matters worse Arsenal face a tricky opening day trip to Crystal Palace – a team they have beaten only once in their last eight meetings.