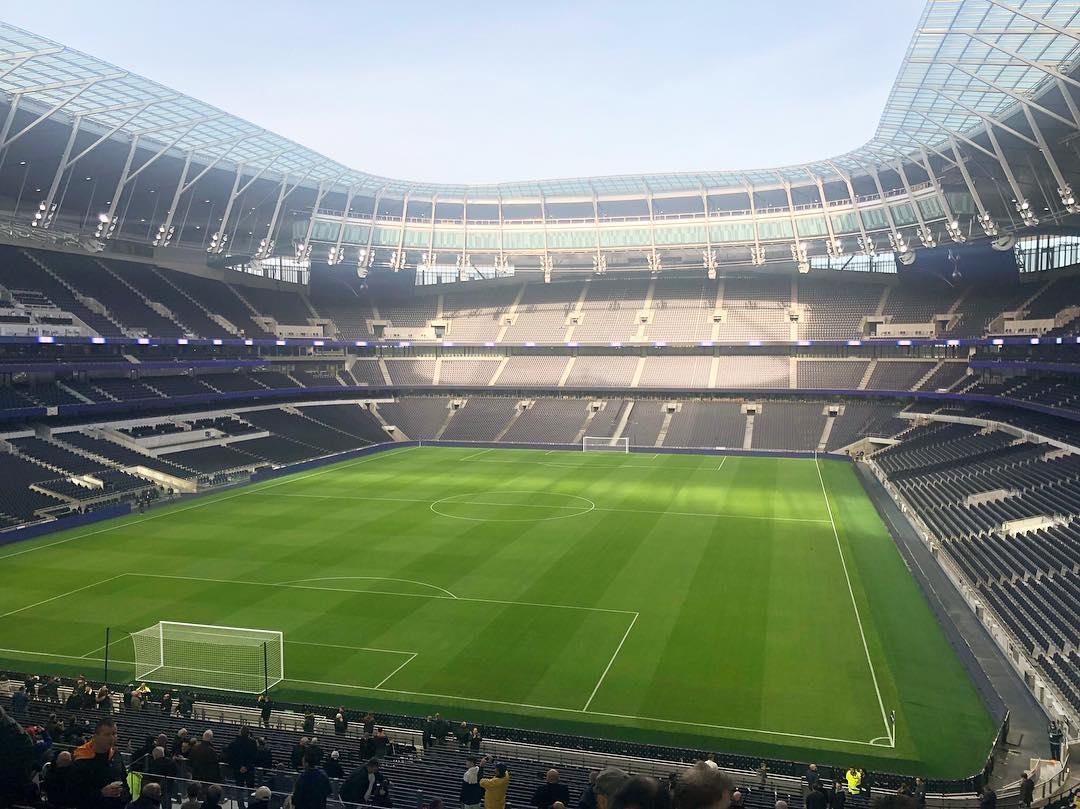 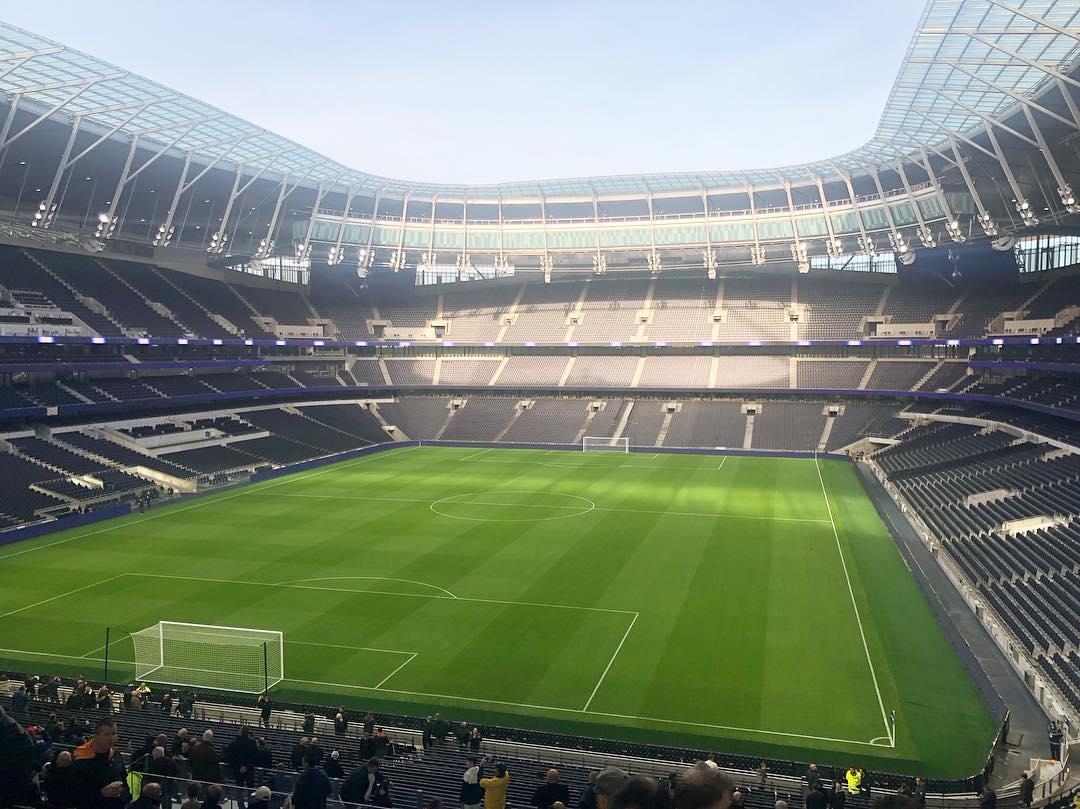 Mauricio Pochettino's side face their North London rivals at home on March 2, though it is expected Crystal Palace will be involved in the first game at the Tottenham Hotspur Stadium.

It has been reported that Spurs are unlikely to open their new home against the Gunners due to security fears, after police chiefs vetoed the idea.

But the Premier League title contenders haven't yet ruled out the possibility of entertaining Arsenal, though fans suspect the club are scared at the prospect of defeat.

One supporter tweeted: "Spurs are too insecure about Arsenal to let us play there in the first game ever. They know that if they lose, their stadium will forever be remembered for the defeat to Arsenal on the first day." 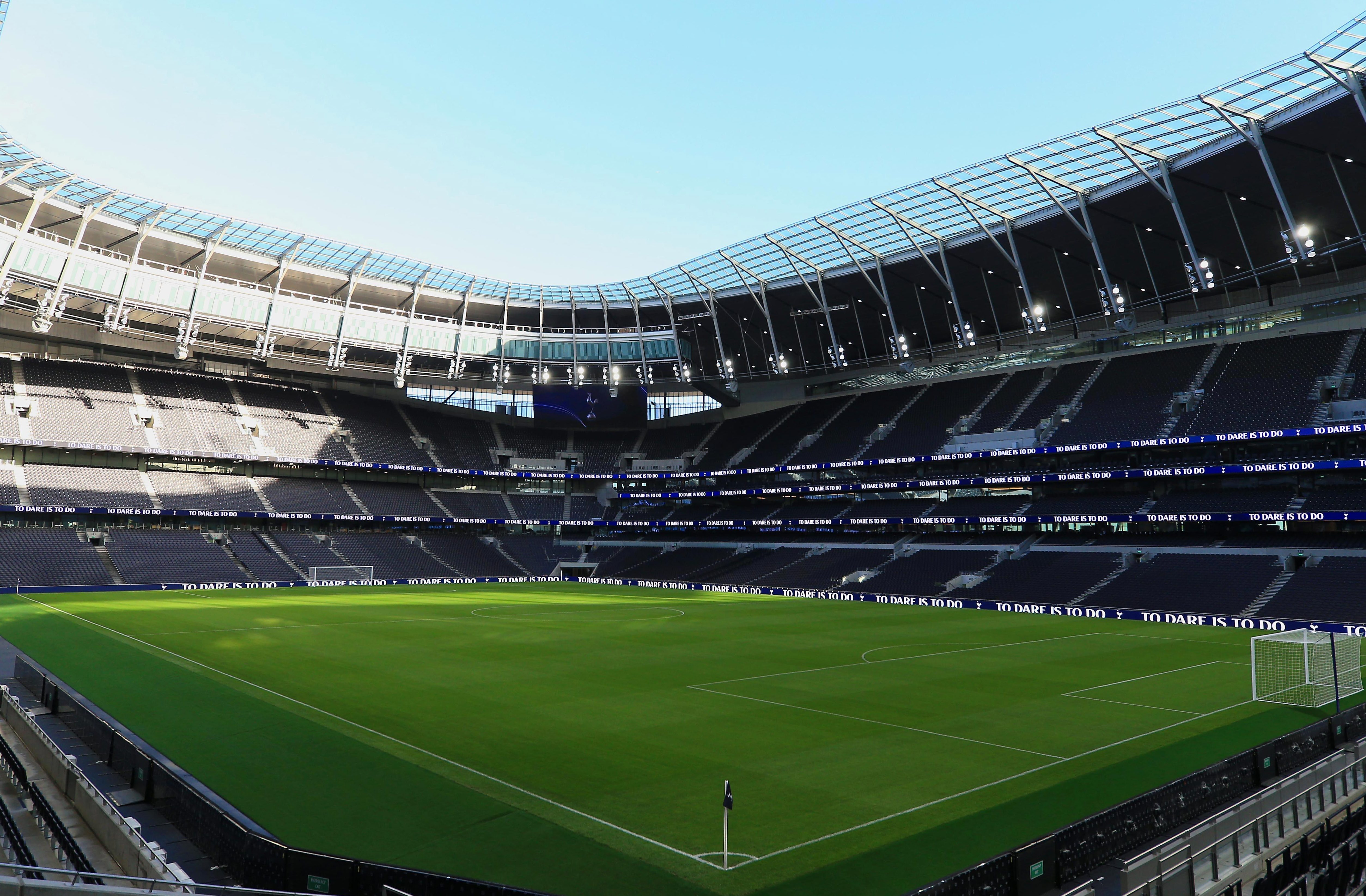 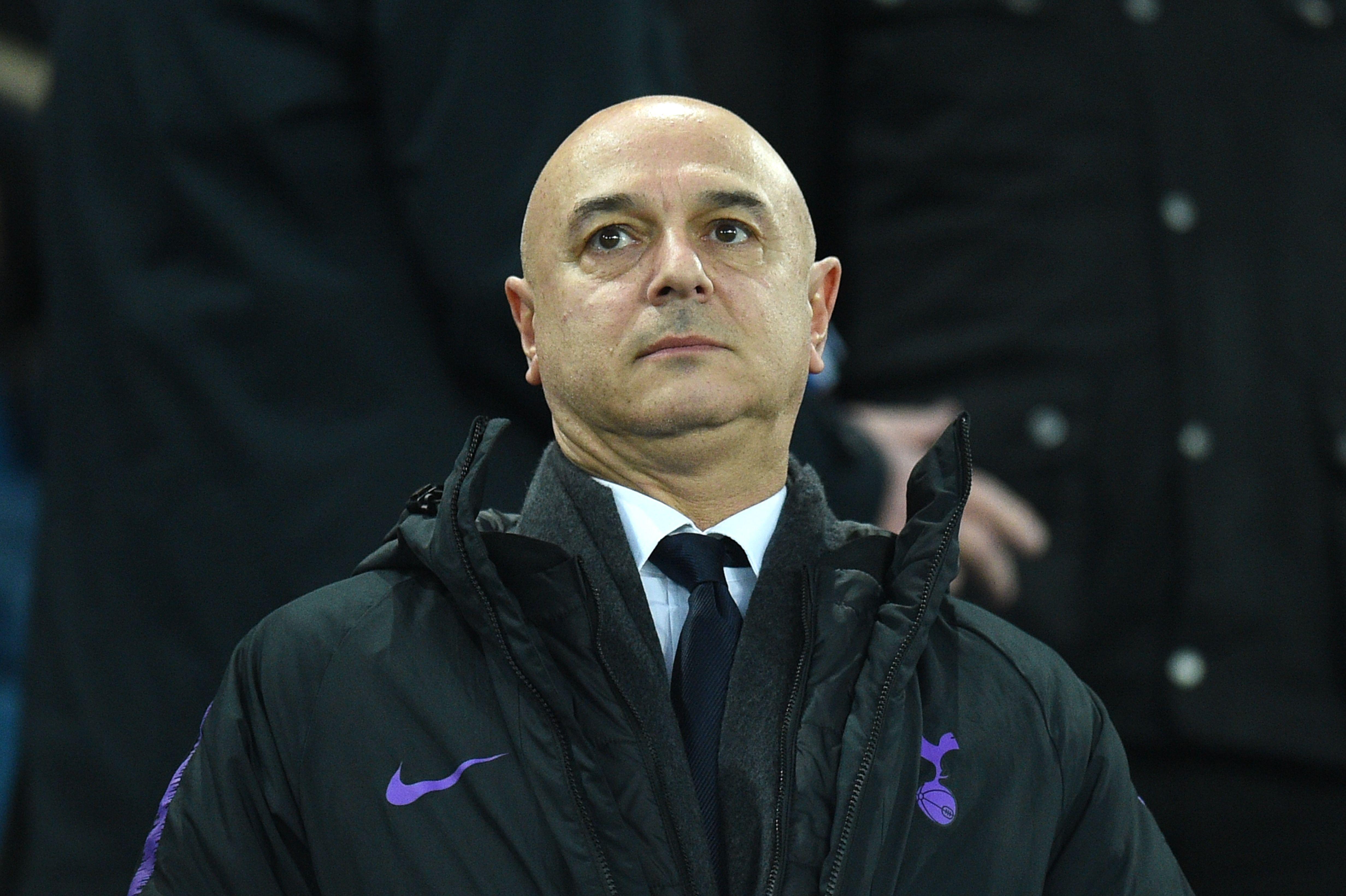 Another posted: "Lol spurs scared of opening their new stadium with a loss against arsenal."

While fans shared the same opinion when commenting on a Reddit thread, as one said: "Hahaha. What a Spursy thing to do!"

With another saying: "Imagine this spreading big time, pressuring them into opening the stadium against us so they don’t look like cowards, only for us to thrash them again."

One channelled his inner Neil Warnock, writing: "They shouldn't be allowed to play home games in 2 different stadiums in the same season. should have to wait till next season."

Tottenham currently sit seven points clear of Arsenal in the table, as they look to finish above them for the third season running.