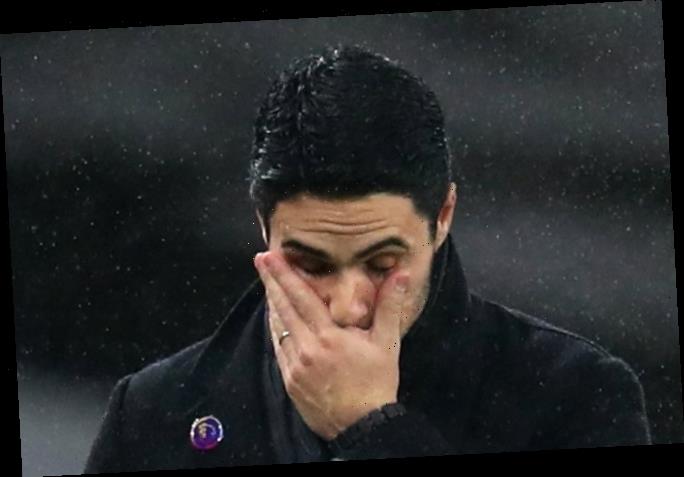 ARSENAL'S disastrous form in the Premier League appears to have been mocked by their own fixture list.

The Gunners have made their worst start to a top-flight season since the 1974-75 campaign as they sit 15th in the table after 12 games played. 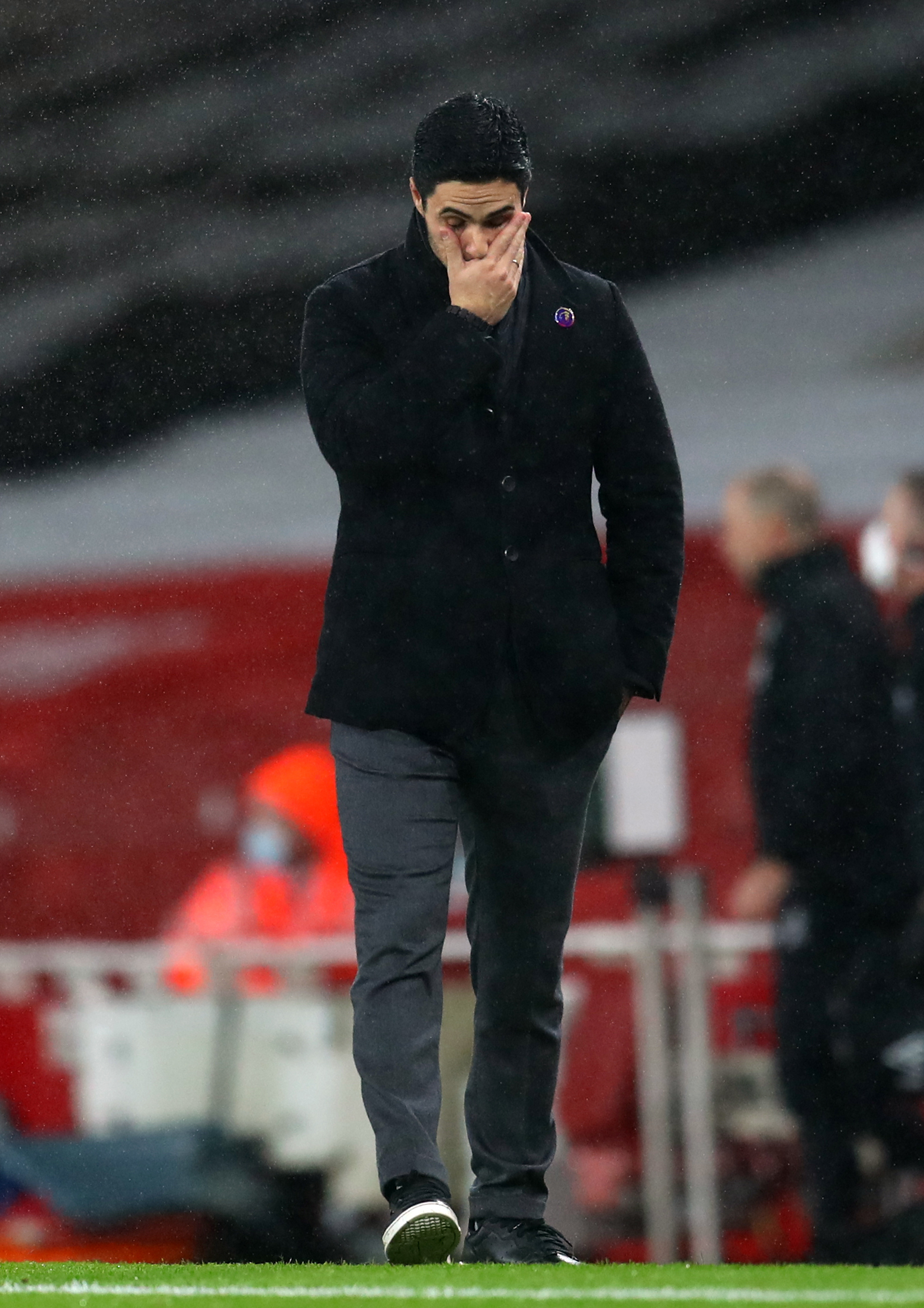 And their 1-0 defeat against Burnley on Sunday saw them lose their fourth consecutive defeat on home soil- the first time that has happened since 1959.

The subject of ridicule from fans and pundits, Arsenal are now being laughed at by their fixture list.

Their next four games spell out 'HAHA' due to their upcoming games against Southampton, Everton, Chelsea and Bighton.

Speaking ahead of the clash against the Saints, Arteta admitted he is feeling the pressure as some supporters call for his sacking.

He said: "I feel the pressure all the time. When we had those good spells, everything was not beautiful.

"We had those last few months of last season and there were some difficult moments. It wasn’t all nice and easy.

"The pressure is always going to exist but when you are winning you create a different mood and then the pressure is to keep winning.

"I prefer that pressure of trying to win the next trophy but this is the reality and we have to face it, being brave and fighting and no-one giving up.

"It’s no time to hide, it’s time to put your face and body on the line. At the moment we have to take the bullets.

"So what else can I do but put my head down, work harder and do my best to improve. It’s how we have to approach this."