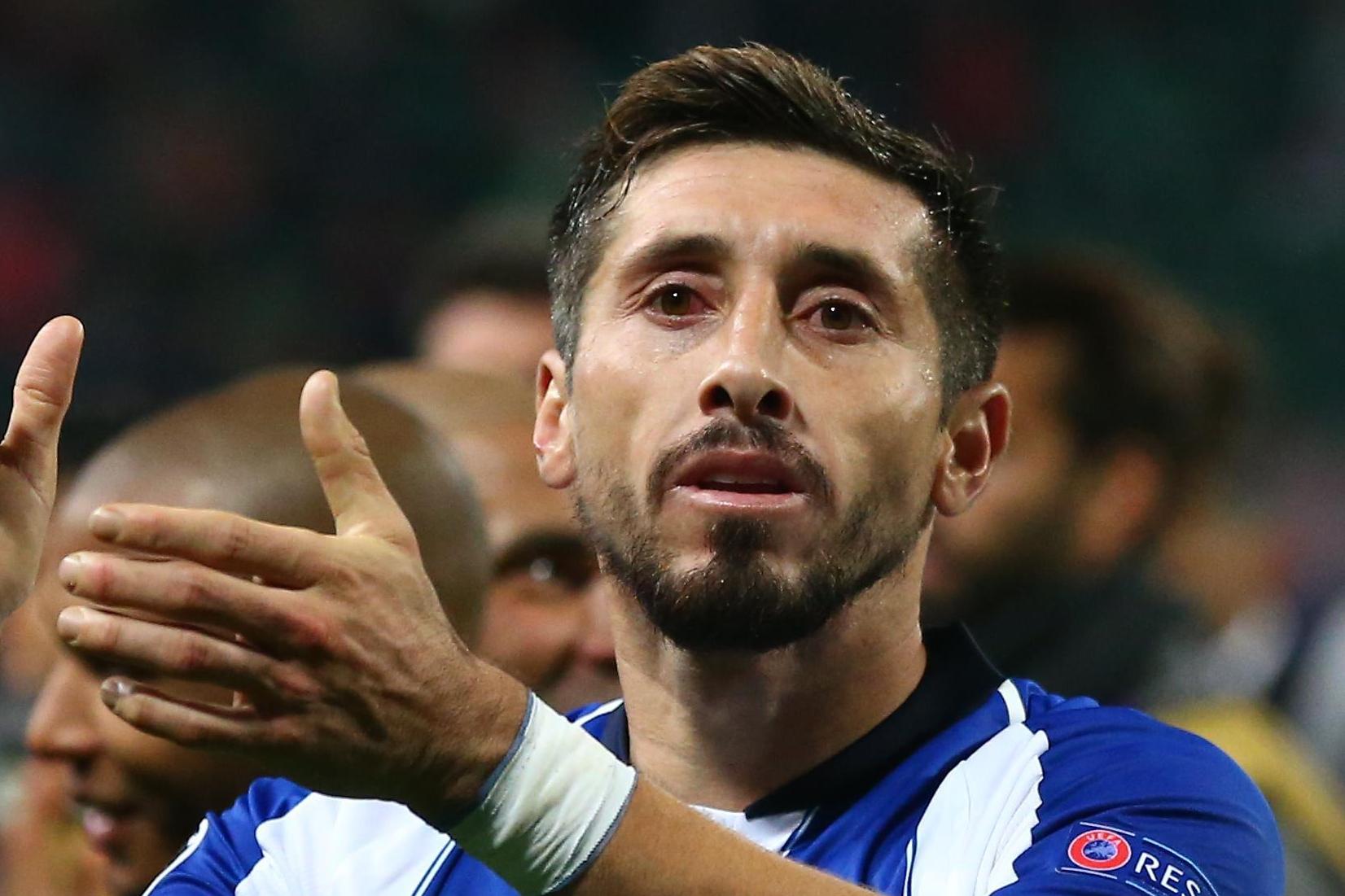 The 28-year-old – who has failed to agree terms on a new deal with the Portuguese giants – could be seen as a direct replacement for Juventus-bound Aaron Ramsey.

Clubs are free to negotiate with Herrera who has just six months left to run on his contract at the Estadio Do Dragao.

According to Tuttomercato, the Gunners are one of a number of clubs desperate to sign the Mexican international.

Though they claim that the tenacious midfield general is seeking a hefty pay packet, with the player likely to join the side who is willing to fork out the most money.

Wolves are also understood to be monitoring Herrera's situation, along with Italian giants Inter Milan and Roma, and La Liga clubs Atletico Madrid and Sevilla. 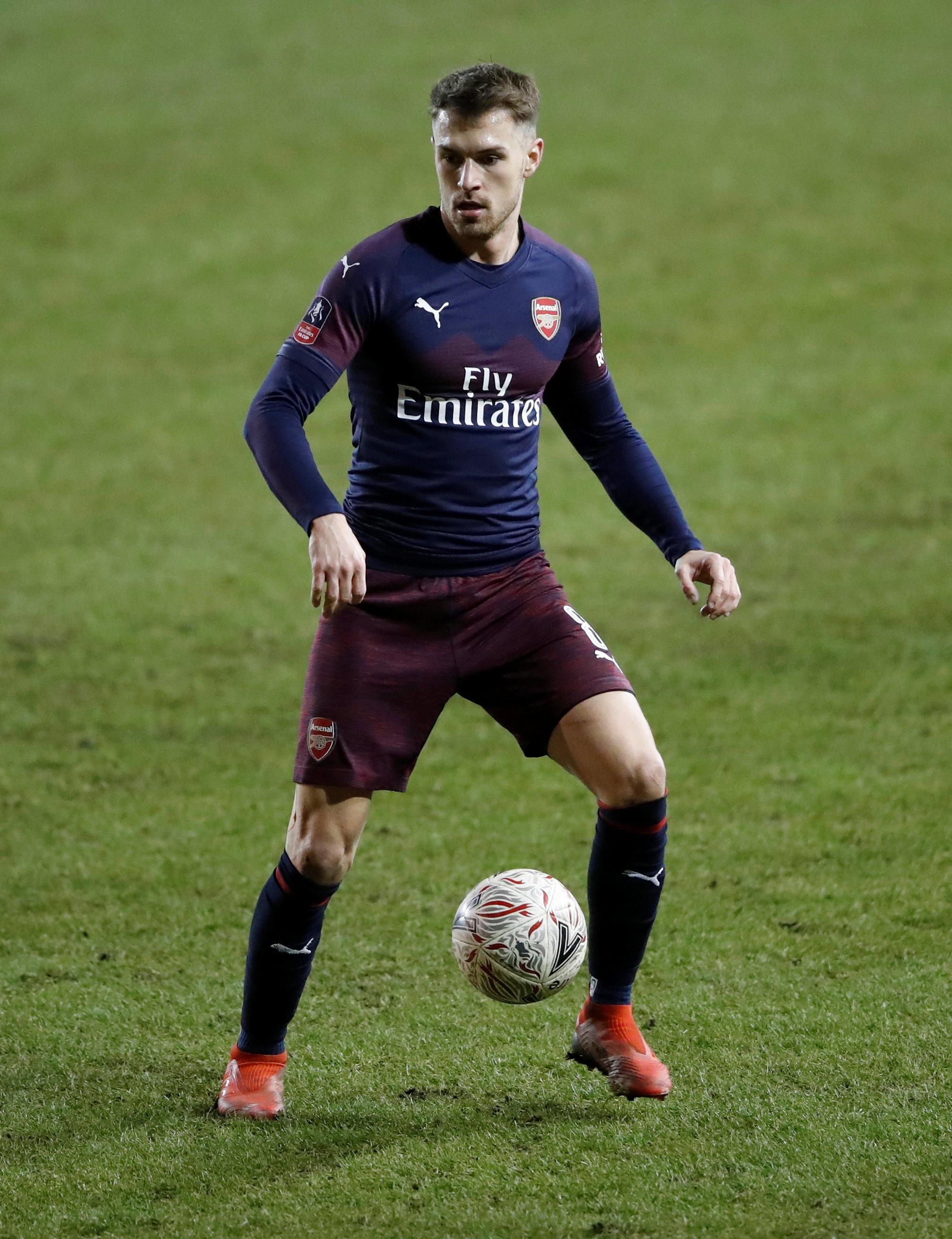 Arsenal have been long admirers of the Porto stalwart, with Unai Emery identifying him a potential recruit in October.

A player in the similar mould as fan favourite Lucas Torreira, Emery may look to add further steel to his midfield with his side still too fragile.

The North Londoners are still confident of landing Denis Suarez from Barcelona with the versatile Spaniard rejecting an approach from West Ham, though the club would prefer a loan move instead of forking out £20m.

While Arsenal are understood to be leading the race to lure winger Yannick Carrasco back to Europe with the Belgian currently plying his trade for Chinese club Dalian Yifang.