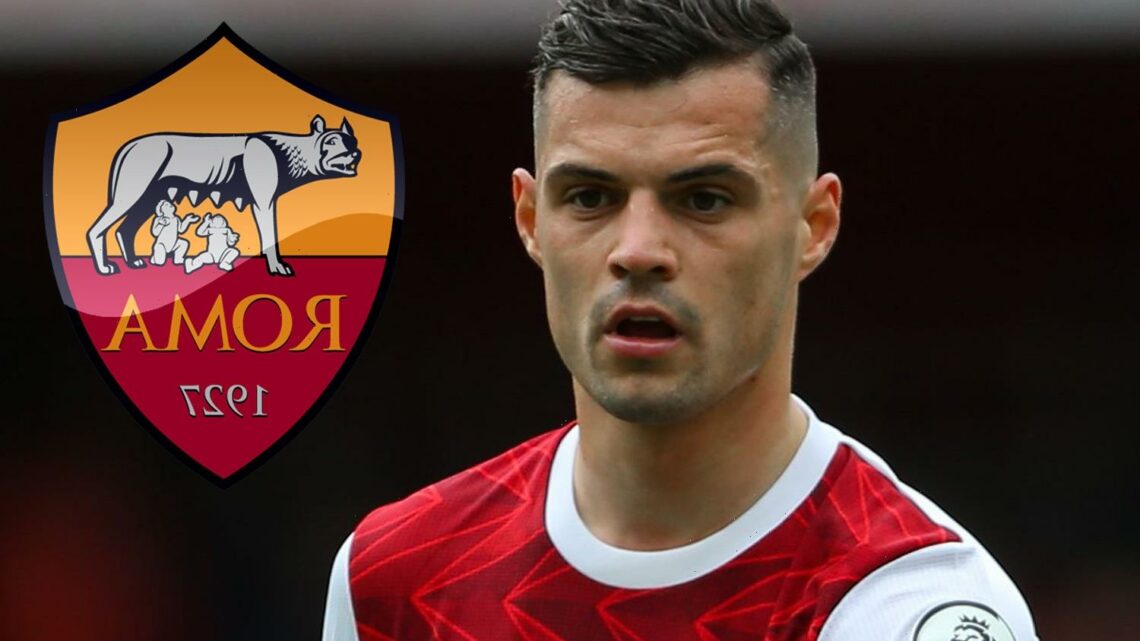 ROMA are reportedly set to make an increased offer to Arsenal in their quest to prise Granit Xhaka away from the Emirates.

The Serie A outfit have already failed with a £13million bid for the Swiss international, who still has two years left on his contract in North London. 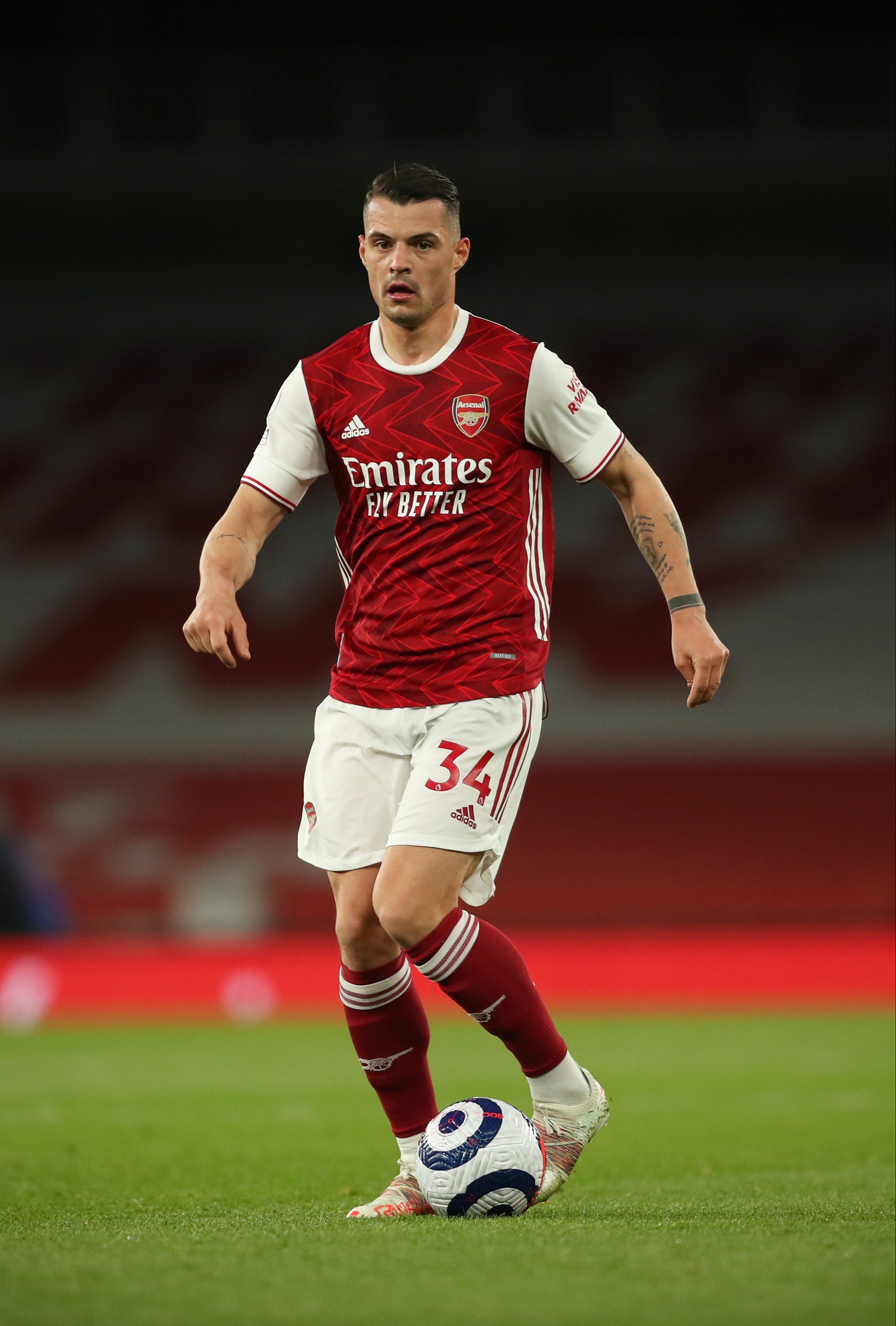 Jose Mourinho is known to be a huge admirer of the 28-year-old, with Xhaka revealing in May he is flattered by his interest in him.

It is understood that the Giallorossi are eyeing up a new £15m bid for the ex-Borussia Monchengladbach midfielder with personal terms already agreed.

And transfer guru Fabrizio Romano has stated that following the arrival of Albert Sambi Lokonga, Arsenal are now prepared to part ways with Xhaka.

He tweeted: "AS Roma are preparing their new bid to sign Granit Xhaka.

"Xhaka is pushing to join Roma as priority… and he knows how strongly Mourinho wants him.

"Arsenal are open to sell Xhaka after signing Lokonga."

The two-time FA Cup winner hinted at a move to Roma following Switzerland's win over France at Euro 2020.

Asked whether he will soon be answering questions from the press in Italian, he laughed and replied: "Not yet.

"It is always interesting to learn a new language."

Before adding: "Let's see, everyone knows what Roma represent. Now I am an Arsenal player, I will speak after the tournament."

Despite the signing of Sambi Lokonga, Mikel Arteta is still keen to bolster his midfield having allowed Matteo Guendouzi to depart, while Lucas Torreira faces an uncertain future.

Sassuolo ace Manuel Locatelli remains a target despite the player preferring to join Juventus, while Wolves' Ruben Neves could be an option.

Arsenal are understood to still retain interest in Brighton's Yves Bissouma, with Lyon's Houssem Aouar another player of interest.