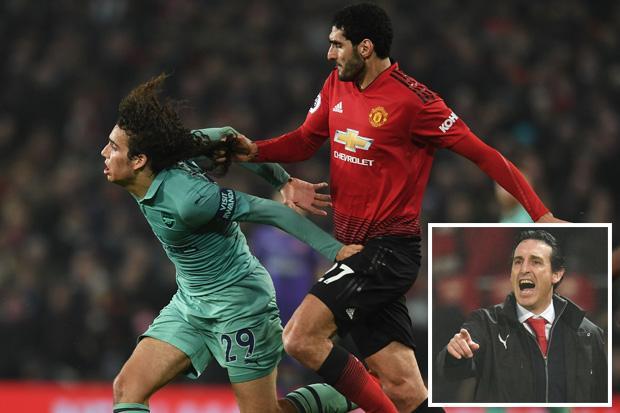 The French midfielder, 19, had his long, curly locks yanked by formerly big-haired Fellaini during the Gunners' 2-2 draw with Manchester United. 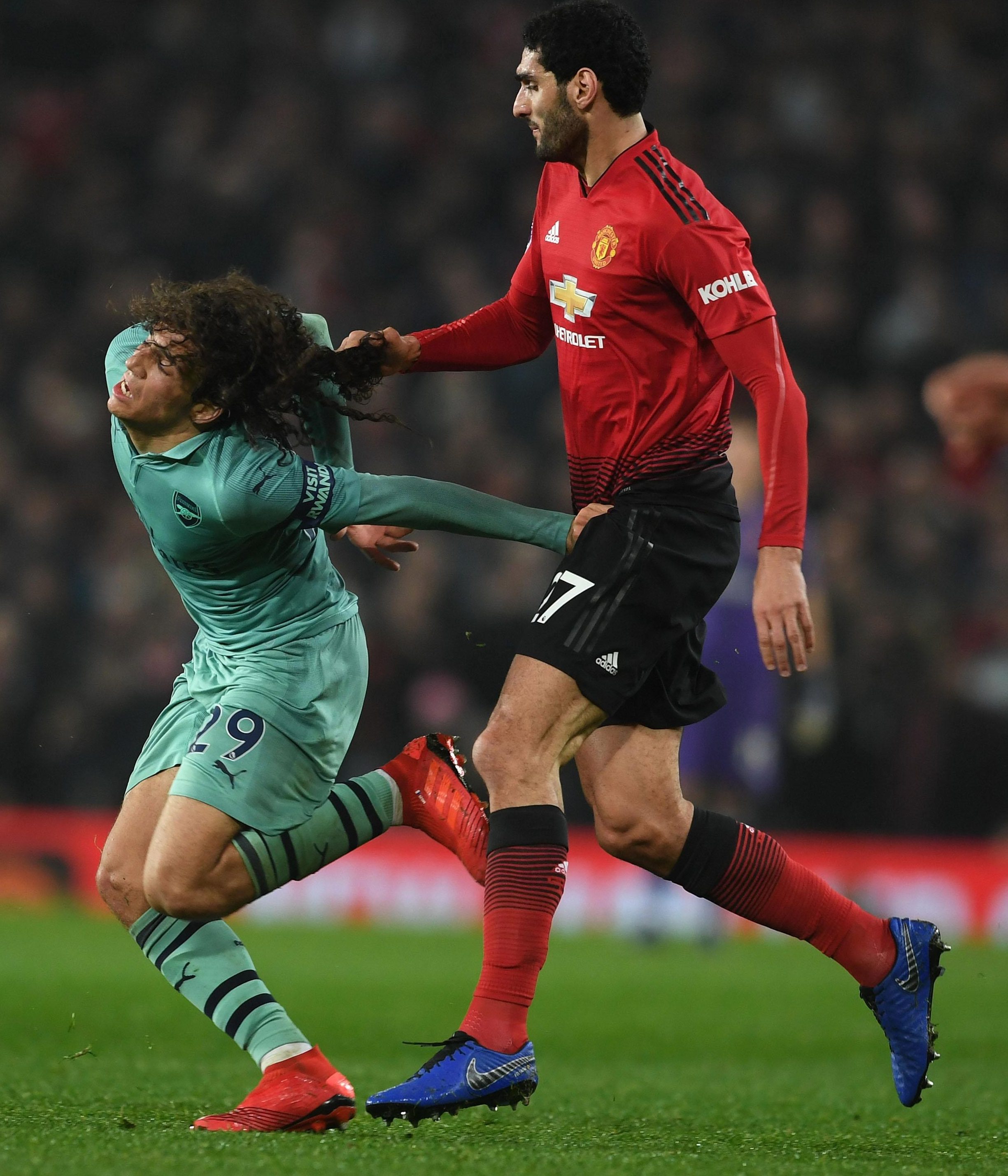 Now Spanish chief Emery reckons his youngster could avoid another similar issue if he chopped off his hair.

Speaking on the clash, the boss claimed the hair-pulling stunt has been going on forever – but players can't get away with it these days due to the abundance of cameras.

Emery said: "When I was a player it was the same. Today, with the cameras, all the situations happening in the 90 minutes can be seen.

"Some questions are for me between the players on the pitch. If it’s not a good action they can receive a card. 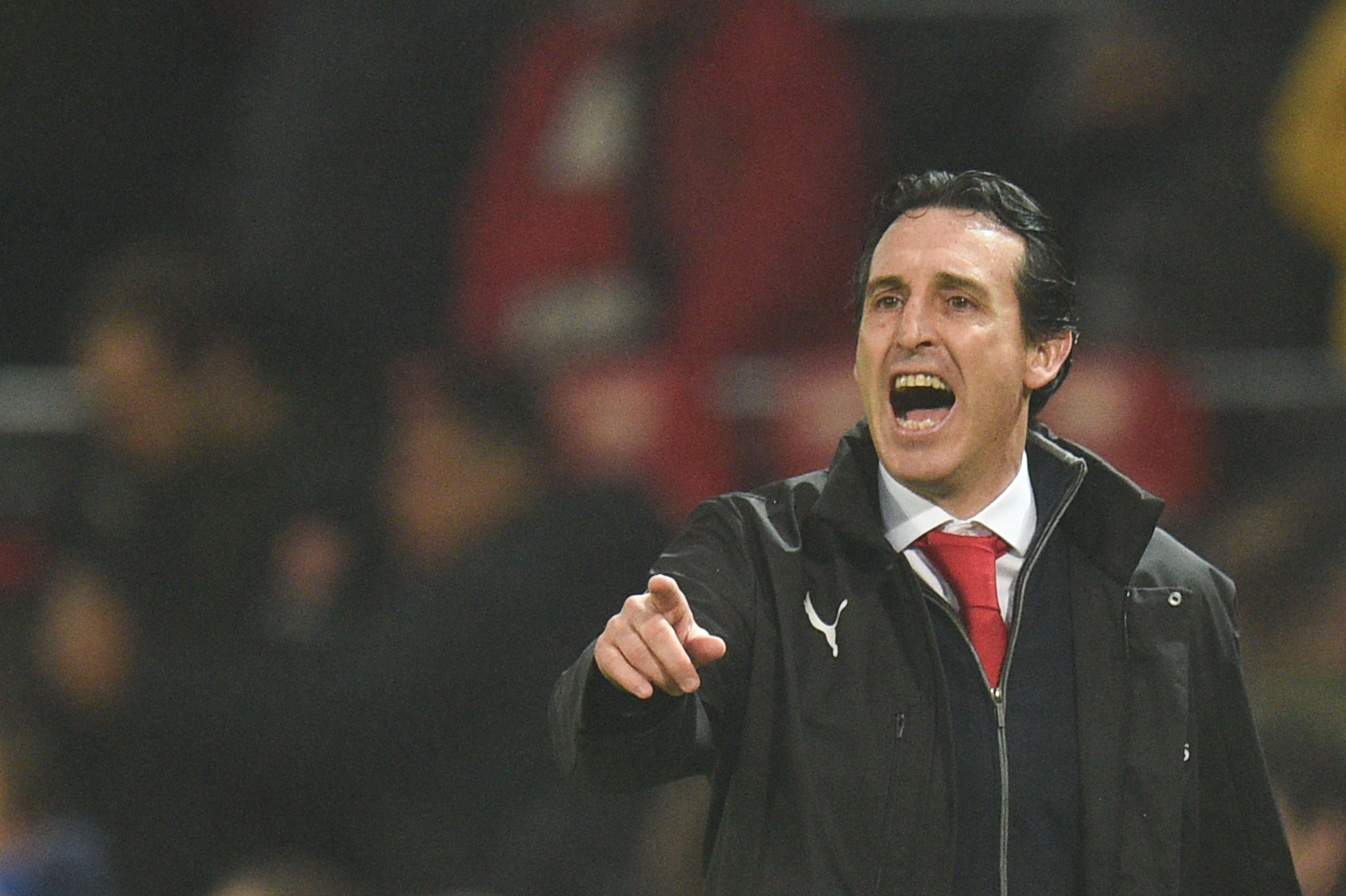 "On the pitch, the situation happened and it’s between the players."

But Emery had mixed feelings over whether Guendouzi should chop off his locks to prevent anything similar happening again.

The Arsenal boss added: "I think the best thing is for the next match for Matteo to cut his hair, and this problem is finished… like Fellaini. 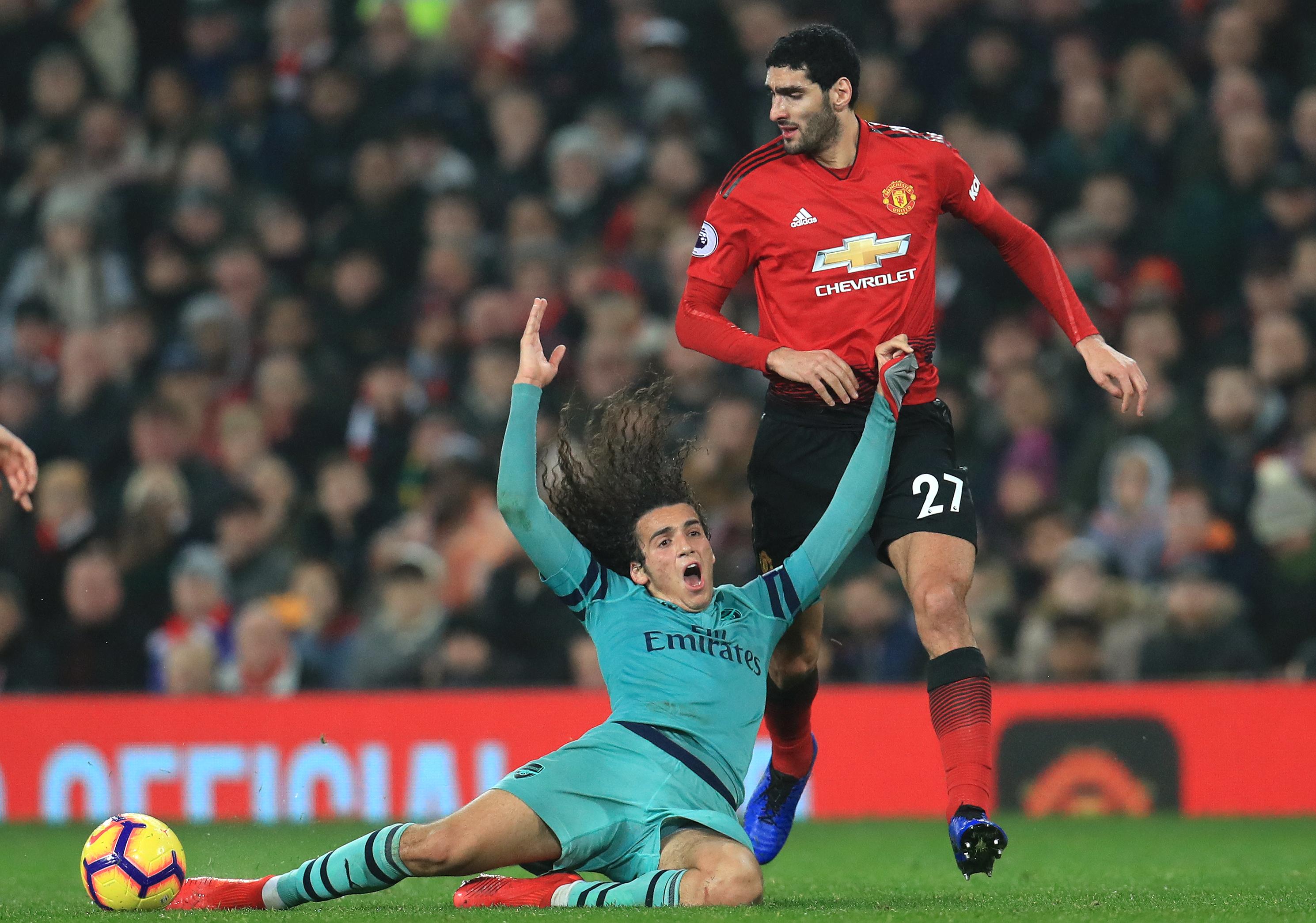 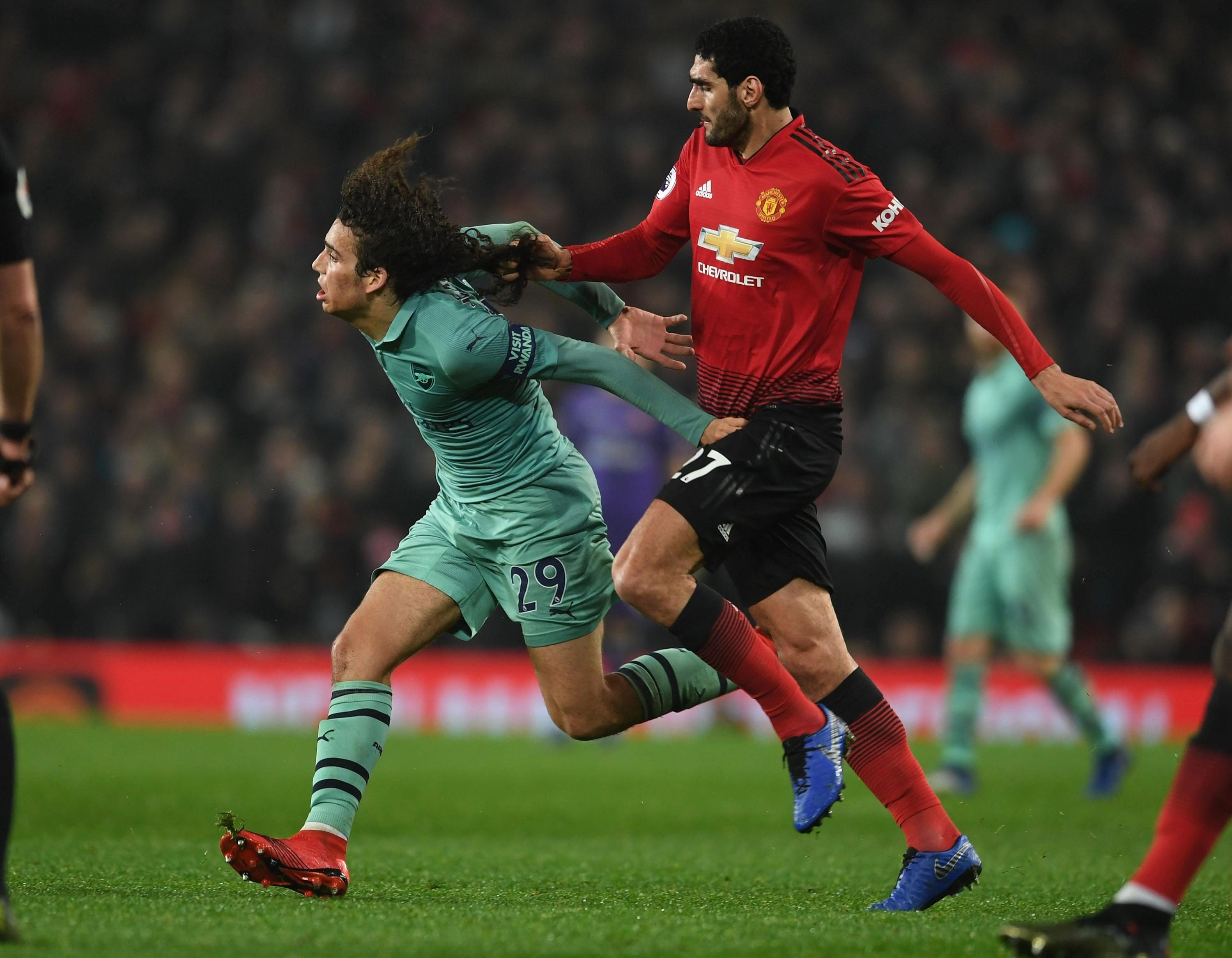 Meanwhile, Guendouzi hilariously accused Fellaini of being jealous of his hair for the stunt, saying: "I think there is a bit of jealousy there.

"Maybe he can't accept the fact that he chose to go back to short hair."

Guendouzi has starred for Arsenal since joining in the summer, already racking up 19 games appearances in all competitions.