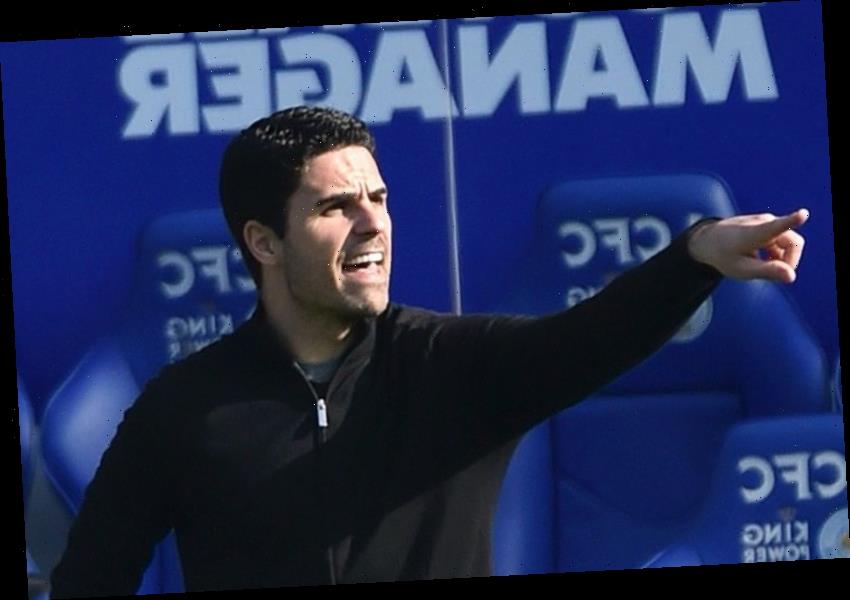 MIKEL ARTETA is on a shortlist of candidates to replace Ronald Koeman as Barcelona boss, according to reports in Spain.

The LaLiga giants look likely to miss out on silverware this season, which could cost the Dutch coach his job. 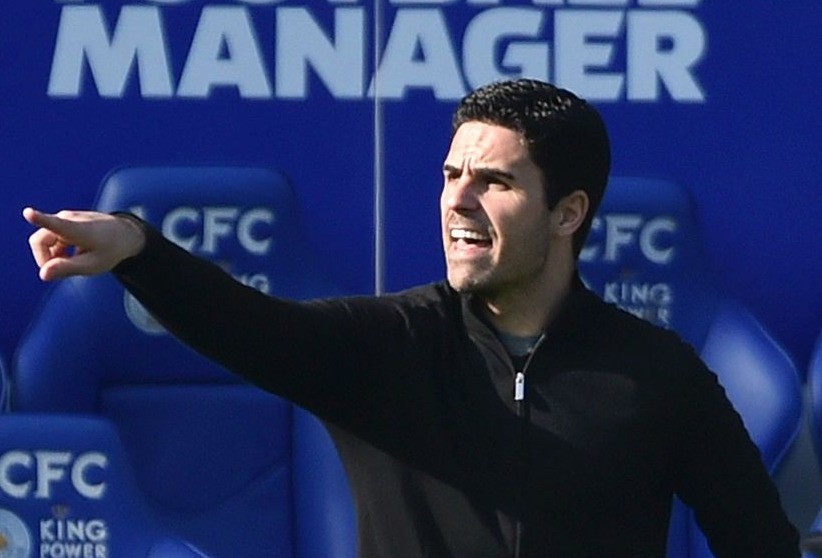 Presidential elections taking place at the end of the week will play a huge role in the direction of the club.

According to Catalan radio station RAC1, frontrunner Joan Laporta has added Arteta to his list of potential new coaches.

Barcelona legend Xavi, currently managing Qatari league leaders Al Sadd, is thought to be the preferred option for the dugout.

But Laporta is yet to decide whether or not to stick with Koeman, who will at least be given until the end of the season if the 58-year-old is elected.

The lawyer and former Catalan parliament member held the role from 2003 to 2010, famously appointing Pep Guardiola as boss and heralding Barcelona's most successful era.

Arteta, 38, worked under the Manchester City boss as his assistant for three years before joining Arsenal.

And he came through the Barcelona academy before moving to Paris Saint-Germain in 2000, having failed to make an appearance for the first-team.

The Spaniard won last year's FA Cup and Community Shield but has taken time to turn the Gunners around, with the team lodged in mid-table throughout this campaign.

Yet wins over Benfica and Leicester in the past week have generated renewed optimism for a good end to the season.

Meanwhile, Barcelona sit second in LaLiga, five points off leaders Atletico Madrid, who have a game in hand.

This month will see Koeman's side attempt huge comebacks in both the Champions League and Copa del Rey, where they face 4-1 and 2-0 first leg deficits against PSG and Sevilla respectively.