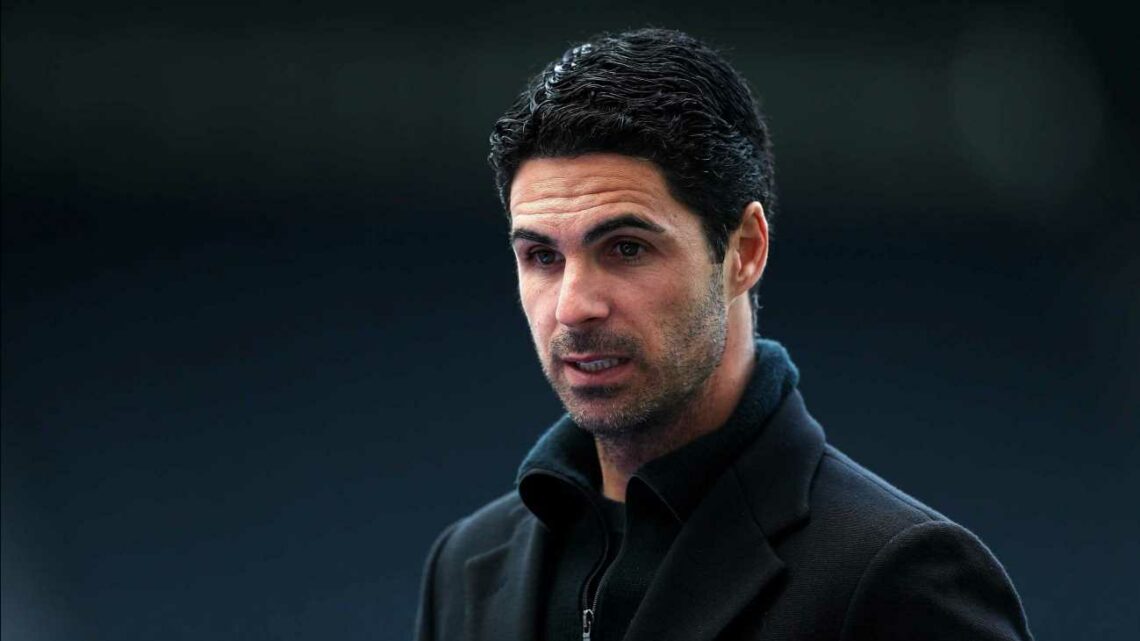 BOOKMAKERS have slashed the price of Arsenal boss Mikel Arteta being relieved of his duties.

That's according to Betfair, who've almost HALVED the Spaniard's odds of being the next Premier League manager sacked. 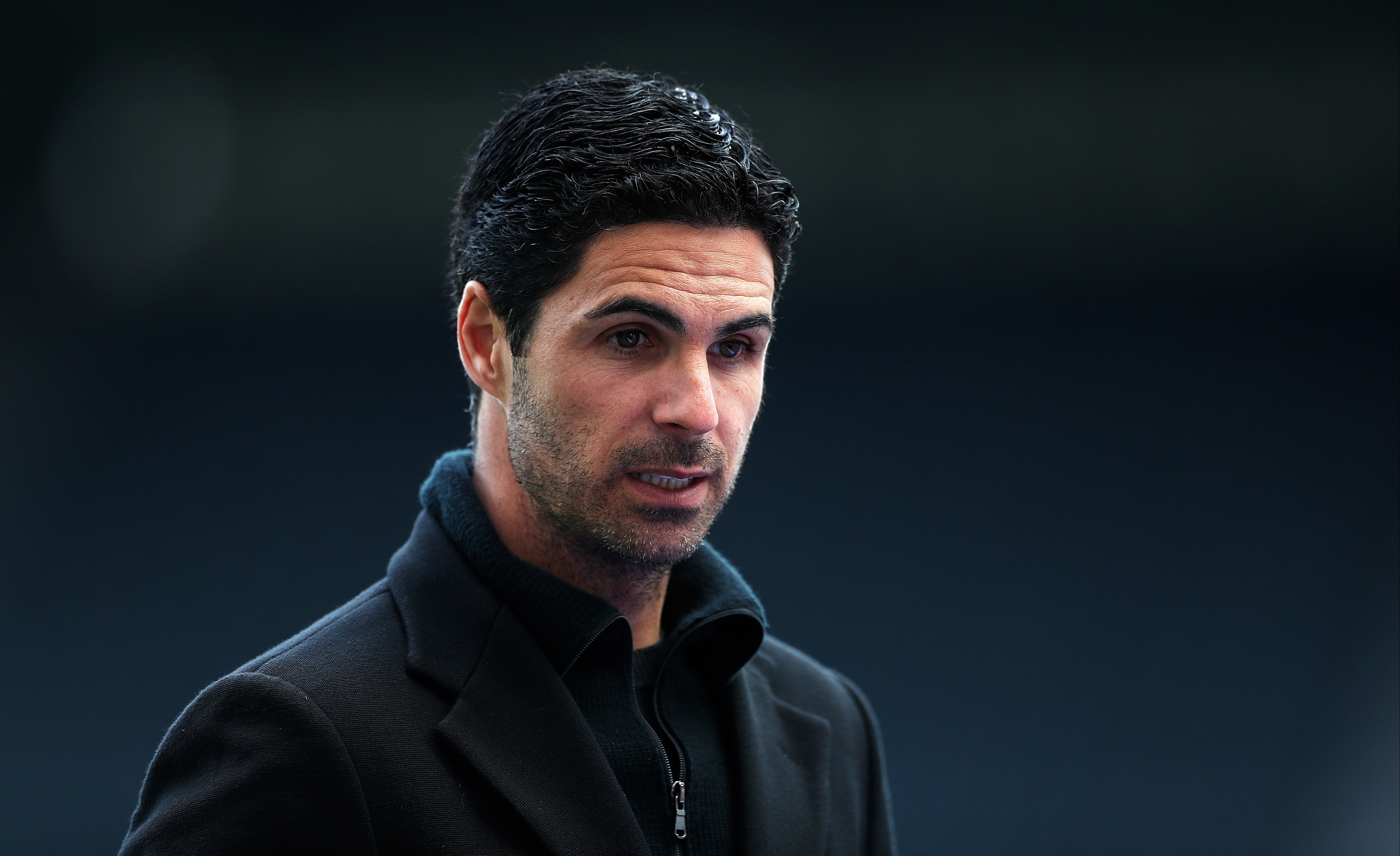 However, their lacklustre defeat to Villarreal has seen that price shorten to 15/2 – behind only Roy Hodgson and Nuno Espirito Santo.

Former Juventus boss Massimiliano Allegri is the leading contender to replace Arteta at odds of 13/5.

But the lack of urgency and spirit shown against Unai Emery's Spanish visitors was alarming to supporters after a strangely passive display.

Arsenal mustered just two efforts on target all night and failed to get on the scoresheet in the goalless stalemate at the Emirates.

With the club languishing in NINTH in the Premier League table – the result virtually ensures NO European qualification next season.

Betting special – Get Canelo to win at huge 20/1

It will be the first time the North London club have NOT competed in European competition for 25 years.

And after the match, Arteta admitted that he was feeling the pressure.

He said: "I feel the pressure all the time because I want to do as good as I can for the team, and for every support that I had here, and for our fans.

"Today is a big disappointment because we tried everything to be in the final.

"We are devastated. Really disappointed. We have to congratulate Villarreal. We tried everything until the last minute."

He believes that the Spanish coach was 'outsmarted' by his predecessor on Thursday and that will be a source of great 'embarrassment' for the club's owners.

He told BT Sport: "Well that decision needs to be made. He’s a young manager. There’s been too much chopping and changing this year.

"Then the spotlight comes on his position. That’s it, you’ve got to be a quick learner as a manager.

"I’m not saying he’s not going to stay in the job, that decision is one that will be made through the summer, but we know it’s going to have to be an incredible start to the season next year if he stays in the job.