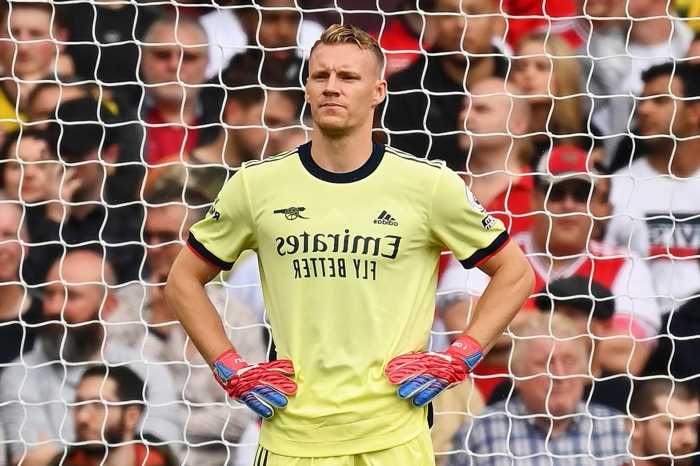 ARSENAL took the unusual decision to send Bernd Leno out in the club's away shirt versus Chelsea, instead of their goalkeeper kit.

Adidas designed a green kit for the Gunners' keepers to wear in the new season but it is yet to feature in the Premier League after Sunday's choice. 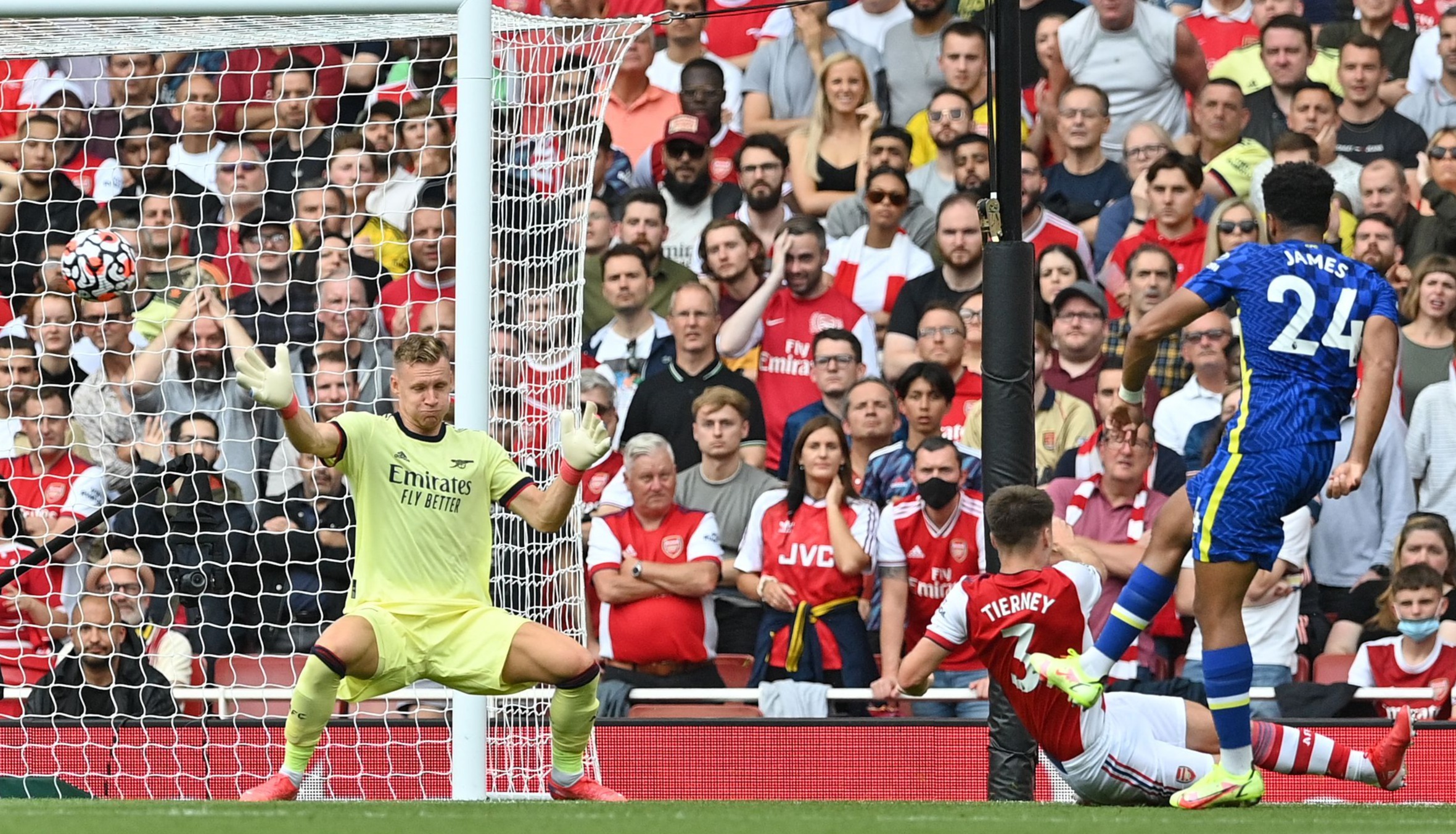 It is not the first time Leno has donned the outfield away shirt, with last season's occasion at home to Wolves resulting in a 2-1 defeat.

Viewers were at a loss to explain the decision, with the black referee's shirt, grey Chelsea goalkeeper kit, and the outfield players' red and blue strips meaning the regular green shirt should not have clashed.

What may have been taken into consideration is the ability of colour blind fans to tell green apart from the blue of the away team.

And the orange Arsenal away keeper kit may have been deemed too similar to their outfield players' home shirts to be worn instead.

Yet, with a lack of official explanation to clarify the matter, supporters were left to speculate online about why the decision was taken.

Twitter user Andy commented: "Do Arsenal not have a home keeper shirt? Cause I swear Leno’s just wearing the away shirt."

Jordan added: "Is Leno simply wearing the Arsenal away shirt? Poor club can't even get a goalie kit sorted."

One fan tweeted: "This club man whatever can go wrong goes wrong."

And Russell posted on Twitter: "I just can't get over why Leno is wearing the away shirt…lol."