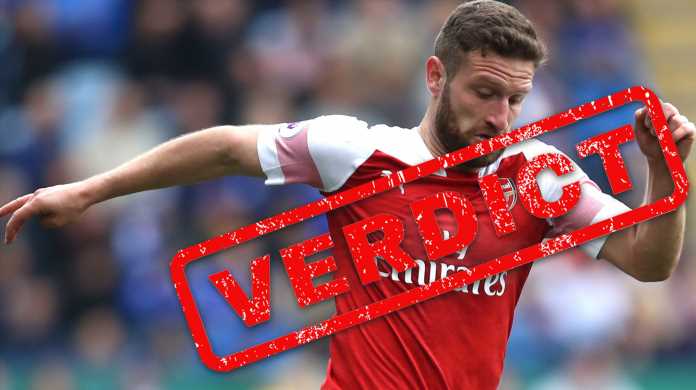 ARSENAL have never completed a Premier League match with less than 35 per cent possession… until today.

Another away defeat, where Unai Emery's toothless side were chasing shadows for 90 long minutes, had just 33 per cent of the ball in the 3-0 loss at Leicester. 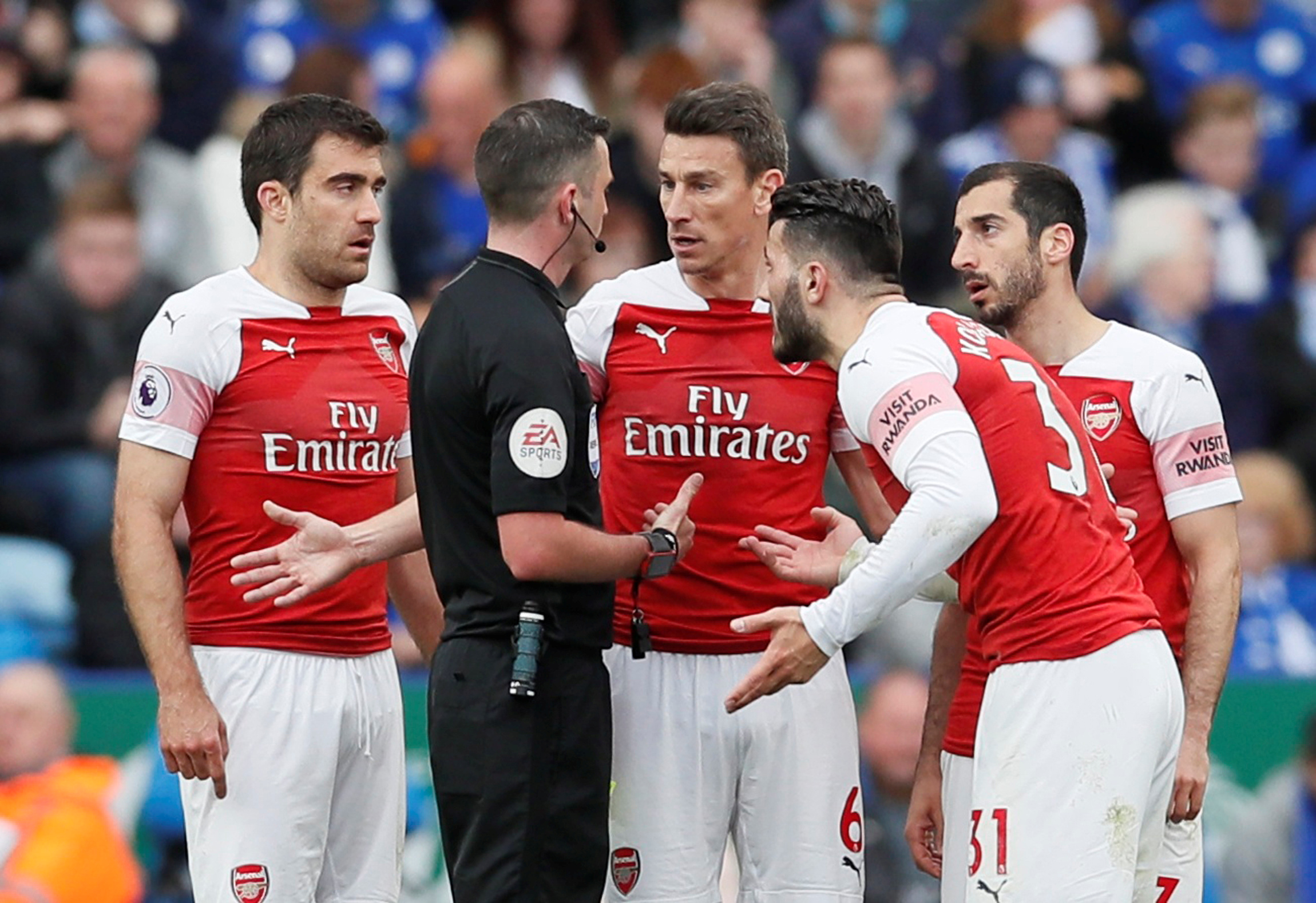 The Gunners can dream on if they think this lacklustre team can compete in Europe's most prestigious competition next season.

Yes, they had 10-men for the majority of the contest when Ainsley Maitland-Niles was harshly shown his second yellow on 36 minutes.

But the truth is, barring a couple of good early openings, Arsenal were on the back foot from the off and couldn't contain the pace and trickery of Leicester's front line.

Their away day frailties show just how far they are from rubbing shoulders with the best.

It was their eighth loss on the road this season in 18 matches.

They have won just six of those that included victories at Huddersfield, Fulham and Cardiff.

You do have to feel for Unai Emery.

The Spanish boss has had his hands tied with limited resources and can't be held fully responsible for his side's turmoil on the field.

It is reported that he will be given a measly £40million transfer budget to bolster his squad in the summer if they fail to qualify for the Champions League.

Add another zero onto that budget and that is what is needed to turn Arsenal into some sort of force once again.

They need to start with the defence and completely rip it apart.

Maitland-Niles has shown glimpses of his potential but the rest are simply not good enough.

It's amazing that Shkodran Mustafi still gets a game considering the amount of costly errors he has made.

Laurent Koscielny has been a great servant but he's finished and Sead Kolasinac is another who gets caught out time and time again.

Sokratis plays with his heart on his sleeve but yet again he's a squad player at best.

Add the need to replace the departing Aaron Ramsey and Arsenal have a huge rebuilding job once again.

The Europa League is a shining light and any success in that will be considered a successful season and a ticket into the Champions League.

But with the squad they have now, they will struggle to even get out of the group. 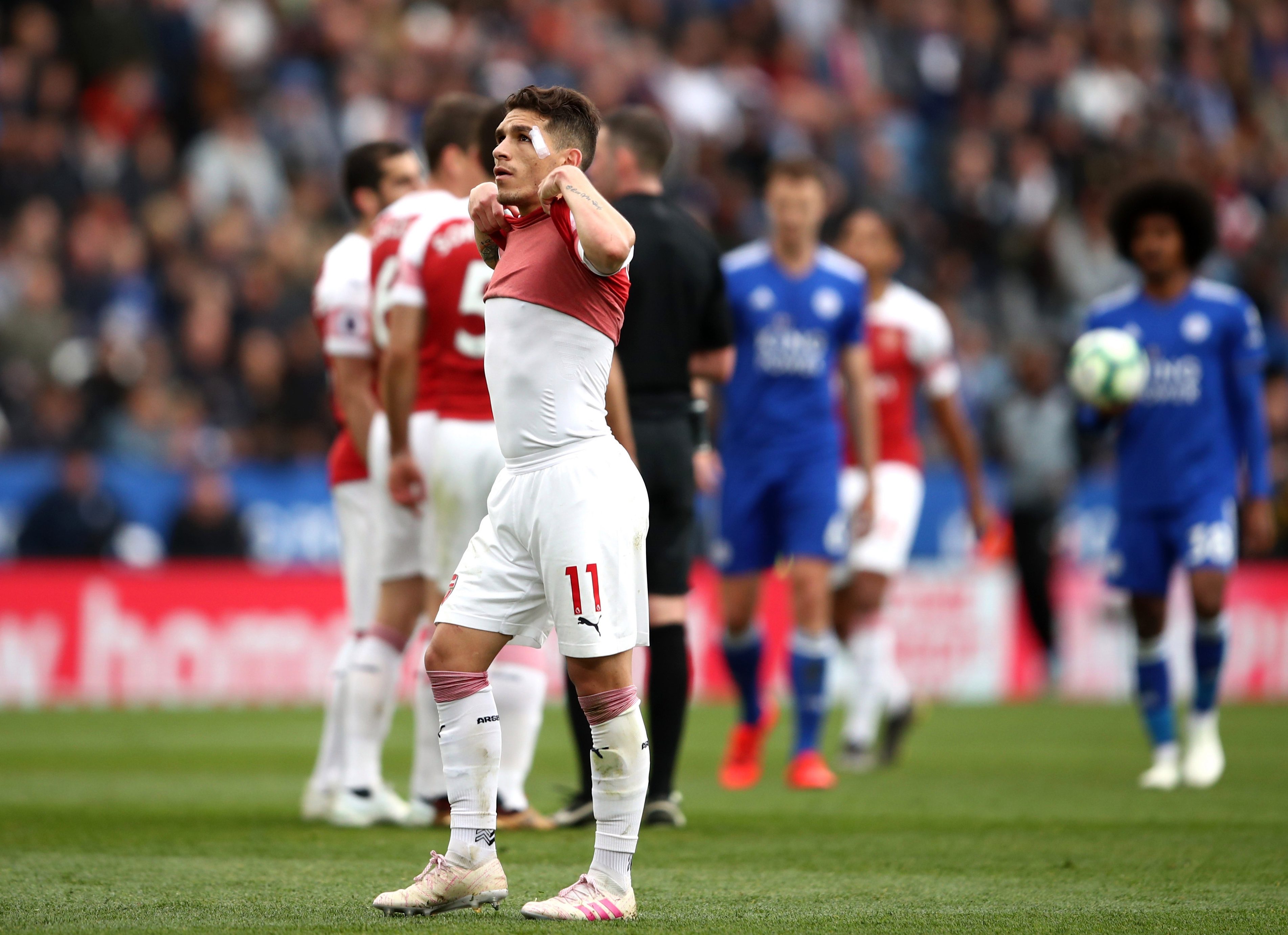 Who is Jenna Coleman, how old is The Cry star and is the actress dating Victoria co-star Tom Hughes?