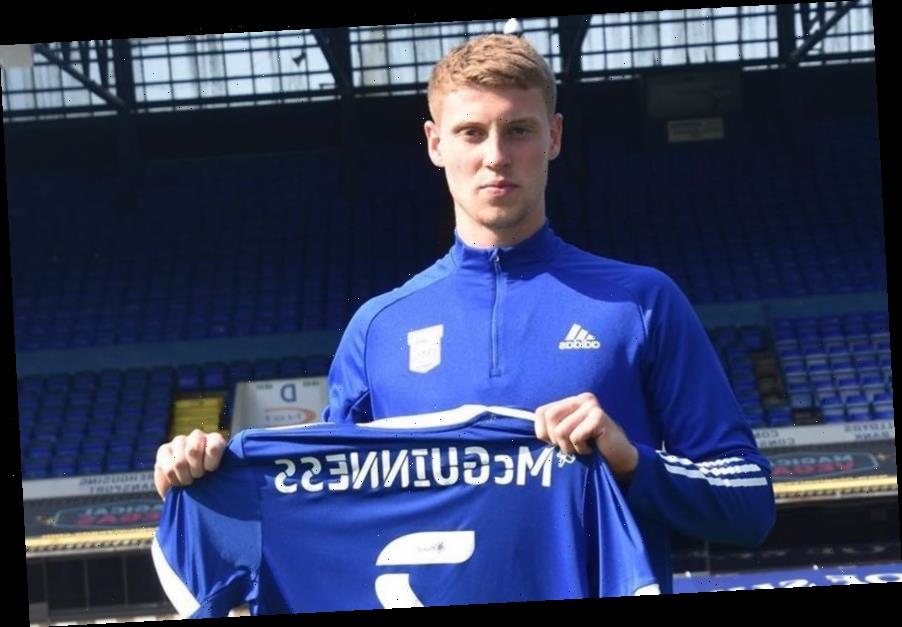 ARSENAL youngster Mark McGuinness has joined Ipswich on loan for the season.

The defender, 19, put pen to paper on a temporary switch on Tuesday.

Mikel Arteta has high hopes for the Ireland Under-19 international and featured him in pre-season this year, scoring against MK Dons.

He was captain and man of the match for the U21s in the EFL Trophy victory over Ipswich earlier in September.

But Arsenal are keen for the 6ft 4ins centre-back, back fit after a lengthy spell out last season, to get first-team football under his belt so allowed him to join the Tractor Boys for the 2020-21 League One campaign.

McGuinness, who will wear the No2 at Portman Road, said: "The lads have started really well, so I know I’ll have to impress and I won’t just walk into the team, but I’m up for the challenge.

“I hope that Ipswich get promoted – I think that’s the main goal for everyone.

"The experience here could be invaluable to me. I want to make the most of it and help the club achieve what it wants.

“I feel like I’ve been ready to go out on loan for a while, but I picked up a few injuries last season unfortunately. This year I’m ready to push on.

“I love to head the ball! Being my size I should be a threat in both boxes really. 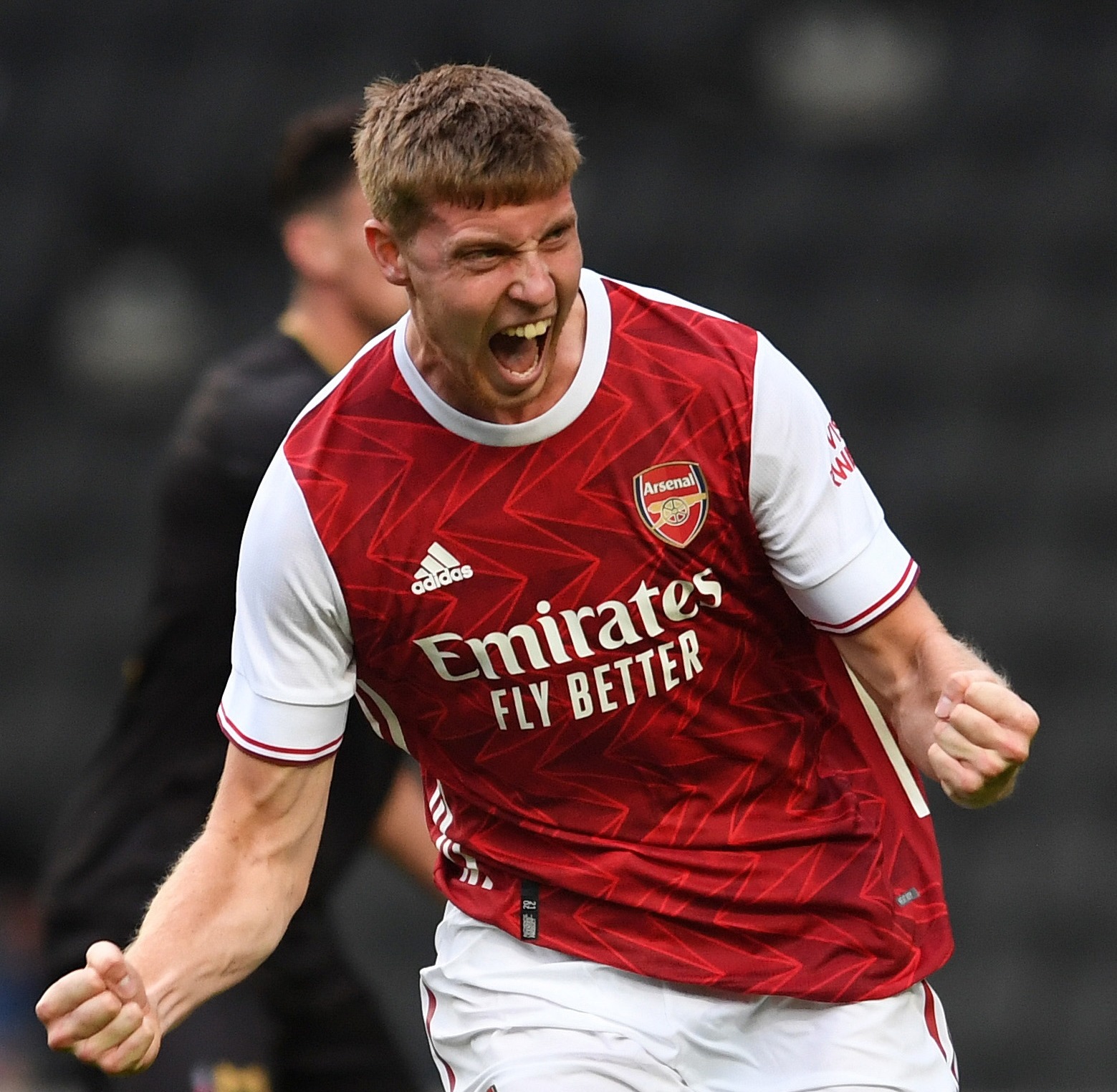 “I like to be the leader and take control. That’s always been a part of my game that I’ve excelled at.

“My main priority is defending, I like to keep the ball out of the net.

"But I know this is a ball playing team and being at Arsenal for nine years that’s something in my game as well.”