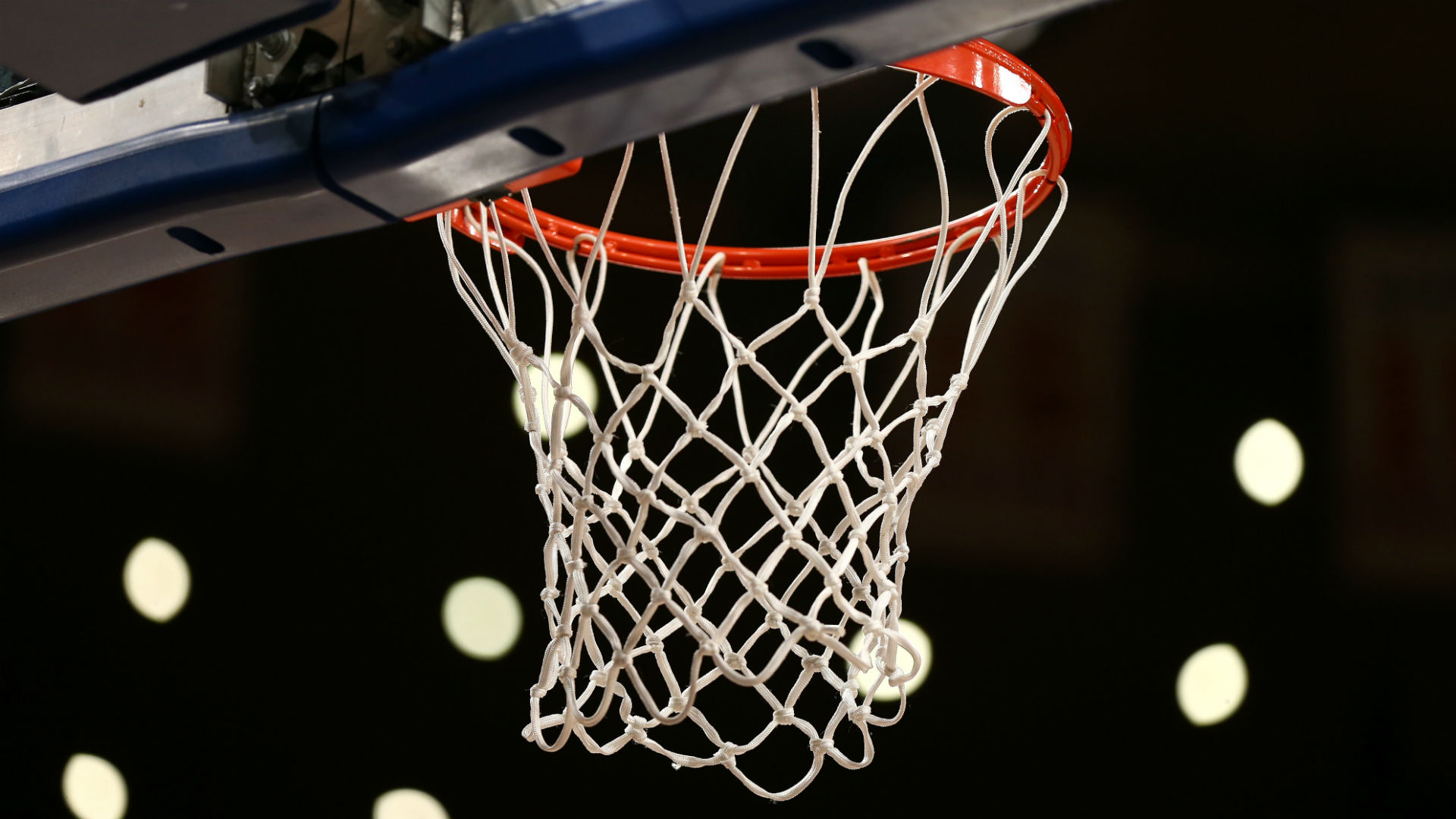 A high school basketball official has been fired in Arizona after allegedly asking if a team’s players had green cards.

The Arizona Interscholastic Association (AIA) announced through a spokesperson Wednesday the official would be fired following the “insensitive comment.”

The official, who the AIA did not name, allegedly made the comment before a basketball game at Walden Grove High School in Sahuarita. The official told the AIA he was making an attempt at humor and the comment was directed toward the coach, according to USA Today.

The comment was directed at a school from Pueblo which, according to the most recent data from US News & World Report, has an 89 percent Hispanic population.

The comment first gained attention when a mother of one of the students on the Pueblo basketball team published a Facebook post detailing the incident. She spoke to the Arizona Daily Star on Wednesday.

“Most of the boys had never witnessed or been involved in this type of racism,” she said. “Breaks my heart that they had to be a part of this ugliness.”