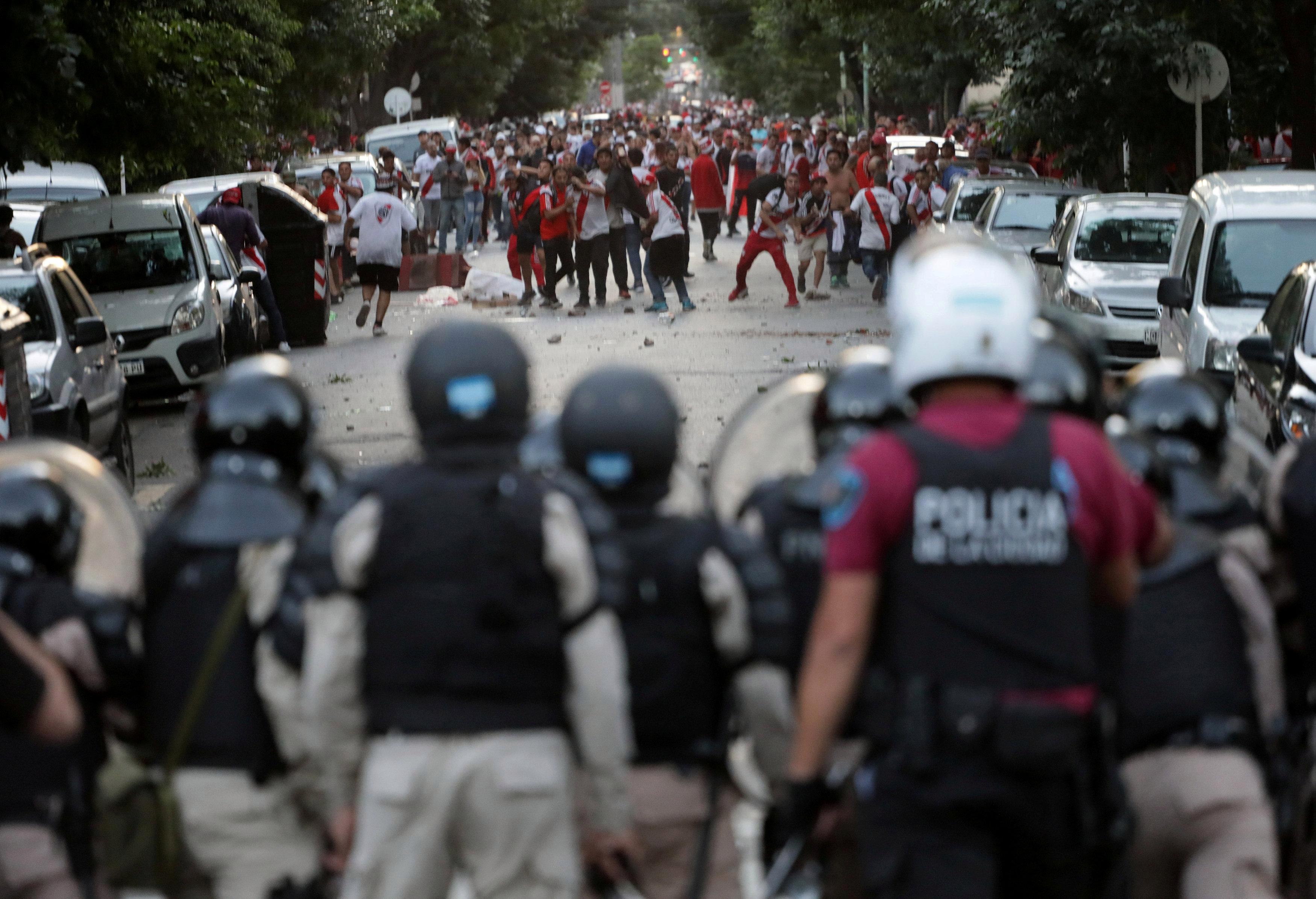 The songs are much better in Argentina, and the pure passion is undiluted by the gift for irony which is so close to the British soul. 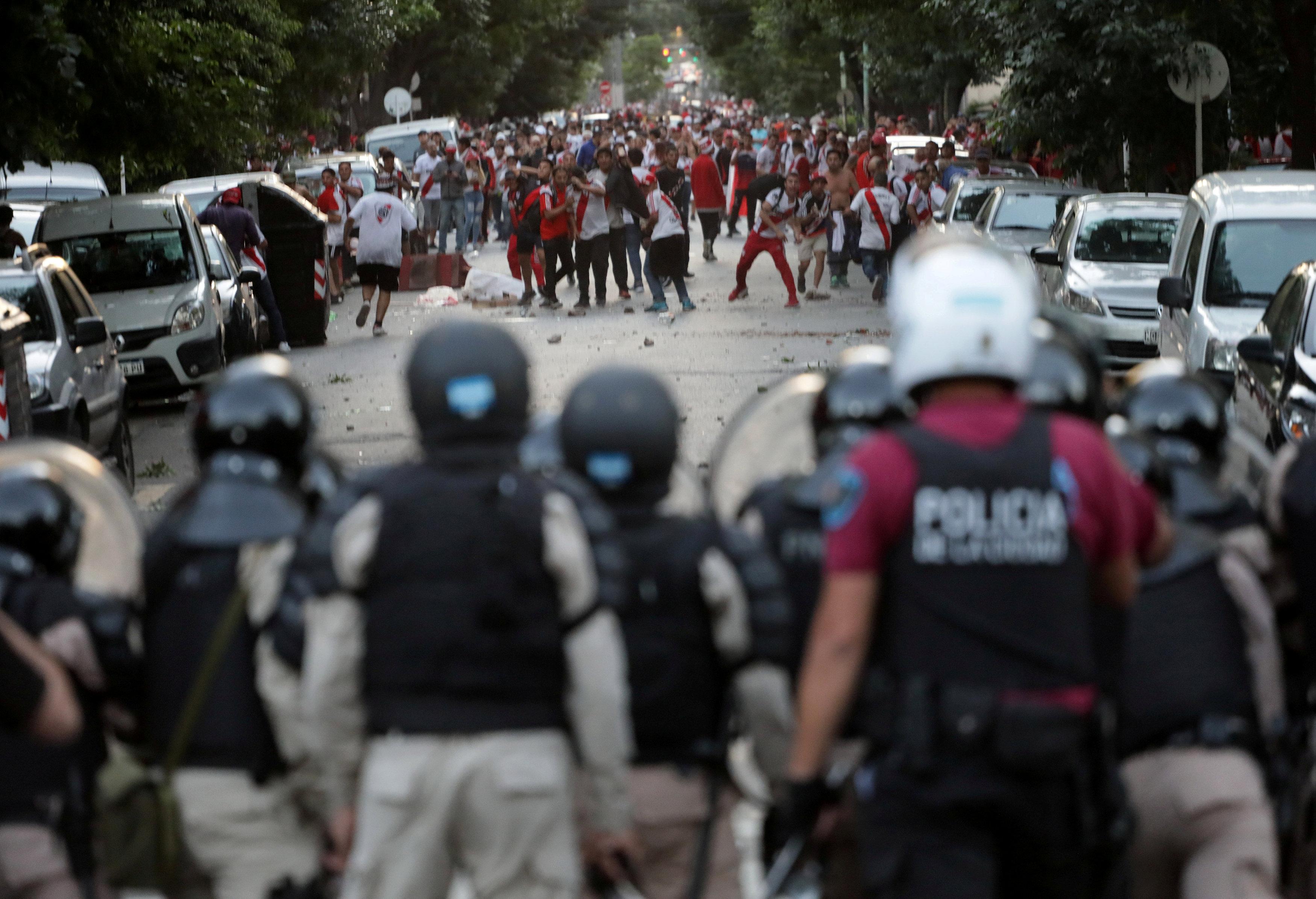 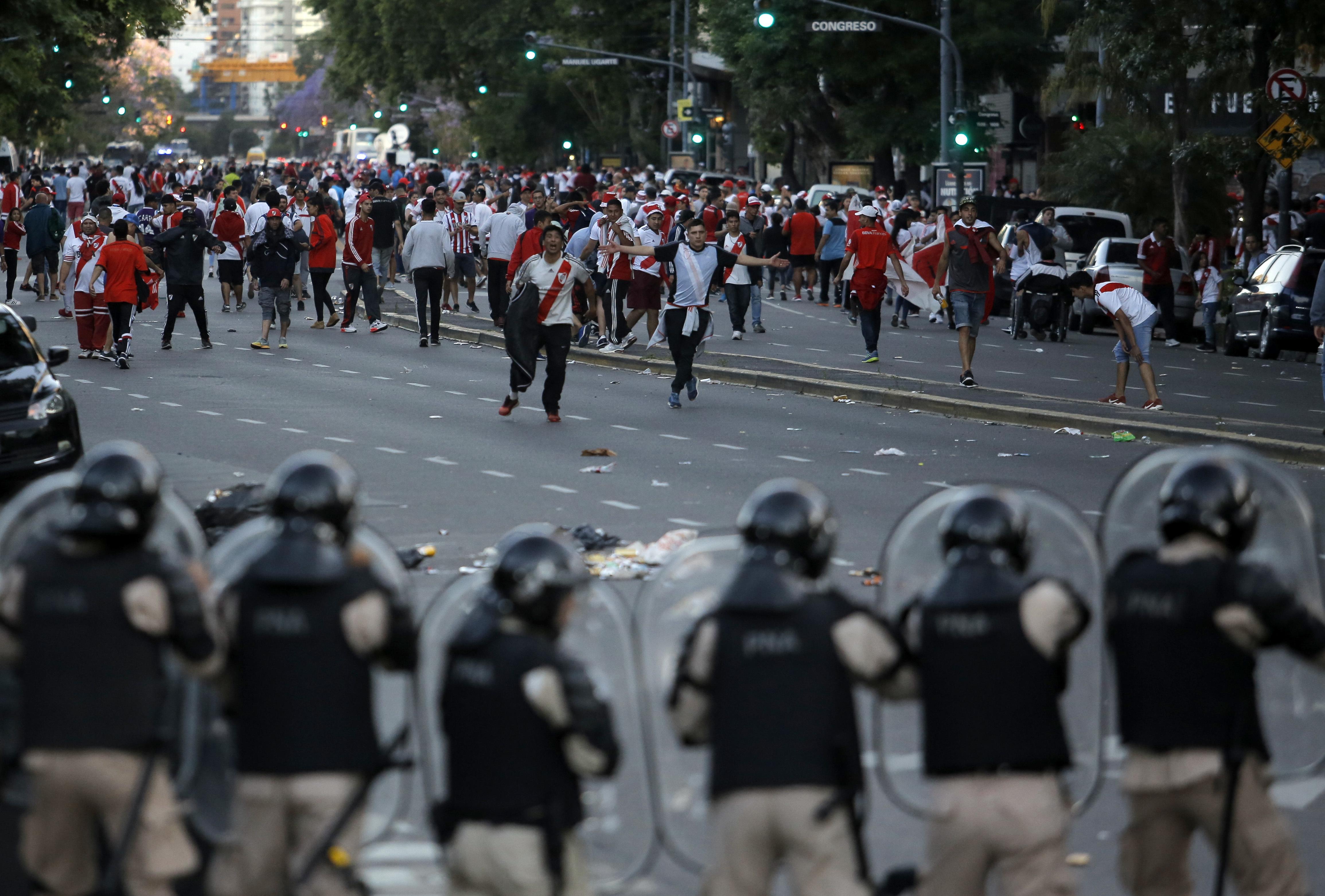 But the raucous atmosphere has much in common with the Kop or the Stretford End of old.

There is also a hooligan problem – though here there are significant differences.

It all began with the idea of the clubs in Argentina being representatives, even defenders of the neighbourhood. 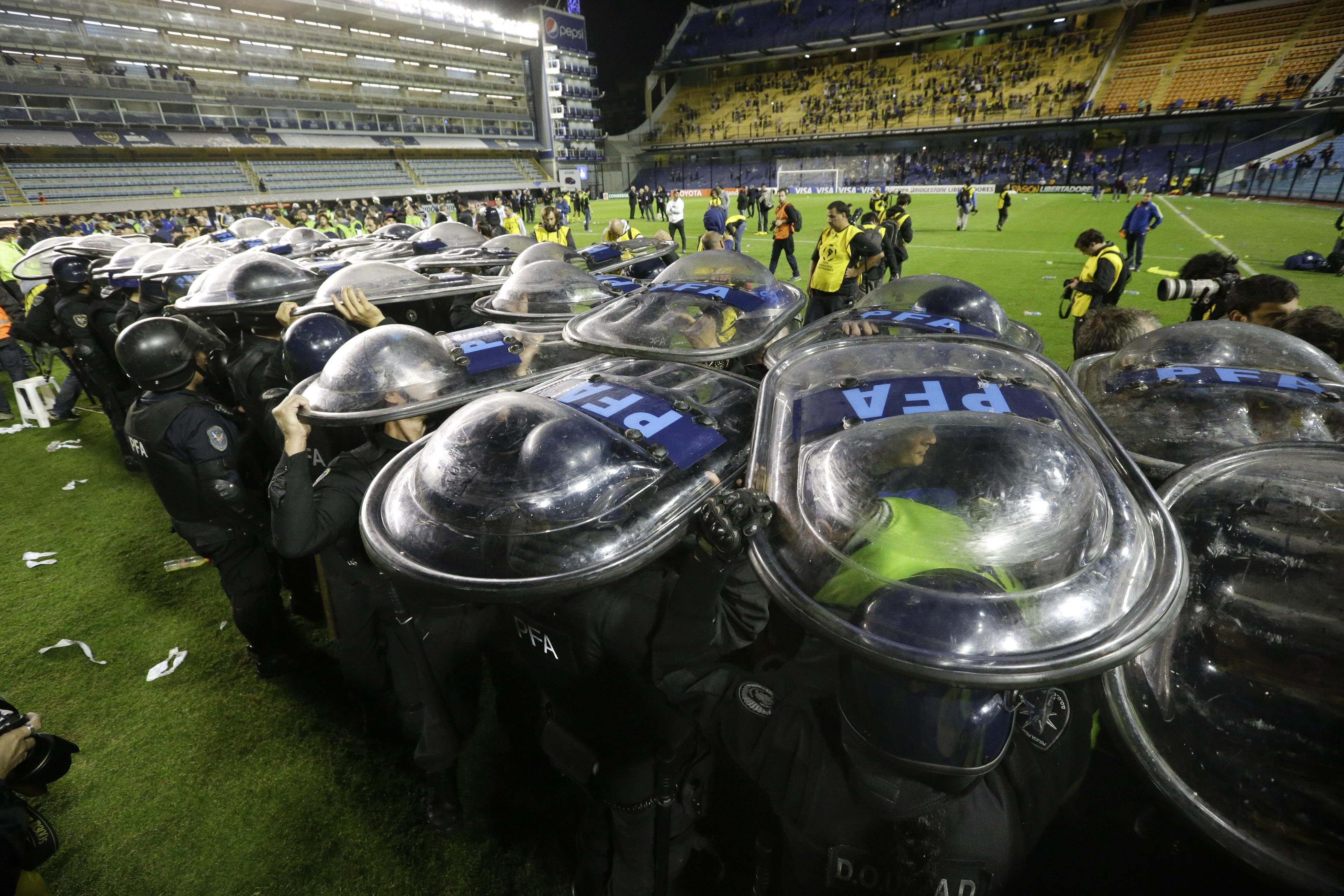 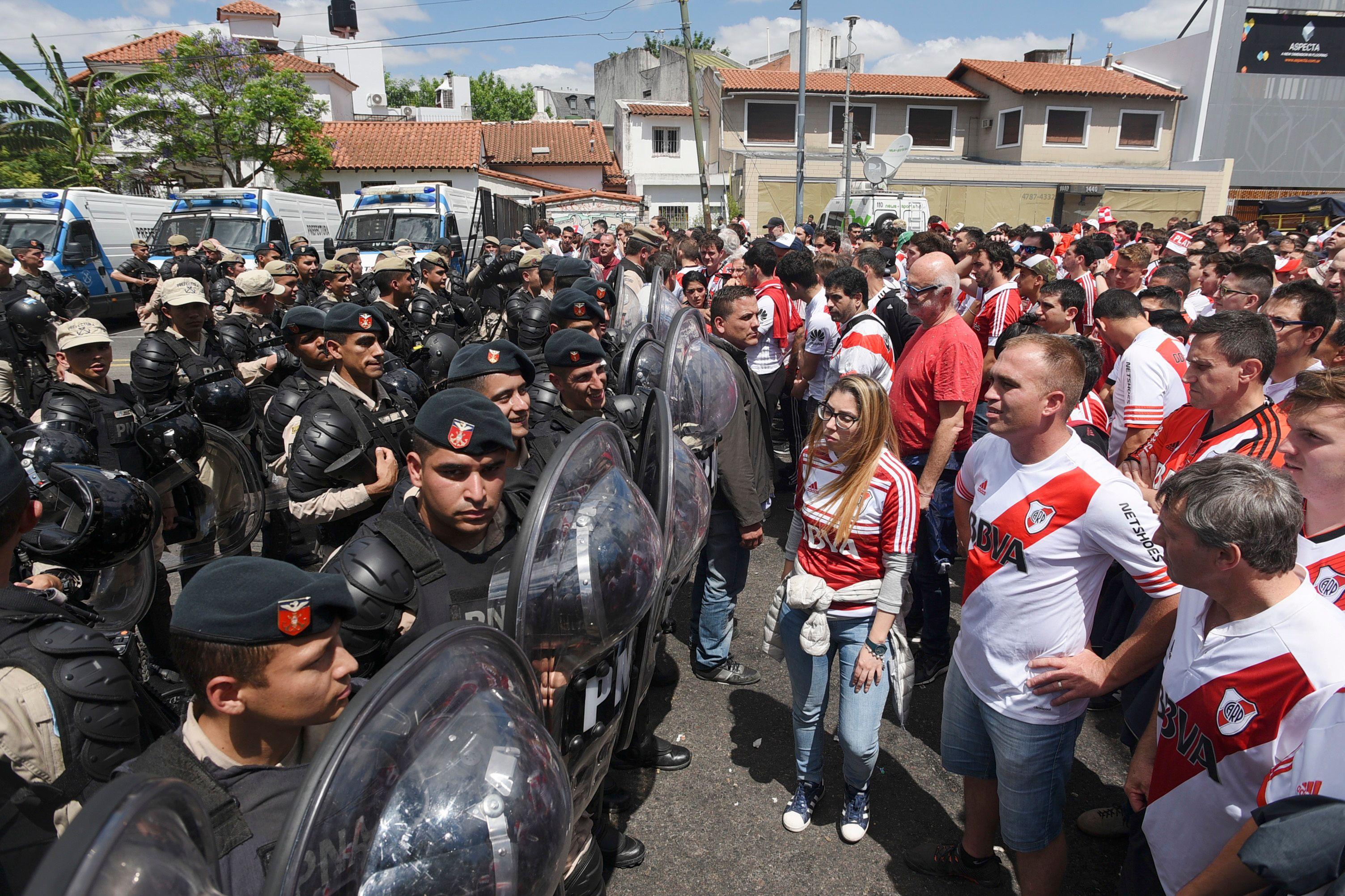 The hard corr of fans, then, were the club, and so a habit developed where they would have their travel costs subsidised for away games.

In Argentina, the teams are social clubs.

The president is an elected position, meaning politics is always going on inside the club in a permanent power struggle.

In this context, a rent-a-mob can be very useful; the gang of thugs can give support to one candidate, and intimidate others.

They can put pressure on wayward players and over time the range of activities has grown.

These days the gangs – or barras bravas – have turned being a thug into a profession.

They are on hire in the formal political system, allowing them to make powerful contacts.

They are reputed to receive an informal "tax" from the players and perhaps even a cut of transfer fees.

They can charge street sellers a "tax" for operating around the stadium and there is also the black market in tickets – in many cases supplied free by the clubs.

In the case of the troubled River Plate vs Boca Juniors final of the Copa Libertadores – South America’s Champions League – it seems clear that problems have plenty to do with this type of organised crime.

A few days before the second leg was due to kick off, the police cracked down, and a leader of a River Plate gang was found with 300 tickets and a large sum of money. 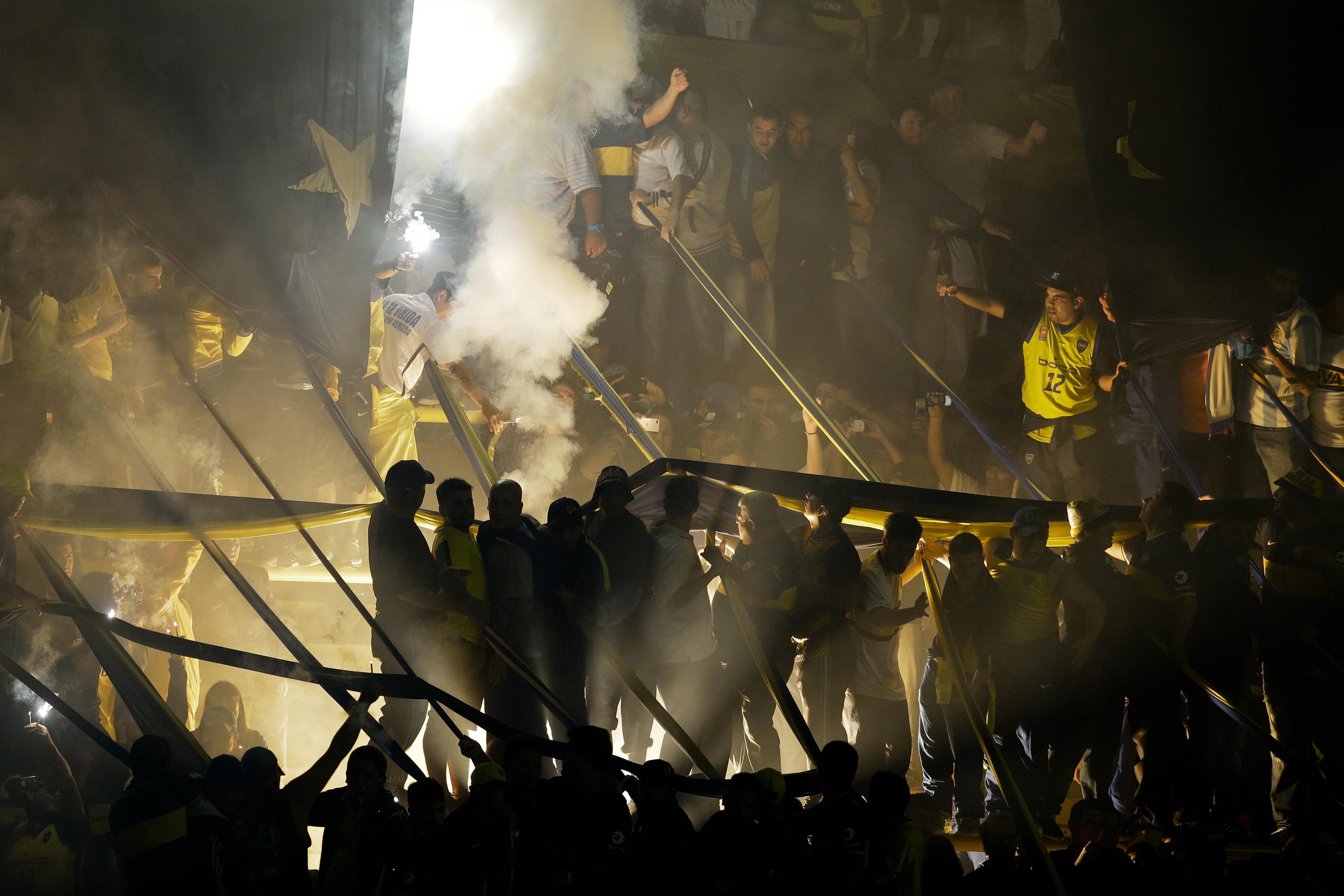 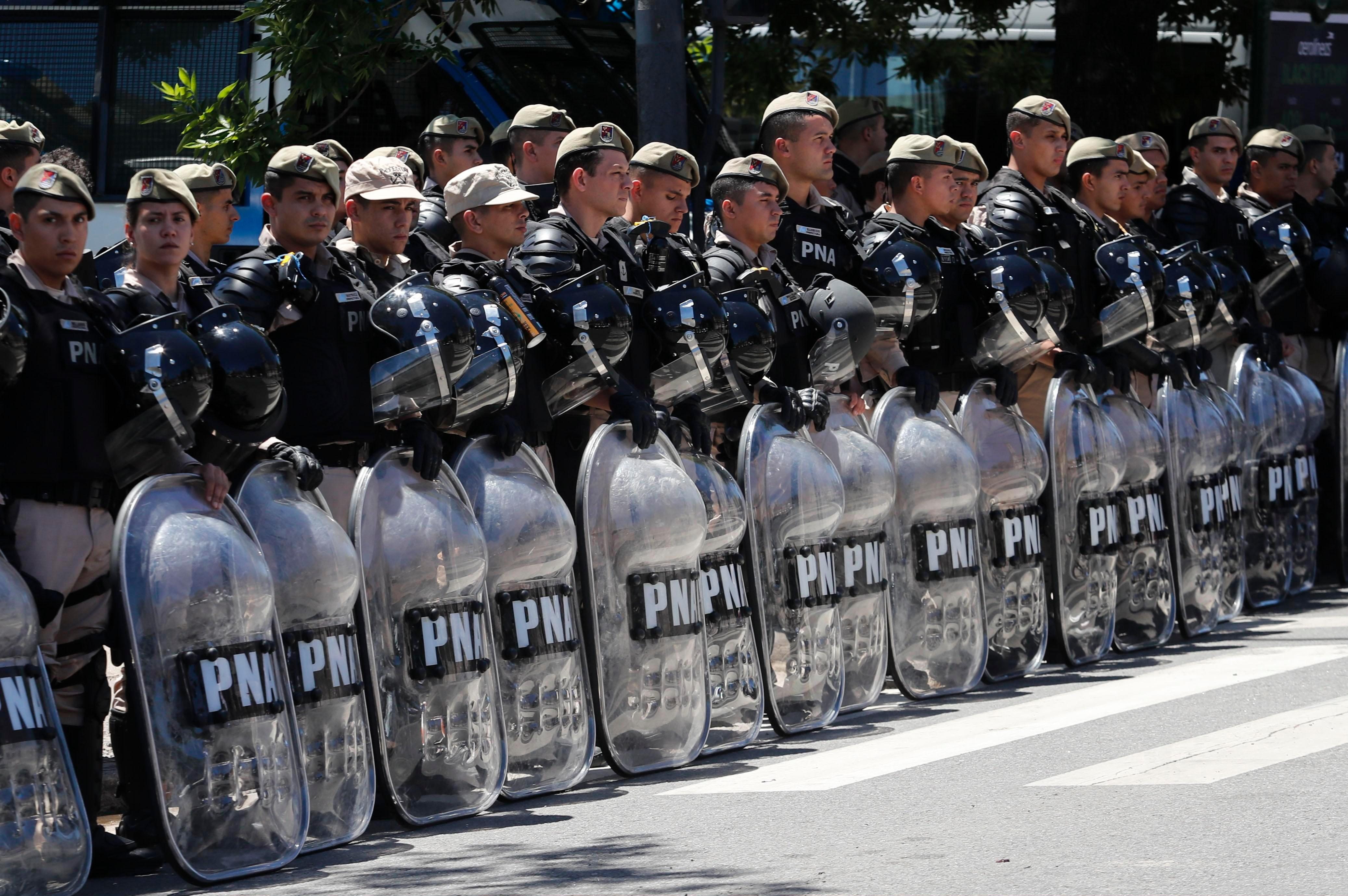 The attack on the Boca Juniors team bus – which stopped the game from going ahead – has been generally interpreted as a reaction from his followers.

And now the game is going ahead this Sunday – in Madrid.

This is a bizarre venue for the final of a South American club competition – especially as the Libertadores is named as a tribute to those who fought for the continent to be independent of Spain.

Many have reacted angrily to the move – which, if it goes off without hitches will clearly benefit Spain’s bid to stage the 2030 World Cup and weaken the campaign of Argentina, Uruguay and Paraguay.

Madrid is certainly a highly controversial choice for the Libertadores final but the decision has already brought one benefit.

Last Sunday River were at home to Gimnasia in a domestic league game and as the organised gang took their traditional place in the stadium, they were jeered by many of the other fans. 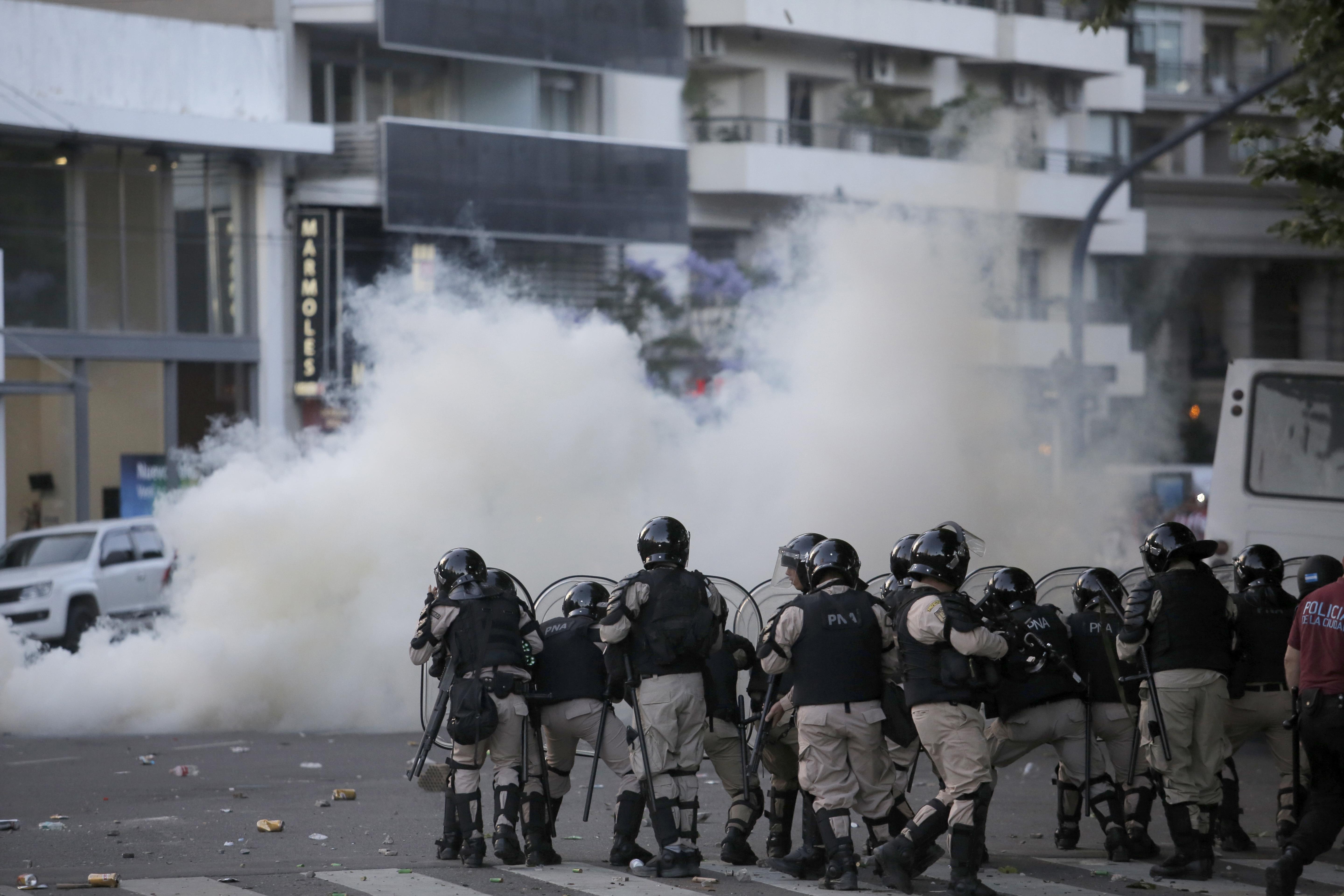 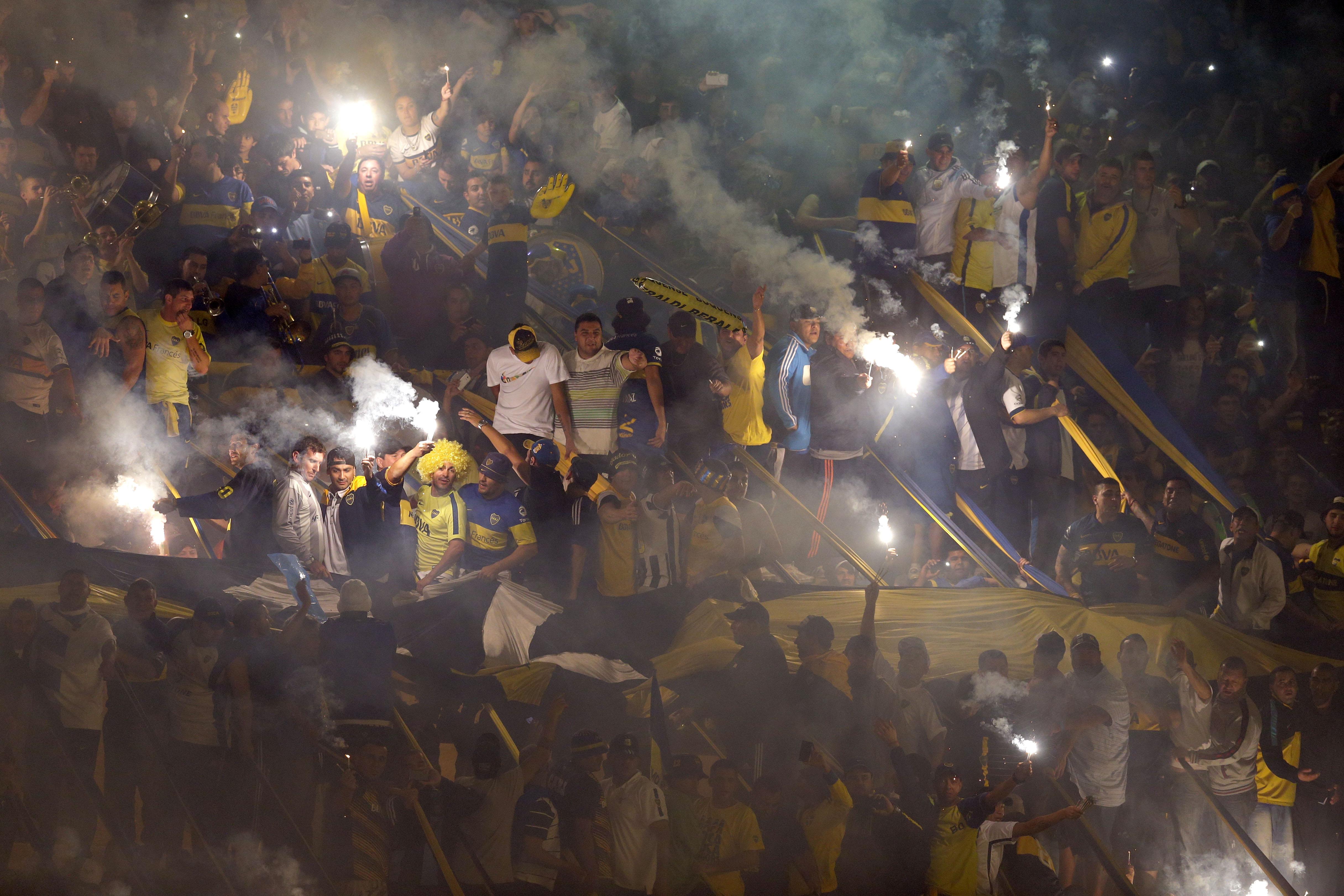 This is a new and very welcome development.

Football is a mass phenomenon, and can never be changed solely by top-down measures.

English fan culture was changed by new stadium architecture, stiffer punishments for hooligans – but also by changes coming from the supporters themselves.

The fanzine movement was an important forum for supporter grievances, and helped the ordinary fan to separate himself from the hooligans.

Argentina needs something similar as the fans need to find a way to differentiate themselves from the parasitical gangs of thugs.

This is a very difficult task.

But the scenes in River Plate’s stadium on Sunday offer a glimpse of hope – and it probably would not have happened without the trauma of losing a showpiece occasion to Madrid.