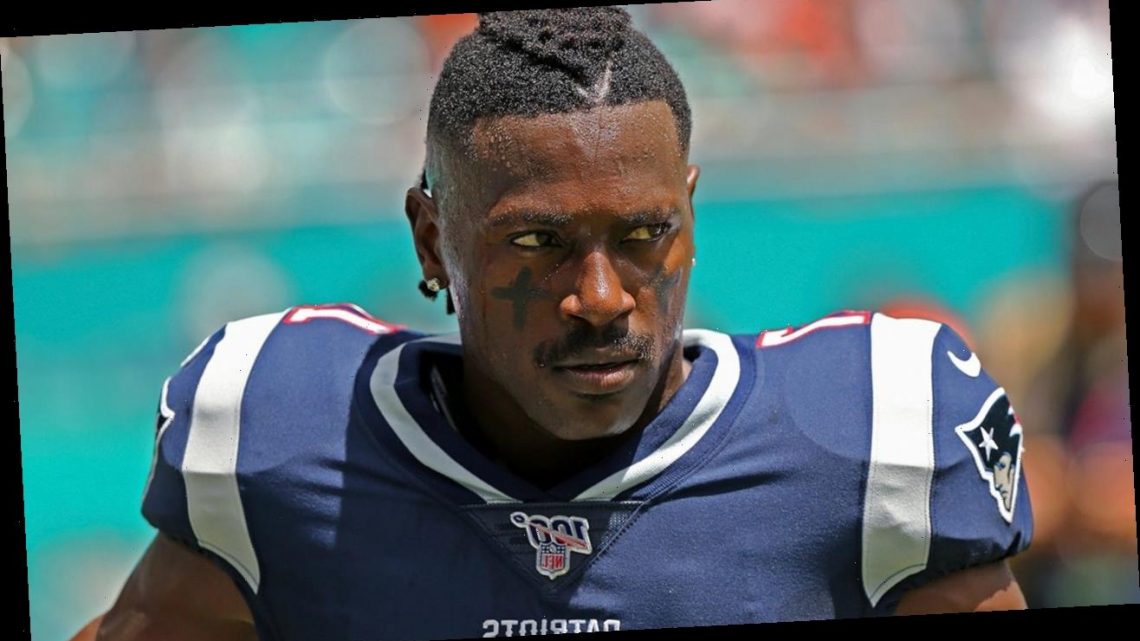 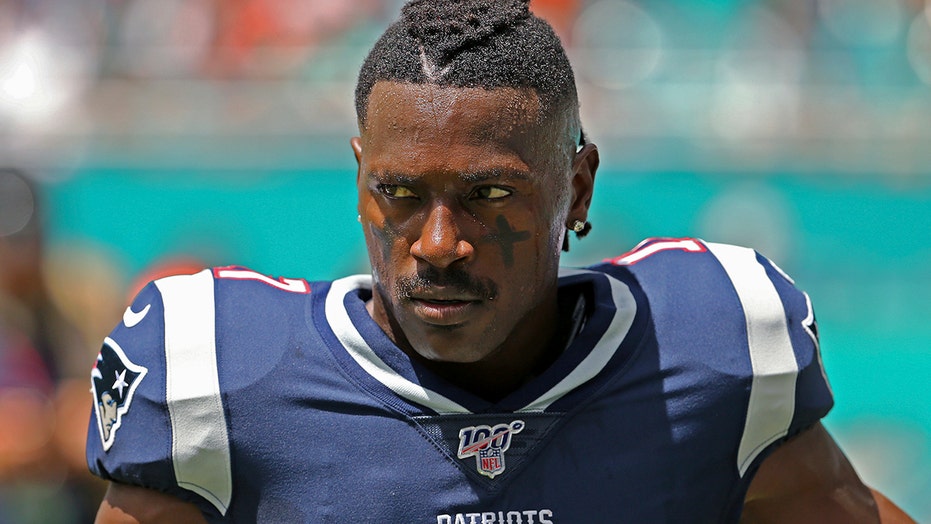 Antonio Brown, the former NFL wide receiver, surrendered to police in Florida on Thursday in relation to an arrest warrant stemming from allegations that he threw rocks at a moving truck and assaulted the driver, TMZ reported.

He reportedly arrived at Broward County jail alongside his lawyers.

The driver claimed Brown was under the influence at the time of the altercation. The outlet on Thursday obtained the 911 call placed by the driver of a moving truck outside Brown’s Hollywood home. 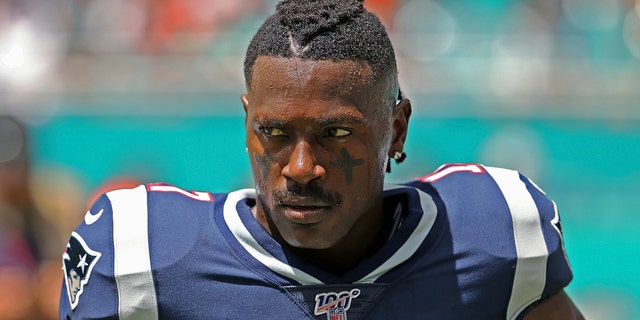 In this Sunday, Sept. 15, 2019, photo, New England Patriots wide receiver Antonio Brown waits for the team’s NFL football game against the Miami Dolphins to begin in Miami Gardens, Fla. Brown was released by the Patriots on Friday, Sept. 20, after a second woman accused him of sexual misconduct. (David Santiago/Miami Herald via AP)

“The guy is high, he smoked, he threatened me. He's trying to fight, he throws stones at my truck,” the driver reportedly told dispatchers. “I'm trying to make delivery to the gentleman. I called him and told him he has to pay the balance for us to unload… The guy refused to pay in the proper form.”

Australia fires: US firefighters killed when plane crashed in ‘ball of flames’ pictured for first time – The Sun