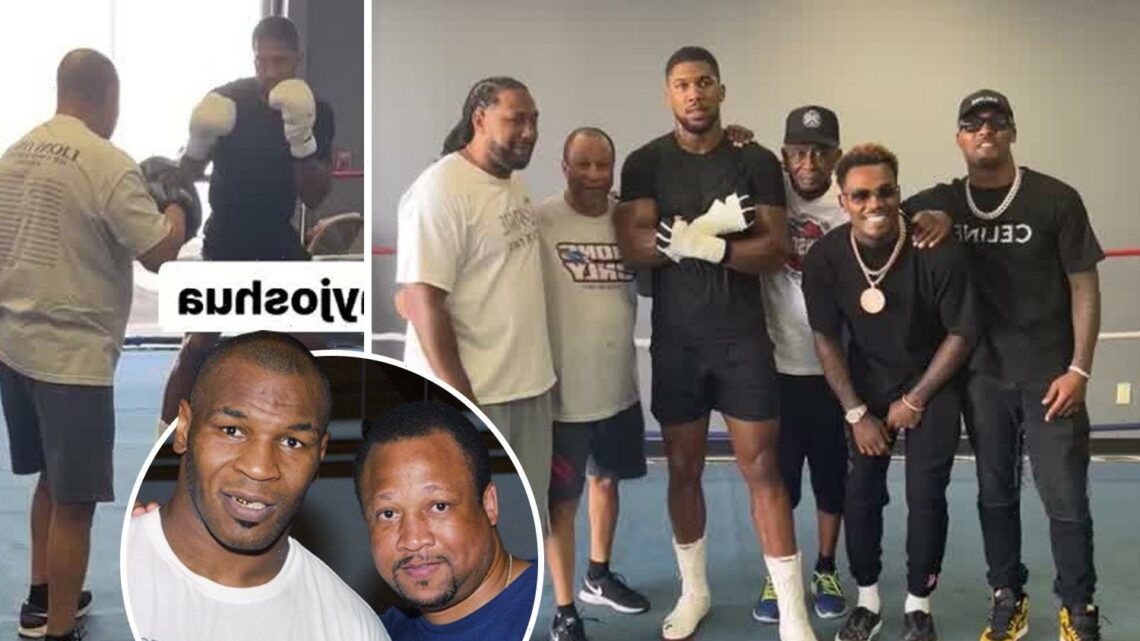 ANTHONY JOSHUA has been training with Mike Tyson’s former coach ahead of his rematch with Oleksandr Usyk.

And it is the biggest hint yet that the Brit could have a new trainer instead of Rob McCracken next time he faces the Ukrainian. 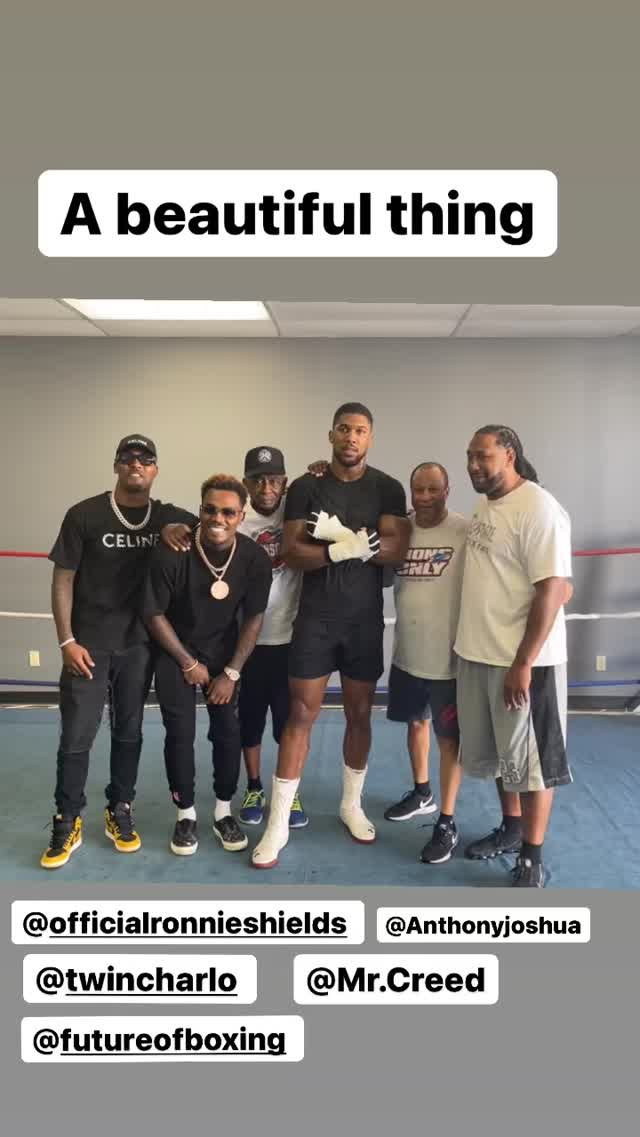 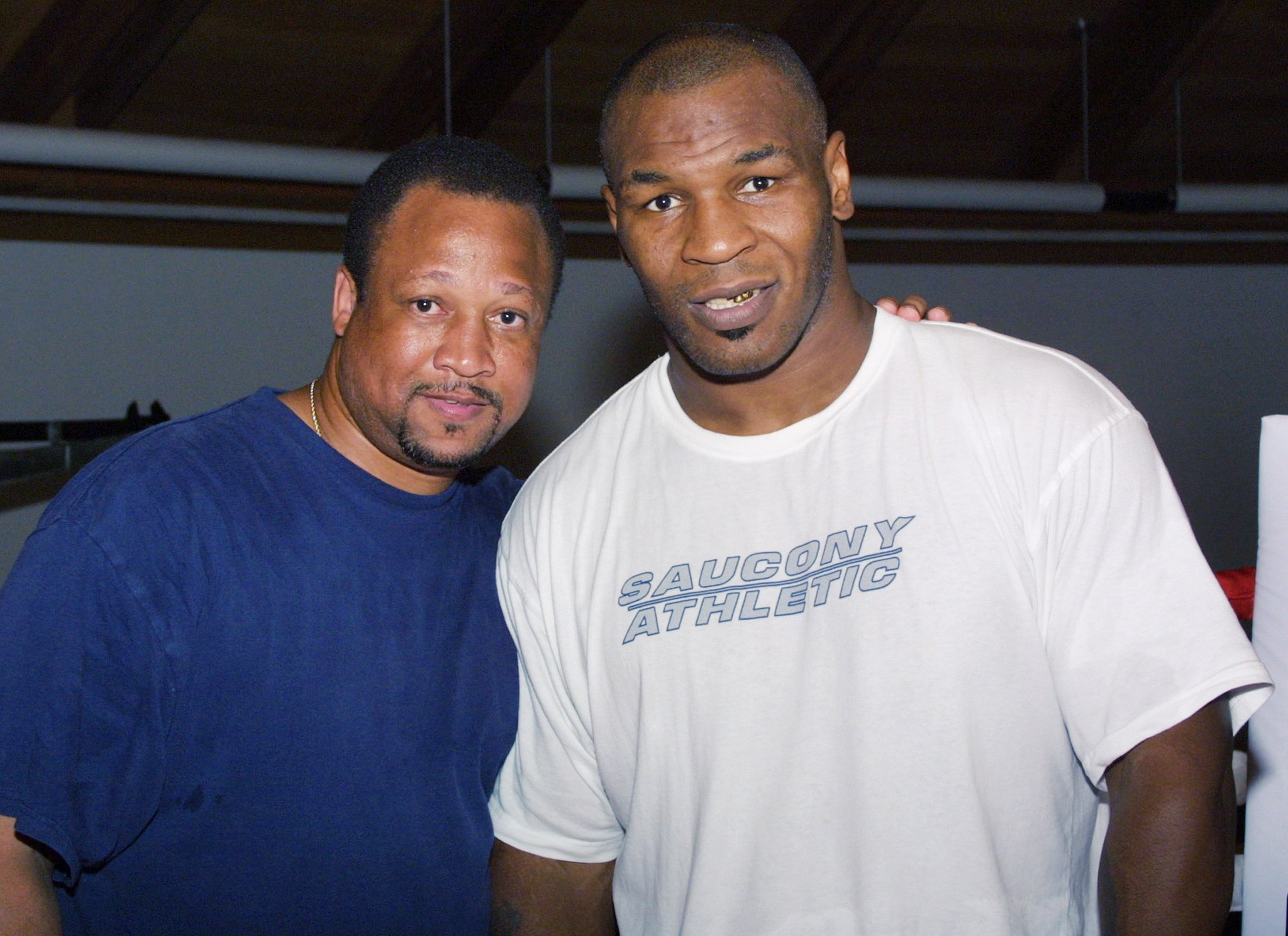 AJ has been in the USA since he lost his heavyweight world titles to Usyk in Tottenham last month and has been spotted in a number of different gyms.

A number of questions have been asked of Joshua’s training team, led by McCracken, since he was outclassed by Usyk and speculation has been mounting that the coach and boxer could split.

The star has already posted Snapchats of him visiting his mentee Joshua Buatsi in Virgil Hunter’s gym in Hayward, California.

And a further clip emerged showing Joshua hanging out with Canelo Alvarez in Eddy Reynoso’s gym in San Diego, California over the weekend.

The veteran trainer has previously worked with the likes of Iron Mike and Evander Holyfield and he says that he has been training with the Englishman to see if they ‘mesh’ ahead of a permanent appointment for the Usyk rematch.

Shields told ThaBoxingVoice: “They reached out to me and they asked if I would be interested in taking a look at AJ and that he wanted to come down to Texas and see if things would work out between him and I.

“I said: ‘No problem, I would love to see if we had a connection together’.

“He said: ‘European boxing is different from boxing in the US.’ He realised he had to come to the US to get something different… I guess he didn’t feel it was the right [game plan vs Usyk] so he wanted to make a change.

“And that’s his words. He told me: ‘I just need you to show me how to be the best dog you can teach me to be.’”

Joshua officially invoked his right to an immediate rematch, Eddie Hearn confirmed, with a target date of March or April.

And the promoter did not rule out new faces in the training team in order to become the first to figure out the Usyk puzzle, who is unbeaten in 19 fights.

Hearn told Boxing Social: “I think what AJ will wanna do is analyse why he performed like that.

“Yeah, the tactics weren’t right, he underperformed, but why?

“It’s difficult just to say, ‘He didn’t get the tactics right and he underperformed,’ because let’s talk about the brilliance of Usyk as well.

“But AJ will always look at his preparation and see how he can improve.

“If that’s changing things up, looking at bringing people in, or whatever he’s got to do, he will do that.”

Shields was asked about McCracken working with AJ ahead of the rematch, and he said the former champ would only be looking to take one of his current coaches with him moving forwards – Angel Fernandez.

He added: “I spoke to him about some other guy that came with him.

“He explained to me that he really wants this guy there, I told him it’s no problem with me.

“Angel. He told me he wanted Angel to be with him and I told him, ‘Yeah, it’s no problem.'” 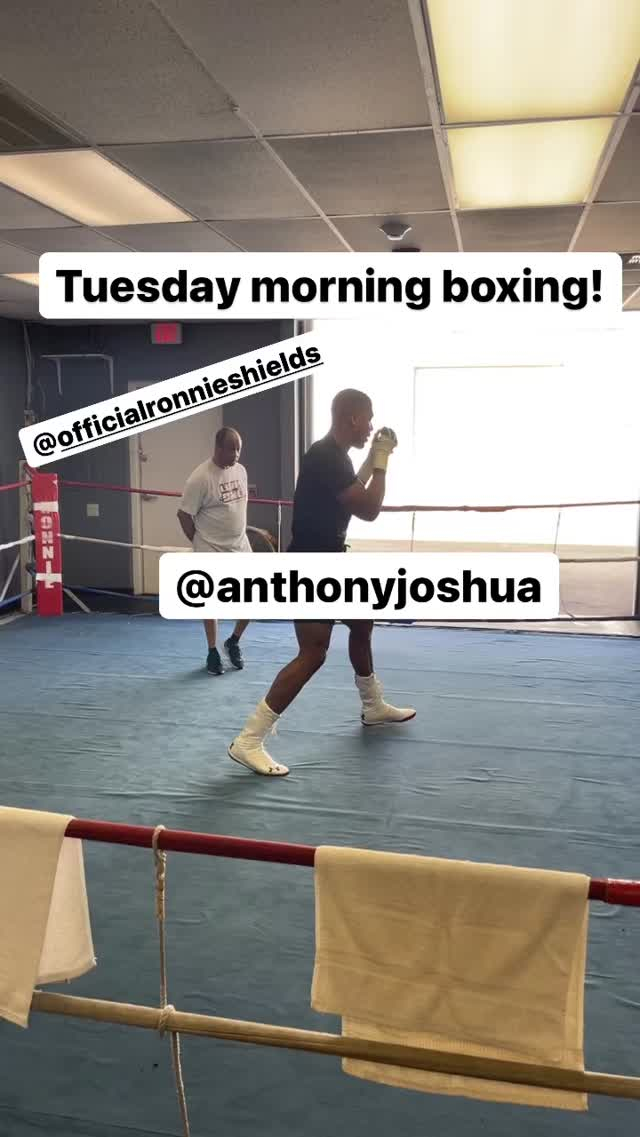 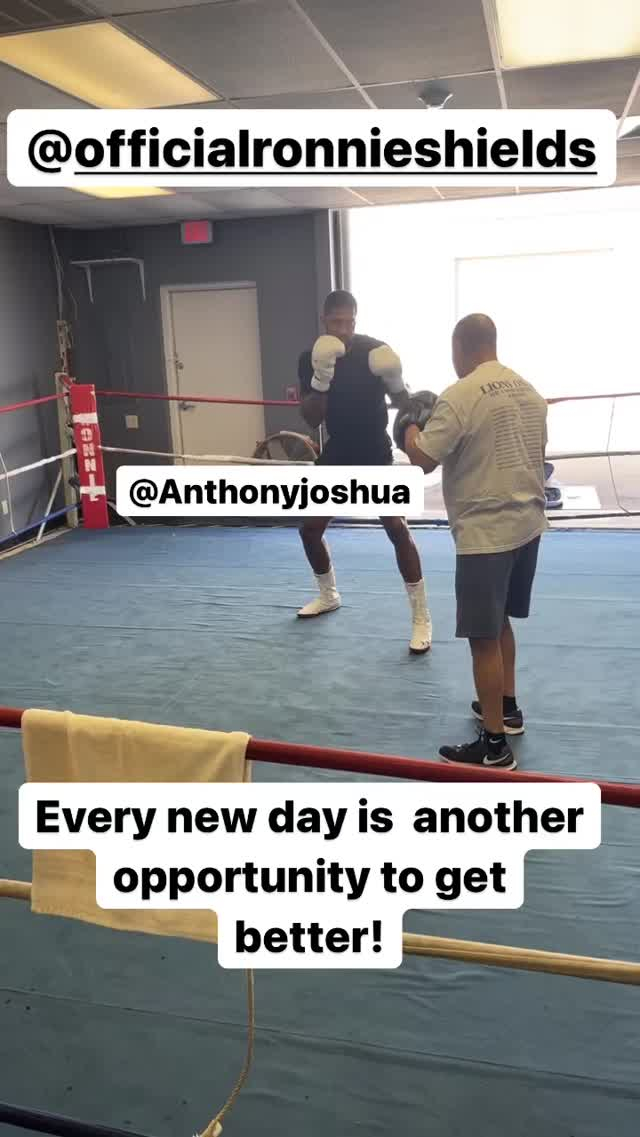 How PSG could line up with Aguero joining Messi, Mbappe and Neymar as he is linked with shock swap transfer

‘I Love Lucy’: Lucille Ball Was ‘Inconsolable’ When This Co-Star Died
World News