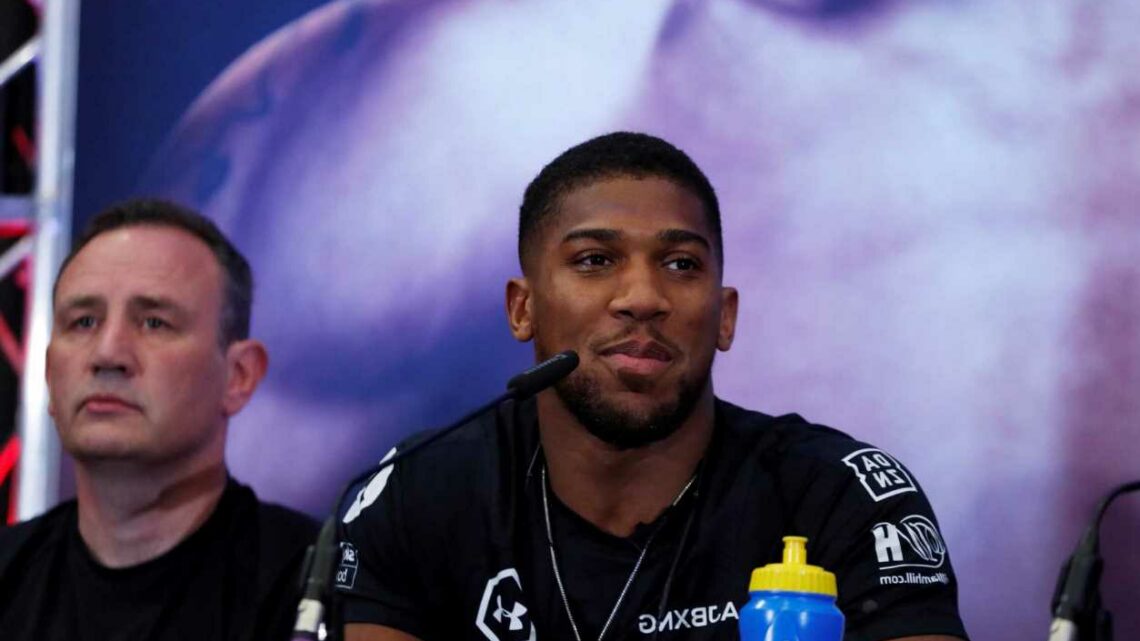 ANTHONY JOSHUA is set to reunite with Team GB's Olympic boxing coach Rob McCracken, who vowed to get him ready for Oleksandr Usyk.

McCracken has been in Tokyo for the last month, where he helped produce a record SIX medals for Team GB. 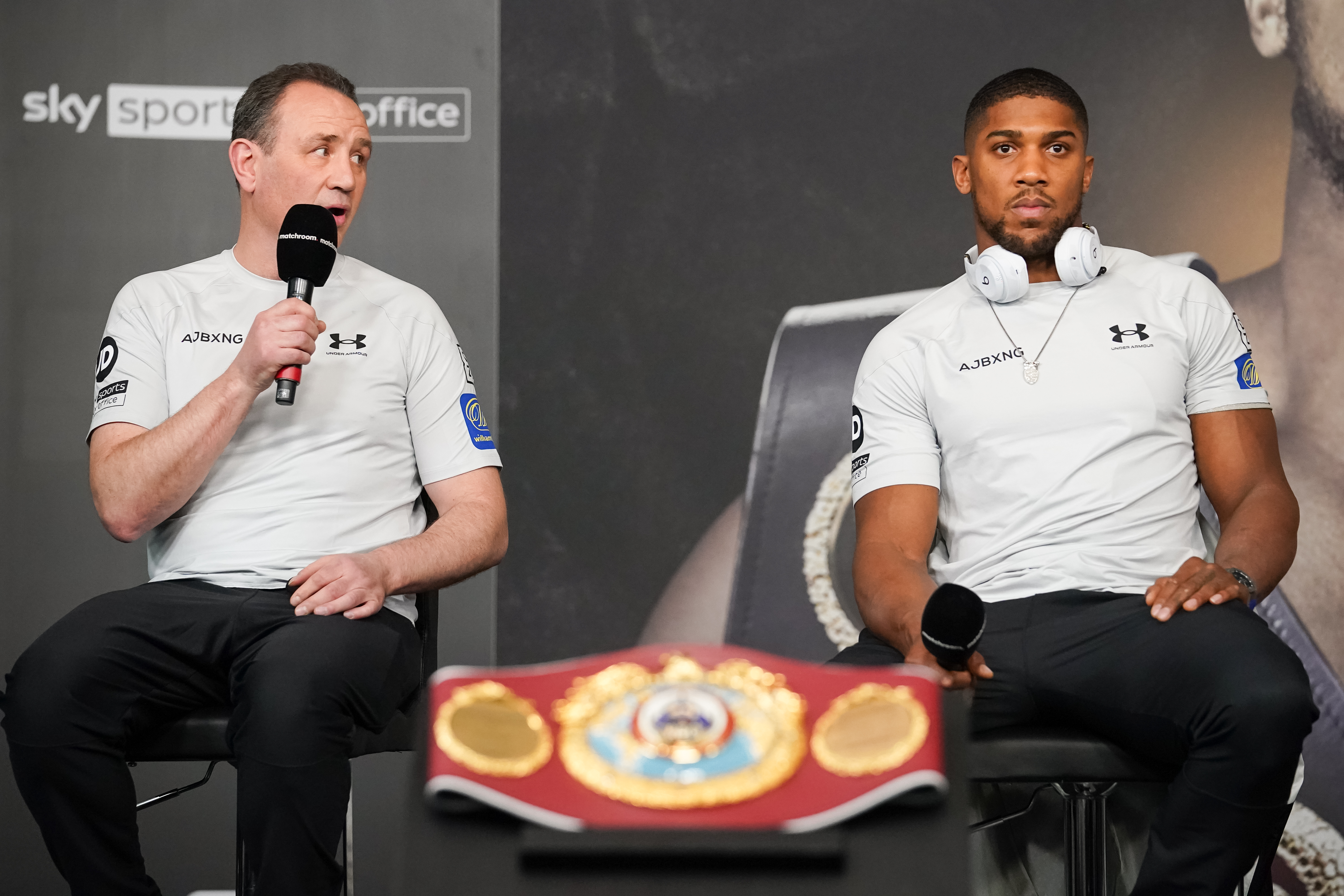 But it came at a cost for AJ – who won gold under the esteemed trainer in 2012 – as the heavyweight started his training camp without his cornerman.

Joshua, 31, defends his unified titles against Usyk, 34, on September 25, so had to begin preparations without his head coach.

But McCracken is set to return to GB's Sheffield HQ, where AJ will have his full attention.

He told Sky Sports: "He is doing fine, he's where he needs to be.

"I'll get back and there will still be seven weeks, which is a long time in a 36-minute fight.

"He's in the position he needs to be in.

"We'll get back, me and the team, the others [at Tokyo 2020] who work with AJ, so we can put the work together, get the sparring right, get the prep right.

"So he can put on a great performance in his next heavyweight title fight."

Joshua has been trained by McCracken since 2016, but brought in assistant trainers Angel Fernandez and Joby Clayton in 2019.

With AJ left in good hands with the two coaches, he apperared unfazed by McCracken's recent absence.

Joshua said: "Everyone brings something different to the table. Usyk will bring in Vasiliy Lomachenko's dad. He works with Russ Anber.

"I have a list of different nutritionists and strength and conditioning coaches that he will bring in for this fight.

"He is changing his team because people have a wealth of knowledge. It's been good having a wider team and working collectively."

CategorySport
TagsAnthony Joshua reunite to With

The ICONIC Paris Hilton Stopped By For 'Expensive Taste Test'