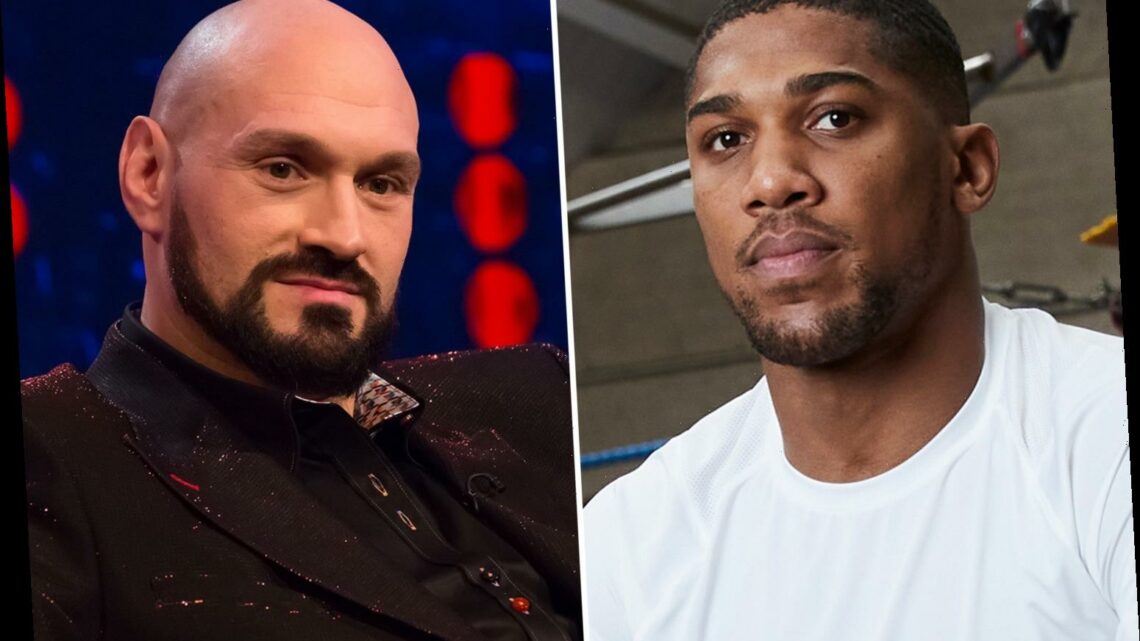 ANTHONY JOSHUA is ready to split his purse to fight Tyson Fury down the middle and said: 'I promise you it’s happening'.

Joshua and Fury are currently in talks for a historic undisputed title decider next year. 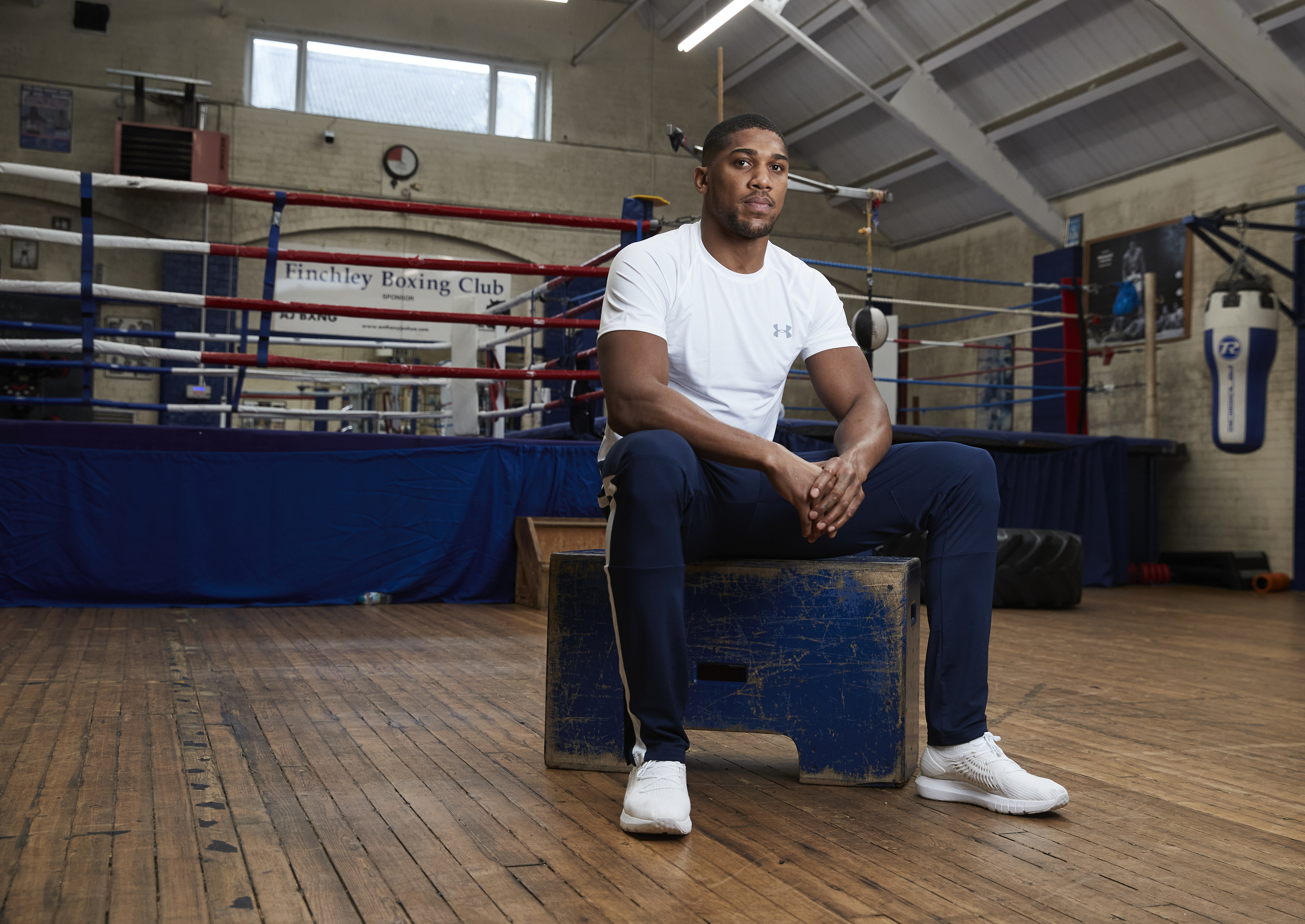 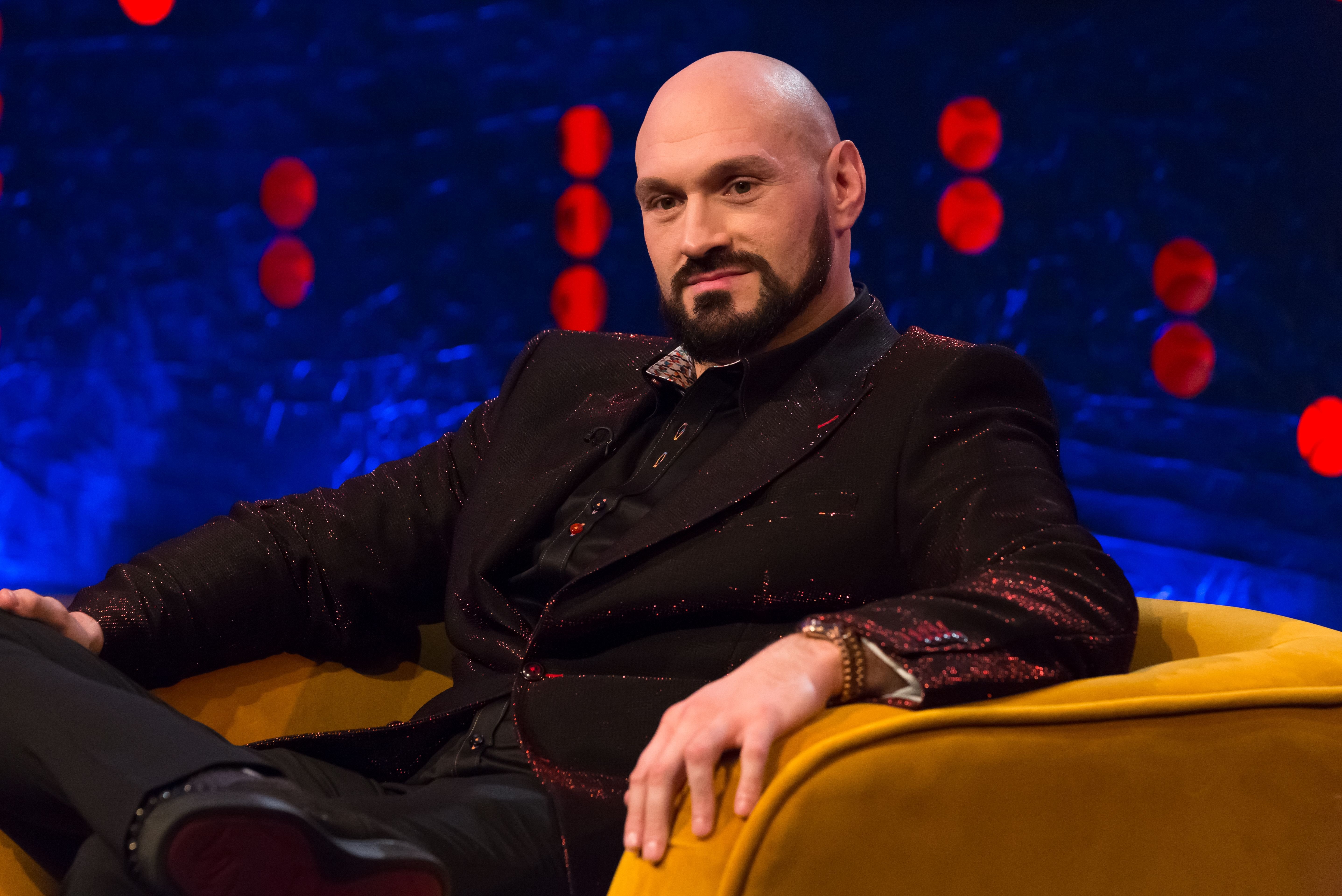 And unified champion AJ is ready to share the profits with his great rival equally as he reassured fans the pair will finally share the ring.

Writing in a guest column for Boxing News, Joshua said: “How close is the Fury fight? I promise you it’s happening.

“But until you hear it from me, don’t buy into anything. I’m serious about the fight so when I announce it you’ll know it’s real.

“I’m taking my time because there has been a lot of back-and-forth for years.

"I’ve been chasing this road to 'undisputed' and when the time is right I’ll announce it and I’ll have my mind fully focused on the job at hand.

“When it was Deontay Wilder in my way, that was my focus and he admitted we gave him lucrative offers that he turned down.

“Now it’s Tyson Fury that’s my pure focus. The offers will be made, substantial offers.

"It’s no different with Fury, he should take this fight with both hands. The money will be split down the middle.”

Joshua, 31, kept the Battle of Britain alive after he knocked out mandatory challenger Kubrat Pulev, 39, this month.

Right after, his promoter Eddie Hearn confirmed talks had began with Fury's camp.

WBC champ Fury, 32, has not fought since brutally dethroning Deontay Wilder, 35, in February.

And he is ready to snub a tune-up bout to instead fight Joshua, where for the first time in history the WBC, WBA, IBF and WBO heavyweight belts could be on the line.

But Wilder is taking legal action against the Gypsy King, believing he is still owed a trilogy bout despite his immediate rematch clause reportedly expiring in October.

And AJ faces his own headache with the WBO mandating him to fight No1 ranked contender Oleksandr Usyk next.

But the Ukrainian hinted he would step aside to allow Joshua and Fury to contest for all of the heavyweight marbles.

Usyk told SunSport: "All four belts might end up in the same hands of one person.

"It might be a once in a lifetime opportunity. We should all talk and communicate for that to happen because it is a really big event."